Frotcast 330: ‘Fate Of The Furious,’ With Joanna Robinson And Brian Grubb

As our former co-host Bret says, “I don’t actually believe most people want freedom or fulfillment. Most people want to die barfing from eating a thousand Doritos Locos Snickers Icecream Tacos while jerking off to a giant bug zapper that says ‘TITS.'” It seems to me that this observation applies especially well to The Fate Of The Furious, a movie so excessive it’s kind of exhausting. At least, that’s what I think. My guests Brian Grubb (formerly Danger Guerrero) of Uproxx and Joanna Robinson of Vanity Fair are still onboard for all of Dom Toretto’s shenanigans, no matter how fast nor furious. This week we talk the value of Roman and Tej, the best Fast/Furious Japanese title translations, Russian submarine hacking, racing for pinks, and ultimately, Juicero and the saga of Silicon Valley’s strange $700 juice squeezing machine. Hack the planet and keep frotting a quarter mile at a time. Donate at Patreon.com/Frotcast

DONATE on Patreon at Patreon.com/frotcast. It helps us keep the Frot ad-free. For just $10, Matt Lieb will sing you your very own Royalty Freestyle on the topic of your choosing. 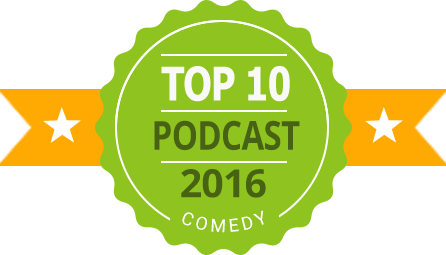