The first big release week of 2019 is here and it’s a doozy. After getting off to a slow start this year, our weekly hip-hop preview is back in full swing with a five-course collection of long-awaited follow-ups from established and promising debuts from rising stars.

Future makes his return with his first solo album since 2017’s Future/HNDRXX double release. While he made some noise in 2018 with the collaborative projects Beast Mode 2 and Wrld On Drugs, this will be the first full-length Future project that finds the ATL trap pioneer pulling all the musical weight by himself in almost two years.

Meanwhile, Rich The Kid, who turned in the promising The World Is Yours in 2018, is striking while the iron is hot with the sequel to his star-studded debut. It doesn’t look like he’ll stray too far away from the winning formula, as The World Is Yours 2 will similarly contain high-profile features from every quarter of the rap game.

In the debuts department, we’ve got first-time studio album releases from newcomers Joyner Lucas, who is established thanks to a series of well-received mixtapes, an appearance on Eminem’s latest album, and the viral sensation “I’m Not Racist,” Coi Leray, who’s made waves with her unique look and husky flow on “Huddy,” and YNW Melly, the South Florida rapper whose underground buzz has bubbled up and taken over the mainstream with hits like “Butter Pecan” and “Murder On My Mind.” 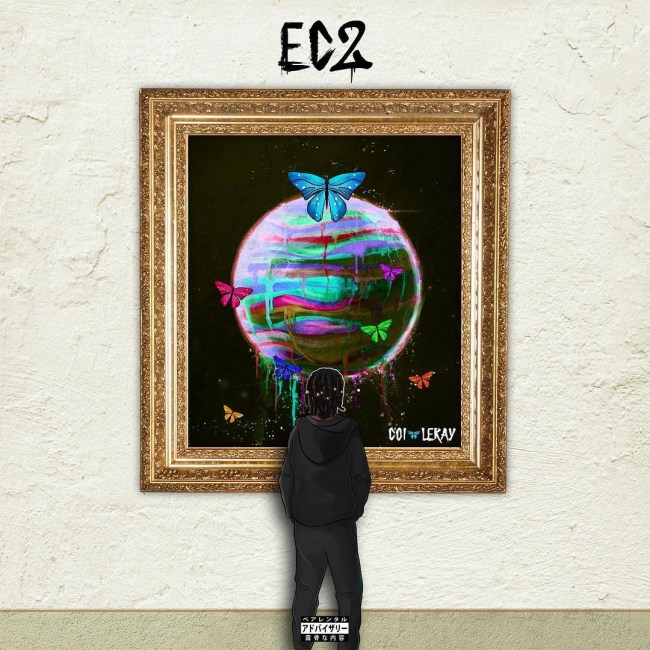 Hailing from New Jersey, the 21-year-old Coi established her online presence with the sleeper hit “G.A.N. (Goofy Ass N—-z)” and her debut mixtape EveryThingCoZ. EC2 is, of course, the foreshortened version of that title. The follow-up will feature nine songs and a verse from Soundcloud rap star Trippie Redd, but the laid-back Garden State rapper has kept the remaining details under wraps. She only promises that she will challenge stereotypes about female rappers and display new facets to her already engaging flow. 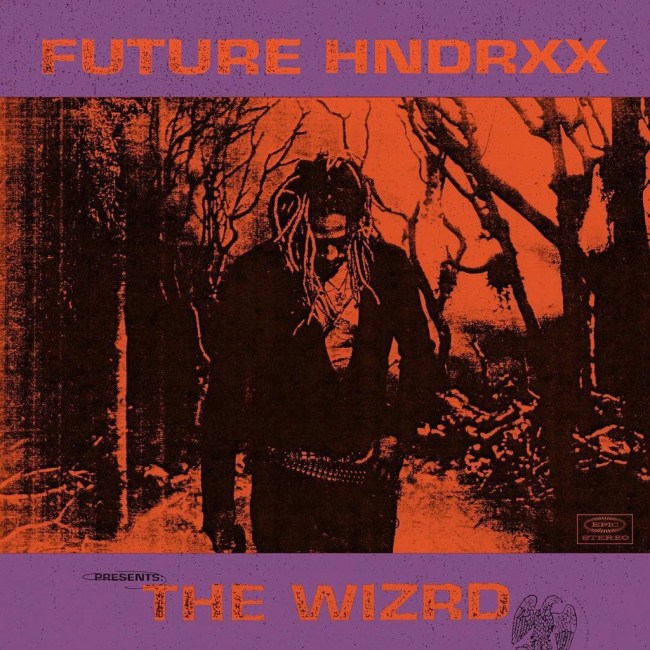 Prefacing his latest release with a short film of the same name, it’s clear Future wants to make The Wizrd even more of an event than any of his prior outings while subtly evolving his style. Singles “Jump On A Jet” and “Crushed Up” reveal more of his playful, spaced-out sound, and he admitted in a recent interview that he wants to close the book on the previous heartbreak-riddled chapter of his life, even going so far as to say that he worries his new sound and lifestyle may not appeal to his most hardcore fans. We’ll see if they really do stick by him as he transitions into the next phase of his career. 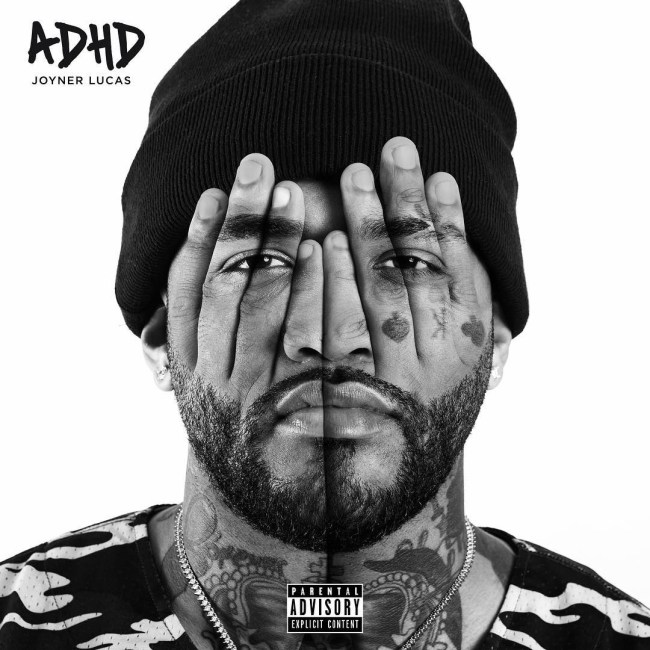 Joyner has had one strange road to get here — one filled with potholes of his own making. From defending music industry knuckleheads on social media to the shaky reception of his viral, socially-minded breakthrough music video, Joyner has paid his dues with interest. Now that he’s received the co-sign from Eminem and built up his rep with a friendly battle with Tory Lanez, perhaps the hip-hop audience is ready to receive him with, if not open arms, than at least cautious optimism that his debut will live up to the potential he’s shown in the past. 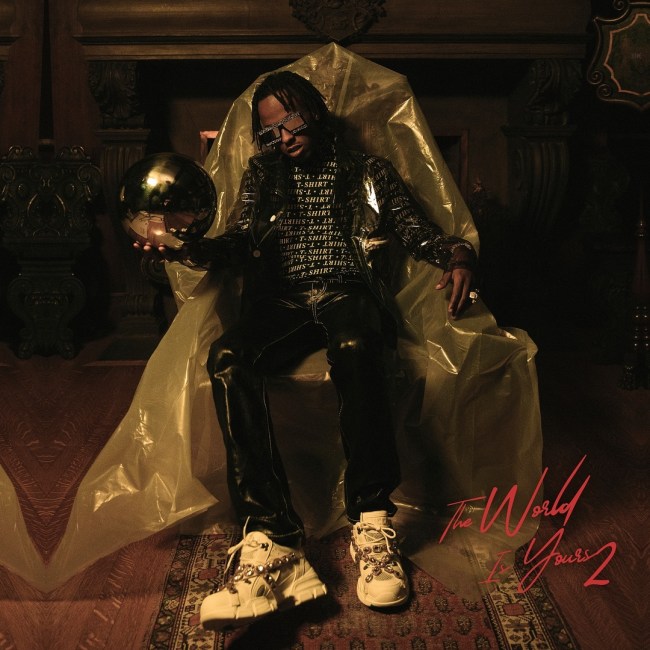 Rich The Kid had a busy, tumultuous 2018. While his label, Rich Forever, saw a successful launch with the release of Jay Critch’s promising debut, Rich himself was beat up and robbed, criticized for joining a questionable tour, and got into a beef with everyone’s favorite rap goth, Lil Uzi Vert. All that served to somewhat overshadow the warm reception of his studio debut, but hopefully, its sequel will give him something of a redo. With features from Young Thug, Gunna, Quavo, Juice Wrld, Big Sean, Gucci Mane, and A Boogie Wit Da Hoodie, there is certainly enough star power to ensure it’s a hit, at least.

YNW Melly, We All Shine 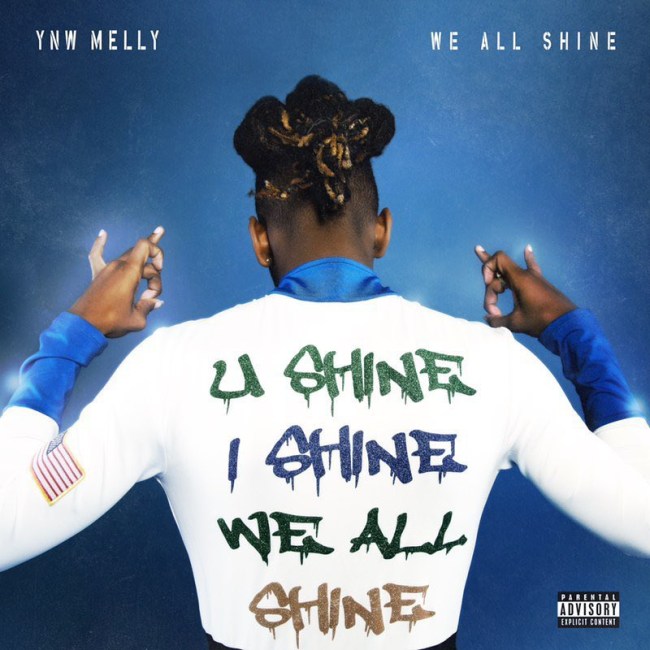 With a coveted Kanye co-sign, Melly’s debut is already set to catapult him into the mainstream, where he’s sure to be warmly welcomed thanks to his slippery, syrupy flow and gift for melodic rapping and hook writing that will endear him to fans far from the South Florida slums he represents in his harrowing songs and artillery-filled videos.