The last few weeks in hip-hop have been fun-filled, chaotic parades of releases that showcased the expanding breadth of the genre. Two weeks ago, rappity-rap veteran Royce Da 5’9″ released The Allegory alongside Kamaiyah’s collection of fun party raps and Calboy’s post-drill croonings, then just a week later, Lil Baby refined his triumphant trap stylings while G Herbo brooded on past paranoia. This week continues the deluge of diverse releases from veterans like Jadakiss and Grafh and newcomers such as King Von and Yung Mal. But the highlight of the week will be seeing whether Megan Thee Stallion can follow through on her promise to release her new project despite her label’s interference. 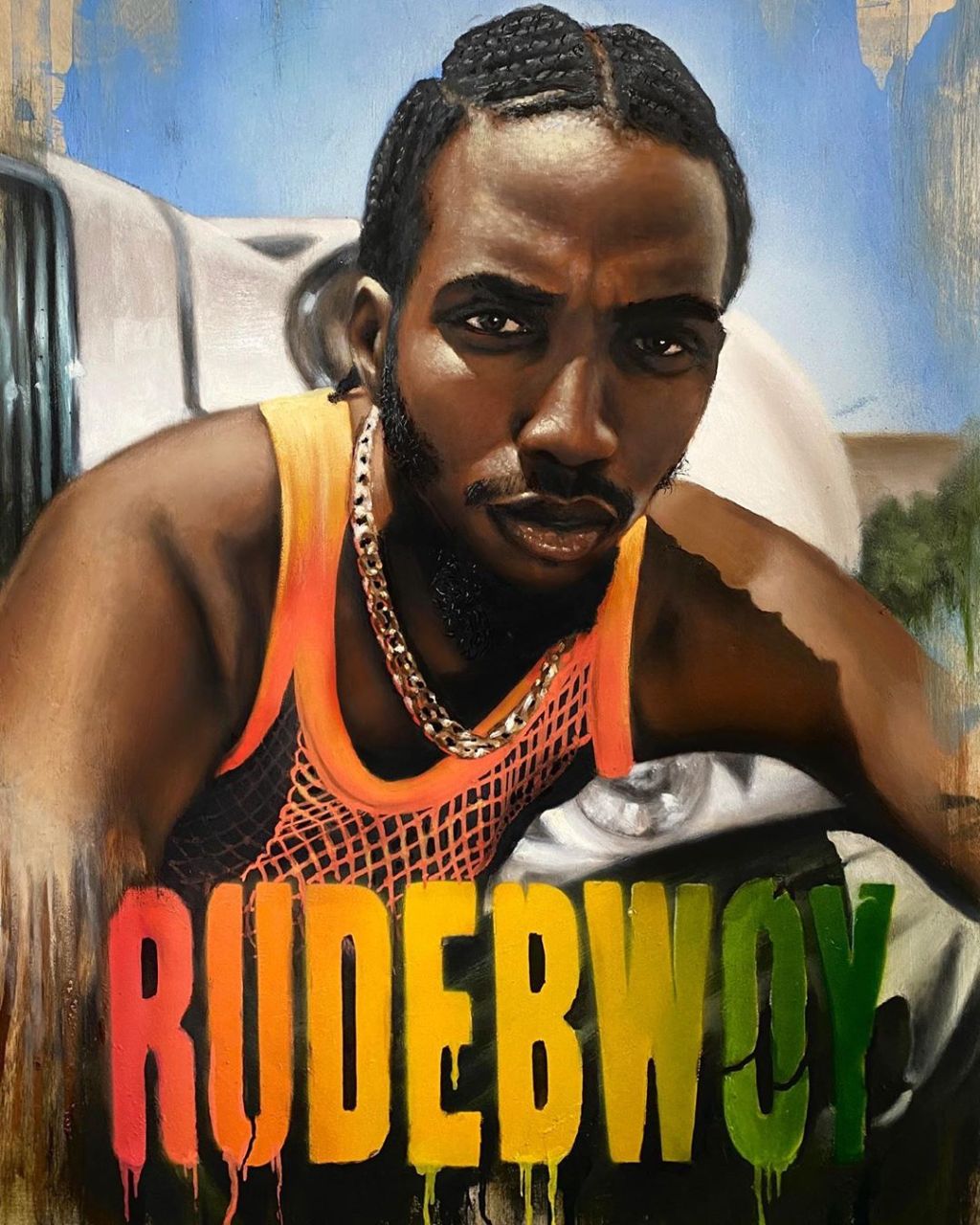 The Pro Era member is dropping his third solo project, inspired by his upbringing in Brooklyn, New York. Incorporating both the dancehall riddims his West Indian parents raised him on and the Golden Era throwback sound that made CJ, Joey Badass, and the other members of Pro Era modern-day stars, Rudebwoy is the perfect reintroduction to the talented, gruff-voiced 26-year-old. 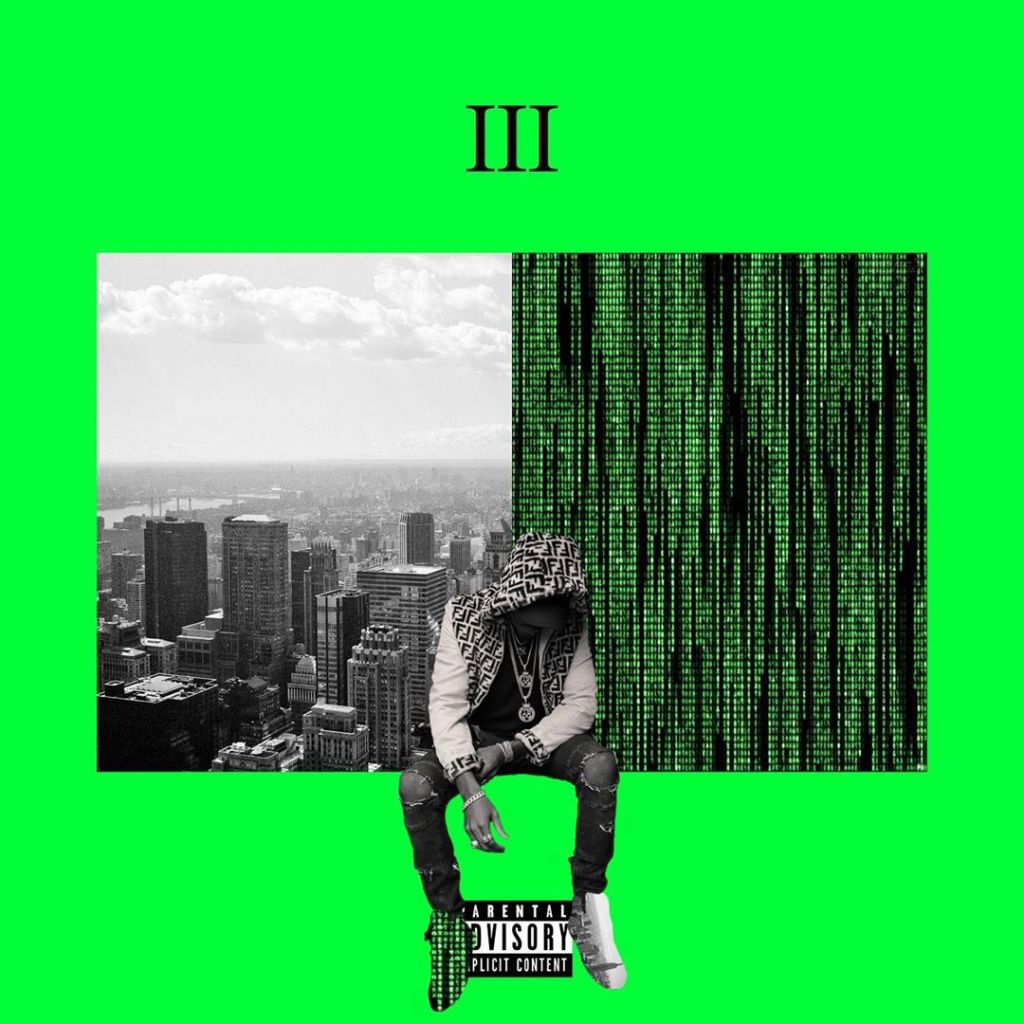 To be honest, I’m including this one more out of nostalgia than anything else. It’s been nearly four years since the Queens native dropped his last full-length project, but hardcore fans who held out hope may find their patience rewarded as the mixtape stalwart returns this Friday with a fully independent project. That means that he may very well be back up to his old, tongue-twisting tricks without any of the label interference that pushed him out of his comfort zone in the past. 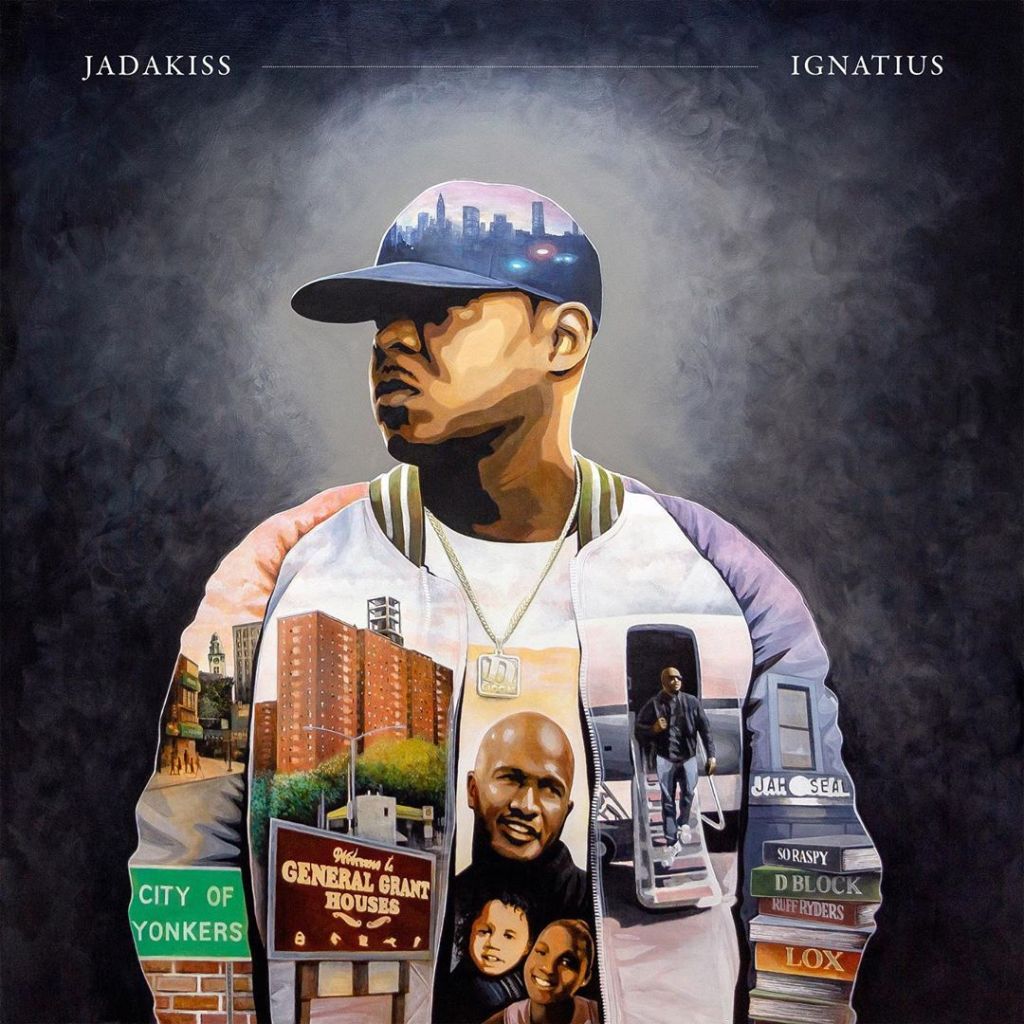 Speaking of mixtape mainstays, Jadakiss’ latest seems to hold a lot of promise to deliver on the potential he first flashed two decades ago as a young, hungry battle rapper from Yonkers. It’s a running joke in hip-hop circles that he hasn’t always been the best album artist despite his gift for lyrical flourishes and utterly bodying his feature verses, but with a more personal story behind Ignatius, it’s possible he can delve deeper than the proud punchlines for which his rep has been certified. 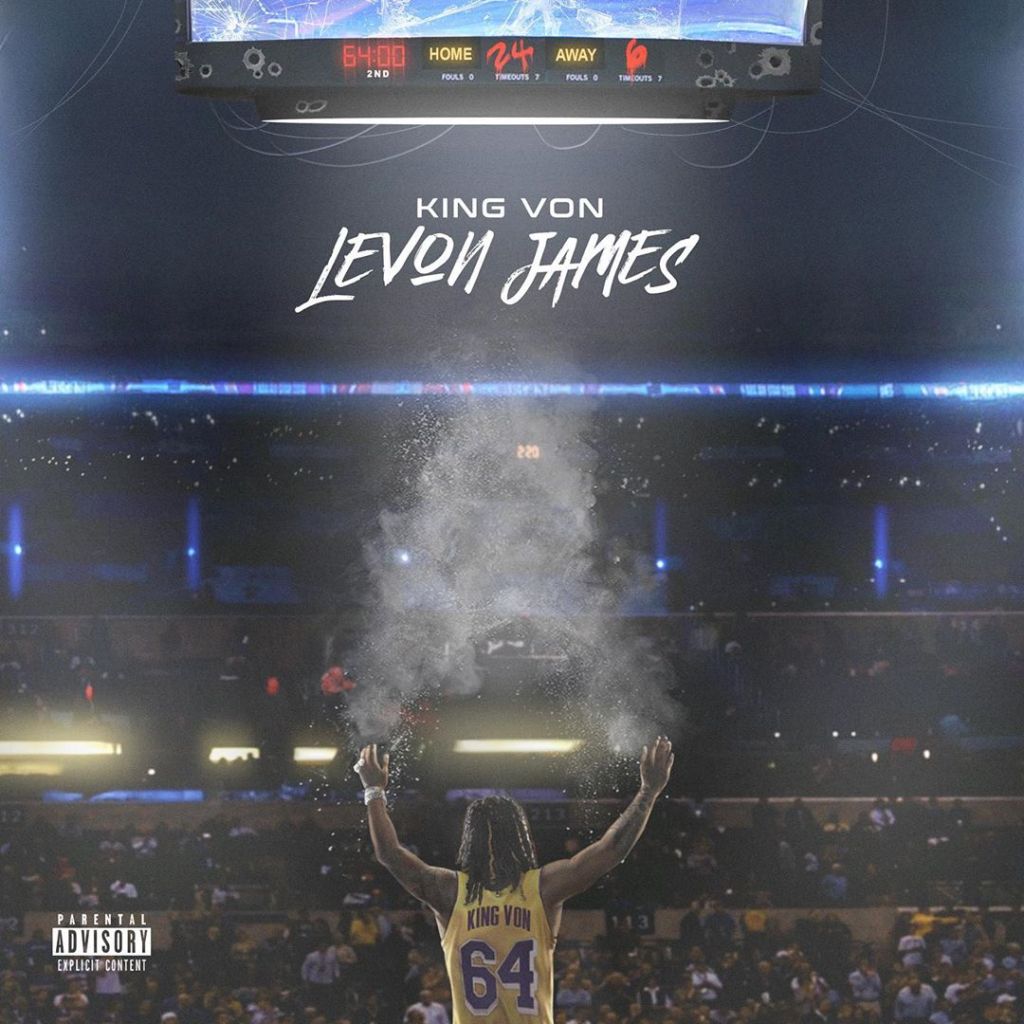 Hailing from Chicago and proudly carrying the torch for that city’s intense drill scene, Von’s second full-length is backed by Lil Durk’s Only The Family imprint and includes features from Durk, NLE Choppa, Tee Grizzley, YNW Melly, and Yungeen Ace. Judging from its singles, it promises to be a high-energy display of Von’s streetwise tough talk. 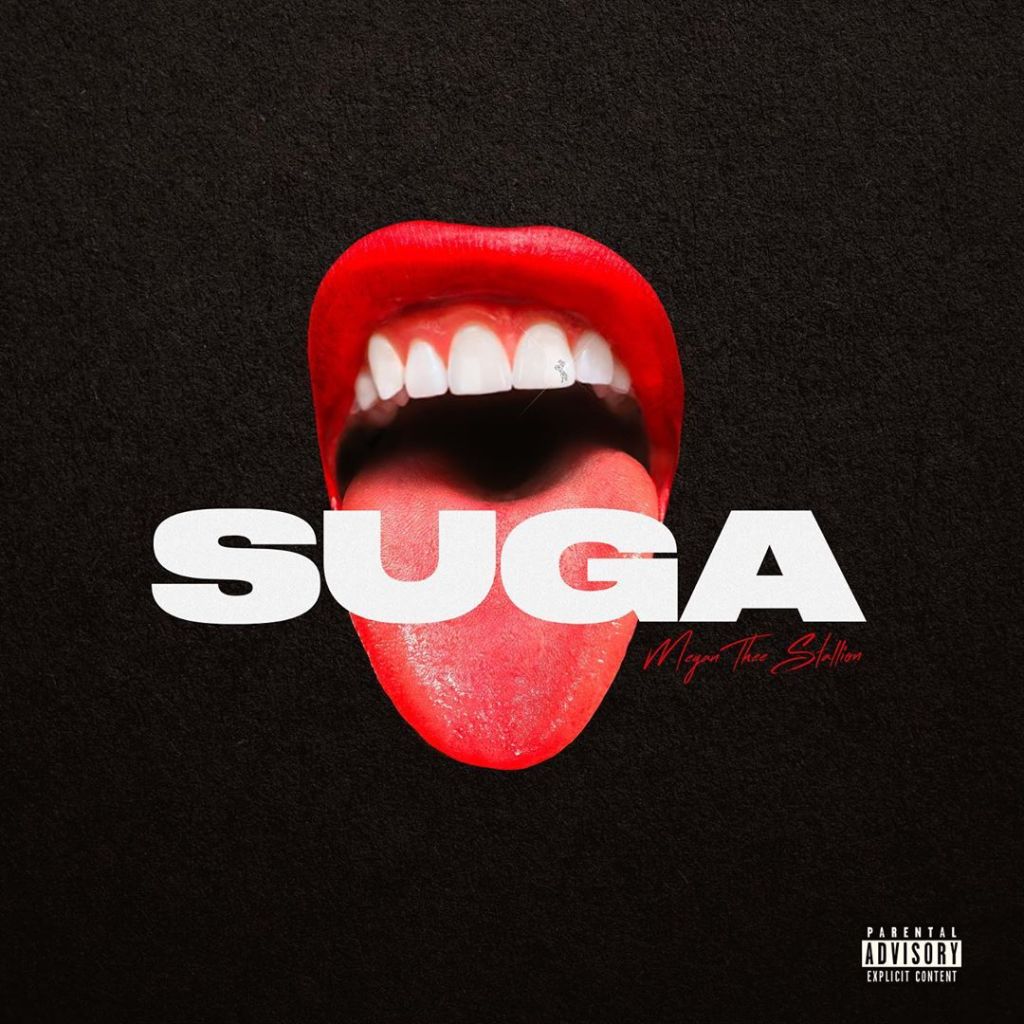 We all know the drama behind this one. As it stands, Suga is still dropping on Friday, and while fans have expressed some disappointment with the seemingly rushed rollout, most of us are just grateful to be receiving any new music from the Houston Hottie at all. Coming in at a trim nine songs and featuring guest appearances from Gunna and Kehlani, Suga seems aimed at satisfying fans’ sweet teeth with a snack-sized offering to make sure Meg’s Hot Girl Summer makes through at least the upcoming spring. 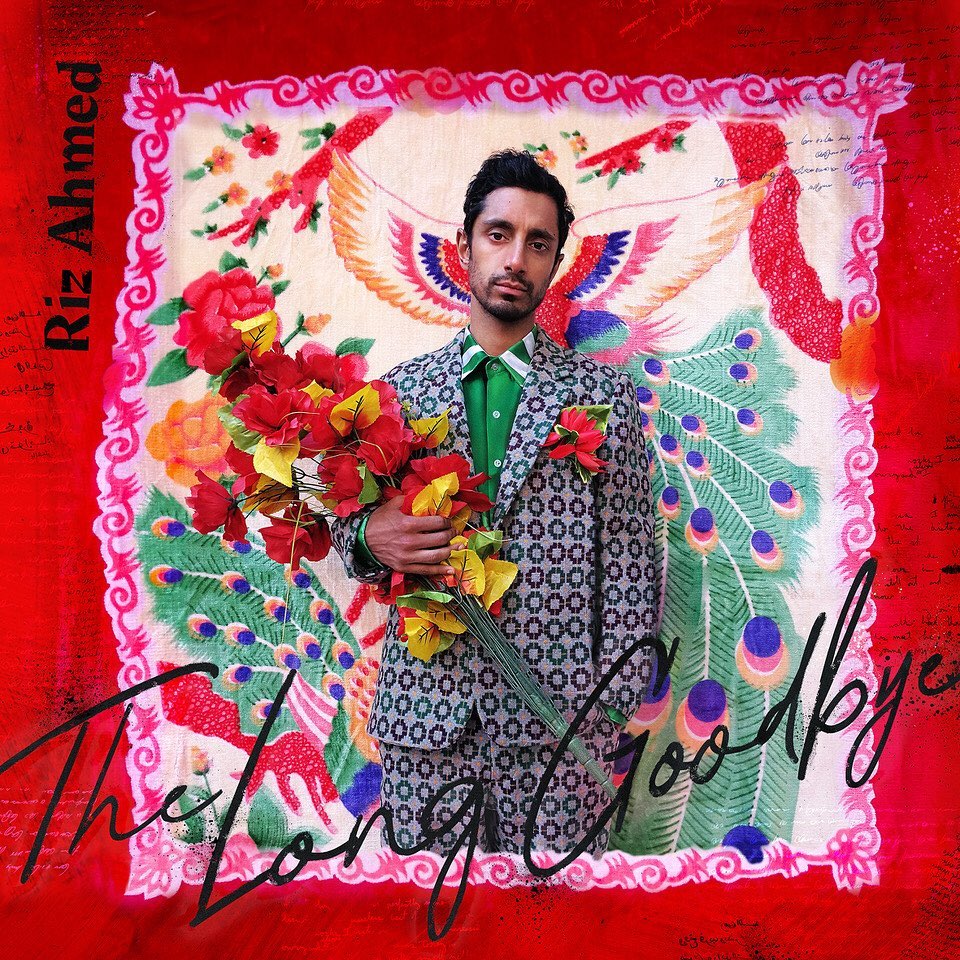 Riz is perhaps best known for his star-making roles in Rogue One and The Night Of, but his lyrical chops are certified by his work alongside Heems and Redhino as the trio Swet Shop Boys. The Long Goodbye is described as a breakup album with the country of your birth. Riz, who is a British born rapper of Pakistani descent, has seen firsthand the xenophobia and bigotry driving the Brexit movement — these are his unfiltered, heartbreaking thoughts. 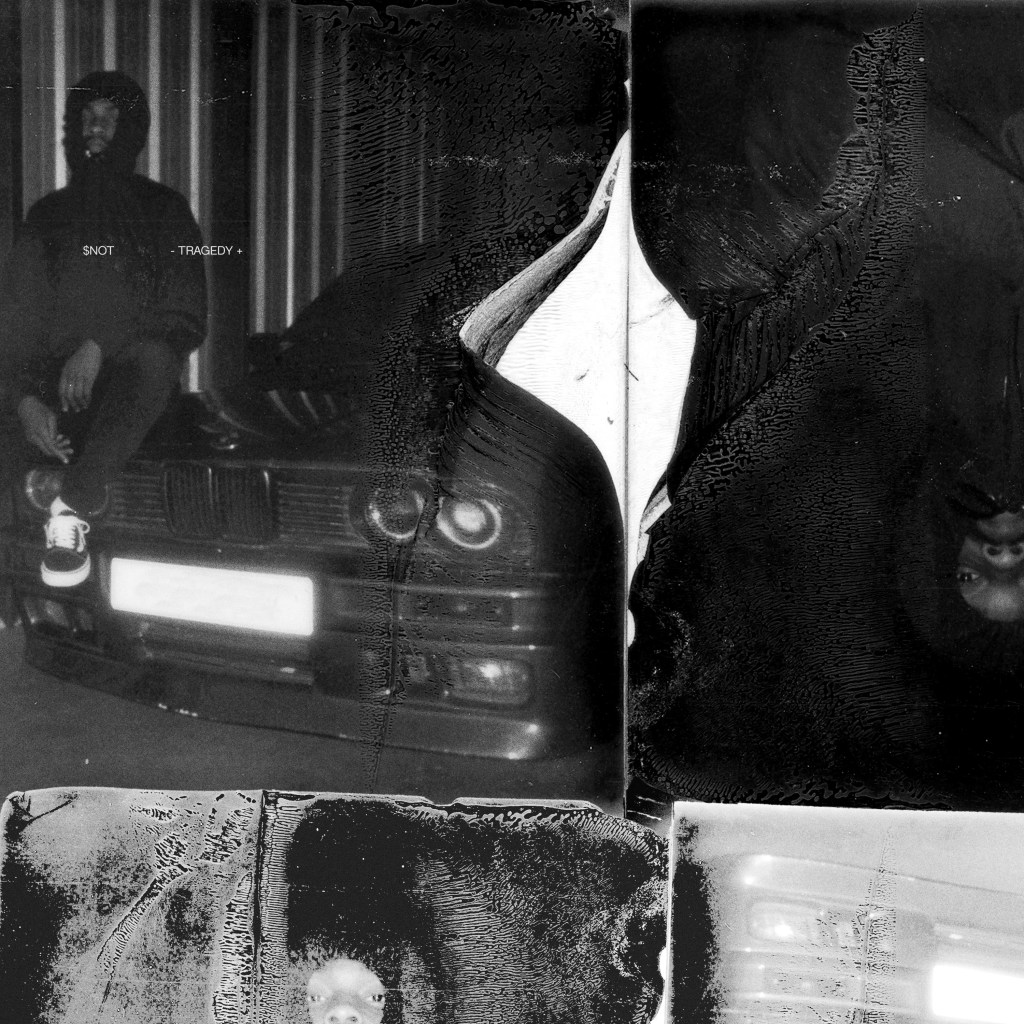 Snot — stylized $not — is a quintessential South Florida SoundCloud rapper, brimming with the sarcastic, devil-may-care attitude of his peers with perhaps a bit more polish. His brand of thrash rap isn’t for everybody, but giving his new project a spin or two may help listeners find an outlet for the frustrations of the modern climate. 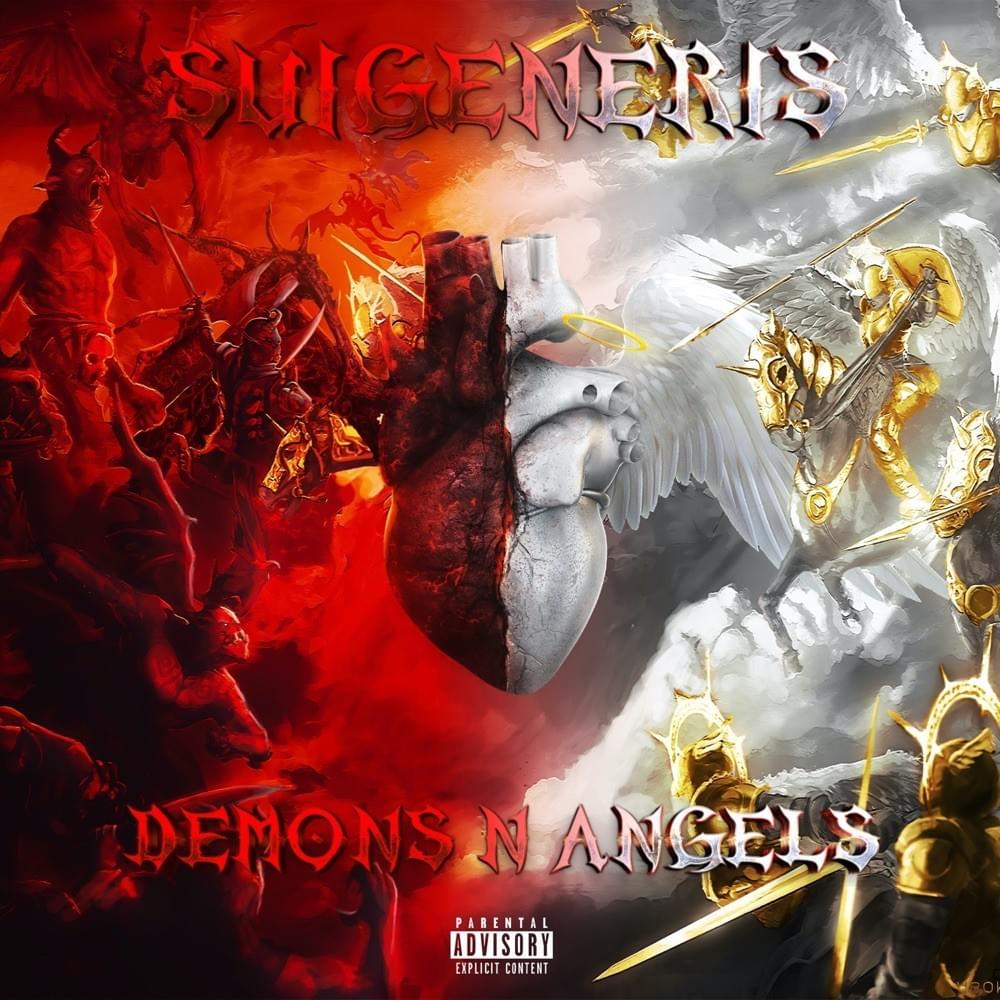 Don’t let this kid’s wild look fool you. His name is a Latin phrase meaning “in a class of one’s own,” and he’s got serious chops. He’s a cloud trap crooner in the vein of Lil Skies and with track titles like “Brown Justin Bieber,” it’s clear he’s set his sights high. Demons N Angels will be his third release in as many years, so the work ethic is there — now he just needs the audience. 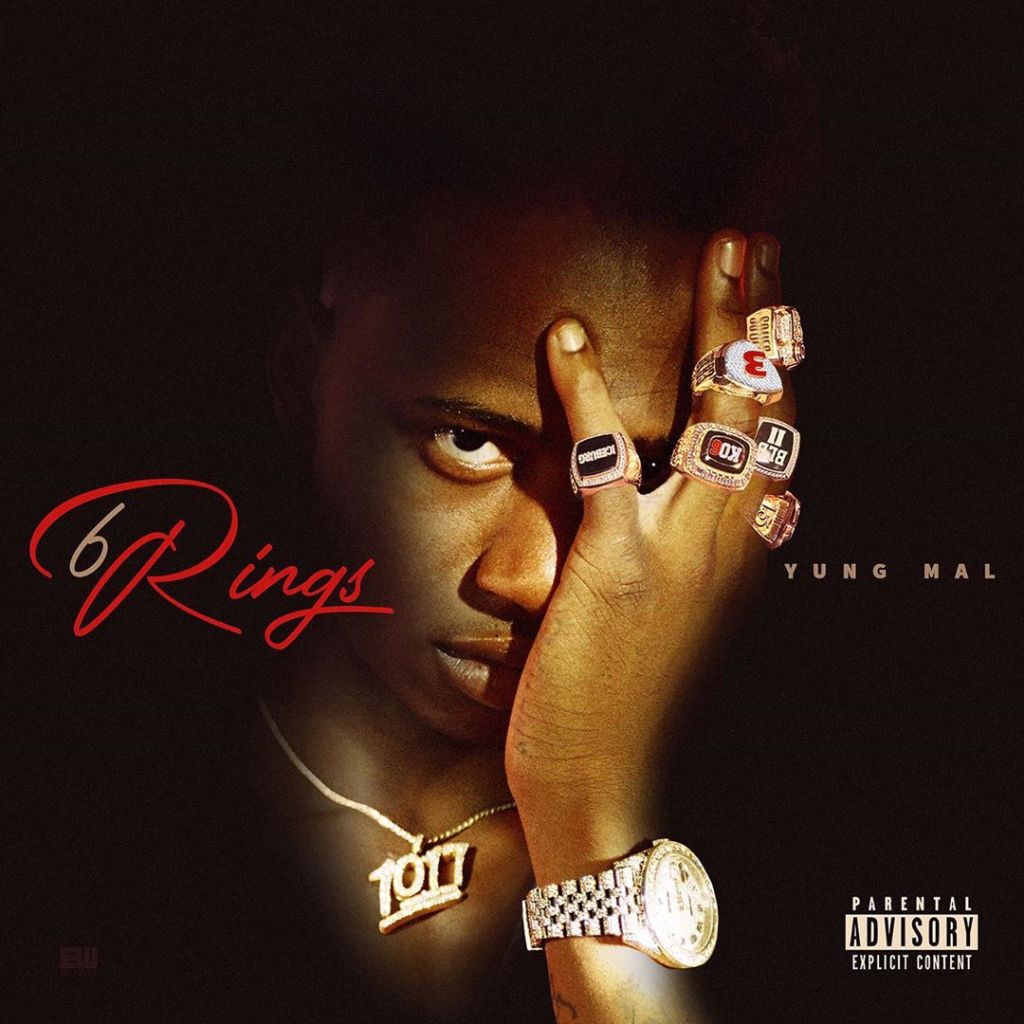 There’s been big talk of late about rappers from the DMV area starting to get some shine, but don’t confuse them with their Baltimore cousins. Artists from B-More want the world to know they stand out in their own way, and as more of them begin to break out, that difference will become more clear by the day. It’s already evident in the thrusting aggression of Yung Mal’s latest, which finds the Baltimore native rocking gritty trap tales alongside the likes of Doe Boy, Lil Gotit, and Lil Keed.