Spooky Season continues with another round of standout releases in hip-hop. The big release of the week is the sequel to Gucci Mane’s Woptober, but don’t sleep on Benny The Butcher and Smoke DZA’s joint EP. Meanwhile, Dame D.O.L.L.A. follows up on his Big D.O.L.L.A. LP, and San Diego newcomer Joey Trap looks to win over some new fans with his diverse range of styles. Here are all the best new hip-hop albums coming out this week.

Benny The Butcher and Smoke DZA — Statute Of Limitations 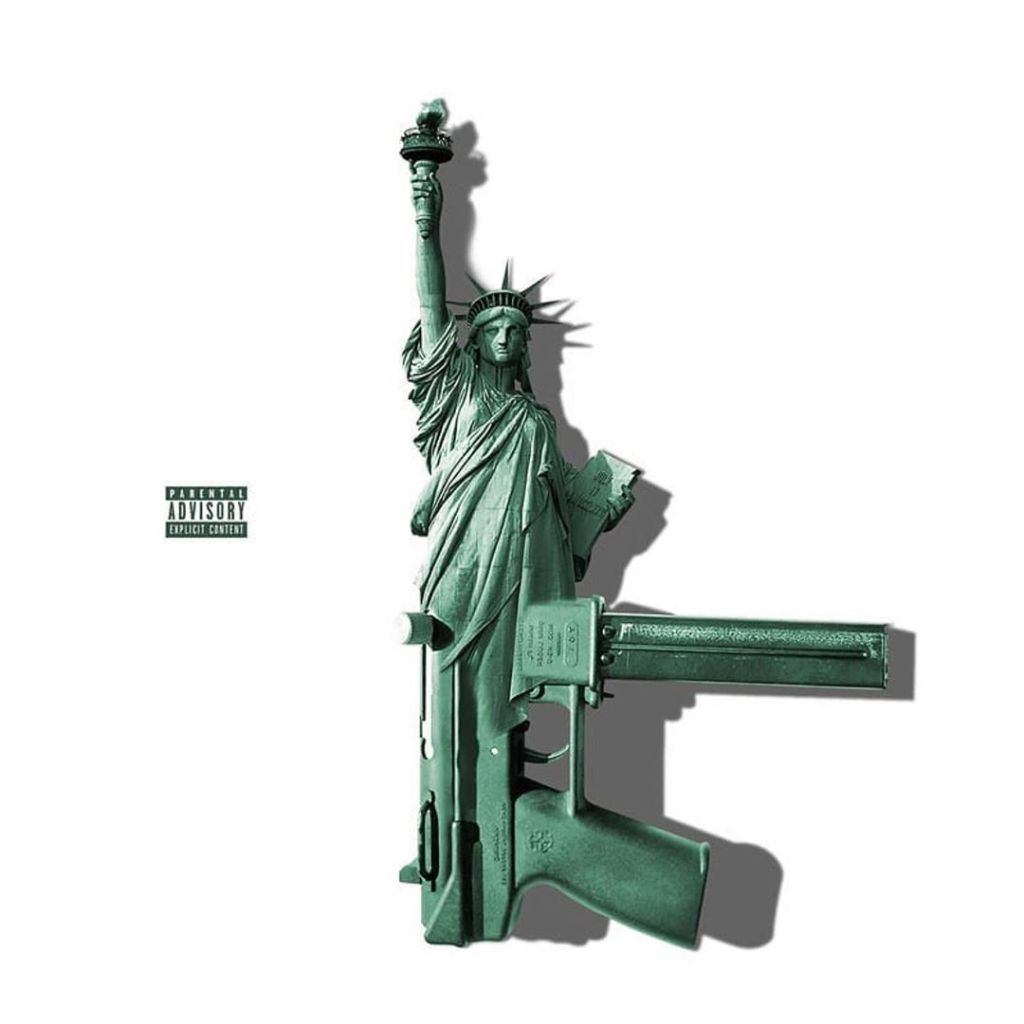 Smoke DZA‘s quiet consistency has only been matched by that of his New York contemporaries at Griselda Records, who have been quietly flooding the streets of Buffalo, New York with their unapologetically purist form of drug rap. It’s only right for the Kushed God to team up with one of Griselda’s most consistent producers, Benny The Butcher, whose Tana Talk 3 rated as one of 2018’s underground standouts. Led by the Pete Rock-produced single “Drug Rap,” expect a soul sample-heavy, boom-bap bars-a-palooza from the two East Coast subterranean superstars. 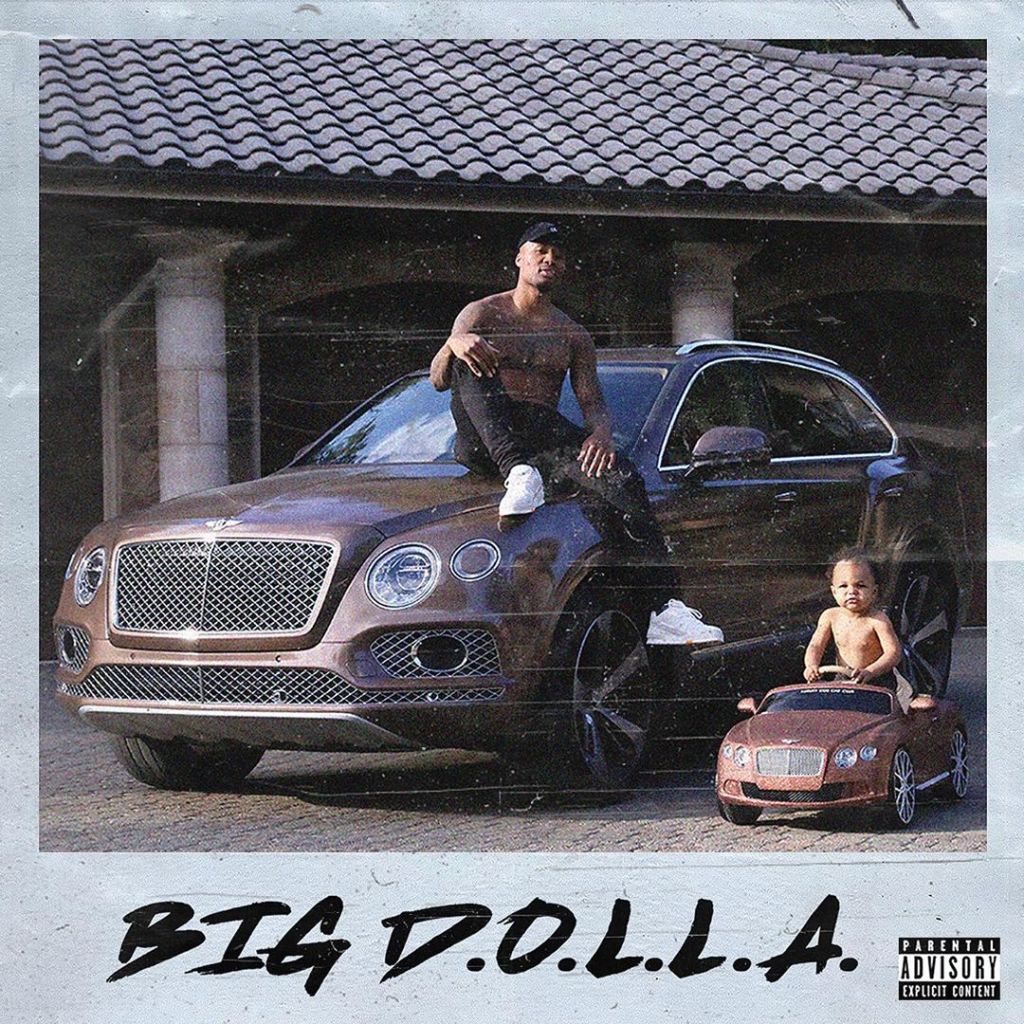 I usually wouldn’t include a deluxe re-release of an existing album here, but I would hate to see hip-hop fans miss out on the smorgasbord of talent the Trailblazer point guard has recruited for the reprise of his third album. The new version includes six new tracks, with added features ranging from Griselda Records’ Benny The Butcher to Detroit newcomer Sada Baby. Dame has thus far been unafraid to position his lyrical skills against titans of the industry, but here he’s willing to stand alongside lyrical icons like Jadakiss, current stars like G-Eazy and Lil Durk, and local legend Mozzy, who appears on an additional track after featuring on the original “Baggage Claim.” 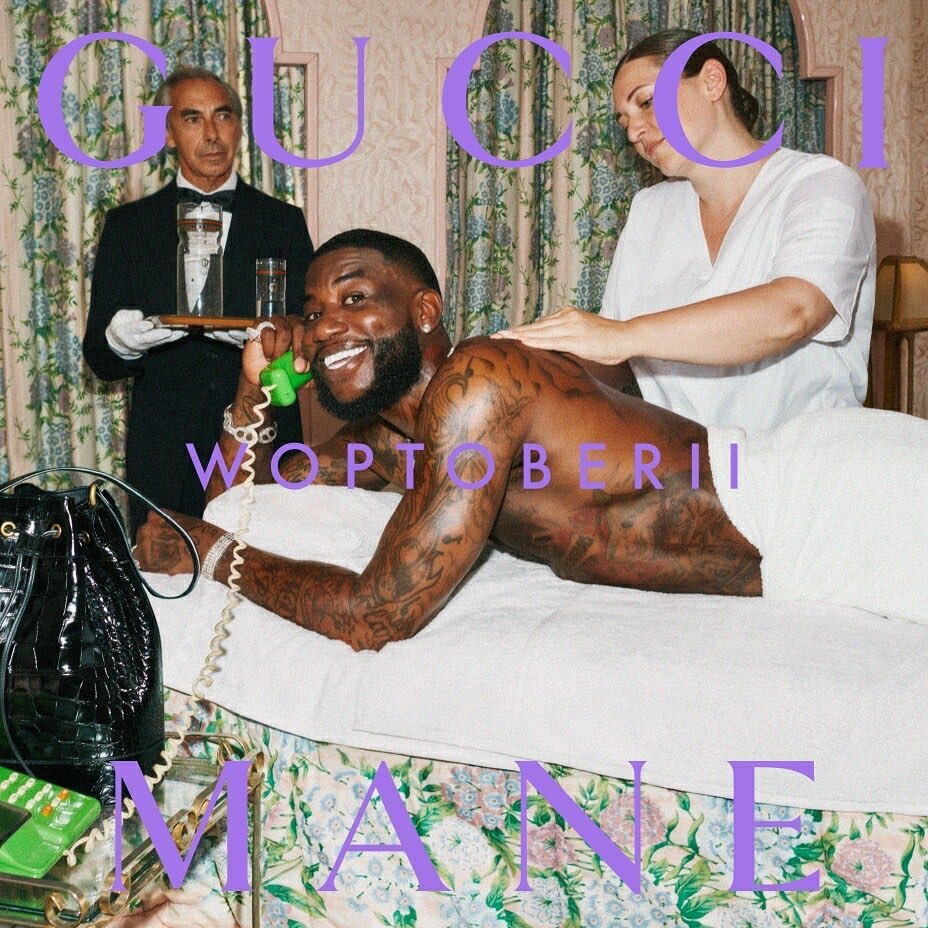 It’s October 17 and you just know Guwop couldn’t let such an auspicious date go by without chiming in. The busiest man in hip-hop is fresh off a collaboration with his namesake luxury clothing brand and the full-length release Delusions Of Grandeur. He’s remained incredibly consistent despite releasing two projects just about six months apart, and Woptober II will make his third in a year. Whether he’s celebrating the merits of “Big Booty” alongside Megan Thee Stallion or grooming his trap music successors like Lil Baby on “Tooties,” it appears you can always count on Guwop to turn spooky season into Gucci season. 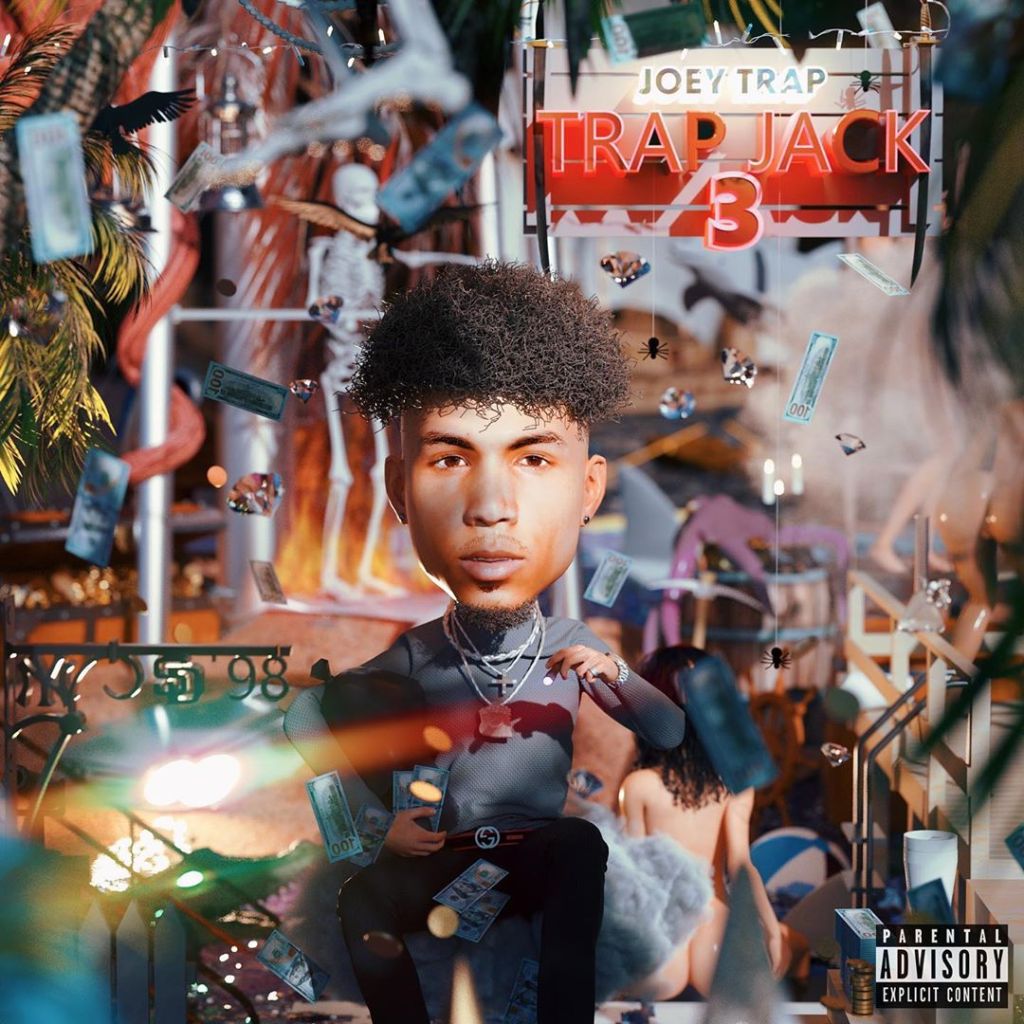 Hailing from San Diego, California, Joey Trap’s music is more reminiscent in many ways of the punk-ratchet, Soundcloud-based rap from South Florida purveyed by Ski Mask The Slump God, XXXTentacion, and Wifisfuneral. Percussive beats, aggressively-delivered bars, and a devil-may-care attitude are the defining characteristics of Joey’s deconstructed trap sound, which he’s “refined” over the course of the past two years, independently dropping the first two (and a half) iterations of his Trap Jack series of mixtapes. If it seems like the Soundcloud rap wave has dissipated in recent months, Joey Trap has the chops to keep it alive, but he’s also versatile enough to adapt his surprisingly polished flow to other sounds, such as the lo-fi and boom-bap beats he freestyled to on Hot 97 earlier this summer.