The best new hip-hop albums coming out this week include projects from Busta Rhymes, Common, MadeInTYO, Trippie Redd, and more.

Get ready for a monstrous week after last week kept the tap all the way open. Not only are two of Atlanta’s rising stars in Deante Hitchcock and Lil Keed releasing deluxe versions of their well-received 2020 albums, but veterans Busta Rhymes and Common are also joining rising stars and blog rap favorites in dropping new projects to fill up those Halloween treat bags. 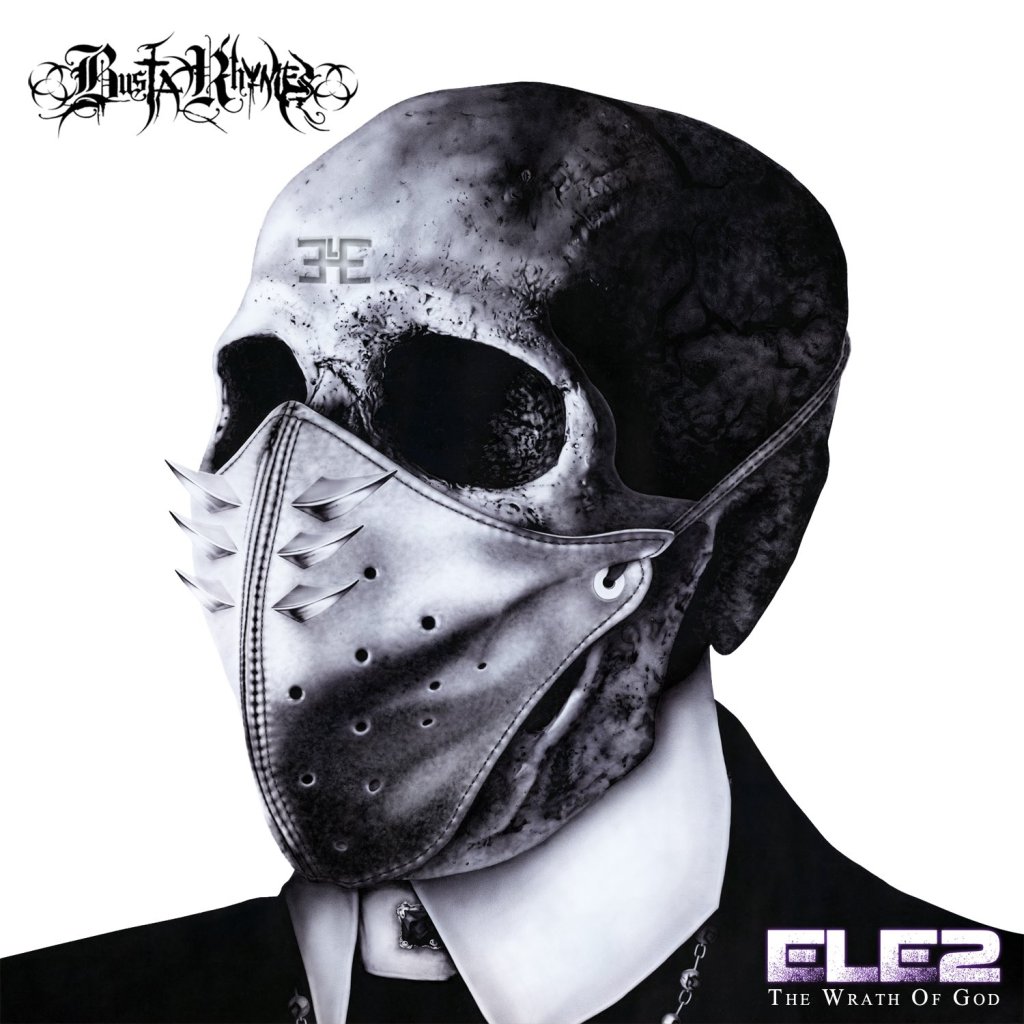 Calling back to his mid-’90s heyday, Busta’s tenth studio album looks to embrace his eclecticism at the same time as it bridges generational gaps. While he taps contemporaries such as MOP, Pete Rock, Q-Tip, and Rakim, he includes younger artists like Anderson .Paak, Kendrick Lamar, and Rapsody and traverses multiple styles from boom-bap to dancehall with Vybz Kartel. 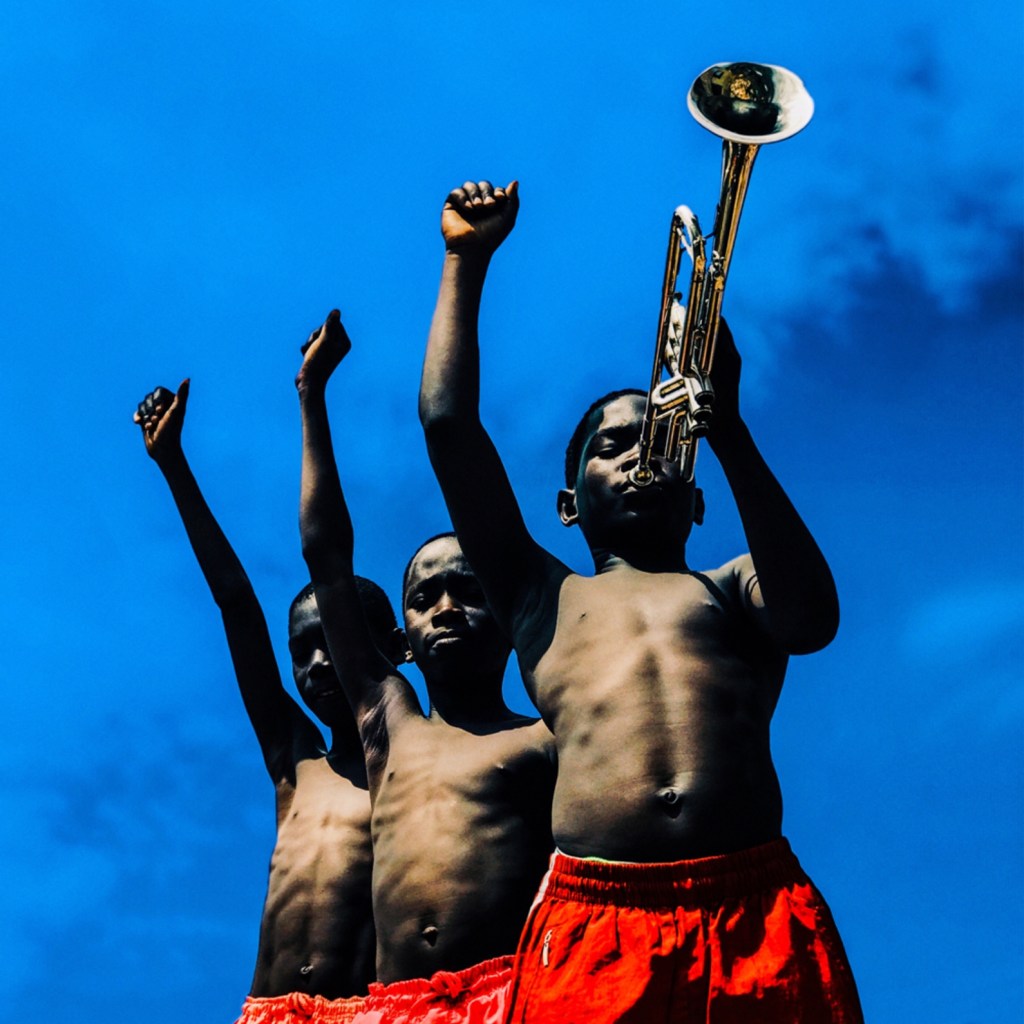 A year removed from Let Love, the confessional companion to his revelatory memoir of the same name, the Chicago veteran offers his thoughts on current events, with his signature optimistic outlook. While “A Place In This World” soundtracks a voting PSA, Com evokes far-thinking visionaries like Marcus Garvey — one of his favorite intellectuals to name-check — on “Say Peace.” 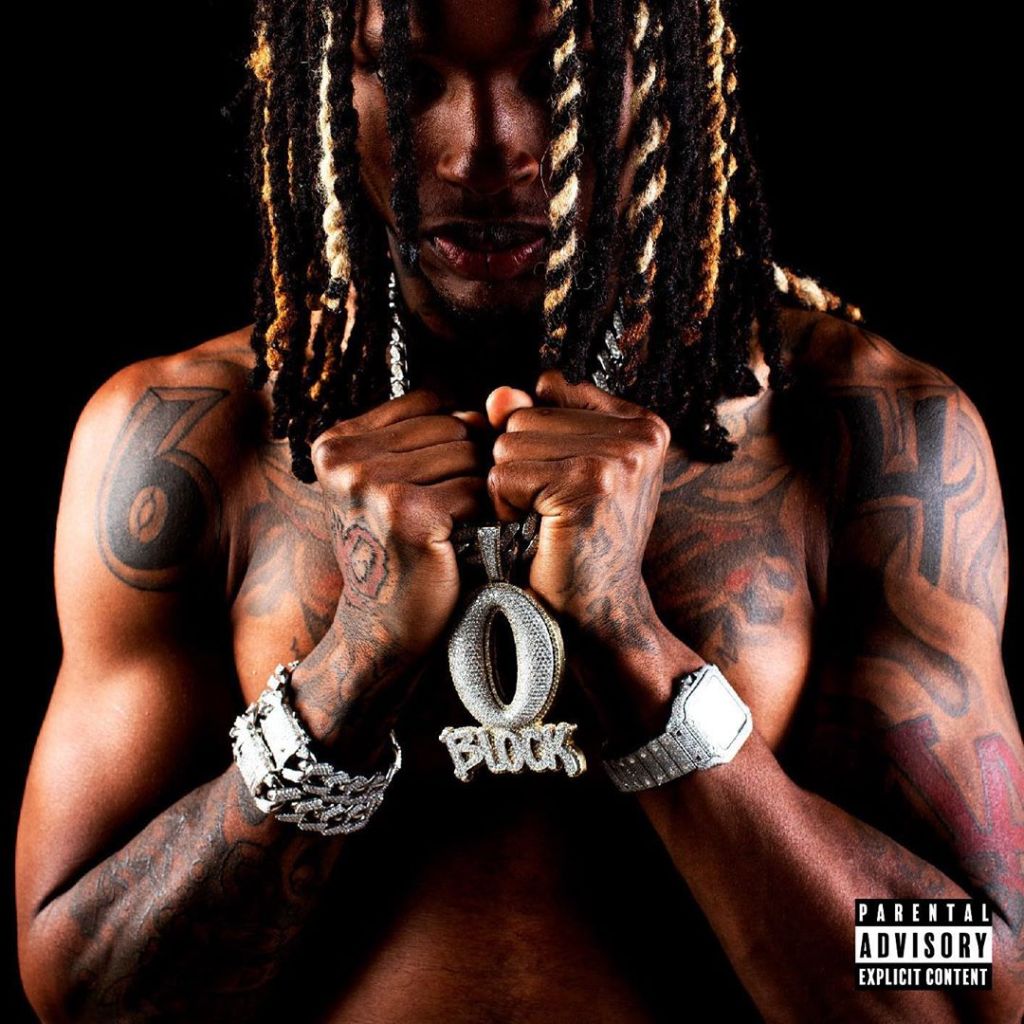 On the opposite end of the Windy City spectrum, King Von takes a grittier approach on his debut album. It’s only been seven months since his last project, LeVon James, but the Lil Durk-affiliated, post-drill spokesman still seems to have plenty to say about the conditions on the street level. 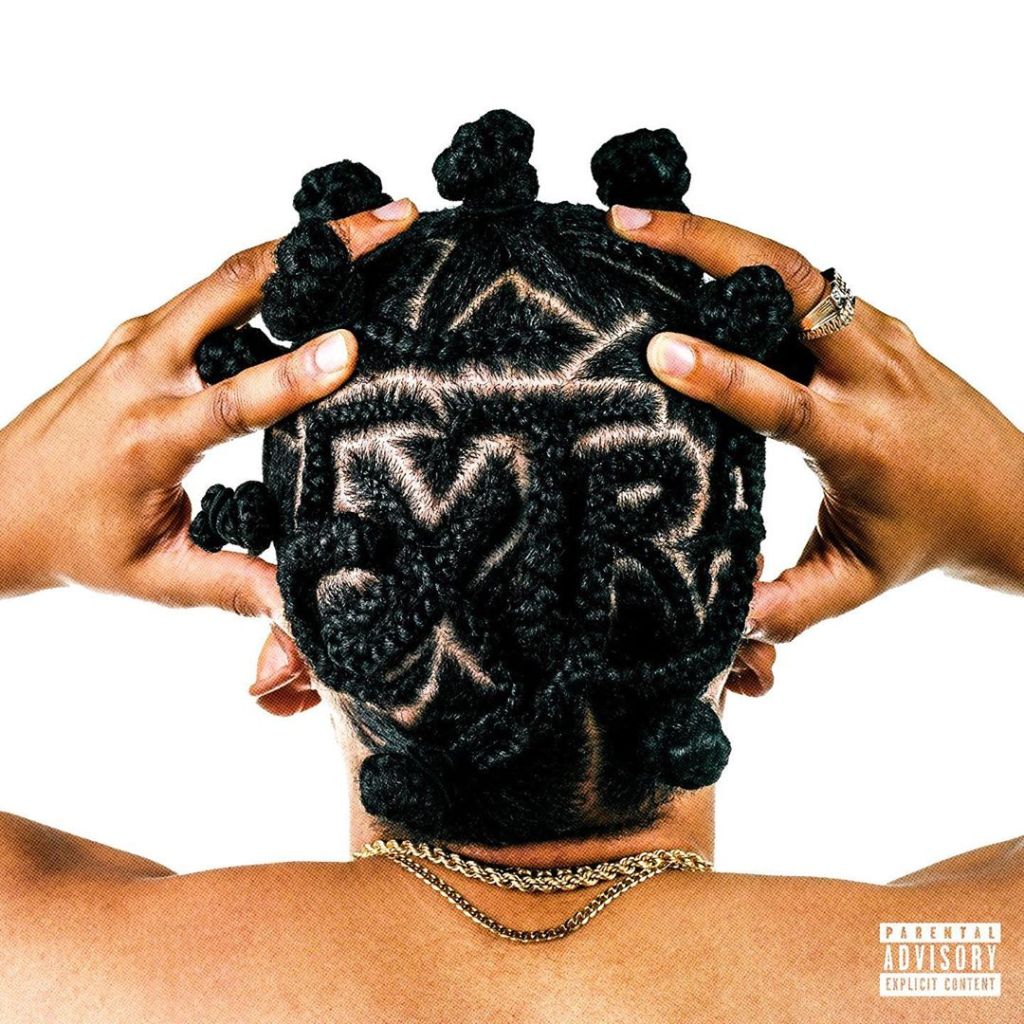 Hailing from Saint-Hubert, Quebec, Lou Phelps is one of hip-hop’s true eccentrics, bringing introspection and down-to-earth relatability to his fearlessly experimental tracks — a trait he shares with his brother, Kaytranada. With a laid-back flair and plenty of wit, Phelps is one of a generation of rappers flying in the face of expectations to be 100% himself. 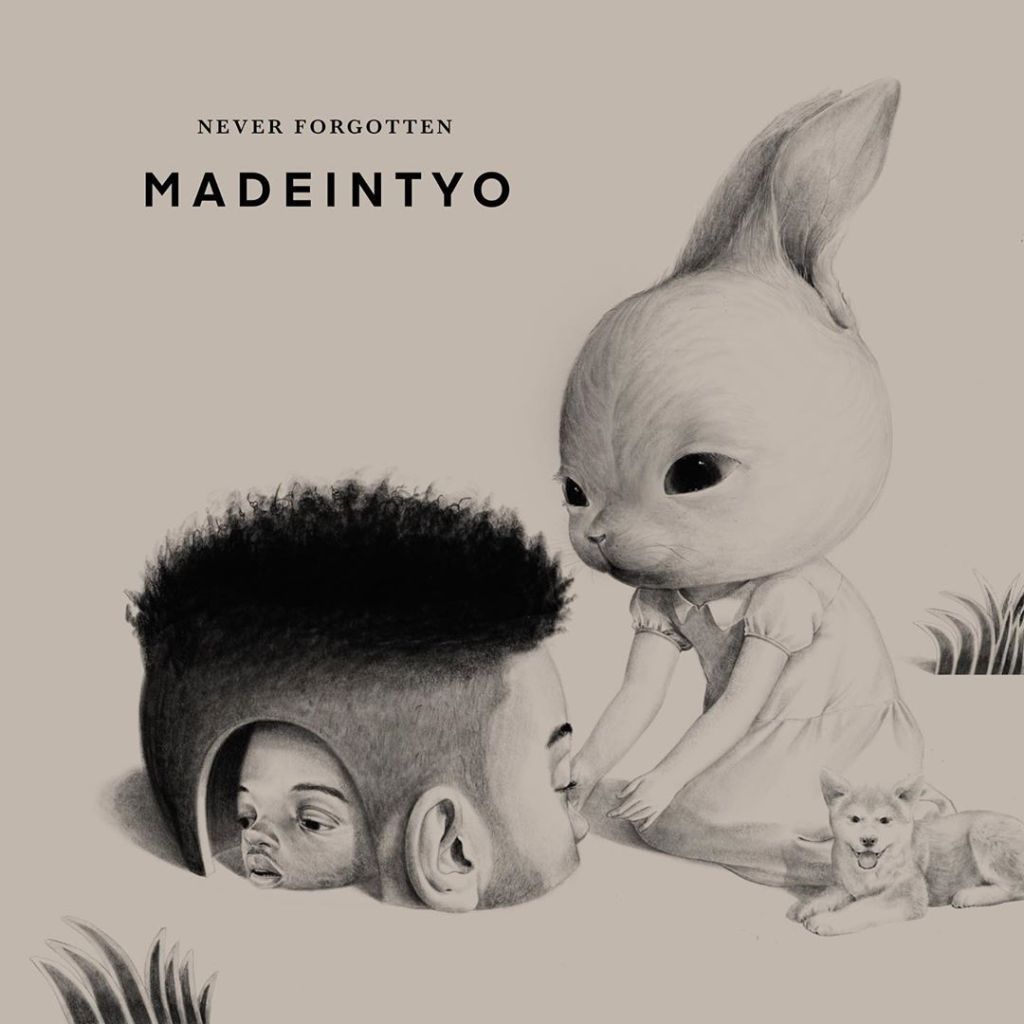 “Uber Everywhere” in nearly five years old, but MadeinTYO maintains that he was Never Forgotten after playing the years since his 2017 XXL Freshman Class appearance relatively low-key. He’s done some living and it shows on his latest effort, on which he shares his honest observations on life along with a whos-who of rap royalty including Cam’ron, Chance The Rapper, Smino, Young Nudy, and the late Chynna. 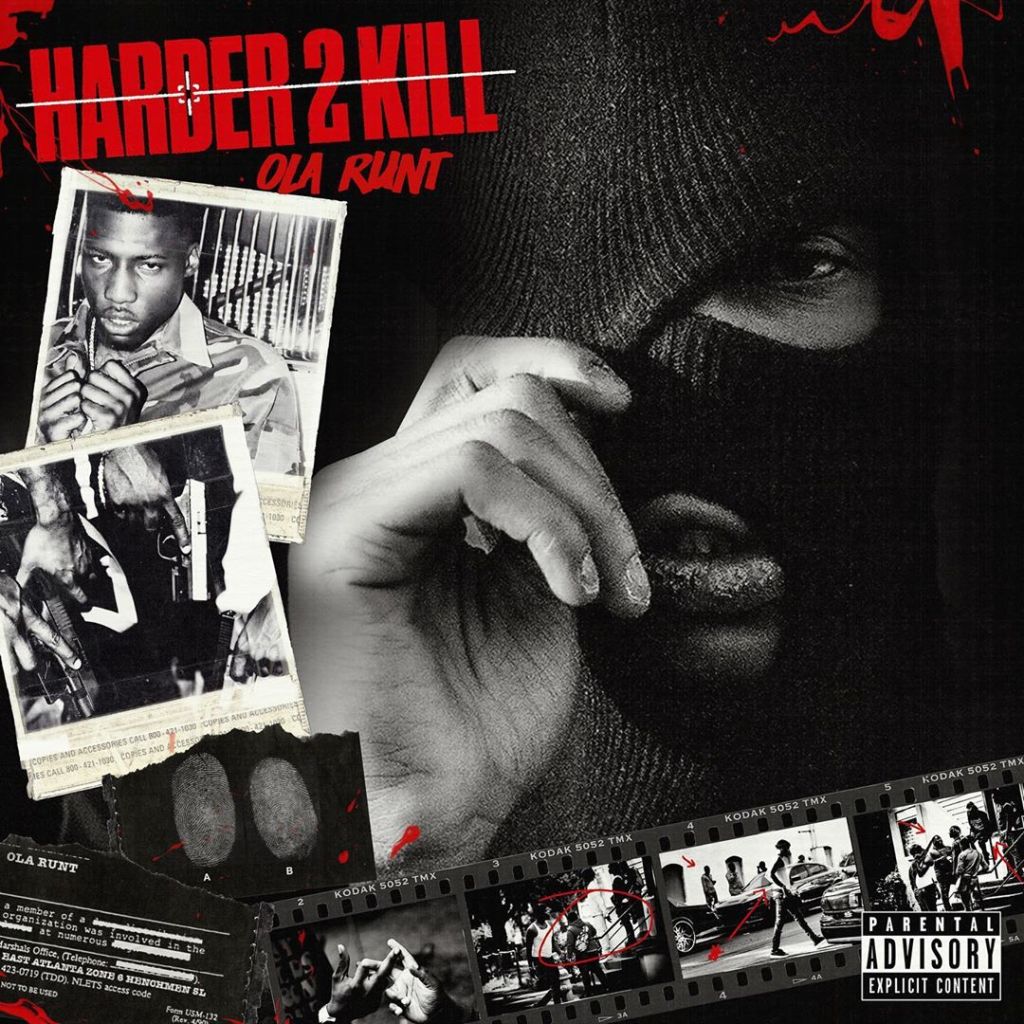 Signed by Gucci Mane and working his way back from a recent stint behind bars, the Zone 6 rapper continues his push to the forefront of his city’s trap scene. With an appearance from the late Lil Marlo and a flurry of unforgiving, swaggering bars, Ola Runt looks to justify his trap pioneer mentor’s faith in him while converting new listeners with his high-energy flow. 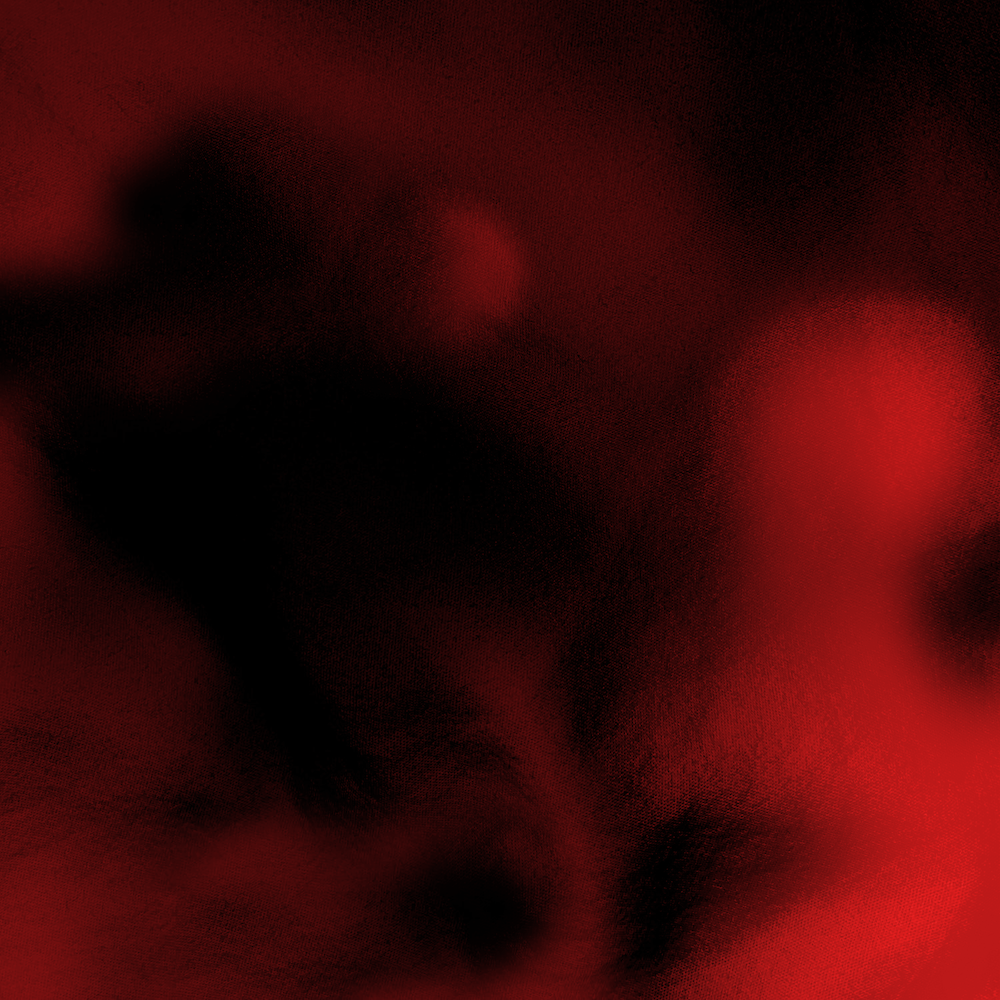 The South Florida scene that spawned thrash-rap adherents Denzel Curry, Ski Mask the Slump God, and XXXTentacion delivers yet another rebellious favorite in the form of Snot, who broke out in 2018 with the nose-thumbing deadpan of “Gosha,” has carefully cultivated his buzz over the past two years before offering his debut album. Forerunner singles “Revenge” and “Mean” prove “Gosha” was no fluke, with “Sangria” showing off his versatility. 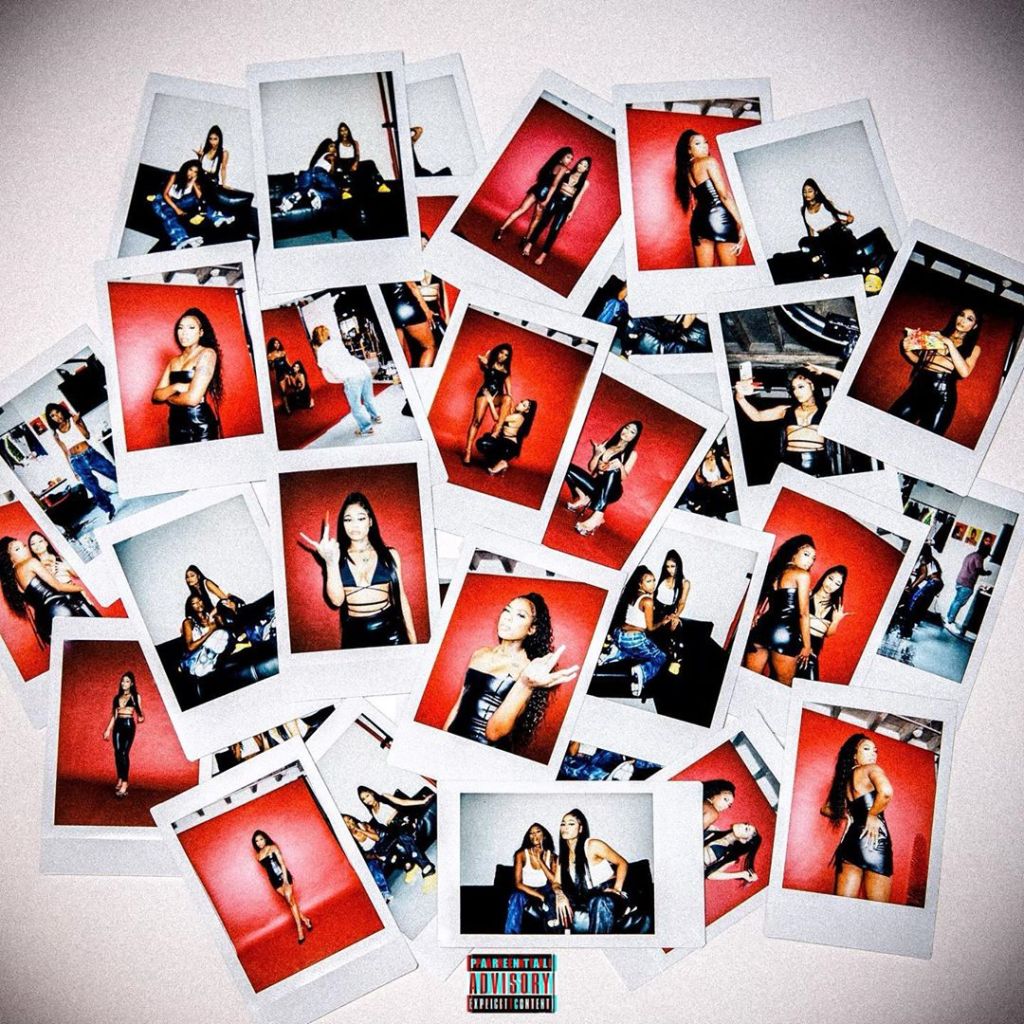 Not to be confused with the Compton rapper bearing a remarkably similar name, Su’Lan is a pair of rappers from Oakland who bonded over freestyles and became locked tight through their shared experiences. They’re braggadocious and uninhibited, joining the wave of women in rap who refuse to be restricted by men’s standards of respectability. 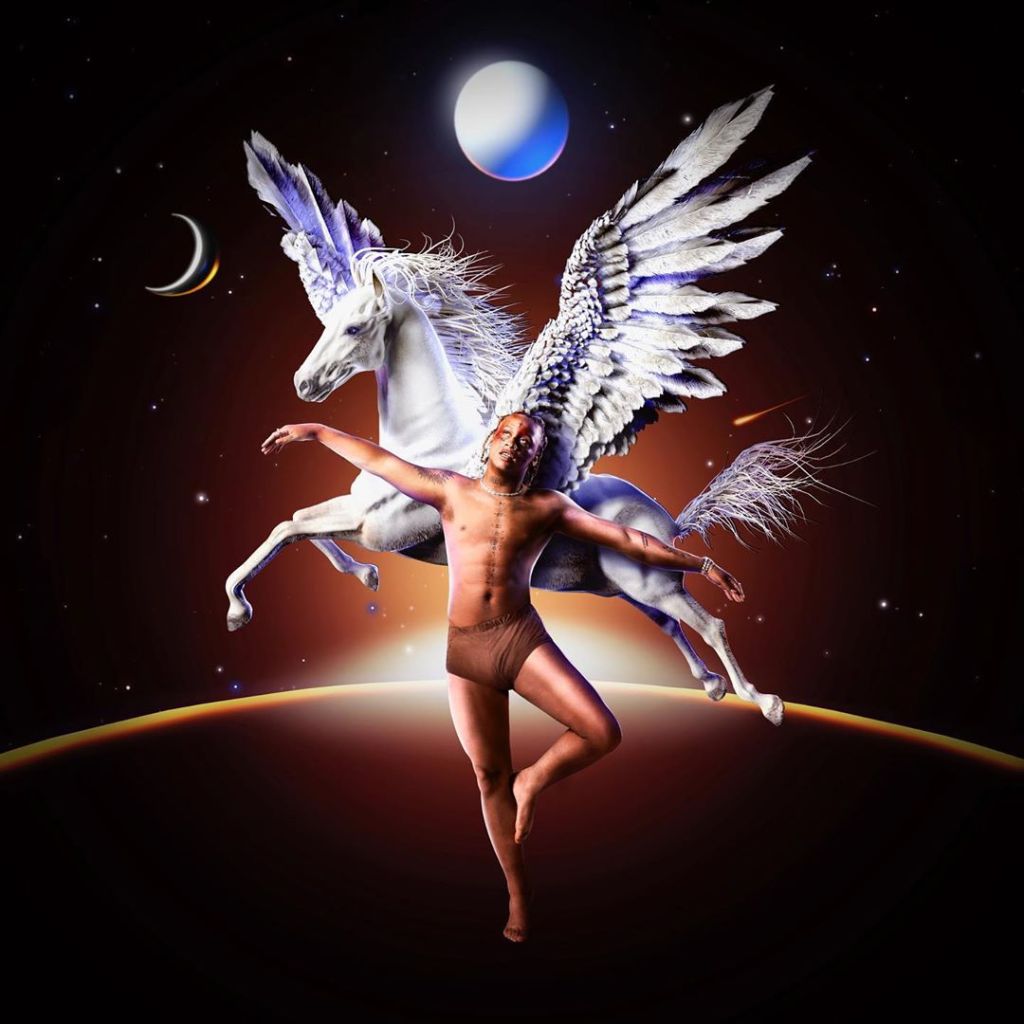 Long-awaited and leaked, Trippie Redd’s near-30-song opus includes appearances from Busta Rhymes, Future, Lil Mosey, Quavo, Swae Lee, Young Thug, and more. There’s more emo-rap of the variety that’s made him a favorite among younger millennials but balancing it out with appearances from the likes of rap icons like Busta Rhymes may just be the boost he needs to give him universal appeal.