The best new hip-hop albums coming out this week include projects from B.O.B., Bobby Sessions, and Conway The Machine.

With summer winding down, it appears that hip-hop is finally beginning to take a rest from the tidal wave of releases that marked July and August, with the last two weeks given over to one or two big-name releases like Big Sean’s Detroit 2 or Jaden’s Cool Tape Vol 3.

That trend continues somewhat this week, albeit in inverted fashion, as Bobby Sessions offers up his own sequel to a running series of projects, while Conway follows up a string of early 2020 releases with his third drop of this year. Now that things are slowing down, it seems like a great time to check out our Fall Music Preview to see what’s coming down the pike to look forward to. 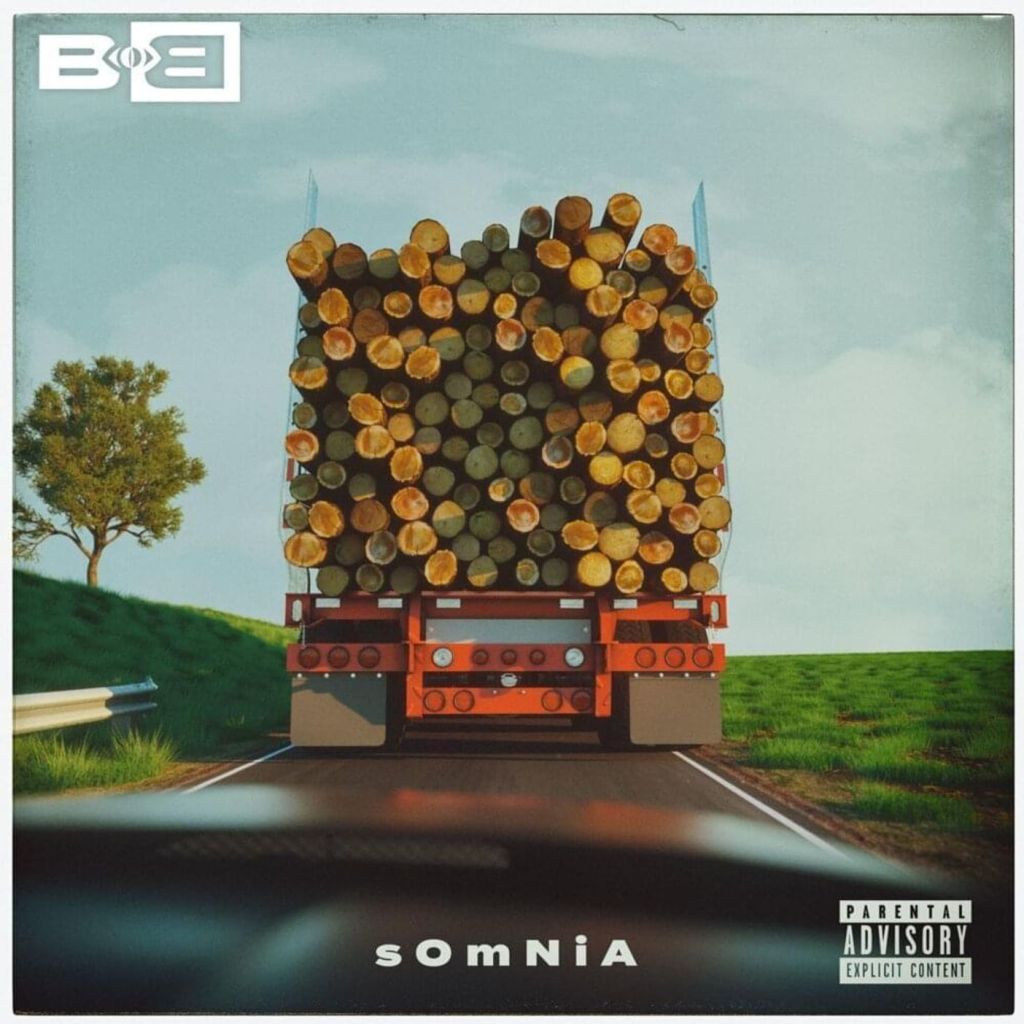 Oddball conspiracy theories aside — and honestly, which rappers these days don’t think the Earth is flat or that there are mind-control chemicals in the water — B.O.B. remains a top-tier lyricist who picks great beats to rap over. While some of the subject matter may end up a little sketchy, to be clear, he hasn’t really relied on rhymes that reflect some of his goofier thoughts about the world, so this one may be worth a spin or two. Besides, wouldn’t you rather hear Bobby’s ill-informed flights of fancy than seemingly every other rapper complaining about Gayle King holding men accountable for their bad behavior? 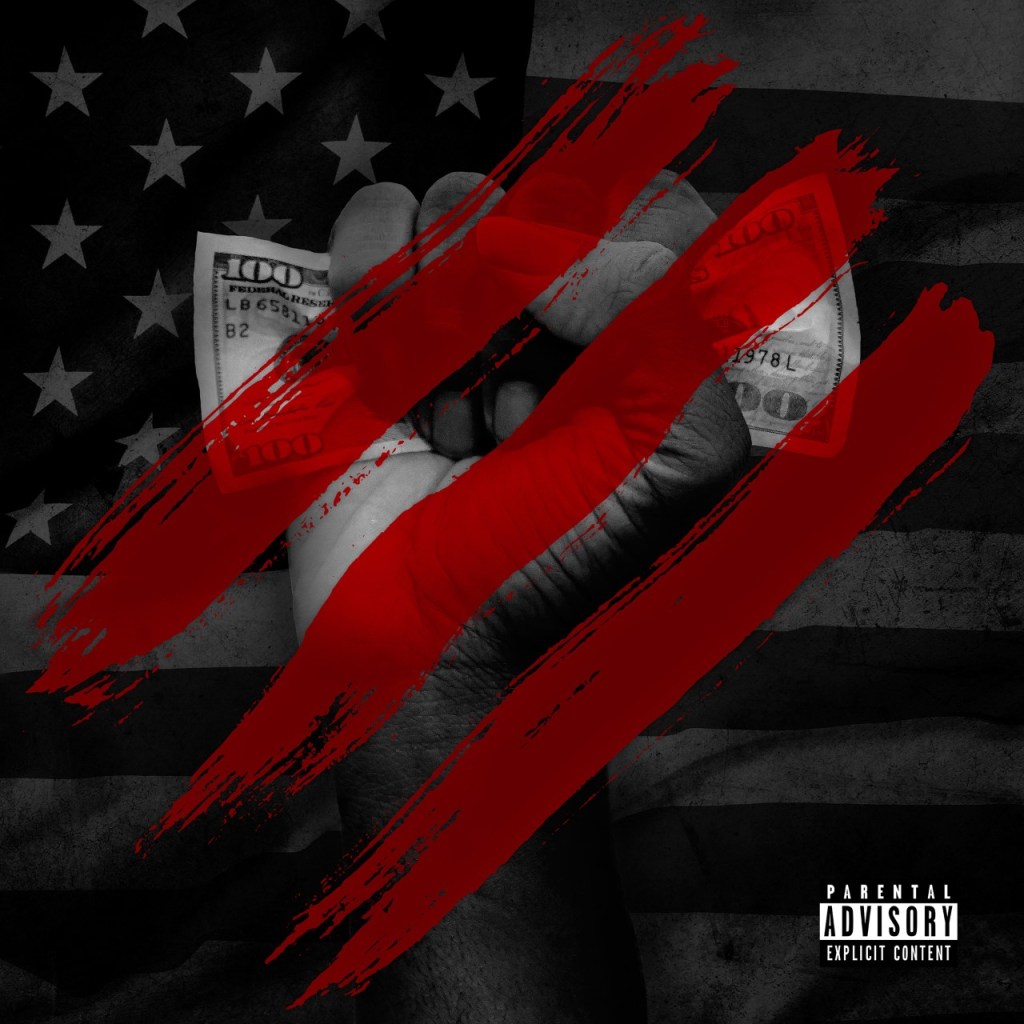 Def Jam acquisition Bobby Sessions may not be a household name yet, but he should be. Everything everyone expects from a J. Cole, a Kendrick Lamar, or a Killer Mike, Sessions actually has: Profound insight into politics and current events, sharp-tongued lyrics written from a poignant, personal perspective, and none of the faux-woke missteps each seems to find themselves making every 12 months or so. His RVLTN series has been satisfying thus far, and this entry does not disappoint. “Reparations” is the perfect entry point if you’re late to the Bobby train.

Conway The Machine — From King To A God 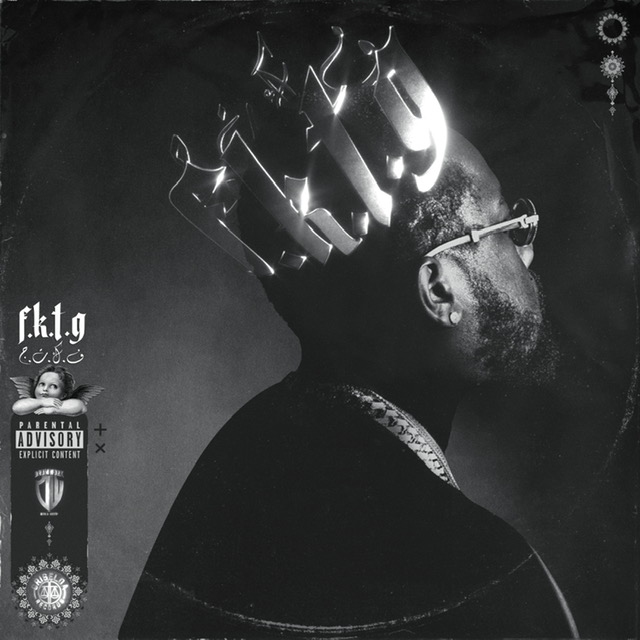 Pushed back from its original release date, Conway’s third project of the year will undoubtedly prove to be every bit as entertaining as his earlier releases with The Alchemist and Big Ghost LTD. Whereas both of those projects were produced in their entirety by their respective collaborative partners, this one is 100 percent directed by Conway himself and set to feature a broader musical palette courtesy of producers like Hit-Boy as a table setter for his forthcoming Shady Records debut. In holding it back, he also added a dedication to his late mentor DJ Shay alongside tracks featuring Dej Loaf, Freddie Gibbs, and Method Man.