After last week’s ultra loaded New Music Friday, this week we’re getting a little bit of a reprieve with only five projects, most of them (relatively) short. The quick runtimes of newcomers Asthon Travis, Blxst, and Phil Augusta Jackson’s projects leave plenty of time to chew through the mega sized Detroit 2, which has a whopping 21 tracks.

Even if a few of those are “stories” like the interludes from the original Detroit mixtape, it’s still a schedule clearer, for sure — especially with all the rewinding we’ll all be doing to catch all the double entendres sure to infest “Friday Night Cypher.” We don’t know much about Lil Durk’s project, other than it’s likely being released to spite Windy City enemy Tekashi 69, whose own project TattleTales is also coming out this Friday. As you can see, it’s not represented on this list, for reasons which should be obvious. 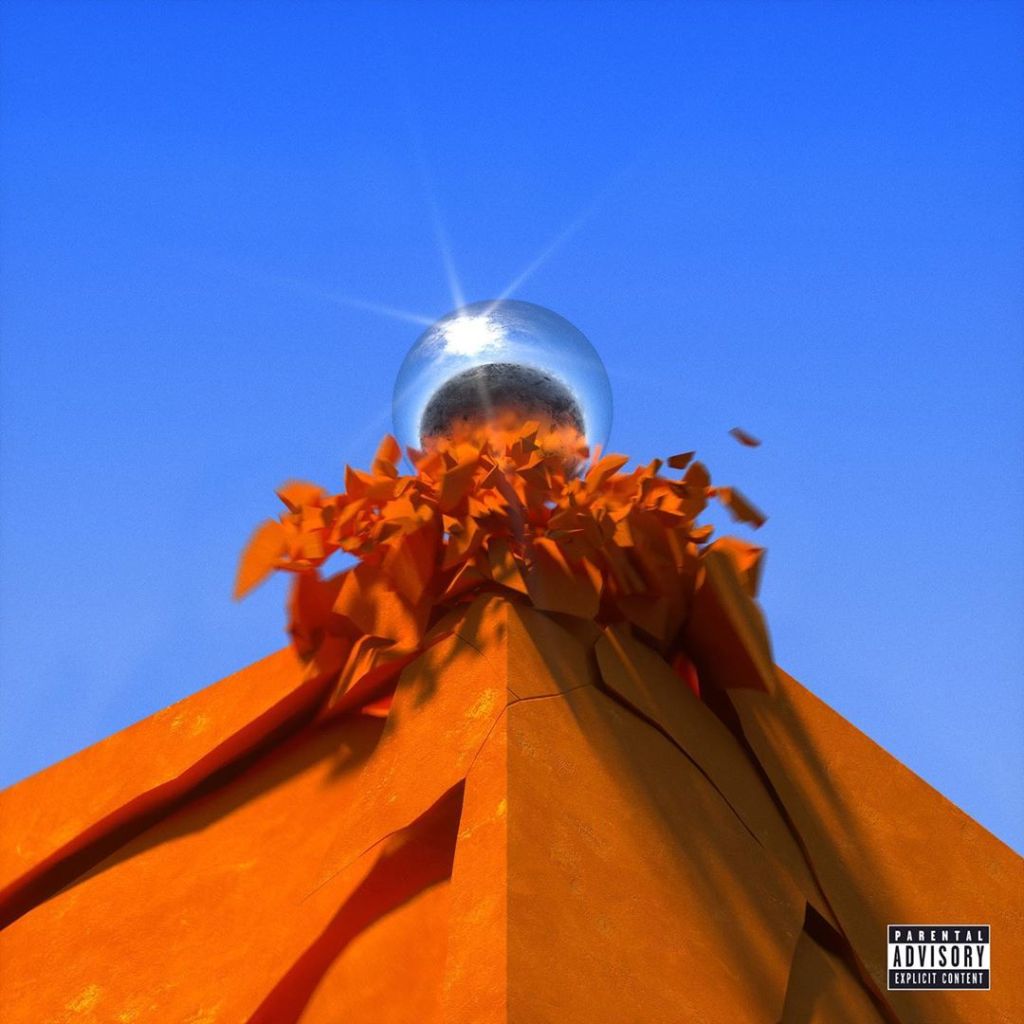 Signed to Def Jam early last year, he’s a singer/rapper combo from Houston whose style pays homage to both old school legends like DJ Screw and contemporary stars like Don Toliver and Travis Scott. A Howard University dropout, the crooner addresses relationship issues and personal growth with smooth vocals, sticky melodies, and woozy instrumentals. His debut is well-worth the playthrough. 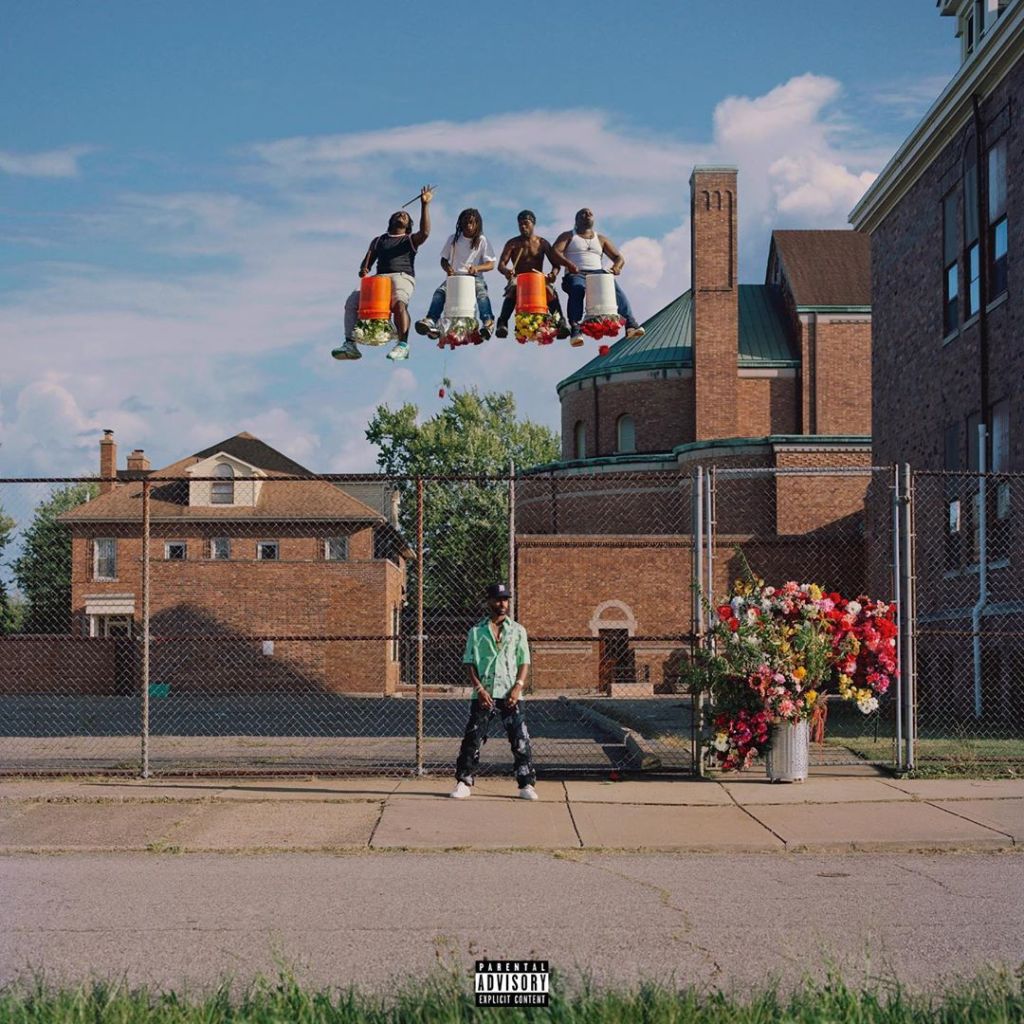 The obvious highlight of the week, Sean returns to what many consider his best project (which, tragically, is still somehow not available on streaming services) for inspiration, landing upon an extensive tracklist packed to the brim with both high-profile features and close friends coming through to pay homage to his long-awaited comeback. Sean considers himself in the best mindstate of his recent life, so don’t be surprised if this one lives up to expectations and finally shushes the critics. 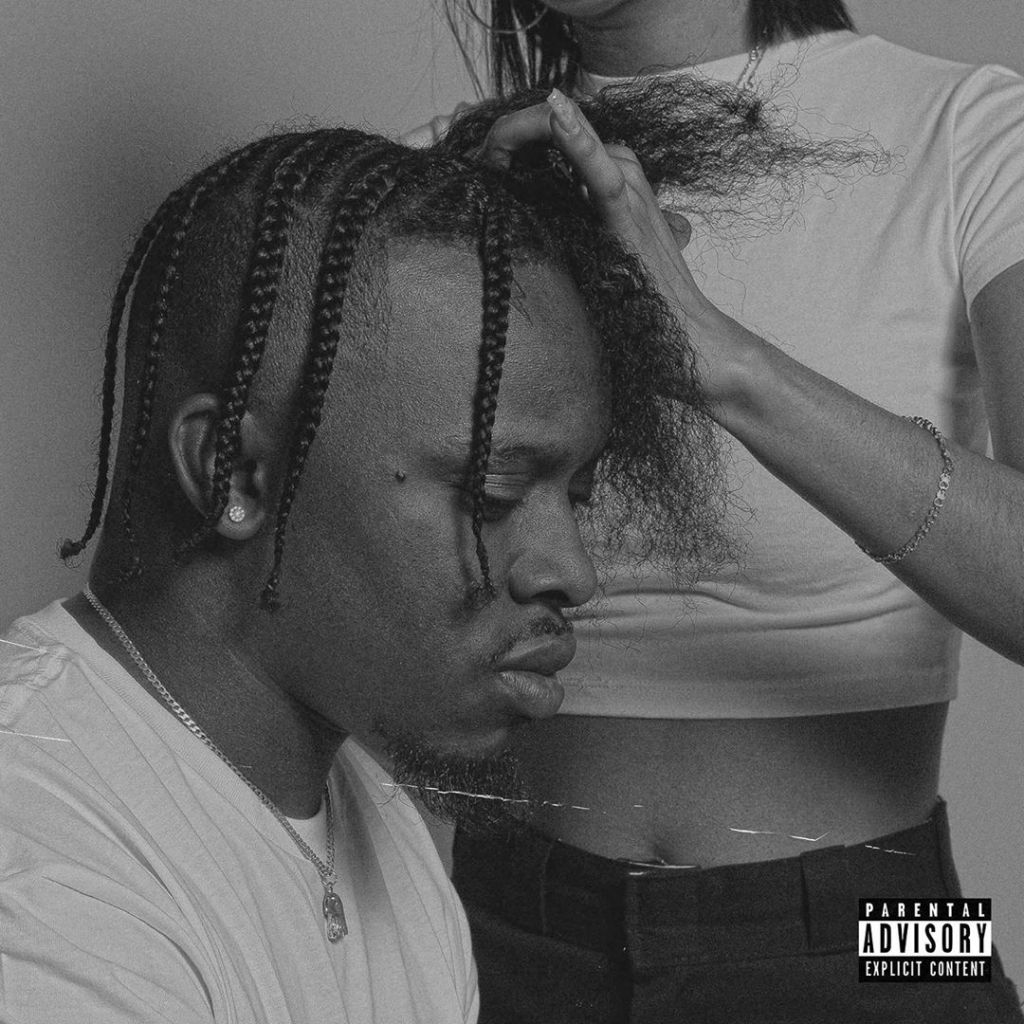 West Coast native Blxst has low-key been all over the place this year, dropping both well-received solo singles and featuring on underground hits from local faves and fellow newcomers like Eric Bellinger, Bino Rideaux, and 1TakeJay. With a laid-back, melodic style, this sing-rapping hybrid artist is positioning himself to follow in the footsteps of favored chorus composers Bellinger and Ty Dolla Sign. His debut is one you’ll be returning to a whole bunch in the future, guaranteed.

Durk already released a well-received project earlier this year, as well as a deluxe edition, so his abrupt announcement for this project seemed to come out of nowhere. However, he’s currently receiving the greatest mainstream attention of his surprisingly long career thanks to placements with Nas on King’s Disease and with Drake on the overnight hit “Laugh Now Cry Later,” netting Durk his first No. 2 single ever. Why not strike while the iron is hot? While his plans of thwarting Tekashi 69 with only a week’s notice seem… unlikely… he’s a consistent force, so we feel comfortable putting this here, even with so little information (not even an album cover!). 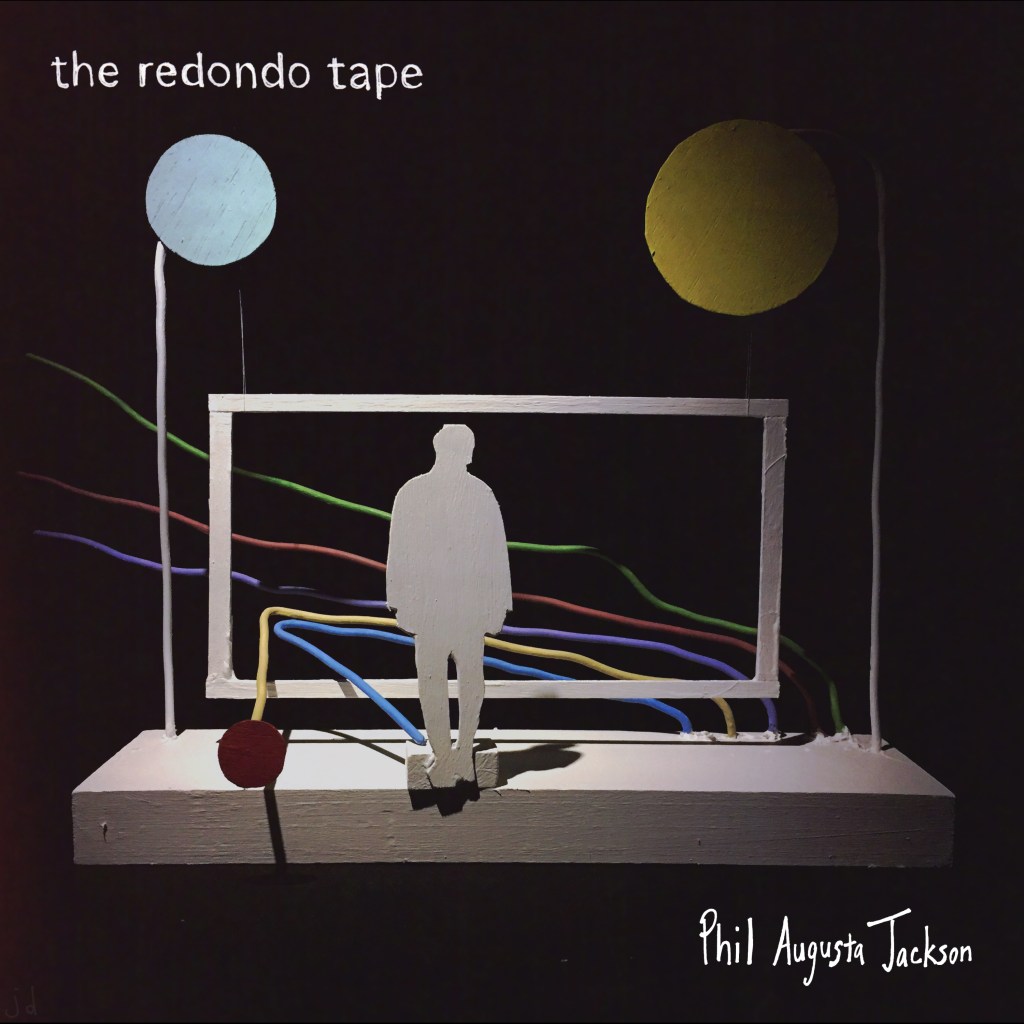 Yes, this one is a little bit of a left-field inclusion, but when one of Insecure‘s executive producers announces an EP, you have to at least give it the one curiosity play. Knowing this, Jackson capitalizes on The Redondo Tape, offering a flurry of competent rhymes, some down-to-earth perspective, and yes, I do have a little bit of local bias as well. If you read this column with any regularity, you know I rep my stomping grounds — New Yorkers have done it for years. But hey, Jackson turns out to be a versatile, engaging artist in his own right and it’s clear he knows his stuff from the Insecure soundtracks he helps to curate every season, so hopefully, your curiosity is piqued as well — and satisfied.