Although they’ve been relatively quiet musically this year, hip-hop’s resident “boy band” Brockhampton hasn’t been lollygagging around. Today, they announced the relaunch of their clothing collection, succinctly titled Gay. The group previously joked around about “pushing the gay agenda” when they signed to RCA Records in 2018, and their clothing collection’s tongue-in-cheek name reflects a similar wicked sense of humor.

The line, “intended to further represent and empower the LGBTQ+ community in mainstream media and retail,” will be available at Zumiez and range from $9.99 to $71.95, including t-shirts, a hoodie, and a hat. The group also released a digital lookbook, creative directed by Kevin Abstract (naturally) and shot by Ashlan Grey. The models in the lookbook are activists from GLAAD’s Youth Engagement Program.

Although they haven’t put out much music in 2020, there was a short span of time toward the middle of the year when they shared a string of singles, beginning with the early May release of “Things Can’t Stay The Same” and “N.S.T.” They followed up a week later with “M.O.B.” and “Twisted,” then finished off the run with “Baby Bull,” “Downside,” and “I.F.L.” Since then, though, they have deleted all the tracks from their YouTube profile, leaving “Sugar” as their most recent track.

Check out the lookbook for Gay below. 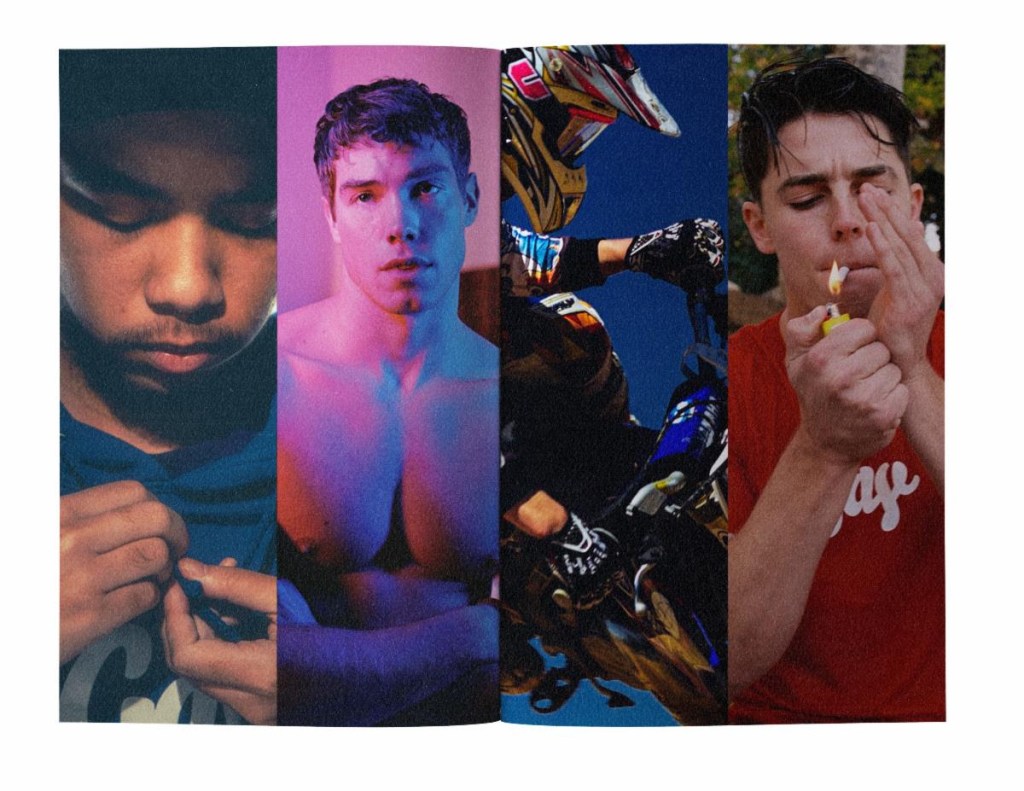 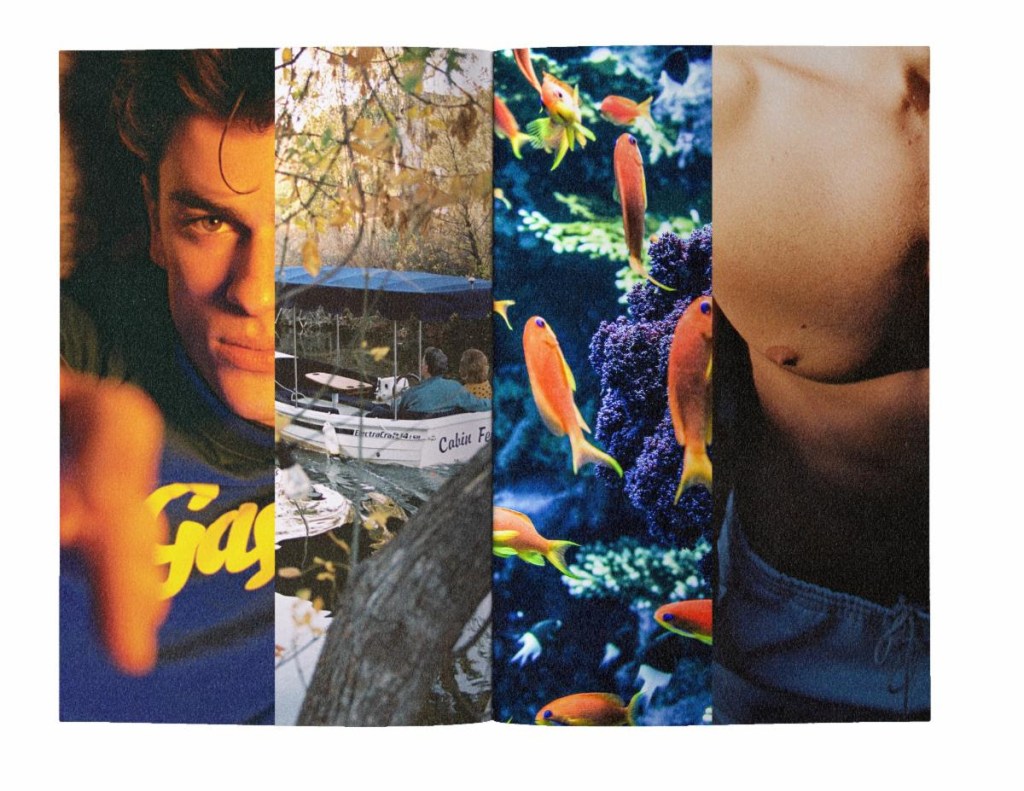 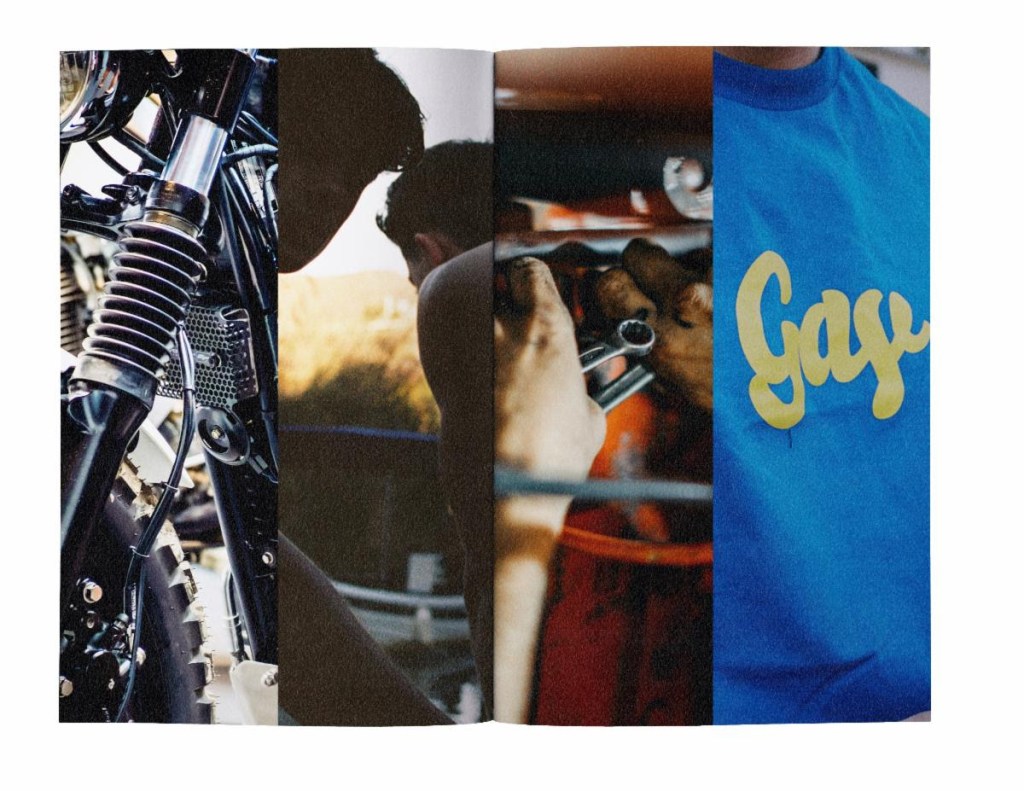 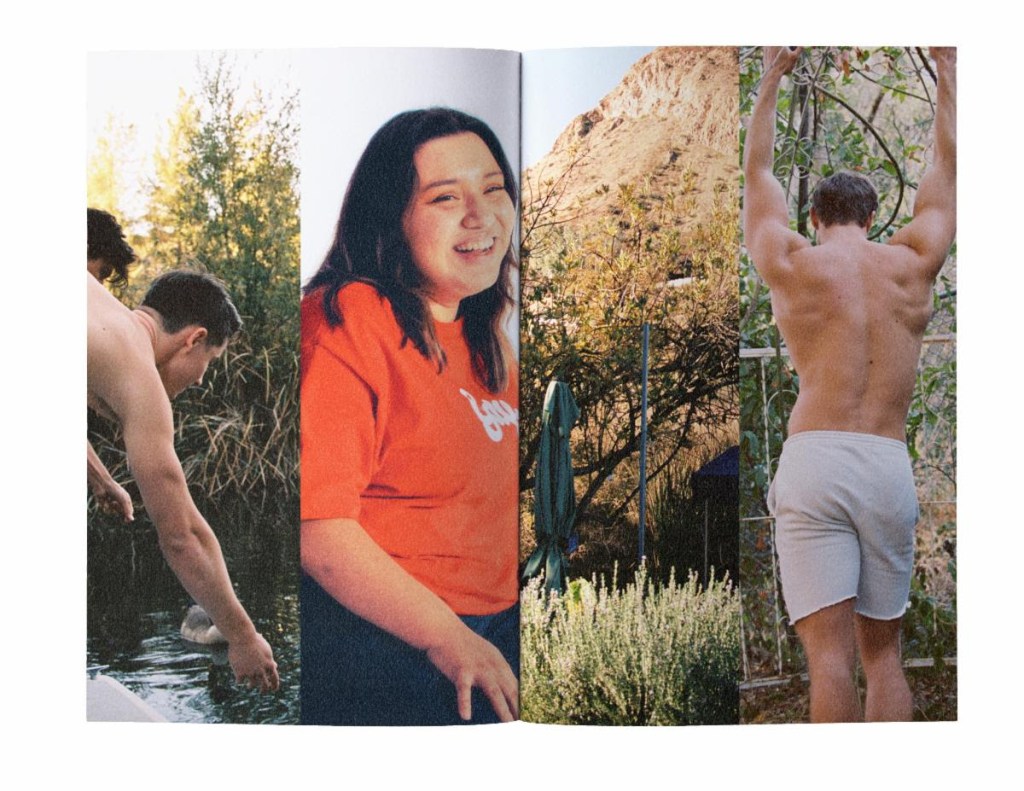 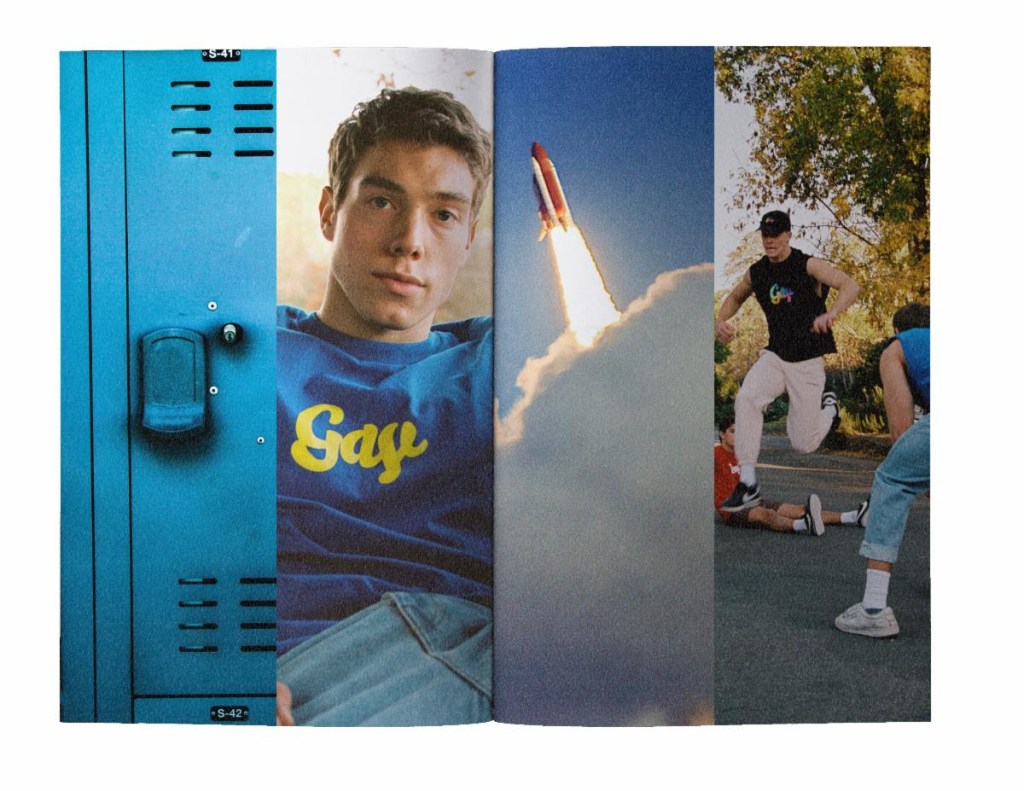 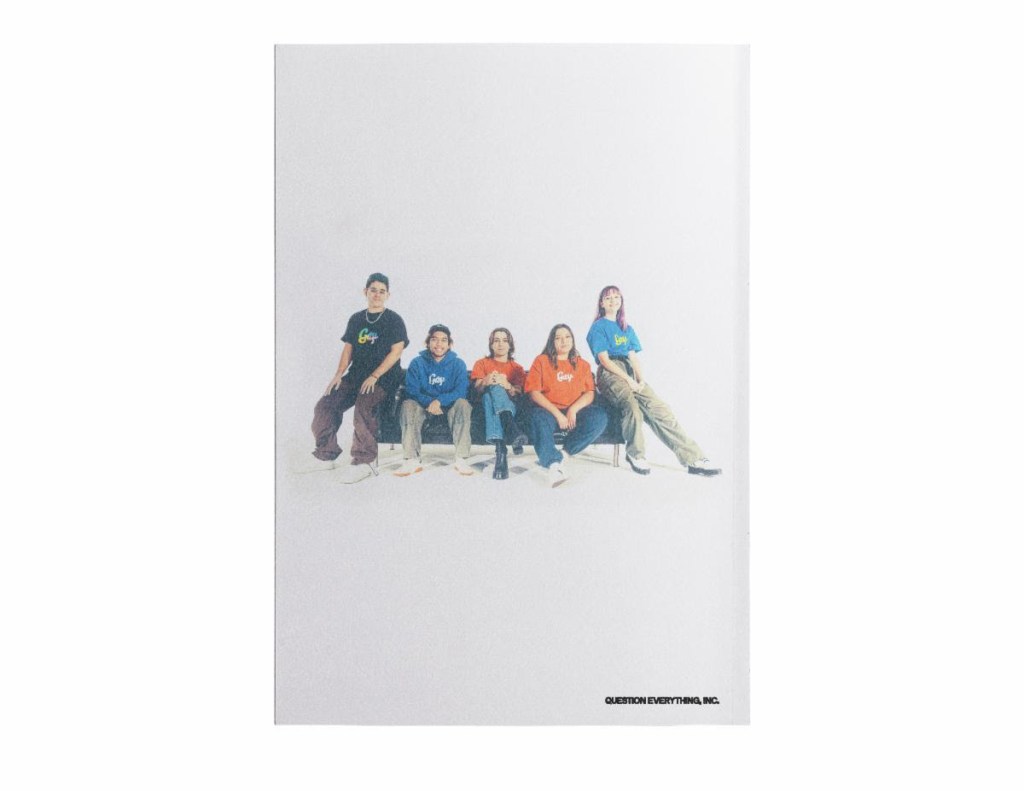