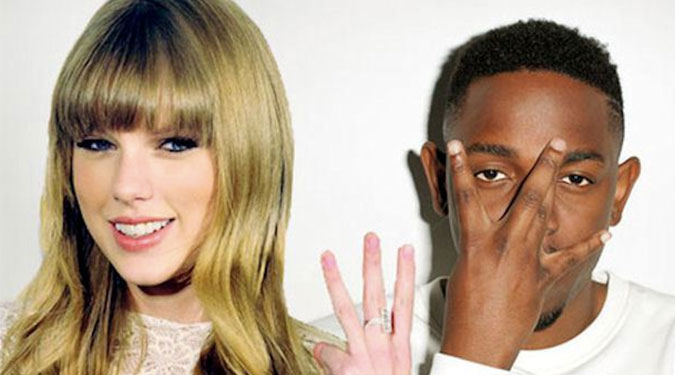 Taylor Swift has never been one to hide her admiration for Kendrick Lamar’s work. Now, the Compton rapper is set to star in Swift’s “Bad Blood” music video.

Lamar, who has expressed interest in entering the acting realm in the past, will play the role of “Welvin da Great.” Fresh off the recent success of his recent critically acclaimed album To Pimp A Butterfly, Lamar’s star power has never been as strong as it is now. (Not just anyone is allowed to perform a concert on a truck moving through Los Angeles.)

Outside of one incredible mashup, the two have yet to collaborate on anything until now. Let’s just hope Lamar is a better actor than he is a country singer.