Music discovery is at an all-time high. With algorithms, blogs, social media, and direct marketing by artists and their reps, it seems like every day is a chance to find yourself falling in love with a new artist’s music. But the downside is that there are so many that it can be hard to keep track of them all, let alone figure out which ones are fly-by-night flashes in the pan and which are the real deal.

That’s why live shows are still the best form of music discovery, even with all the newfangled technology throwing new rappers and singers onto our radars all the time. There’s an opportunity to connect with what makes each artist special, their unique energy, charisma, and how they engage with a live audience — that’s what separates the one-hit-wonders from the rising stars and the superstars in the making.

In Los Angeles, the live showcase that best displays the next generation of stars before they gain national attention is TheBasement Series. A monthly industry showcase, TheBasement Series highlights some of the hottest emerging talents from across the country. This week, the show featured rising stars Dub Aura, GoGo Morrow, Inayah, Josh Levi, and KenTheMan, who electrified the stage at Break Room 86 in downtown LA. Each artist also told us which song of theirs fans should check out first. You can get to know each from the quotes and photos below.

“A song that represents and speaks to who I am right now the most would be ‘New Ways.’ It’s a pretty solid depiction of who I am. There’s many dynamics to the record for me – there’s the lyrical aspect, a tone of vulnerability, and also the wittiness of growing up in New York City, specifically Harlem which makes up who I am and what I represent.”

“As an artist on the rise, I think the best song for fans to listen to from me, to get to know me, would be ‘In The Way.’ A lot of people have been through the same situation that I sing about, but it’s the perspective that truly identifies me as a woman and as an artist. In the song, I sing about deserving to be loved properly and if he can’t, that’s ok, because there’s someone else out there who will. In real life, I’m a soft girl, but I’m dominant as well. ‘In The Way’ is just that; vulnerable and cutthroat all at the same time. And that’s truly who I am… that’s GoGo.”

“They should definitely tune into ‘Always Something.’ It’s one of those records that just resonates so deeply with many people’s realities with a message that’ll forever be relevant. “

“if you listened to ‘NASA’ you’d get a super quick look into the world I live in sonically, a combination of the past and the future. ‘VICES’ would give you a picture of where my head has been at mentally and spiritually, making decisions that are healthy and good for the mind, body, and soul.”

“I would say ‘Love Yourself’ expresses a lot of me but as a KenTheMan supporter you can’t limit yourself to just one of my tracks. There is so much diversity in my music that exudes self-love, women empowerment, and being in control; you find pieces of me in my entire catalog.” 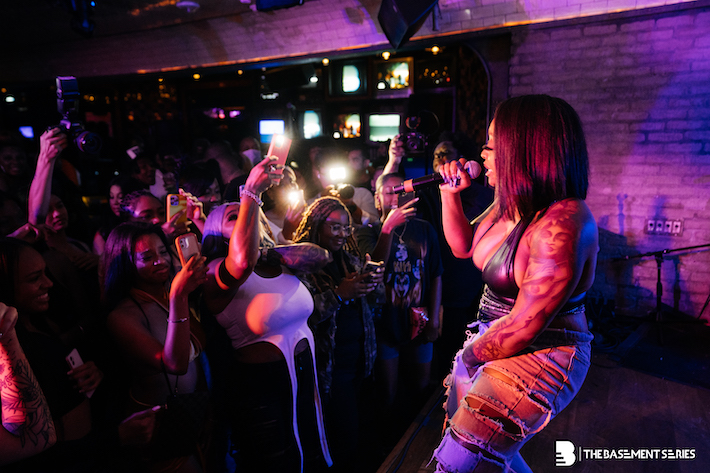 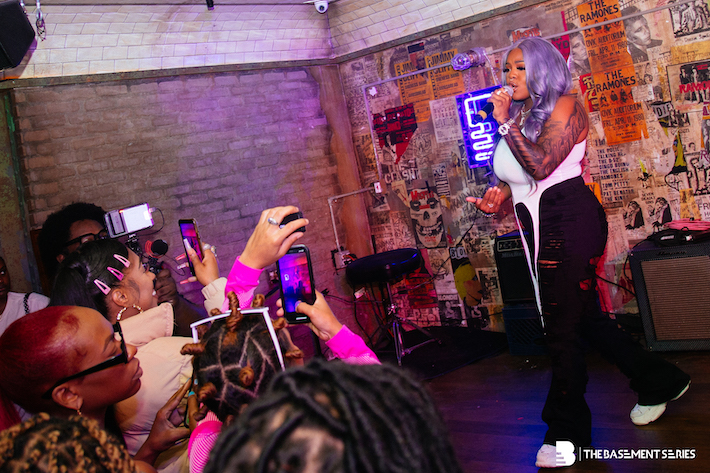 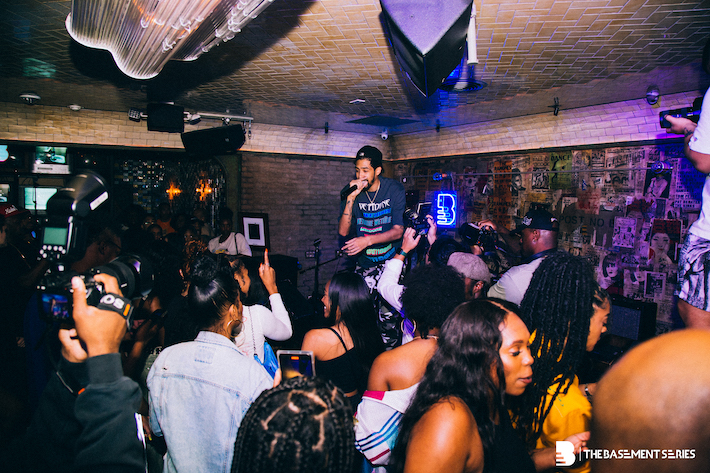 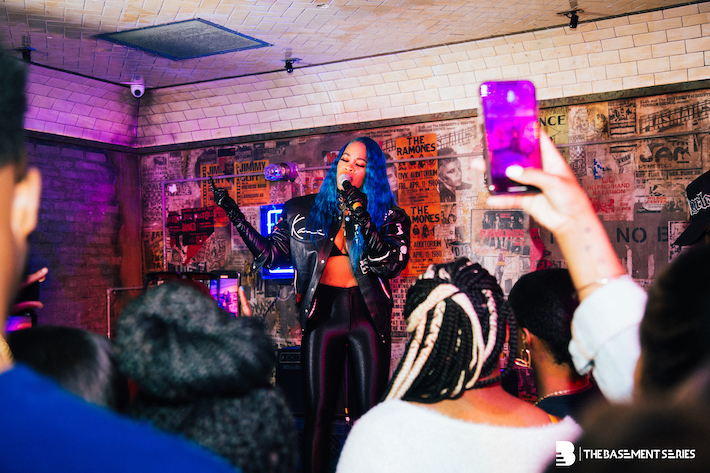 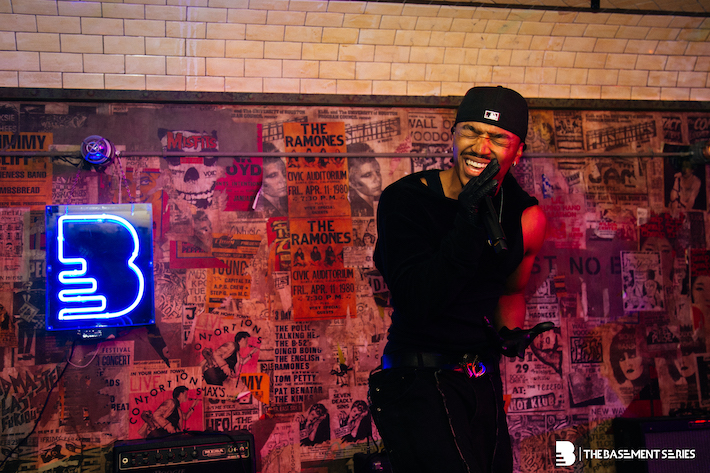 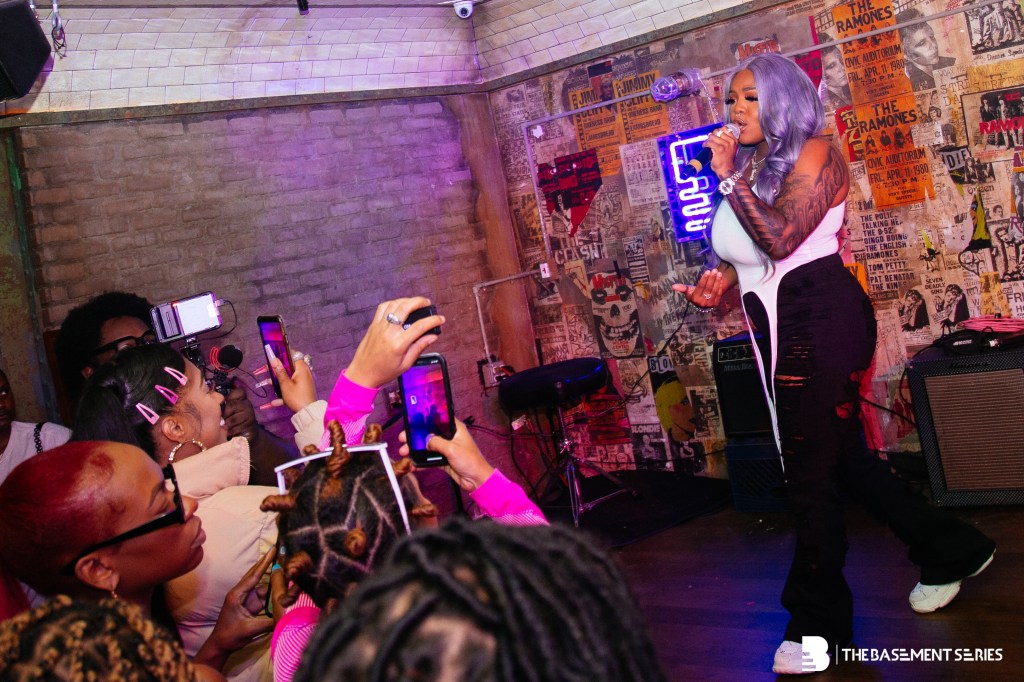