When Fashion Nova announced its men’s line, simply called Fashion Nova MEN, Twitter users took to their timelines about what kinds of clothes the line would feature. Known for being one of the only social media-driven lines to actually feature cute clothes that come in sizes that “real” women — those who have curves — can wear, Fashion Nova has also somewhat become a source for “thot-fits,” or outfits made with the supposed intent of highlighting a woman’s best assets.

It was not surprising, then, that the entire Twitter-verse had some hilarious takes on what could come of a men’s line.

If you think I’m going to succumb to the popular trends of FashionNova Men and look basic af you better believe it, take my money pic.twitter.com/O2WqfywYKa

When my girl tell me I look cute in my new men’s fashionova ☺️ https://t.co/n6ppttEHbG

The company itself even got in on the Twitter fun, tweeting some cheeky replies to potential customers.

Cop the grey sweats and the extra 5 inches’ll come through somewhere https://t.co/CynZcsrqAV

The Fashion Nova men’s line finally debuted June 12 and featured everything from statement pieces to streetwear in 500 pieces, giving men quite a choice when it came to what they could wear. Since then, the line has been subject to quite a bit of Twitter criticism. It seemed like both men and women alike were underwhelmed with some of the pieces and disappointed with how modest some of the clothes were, and social media responses ranged from “Finally! Some variety in men’s clothing!” to “I’m gonna save my coins.”

Dear @FashionNova this is what us men wanted… pic.twitter.com/XbfaAkoXN0

Fashion nova for men just dropped, ladies treat your man to some sweats that make him look thicc

So…..does fashion nova men come with a curve division as well cause i ain’t a stick ??

All of that is understandable, as there were some misses and items that looked like they were much more suited for the women’s line, but we definitely see the vision. Fashion Nova MEN most certainly gives way more range than your everyday mall store men’s department, and, just like Fashion Nova for women, the prices feel reasonable (even taking shipping and handling into account).

There are quite a few outfits featured on the site that feel like a win for men — pants that actually fit, colors that aren’t just your average blues, reds, and blacks (what is up with guys and those colors, anyway?), and a couple of hoodies that any reasonable girlfriend cannot wait to steal. Some of the graphic tees were a bit of a miss, but how often are graphic tees really a hit in 2018?

One of the coolest parts is that the line features accessories to keep the fashion-forward male in style — including shoulder bags, watches, and sunglasses. It may just be the smoking hot, tatted up models clouding our perspective, but we think Fashion Nova MEN will do just fine in the land of online fashion. In fact, we’re pretty hyped about a number of items we’ve been introduced to this month, and stoked to see if Fashion Nova MEN will take the Twitter critics’ advice for next month’s collection. 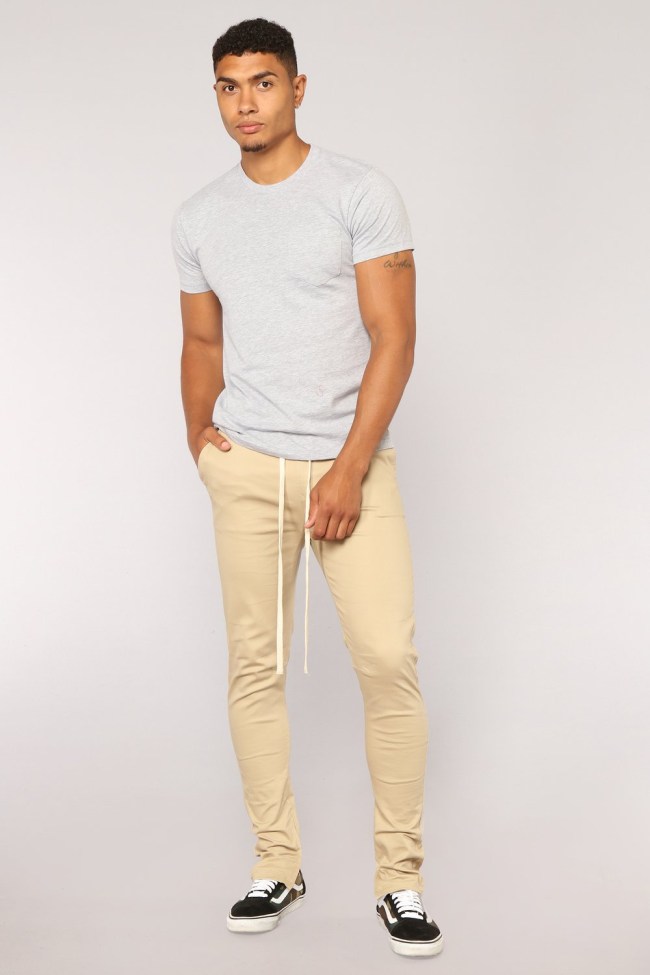 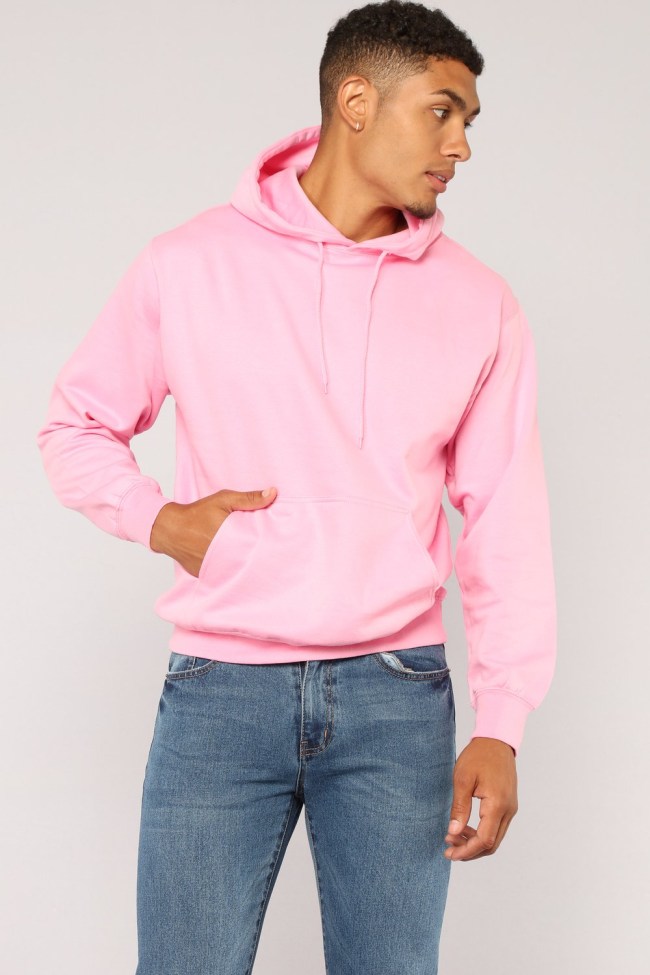 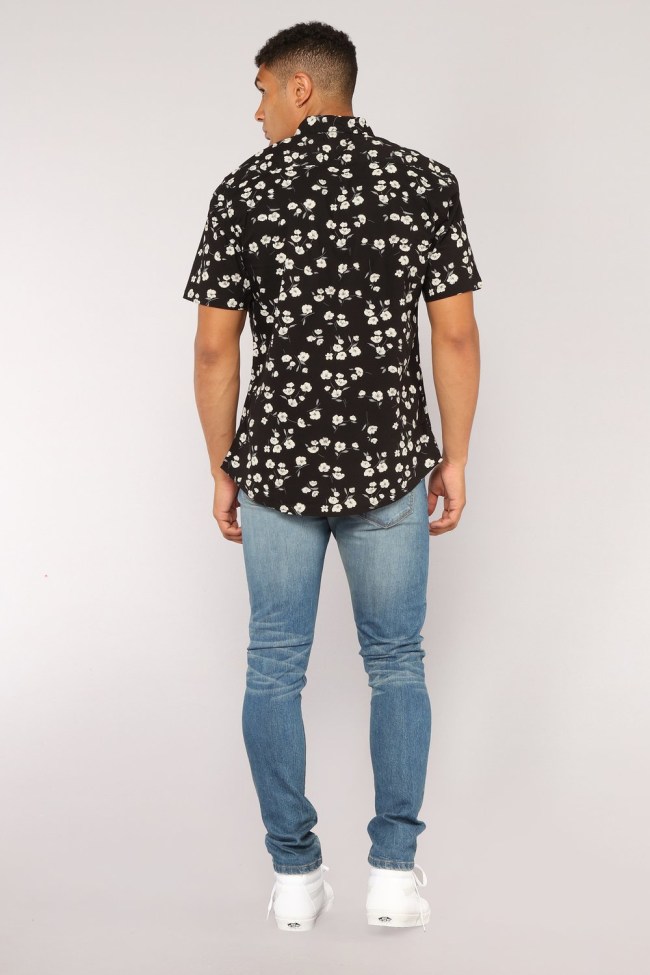 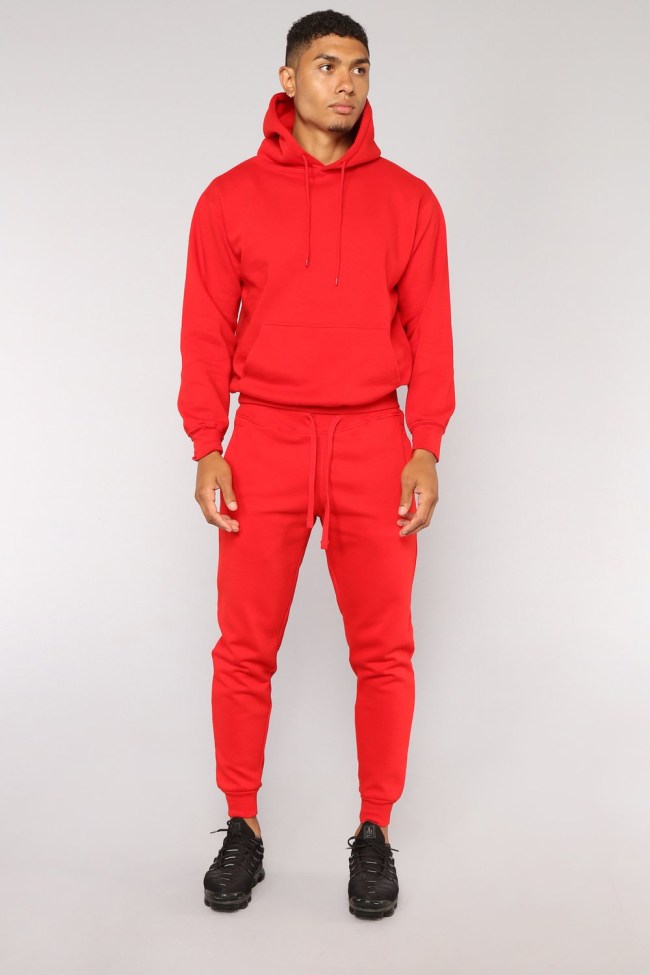 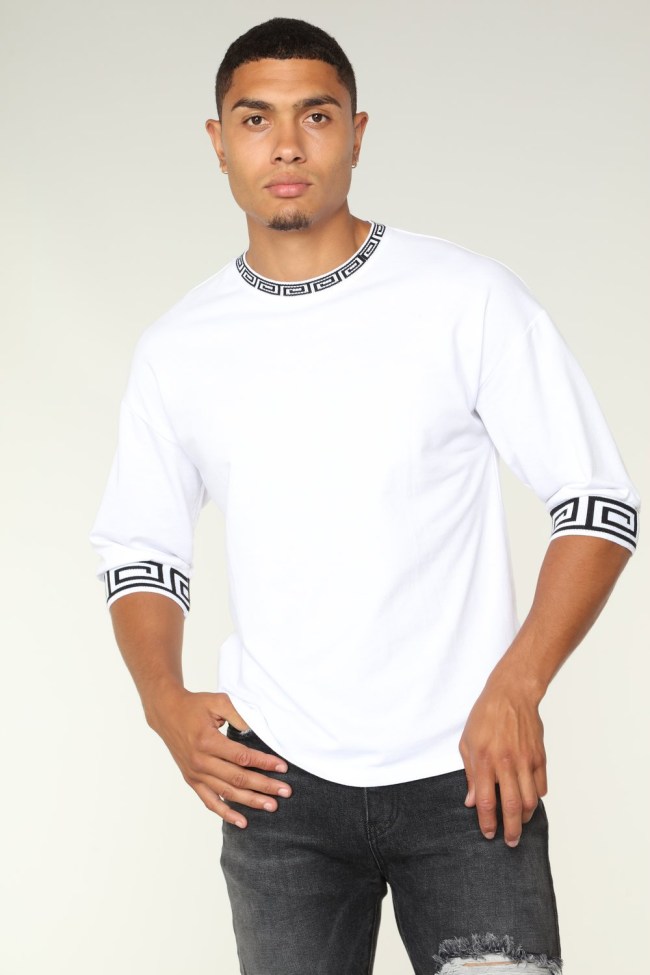 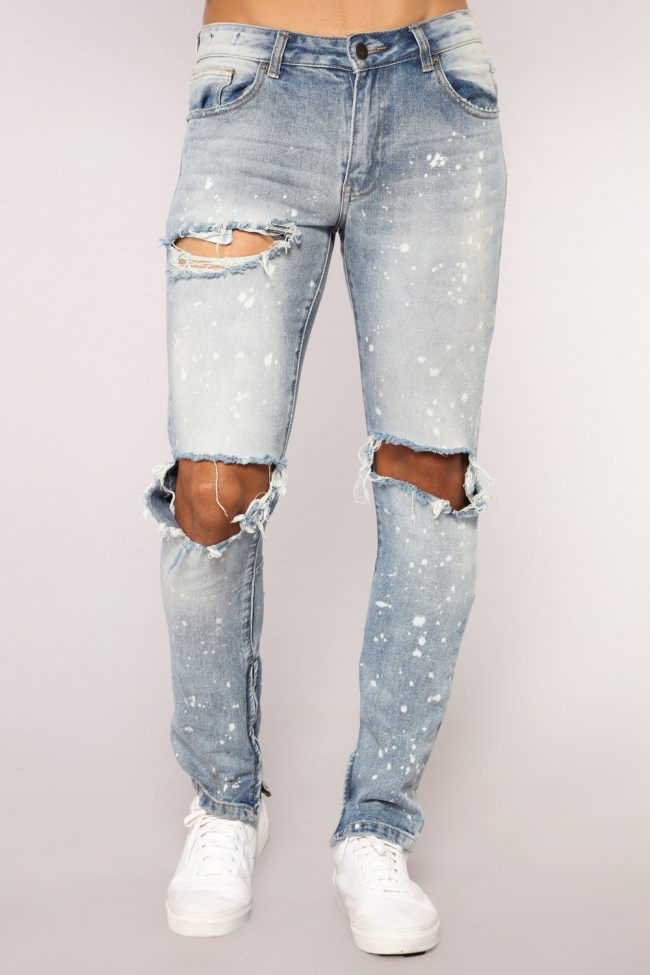 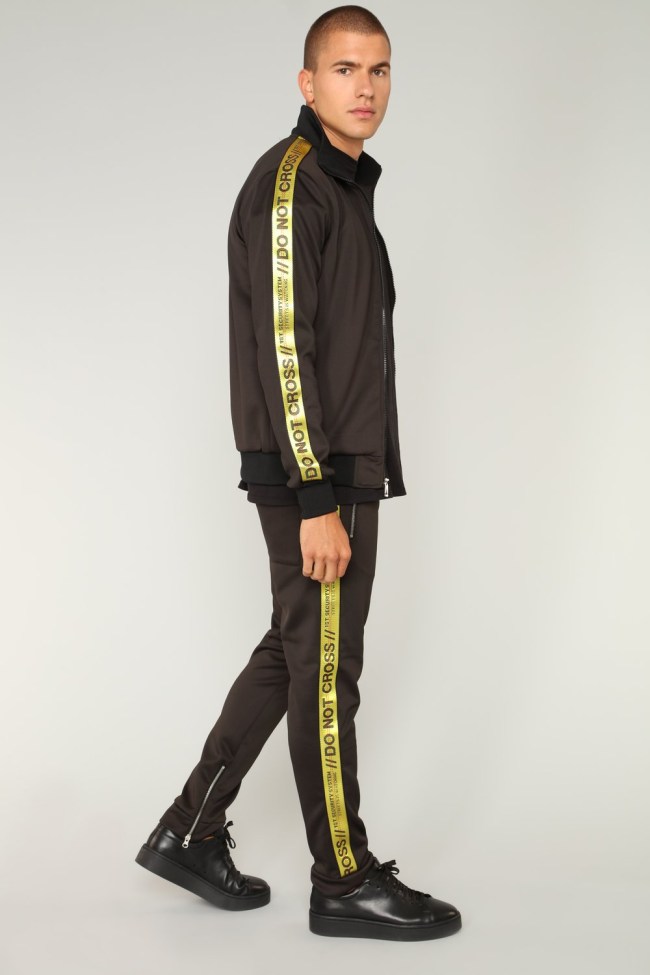 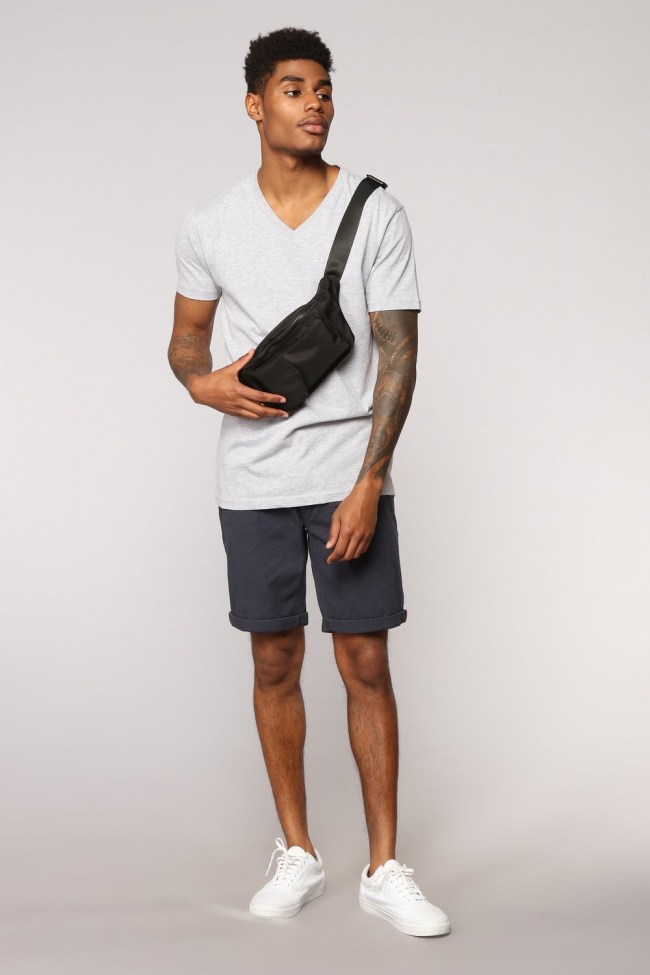 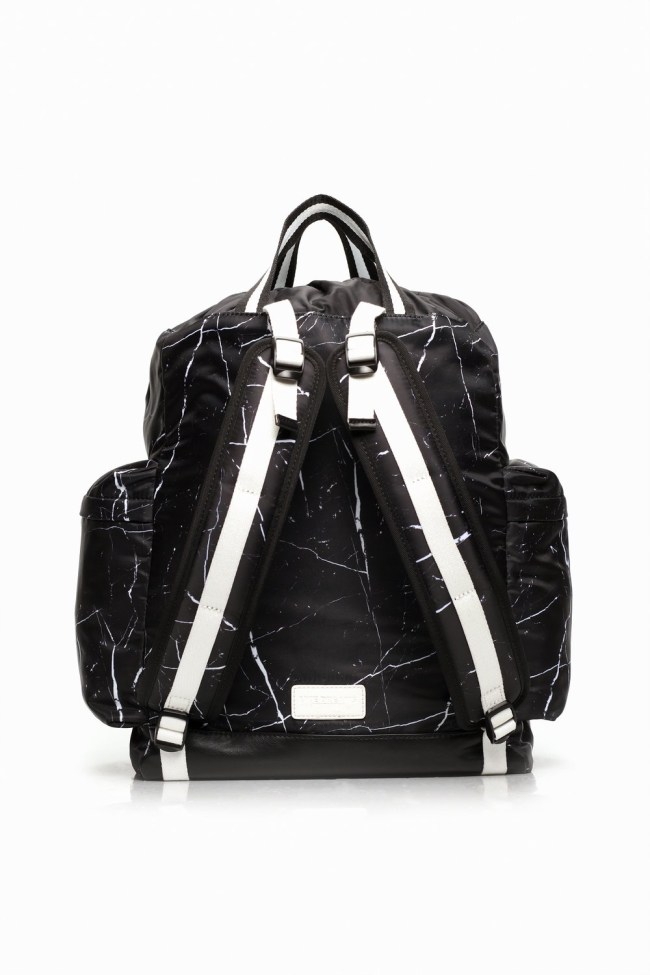 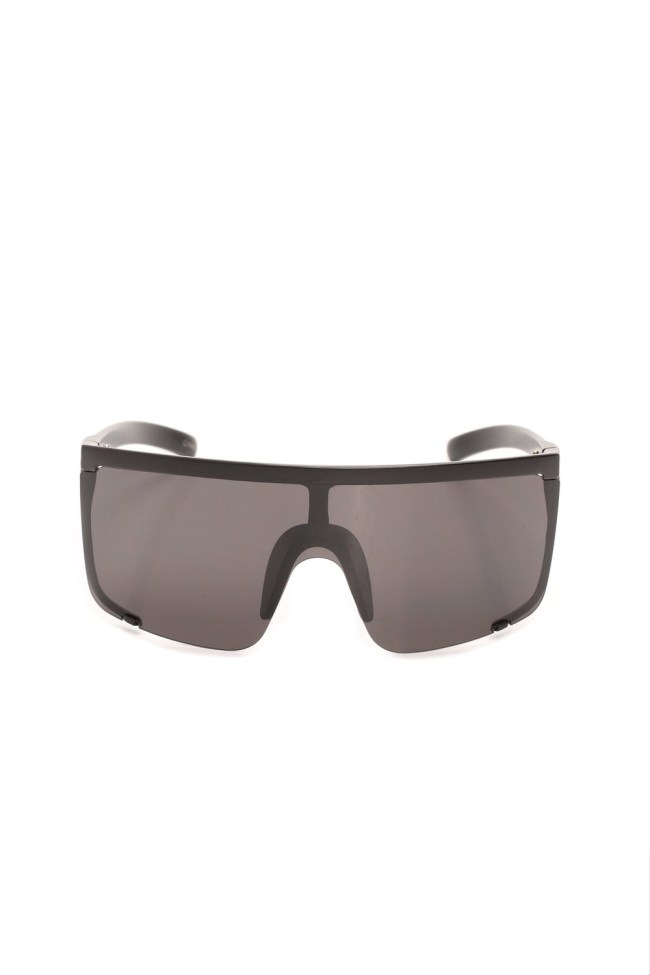 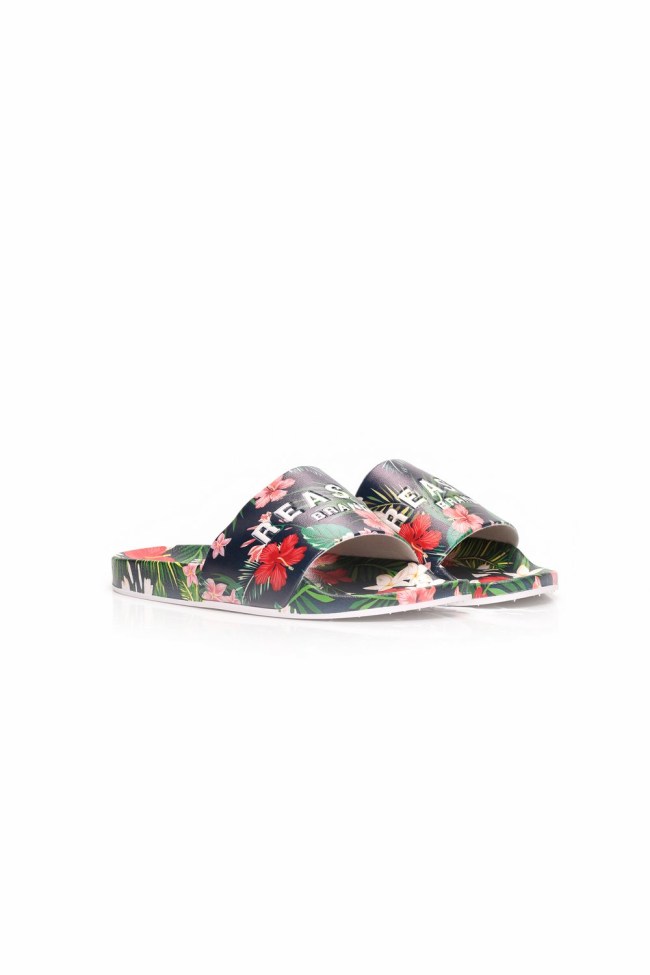