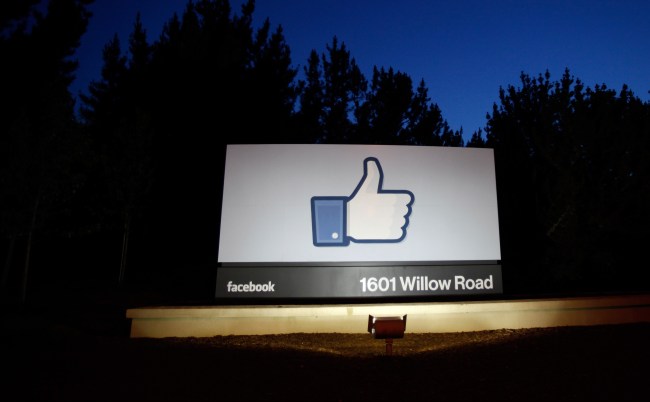 Four men in Detroit were arrested over the past week for posts on social media that the police chief called threatening. One tweet that led to an arrest said that Micah Johnson, the man who shot police officers in Dallas last week, was a hero. None of the men have been named, nor have they been charged.

“I know this is a new issue, but I want these people charged with crimes,” said Detroit Police Chief James Craig. “I’ve directed my officers to prepare warrants for these four individuals, and we’ll see which venue is the best to pursue charges,” he said.

Five police officers were killed in the Dallas shootings, the most since September 11. And as a result, law enforcement officials everywhere are suddenly much more sensitive to threats against their lives. But one result has been that several police departments across the country have arrested individuals for posts on social media accounts, often from citizen tips — raising concerns among free speech advocates.

“Arresting people for speech is something we should be very careful about,” Bruce Schneier of the Berkman Klein Center for Internet & Society at Harvard University, told The Intercept.

In Connecticut, police last weekend arrested Kurt Vanzuuk after a tip for posts on Facebook that identified Johnson as a hero and called for police to be killed. He was charged with inciting injury to persons or property.

An Illinois woman, Jenesis Reynolds, was arrested for writing in a Facebook post that she would shoot an officer who would pull her over. “I have no problem shooting a cop for simple traffic stop cuz they’d have no problem doing it to me,” she wrote, according to the police investigation. She was charged with disorderly conduct.

In New Jersey, Rolando Medina was arrested and charged with cyber harassment. He allegedly posted on an unidentified form of social media that he would destroy local police headquarters. In Louisiana, Kemonte Gilmore was arrested for an online video where he allegedly threatened a police officer. He was charged with public intimidation.

“Certainly, posting that kind of thing on social media is a bad thought,” professor Larry Dubin of the University of Detroit Mercy School of Law told the Detroit News. “But having a bad thought isn’t necessarily a crime.”

The policing of online threats is hardly a new issue. The Supreme Court set a precedent last year when it ruled that prosecutors pursuing a charge of communicating threats need to prove both that reasonable people would view the statement as a threat and that the intent was to threaten. Elonis v. United States dealt with a man who had posted violent rap lyrics about his estranged wife; the court reversed his conviction.

After Dallas, threats may seem more threatening to police officers around the country, said Daniel Medwed, professor of law at Northeastern University. “We might be seeing more arrests right now because the police will interpret that they have probable cause to make the arrest,” he said. “But that doesn’t mean in the end that this will result in convictions,” he added.

Schneier urged that law enforcement use caution.“This is complicated,” he said. “We don’t know how to do this — we’re doing it pretty badly and we should to it better.”

But he said it was a sign of the times. These days, almost all communications are recorded in some capacity. “This new world where things aren’t forgotten is going to be different,” Schneier said. “And you’re seeing one manifestation of it in casual comments that are resulting in arrest.”