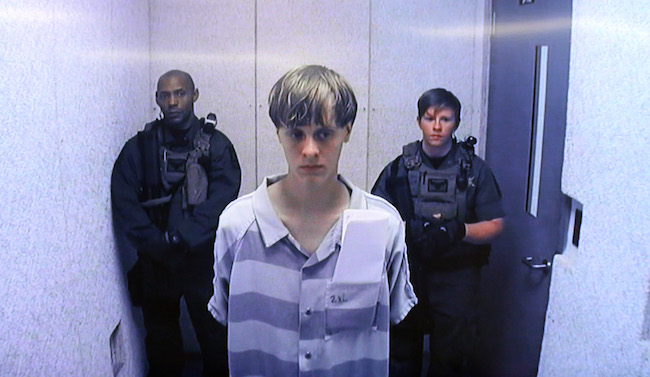 State Prosecutors who are trying Charleston, South Carolina shooter Dylann Roof in the murder of black churchgoers will ask for the death penalty. The New York Times reports that the prosecutors justified seeking the maximum punishment because more than two people had been killed, and that others’ lives were put at risk.

Roof apparently sat in the church’s bible study for more than an hour before opening fire on the congregation. His victims ranged in age from 26 to 87 years old. Nine people were killed, including the pastor. After his arrest, it came out that Roof had expressed racist views against black people, and had posed in pictures with the Confederate flag. Days after the shooting, the South Carolina state government voted to take the flag down from the State House.

Roof’s lawyers had previously indicated that their client would not plead guilty unless they knew whether it could possibly result in a death sentence for him. Prosecutors said they would present evidence related to Roof’s mental state, previous criminal record and lack of remorse for his crime. Roof has also been indicted in a federal court for the shooting, and prosecutors are also seeking the death penalty there.

(Via The New York Times)