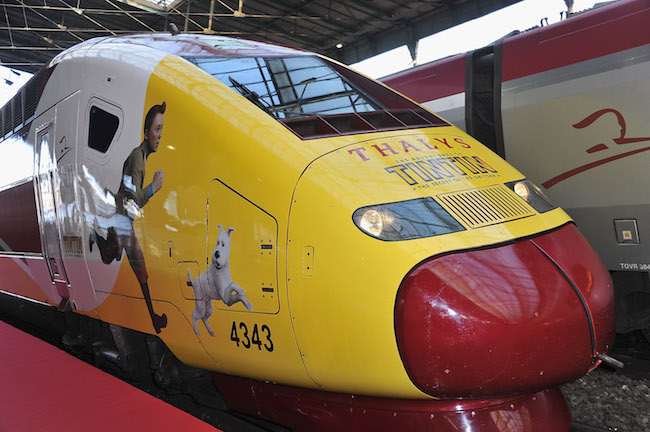 Two U.S. service men are being hailed as heroes after they overpowered a gunman on a high-speed train in the North of France on Friday. One of the men was injured as the gunman shot at them, but their actions prevented a massacre, CNN quotes a European counterterrorism official as saying.

The train was traveling to Paris from Amsterdam, when the suspect, a Moroccan national, opened fire. Three people were injured: two — including one of the Americans– by gun fire, while another suffered a stab wound. According to the BBC, French police recovered a Kalashnikov, a knife, an automatic pistol and gun charges at the scene, after the train was rerouted to the northern city of Arras. French officials have yet to identify the shooting suspect.

French interior minister Bernard Cazeneuve expressed “gratitude and admiration” to the marines for stopping the gunman. He also said that while the gunman’s motives were currently unknown, the French anti-terrorism prosecutor is looking into whether the shooting was a terrorist attack.

Along with one of the marines, French actor Jean-Hugues Anglade sustained a light hand injury. All of those injured are expected to make a full recovery.