Don’t let the lack of big-name releases fool you — this week’s hip-hop offerings feature some real gems. While more recent weeks have brought some eye-catching new projects from Chance The Rapper, YBN Cordae, Big KRIT, Maxo Kream, and Nas, this week has a few more under-the-radar releases on the list, including a new project from Detroit producer Black Milk, the debut mixtape from Chicago cartoon character Tobi Lou, and the delayed release of Lil Durk’s Love Songs 4 The Streets follow-up. Check them out below. 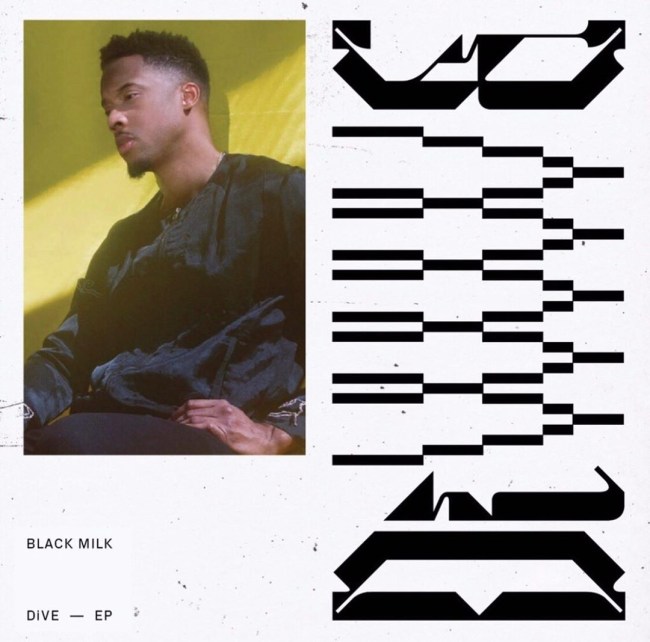 Black Milk’s resume expands this week with the release of Dive, his latest EP on Mass Appeal Records. The Detroit producer and rapper has a list of high-profile collaborators a mile long, but on his latest, forward-looking project, he’s instead recruited a group of Motor City’s finest session musicians for a set of 11 tracks that run the gamut from straight-up hip-hop to funk, rock, and soul. Lead single “Black NASA” features vocal work from Sam Austins and bars from Black Milk over a snaking, aggressive beat, while “If U Say” crackles with potential and a smoothly crooned hook from BJ The Chicago Kid. Dive is experimental, eclectic hip-hop for fundamentalists who aren’t afraid to step out of their comfort zone. 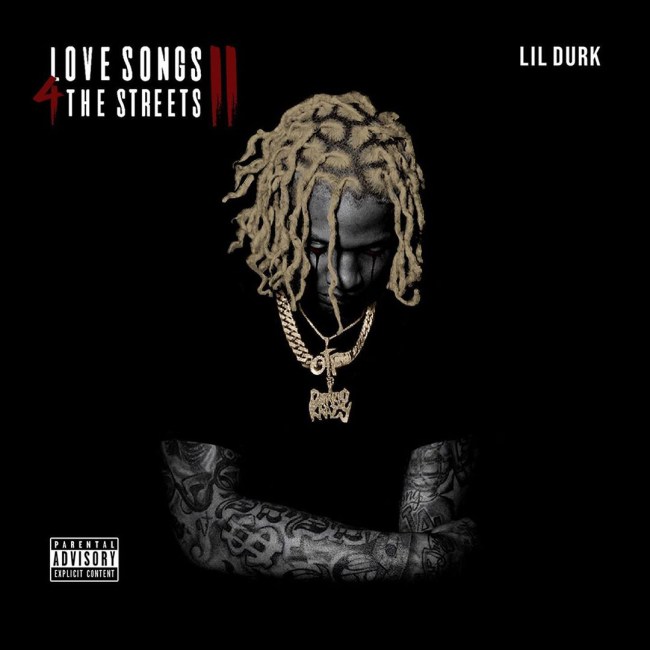 The Chicago rapper who once waved the flag for the city’s then-nascent drill scene has gone through a lot lately, but seems dead set on continuing to release new music ’til the cell doors slam shut in his face. Although he understandably hasn’t had time to shoot videos for singles “Like That” featuring King Von and “Bougie” with Meek Mill, his candor in addressing his current predicament on “Turn Myself In” implies a heartfelt, confessional album as a memento of his time before possibly going away for his alleged crimes. The album was quietly and inexplicably pushed back last week, but after releasing the Cole Bennett-directed video for “Green Light,” it looks like Durk now has the momentum needed to secure a solid release. 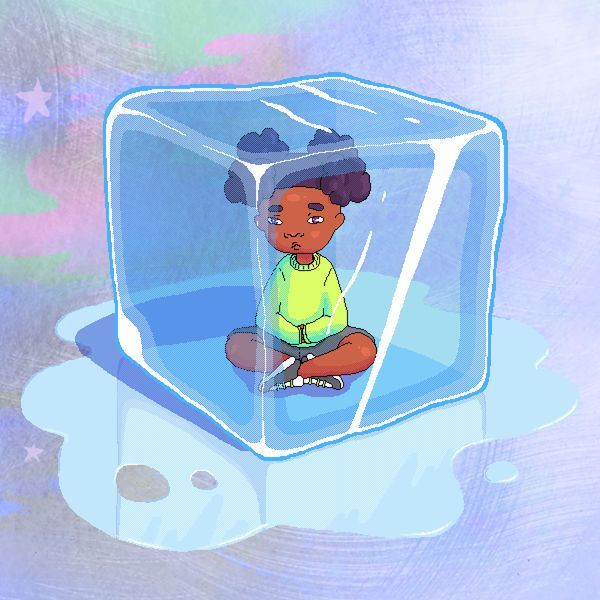 A rapper from Chicago who counts DRAM, Dreezy, and Smino among the artists he can call for a collab and a dizzying, dazzling array of animated shows as his inspirations, Tobi Lou has been slowly building momentum over the past year with the release of a string of colorful EPs and singles highlighting his cartoonish creativity. After his song “Troop” with Smino put him on rap fans’ radars nationwide, he followed up with a succession of innovative music videos for songs like “Buff Baby,” “Knock Knock,” and “Waterboy,” along with an appearance on Netflix’s Beats and an opening slot on Kyle’s Lightspeed Tour. Live On Ice will be Tobi’s first full-length mixtape as he works on his debut album with veteran Chicago producer, No I.D.