It’s always nice to get a big of a break after a heft slate of releases like the one we got last week, especially when the slow week includes such smart rhymes and mellow grooves as this week does.

Where the previous week of hip-hop releases was distinguished by new projects from fast-rising stars like Brockhampton, Jidenna, and Rapsody, this Friday sees a pair of veterans headline, along with one of R&B’s emerging talents on the undercard. Normally, this column focuses on rap releases, but with SiR’s TDE affiliation and rap-inspired, lyrically-ingenious singing style, it seemed appropriate to include him alongside Chicago rap legend Common and New York rapper’s rapper Joell Ortiz.

Check out the new releases below and don’t forget to catch up on earlier releases from this year in The RX, Uproxx’s recommended artists and projects who are making waves in the music world. Recent entries to our RX series include Rapsody’s Eve, Young Thug’s So Much Fun, and YBN Cordae’s The Lost Boy. 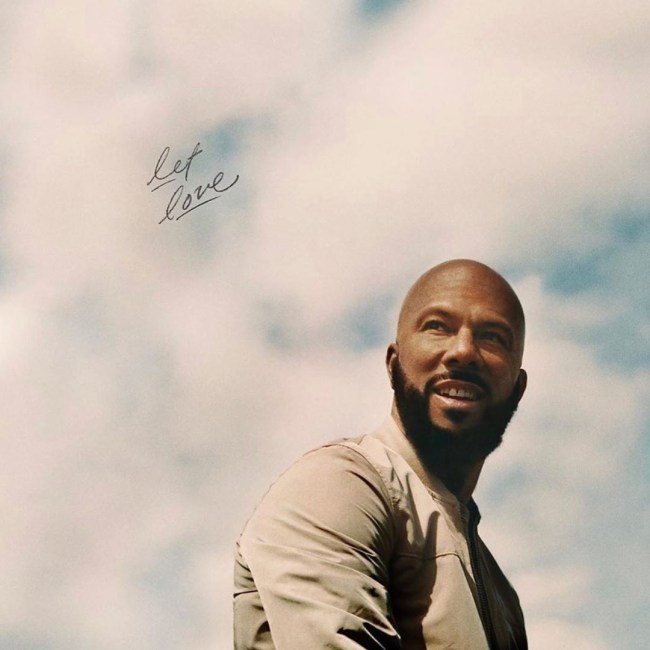 Common has had a truly incredible career so far. Starting way back in 1992 with Can I Borrow A Dollar?, he has become one of very few MCs from hip-hop’s Golden Era to not only survive into the modern era, but also thrive in it. After experiencing a career resurgence in 2005 with the release of the Kanye West-produced Be Common went from respected underground veteran to household name, starring in films like American Gangster, Terminator Salvation, and John Wick: Chapter 2, and being invited to the White House during President Obama’s administration. This year, he returned to writing with a new book, Let Love Have the Last Word: A Memoir, accompanying it with his new album, Let Love, a companion piece. Like the book, it’s a deeply personal work with features from Swizz Beatz, Daniel Caesar, and Jill Scott on lead singles “Hercules,” “HER Love,” and “Show Me That You Love Me.” 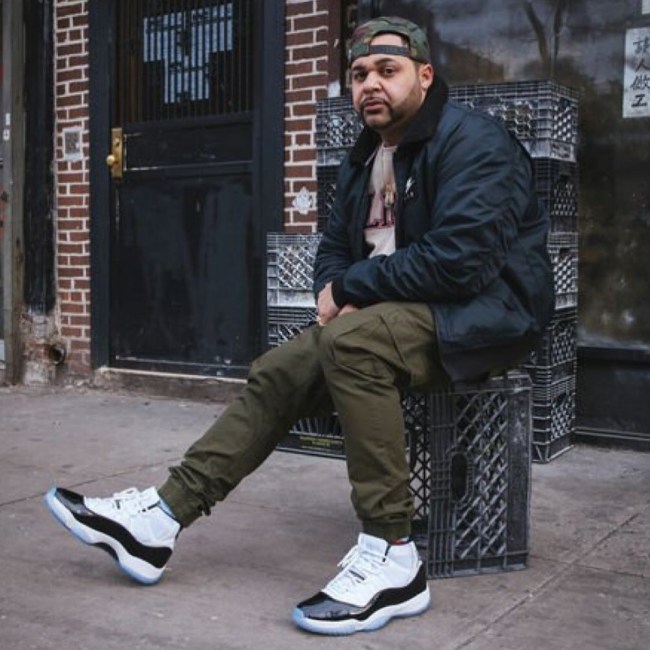 The Brooklyn, New York-bred super MC, who was once signed to Aftermath Entertainment as a solo artist and Shady Records as a member of the group Slaughterhouse, is back with the followup to his 2016 indie rap album, That’s Hip Hop. Monday is meant to symbolize Ortiz’s endless work ethic and features production from Apollo Brown, Heatmakerz, J.U.S.T.I.C.E. League, and Nottz. It also features vocals from Big KRIT on “Learn You,” which the Mississippi rap veteran also produced. Of the new album, Ortiz says: “Working people normally dread Mondays. Not me though; I embrace them! Feels like another opportunity. Another chance. The beginning of what’s ahead. On Monday I talk about life. Old me, new me, and the guy that next Monday may introduce to you all.” 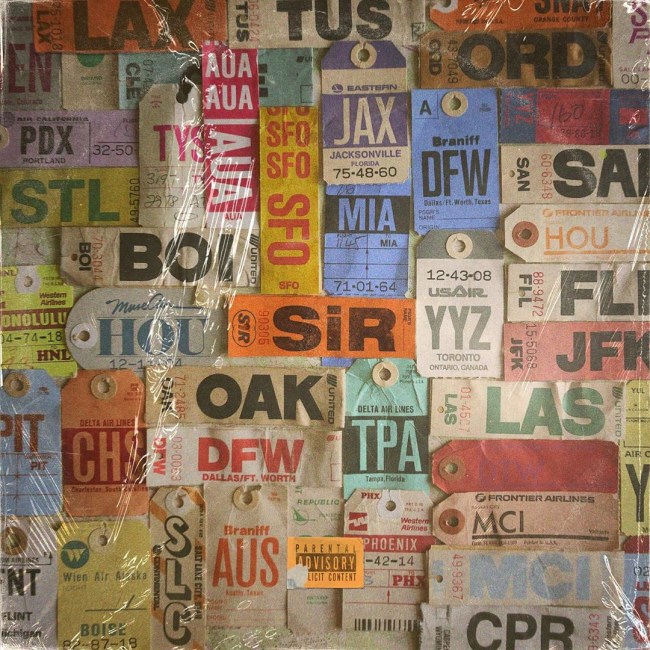 Leading off his latest release cycle with the silky, Kendrick Lamar-featuring “Hair Down,” it appears TDE’s resident soulful singer is foregoing the slick, cosmic metaphor of his 2018 debut album November in favor of something a little more… down-to-earth. Sorry, I could not resist. Not only does Chasing Summer appear to have more earthbound ambitions, it’s also chock-full of features, ensuring it’ll expand its listener base with appearances from Jill Scott, Lil Wayne, Sabrina Claudio, and Smino, who has been on a real tear with his features lately. Boi 1da and Sounwave with provide production, along with SiR himself. Summer might be over in a few weeks, but chasing it will certainly be an experience with this soundtrack on deck.