Heading into the final month of the year, the new releases show no signs of slowing down. This week, the West Coast takes center stage, as no less than three Southern California natives drop their debut projects, including the Nipsey Hussle-crowned Roddy Ricch from Compton. But don’t sleep on 1TakeJay, whose standout appearance on the intro of Mustard’s Perfect Ten makes him one to watch out for. Finally, the polarizing Blueface will (hopefully) finally answer the question of whether he can Find The Beat.

New York City is not to be outdone, though. A pair of Big Apple veterans are releasing their own projects, with the Bronx’s Fat Joe teaming up with frequent collaborator Dre (of Cool and Dre) to release his 12th album (not including Terror Squad compilations). Finally, the incarcerated Max B (somehow) lines up his second project of the year after July’s Coke Wave 4, challenging 03 Greedo for the “Most Prolific Incarcerated Rapper Of 2019” title.

Here are all the best hip-hop albums releasing this week. 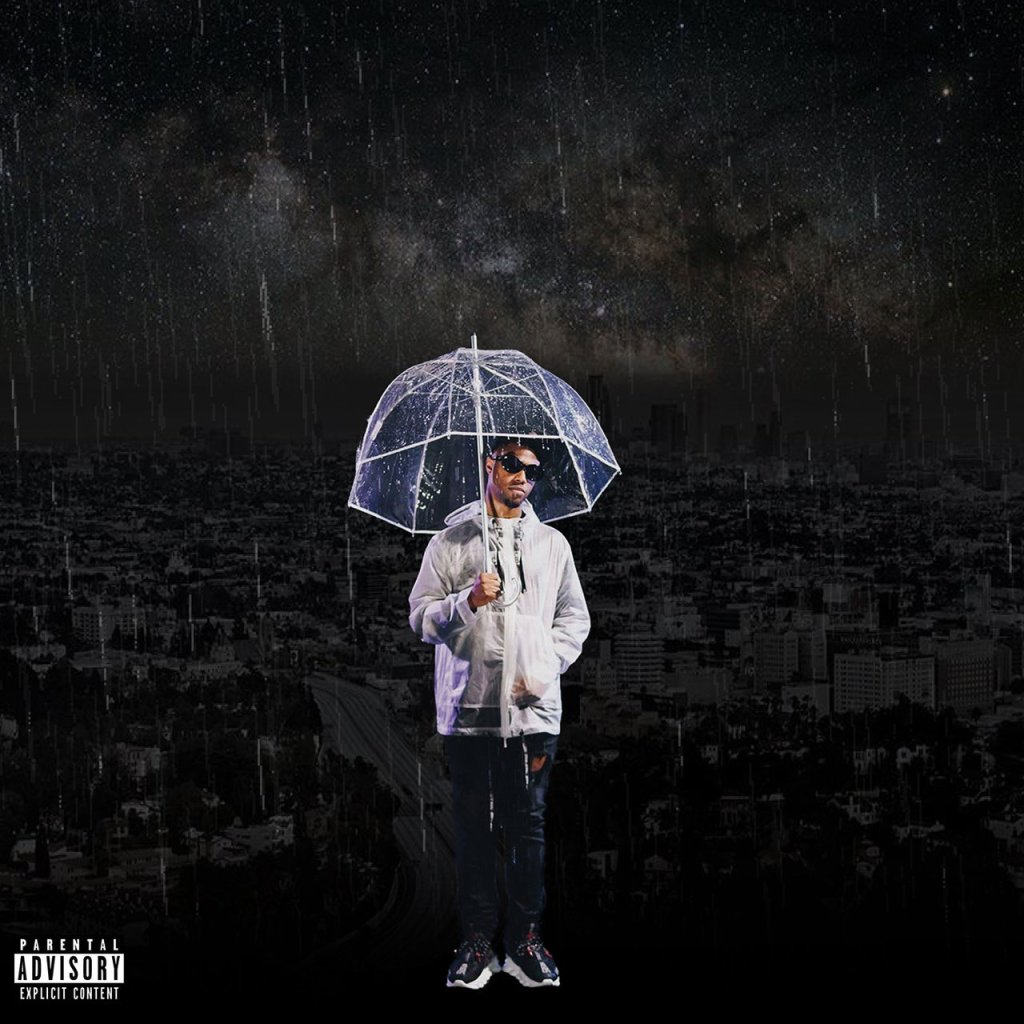 24-year-old Compton native 1TakeJay is a member of the OneTakeBoyz collective which has been bubbling in LA’s underground scene for some time. The group’s popularity began exploding over the past year or so, with collaborations with better-known LA fixtures like Problem and Rucci raising their profile as they bopped along with their turnt-up, ratchet party-style songs in the post-hyphy mode that’s become all the rage with groups like Shoreline Mafia. Jay has been compared to Blueface, with a skittering style that doesn’t so much miss the beat as it does overrun it, giving him a memorable delivery for funny, sexed-up punchlines and street life-influenced threats. G.O.A.T. is already out now on streaming platforms. 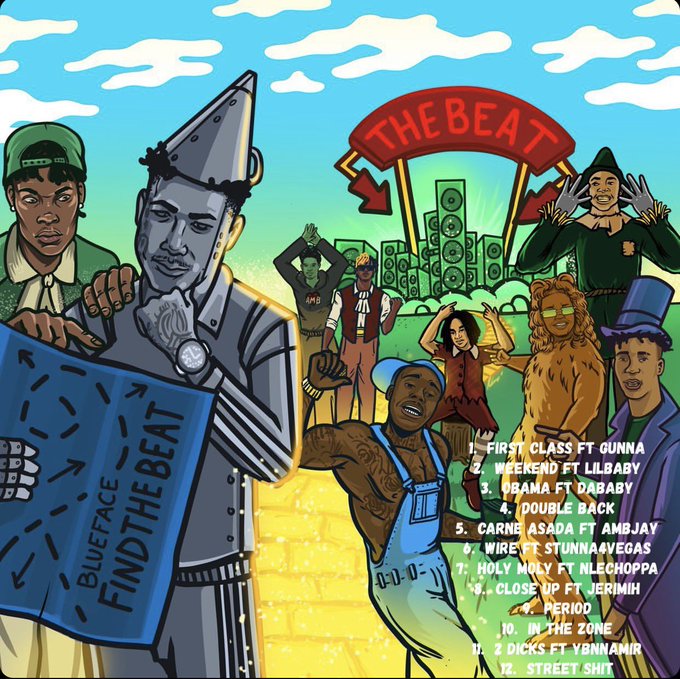 Blueface’s long-awaited debut is still shrouded in mystery, aside from the tracklist and guests. We still aren’t entirely sure how his screwloose style will blend with his guests’ outside of Gunna on lead single “First Class.” There, Blue still pretty much ignores the beat on the track, relying more on the one in his head and his charisma to stand out, but with so many similarly charismatic stars in one place, will he still hold court or get lost in the features on his own album? Hopefully, it’s the former, but at least guests like Lil Baby, NLE Choppa, and Ambjaay give listeners plenty to look forward to. 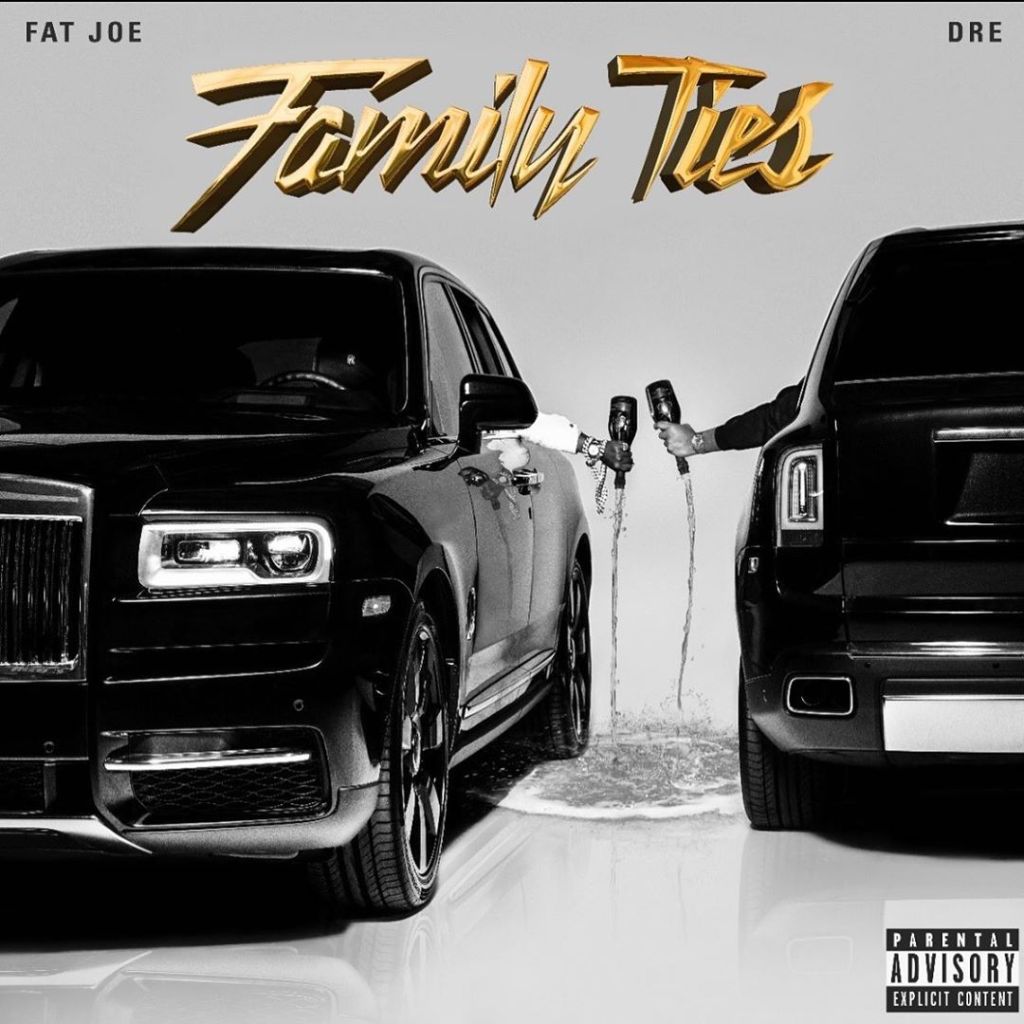 Fat Joe’s lead single “Yes” is still blazing the charts thanks to star turns from Cardi B and Anuel AA, but the star-studded guest list has more than a few other surprises to look forward to. Eminem and Mary J. Blige are an intriguing combo and hopefully, rapping alongside a veteran like Joe rather than his label employees will push Em to redeem some of his 2019 faux pas. At a trim 11 songs, expect a focused, breezy listen with plenty of barrel-chested bars in that signature, swaggering Bronx style. 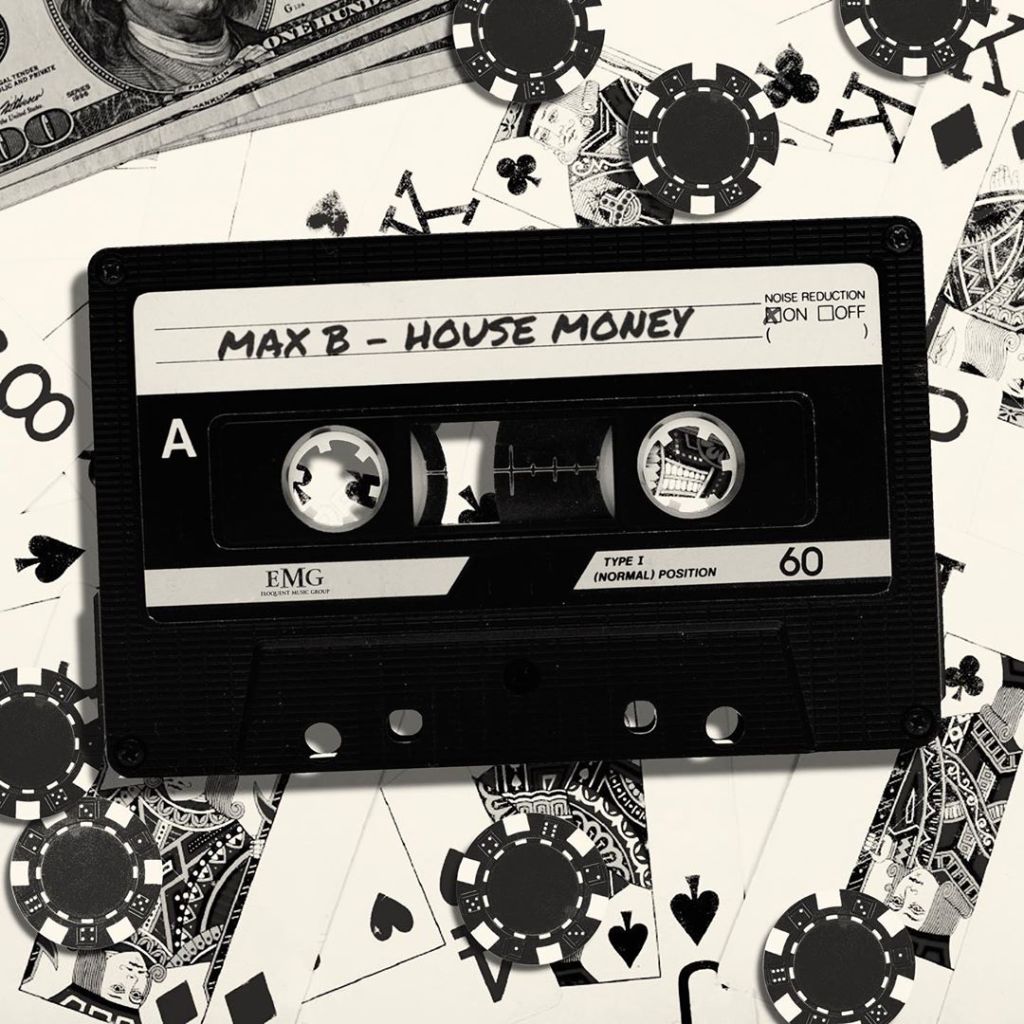 It’s wild that Max B was able to pull together even an EP from behind bars, but considering he and French Montana were able to connect and arrange recording for Coke Wave 4, it shouldn’t be surprising. The guest list is a who’s-who of New York rap royalty, from Jadakiss to Cam’ron, with newcomers like A Boogie Wit Da Hoodie, ASAP Ferg, and Dave East sprinkled in to keep things fresh. Naturally, French also appears on the record, which offers him a nice chance to bounce back from his recent hospital visit and a springboard for his upcoming album.

Roddy Ricch — Please Excuse Me For Being Antisocial 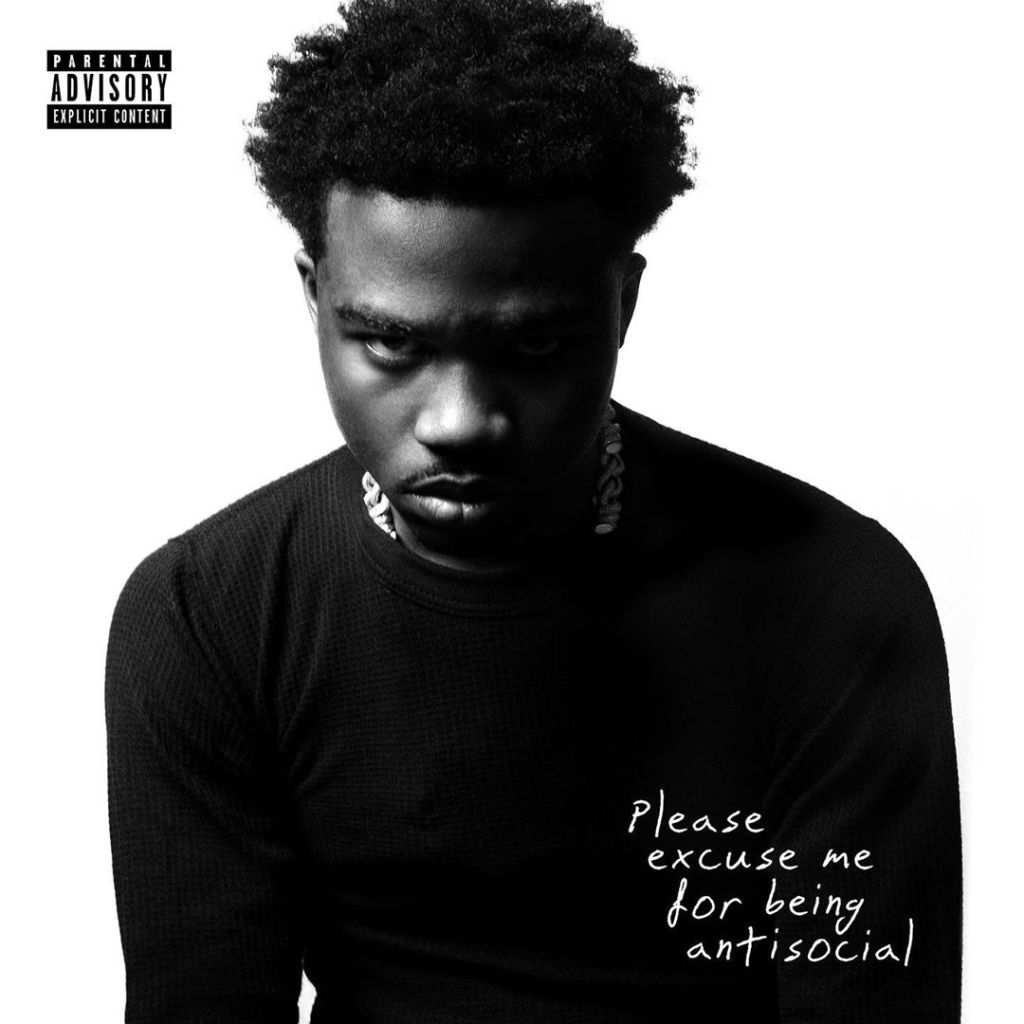 Fresh off his three Grammy nominations, a chart-climbing single with Gunna, and his co-sign from the late, great Nipsey Hussle, Roddy is standing in prime position for his own launch into greatness. He just turned 21 in October, but he’s already becoming one of rap’s fastest-rising stars. With appearances from A Boogie, Lil Durk, Meek Mill, and Ty Dolla Sign, he’s already standing among icons of the game, but fans are really excited to find out who the surprise guest on “Antisocial” is.