This week’s new music Friday is stacked. Not only are veteran rappers like Royce Da 5’9 making their returns, but newcomers like Street Bud will debut, while promising prospects of years past — Kamaiyah — will finally get their due. 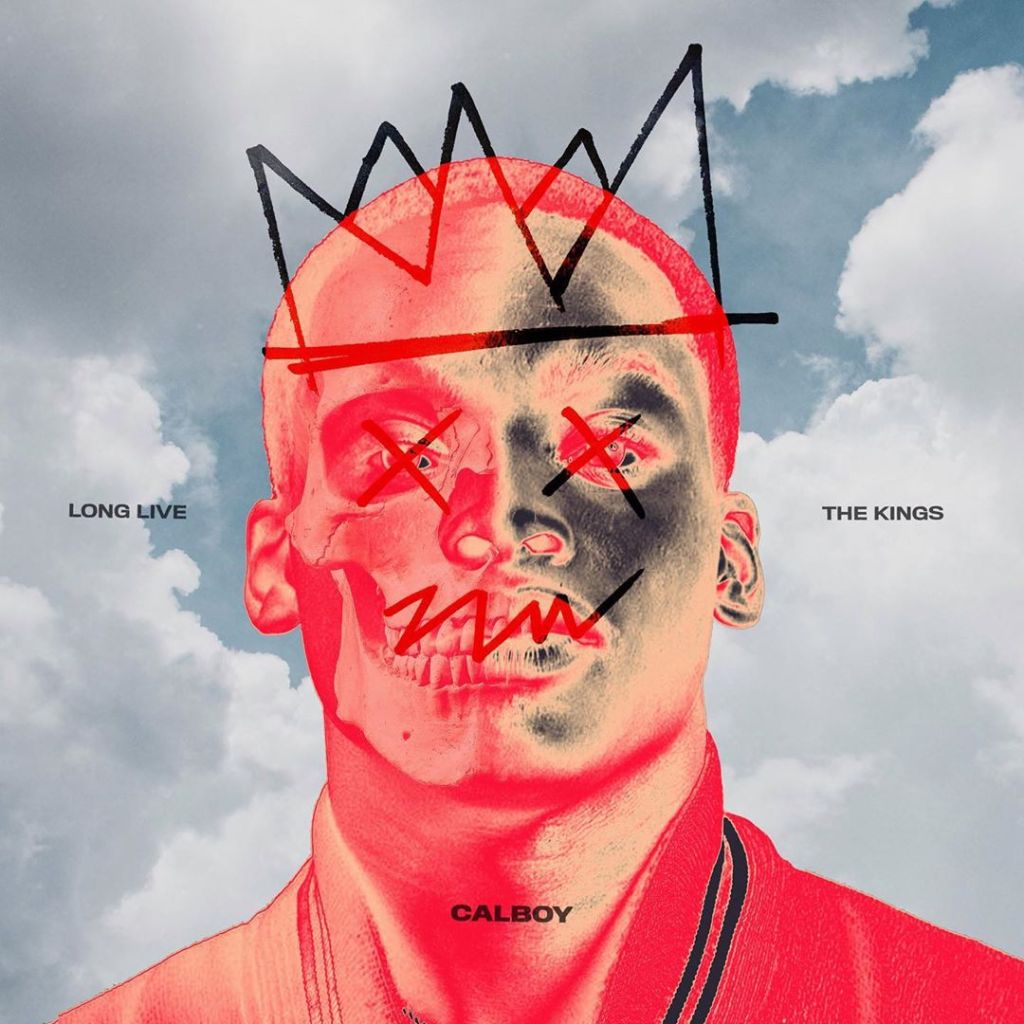 This 20-year-old Chicago rapper broke out last year with his debut major-label project, Wildboy. Closely affiliated with his city’s burgeoning underground scene, his debut featured appearances from Lil Durk and Polo G, as well as Moneybagg Yo, Yo Gotti, and Young Thug. Long Live The Kings will feature six songs with appearances from G Herbo, Lil Baby, and Lil Tjay. 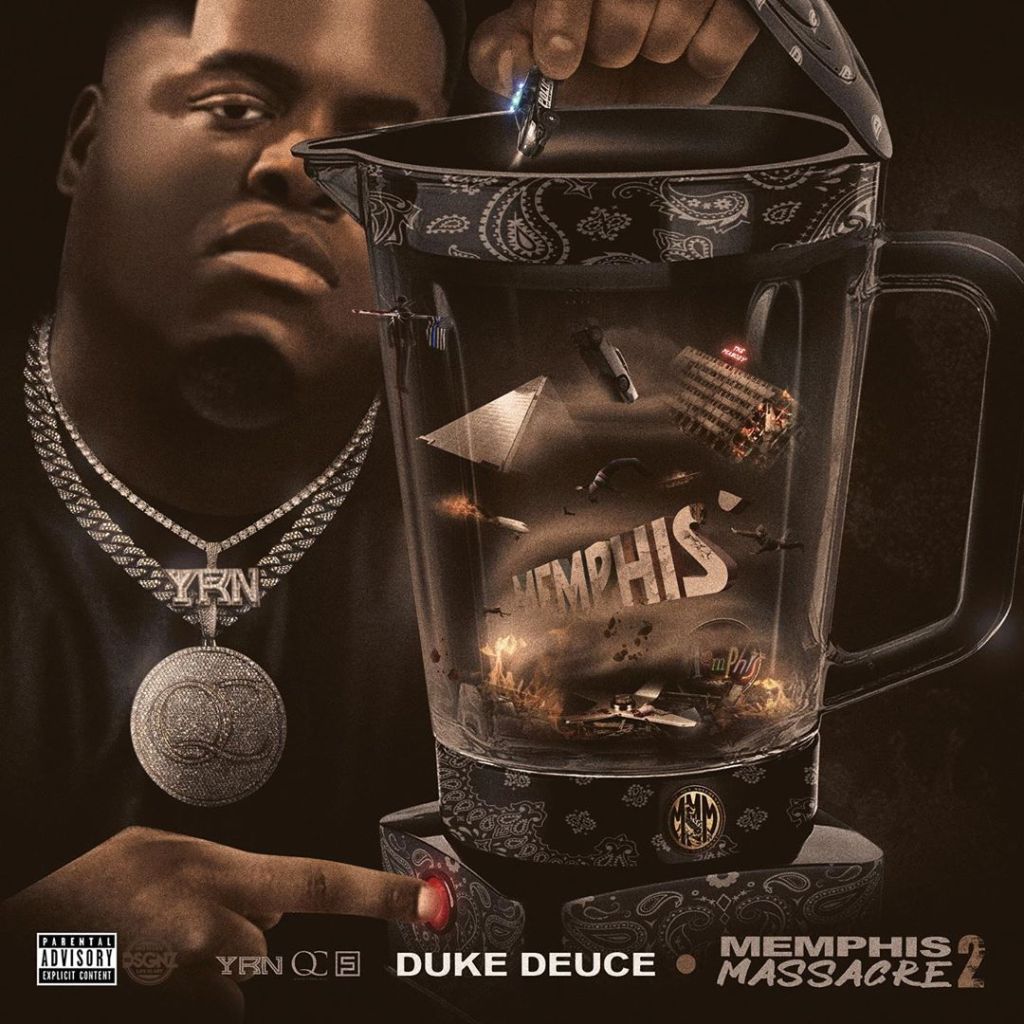 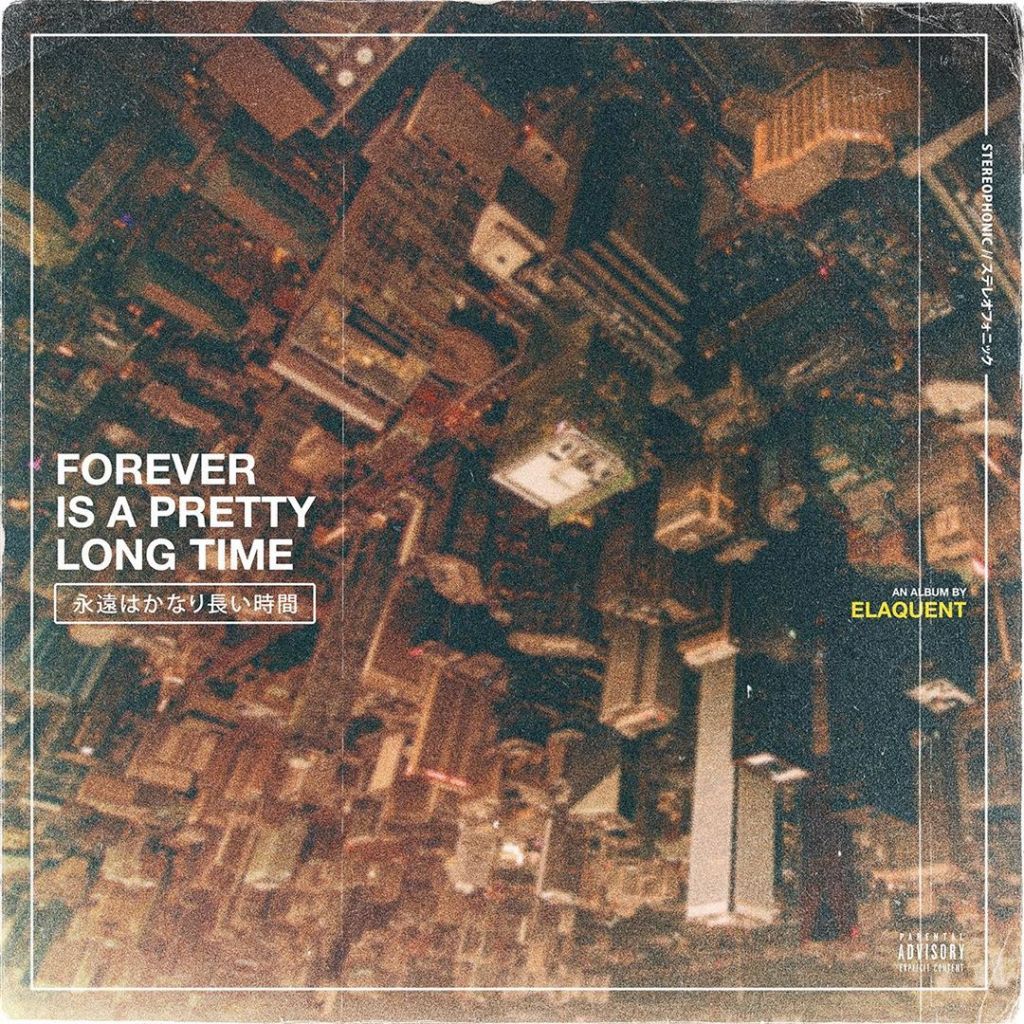 A veteran producer who has released music independently since 2012, Elaquent is a Canadian beat scene mainstay whose production leans toward crispy basslines, crackling drums, and the sort of low-key vibe intrinsic to those YouTube “beats to study to” playlists. On his latest release, he’s just by underground rap vets like Blu, Guilty Simpson, Oddisee, and more.

Kamaiyah — Got It Made 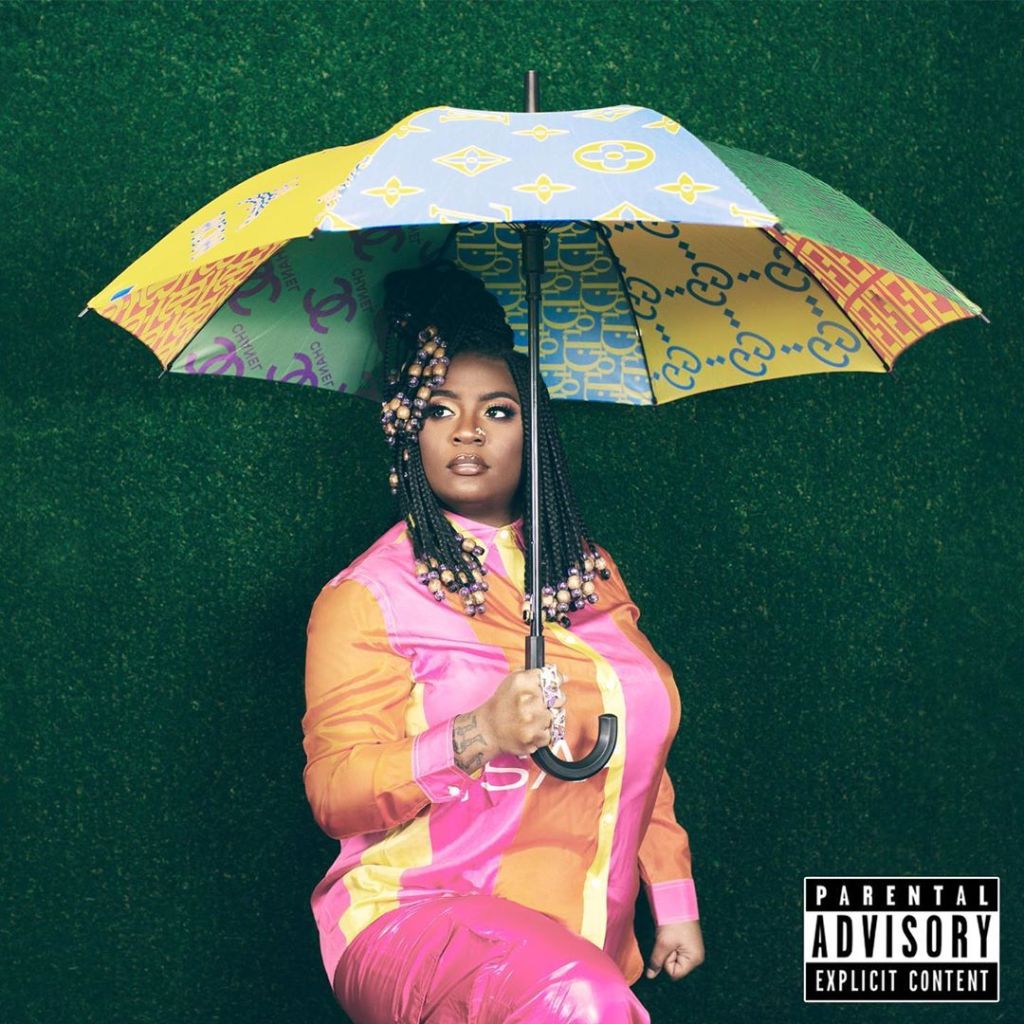 The Bay Area rapper and former XXL Freshman’s Got It Made title is a clever double entendre. It references both the figurative idiom that signifies wealth and easy living and the fact that it took so long for her to actually get the album done after battling with her label for over three years. The first two singles, “Still I Am” and “Set It Up” with Trina, showcase a darker direction for the usually sunny NorCal MC but the production remains upbeat and made for turning up with friends. 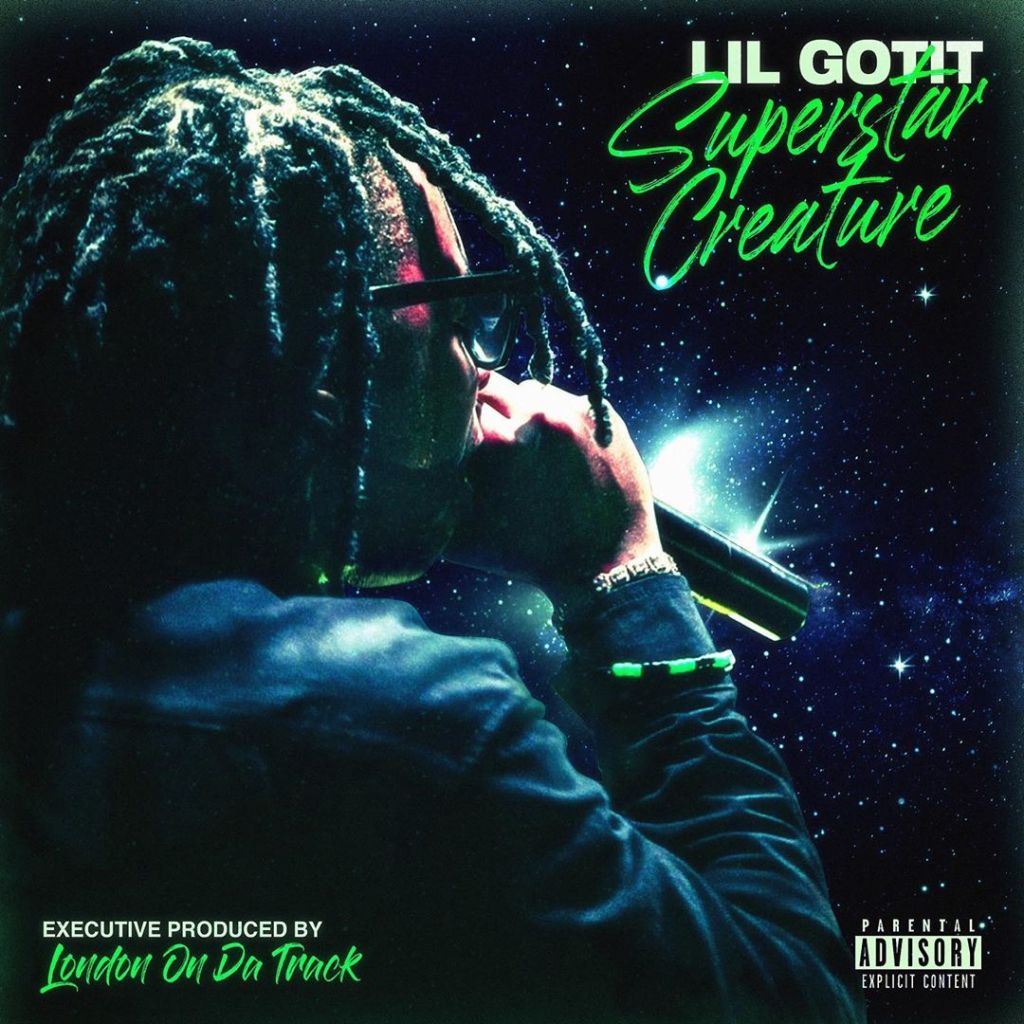 Another 20-year-old rapper (the game seems to be full of them these days), Lil Gotit hails from Atlanta and is one of the many, many apples to fall from the Young Thug family tree. In fact, another of Thugger’s disciples, Lil Keed, is Gotit’s literal family — his older brother. Gotit is one of the more prolific artists from that circle as well, releasing two projects in 2019, Crazy But It’s True and The Real Goat, and picking up right where he left off with Superstar Creature. As an added bonus, Gotit’s latest, which features Polo G and Young Nudy, is executive produced by London On The Track and smartly contains a breezy tracklist of only 12 songs. 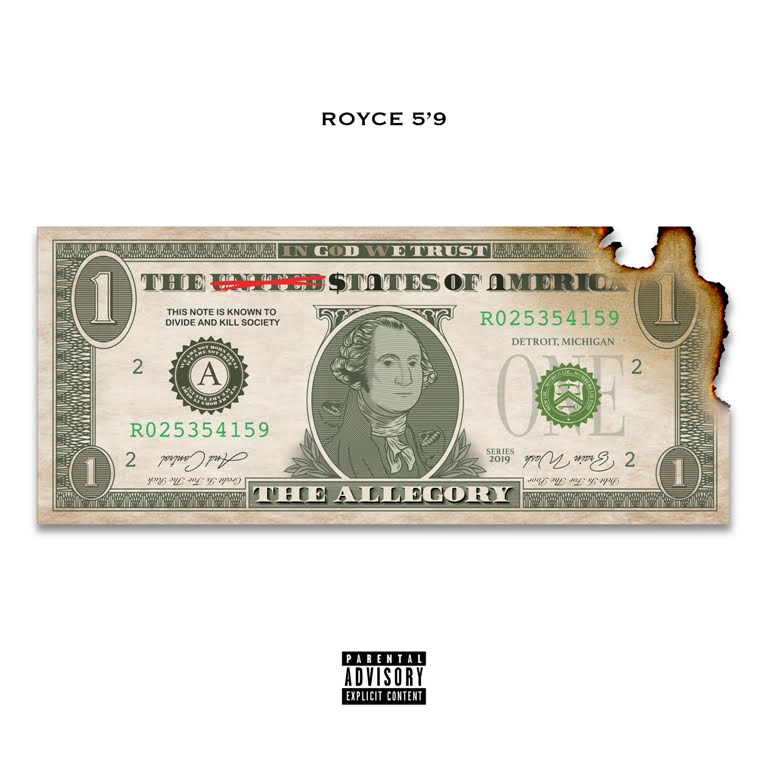 Fresh off his appearance’s on his labelmate and friend Eminem’s 2020 offering, Music To Be Murdered By, Detroit veteran Royce will follow in his buddy’s footsteps with a supersized album of intricate, hard-hitting verses. Very few songs from the set are solo outings; instead, Royce chooses to share his spotlight with everyone from CyHi The Prynce and each member of Griselda (on separate tracks, no less) to West Coasters G Perico and Vince Staples. There’s even an appearance from veteran New Yorker Grafh, who hasn’t put out anything new since 2016.

Street Bud — Back 2 The Lab 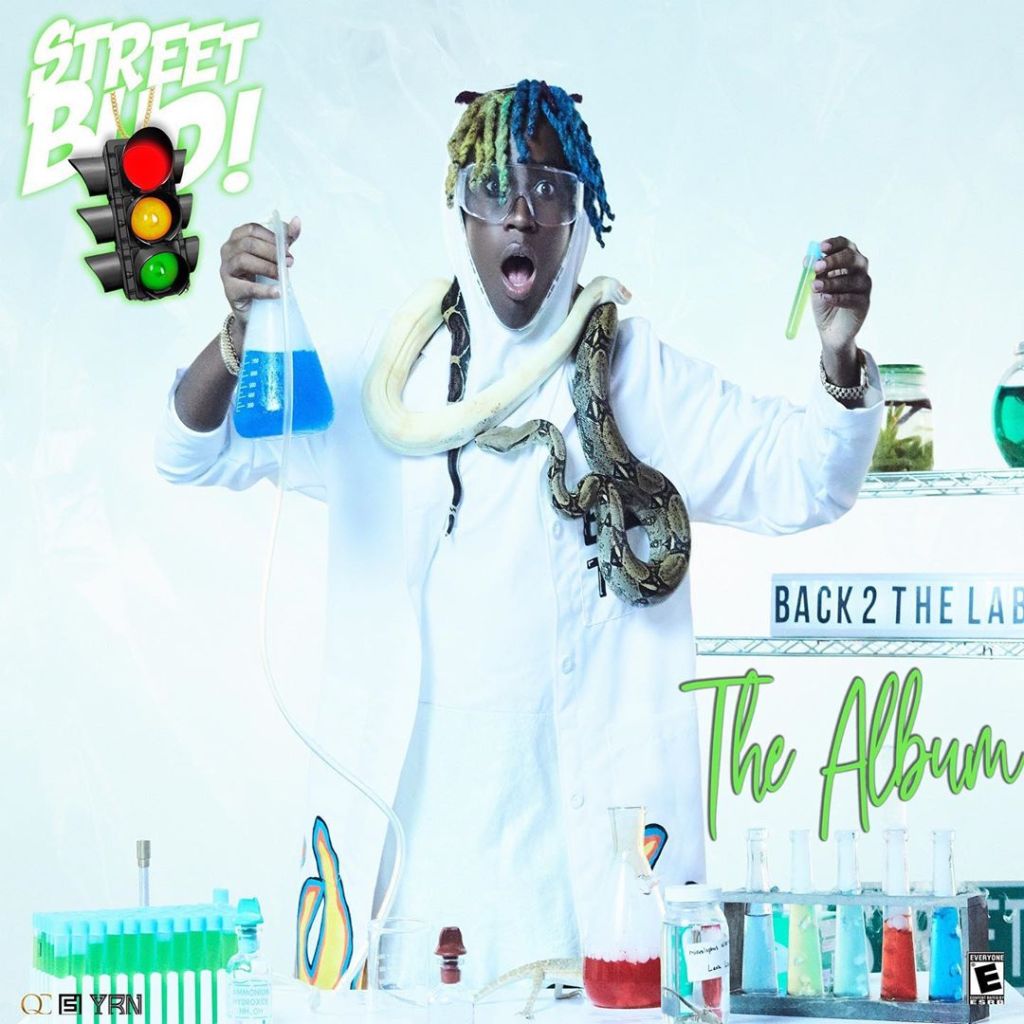 Street Bud is a 15-year-old rapper from North Carolina who got his first taste of the business on LIfetime’s The Rap Game (the same show that brought us Mulatto and Deetranada), bringing him to the attention of Quavo. Quavo quickly scooped the kid up for his own Huncho Records and ensured him a placement on Quality Control’s most recent compilation album. Back 2 The Lab will be the teen rapper’s first chance to show the world his growth since his TV days.