The best new hip-hop albums coming out this week include projects from 6lack, 88Glam, Bankrol Hayden, IDK, MIKE, Reuben Vincent, and Yungeen Ace. After an uncertain few months, hip-hop has once again returned to its rhythm, with a heap of emerging artists taking a swing at stardom with new projects. In addition, established hitmakers such as Earl Sweatshirt and Lil Durk have announced deluxe versions of their own previously-released fan-favorite albums, Feet Of Clay and Just Cause Y’all Waited 2, respectively. And although his Everything’s Strange Here isn’t technically a hip-hop album, G-Eazy’s experimental side project is probably well worth checking out even if he doesn’t rap on it. 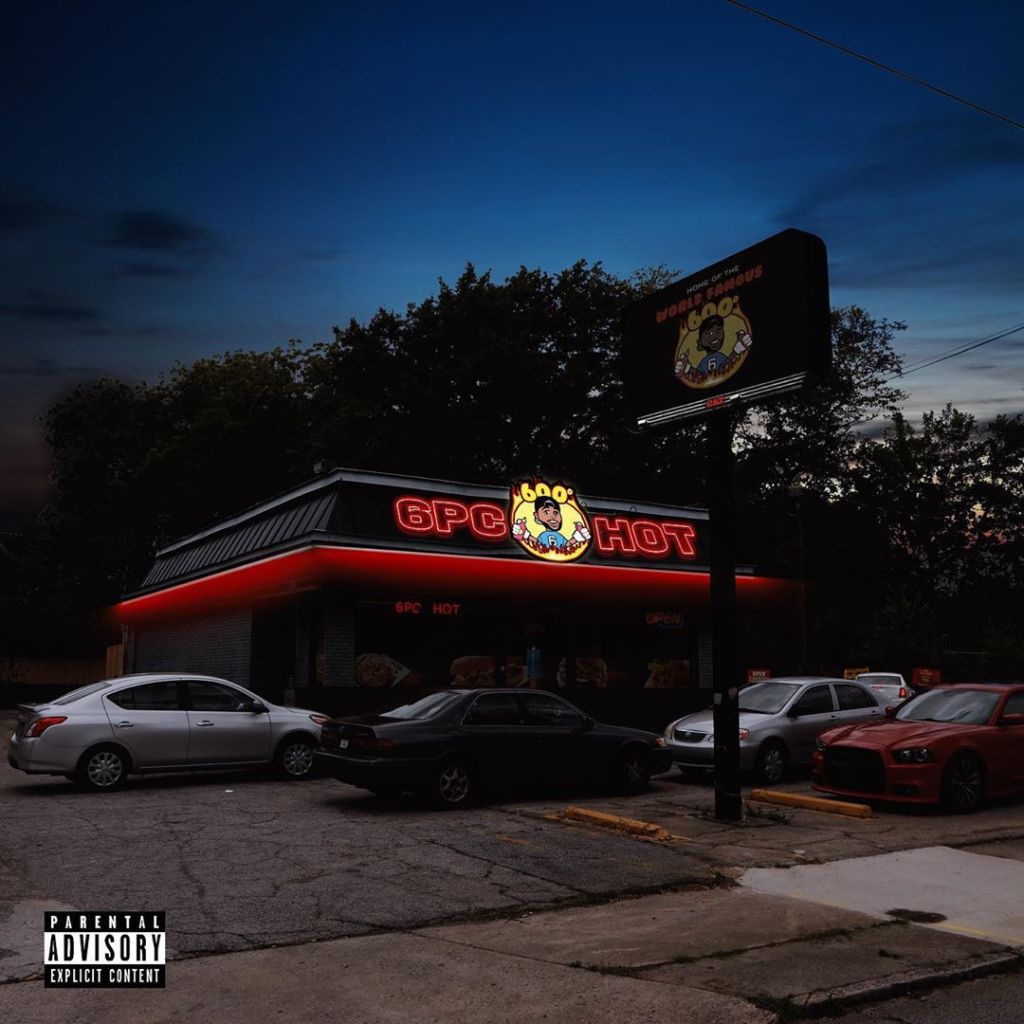 Cleverly announcing the release of his new line of hot sauce, 600 Degrees, to go with his latest project, 6lack drops off a quick combo to celebrate his birthday before getting back to working on his third full-length album. After a positive reception for lead single “Float,” it looks like he may already have another hit on his hands. 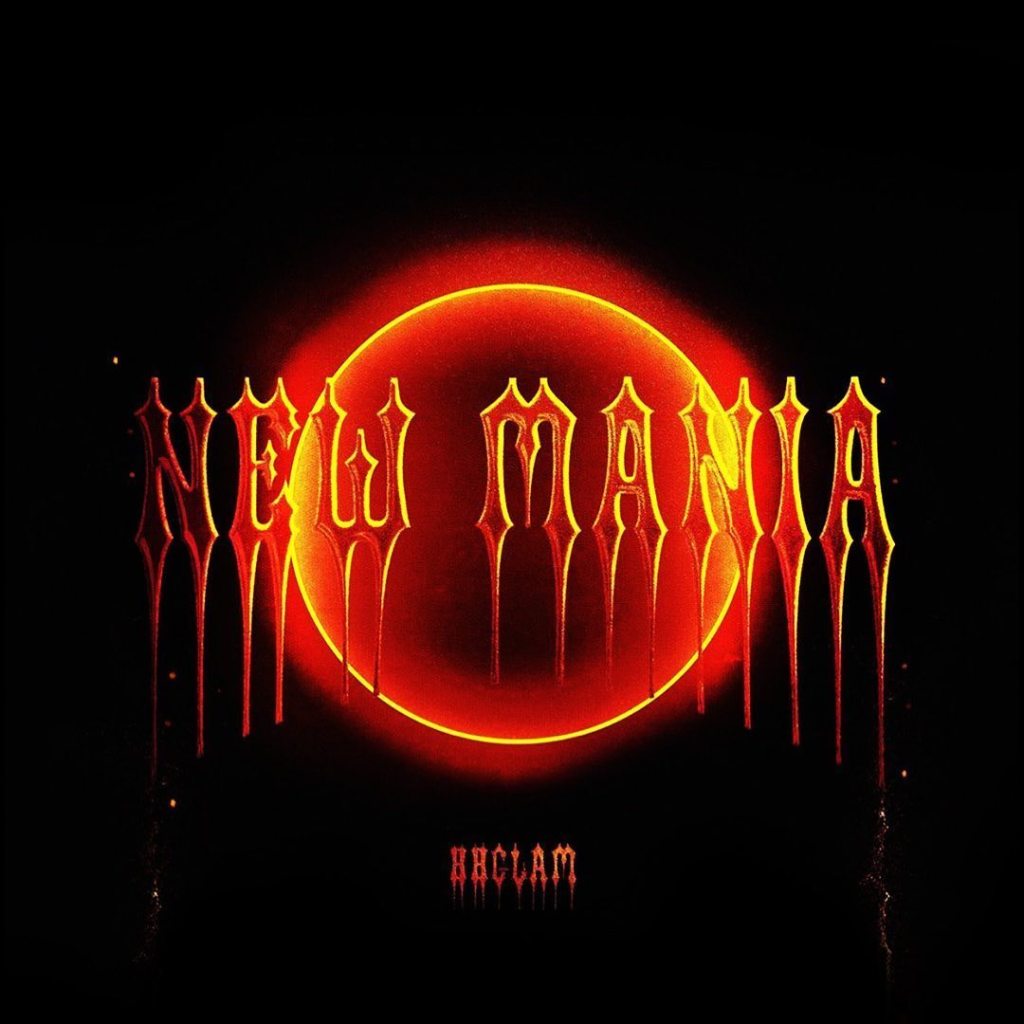 Canadian hip-hop duo 88Glam was rumored to have parted ways with The Weeknd’s XO Records imprint earlier this year, but that didn’t stop them from going ahead with the release their latest mixtape — which will now be self-released, while their album Close To Heaven Far From God is delayed. With 19 tracks and only one feature, they have plenty of space to show what they can do. 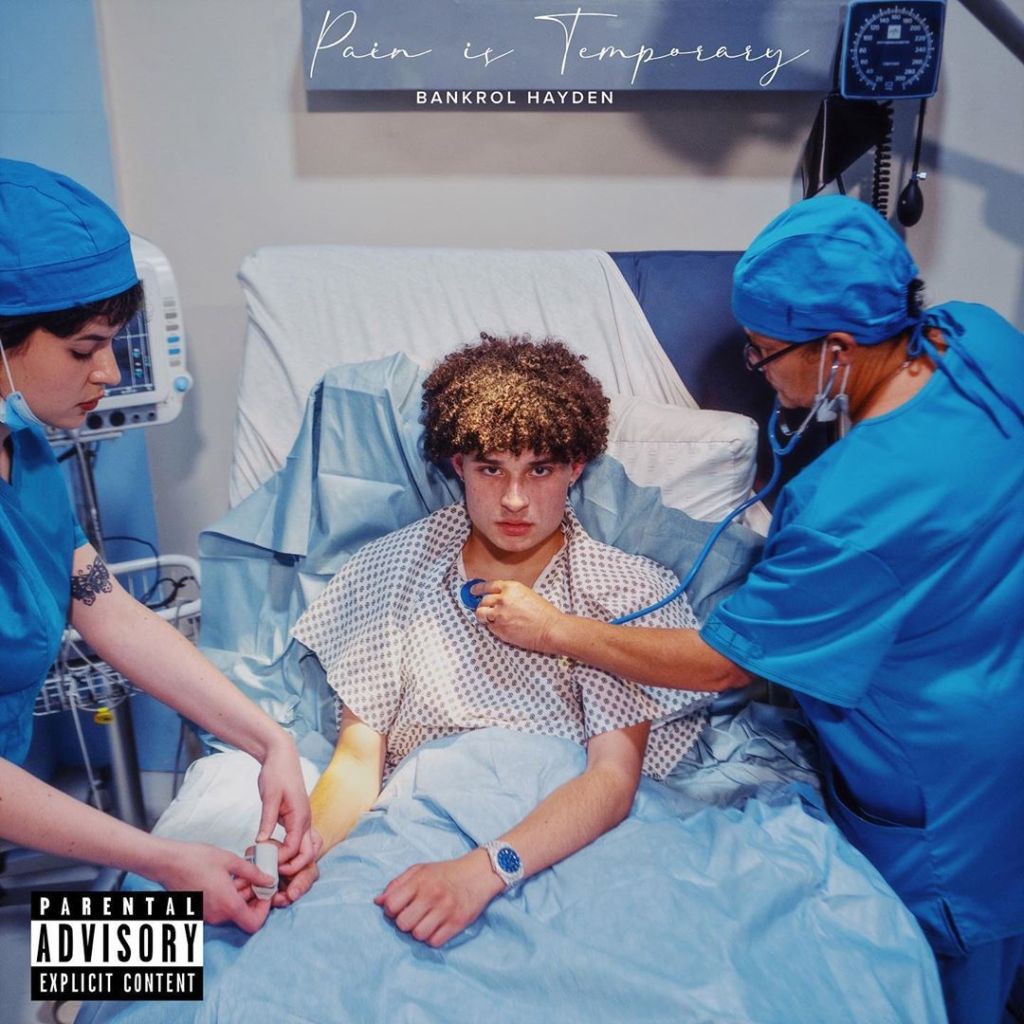 Newcomer Bankrol Hayden is just 18 years old but already has a generous buzz behind breakout single “Costa Rica,” as well as some impressive cosigns on his upcoming Atlantic Records debut, Pain Is Temporary. Lil Baby, Luh Kel, Polo G, and The Kid Laroi all appear on the 11-track project, which he’s fastidiously promoted on his otherwise bare-bones social profiles. 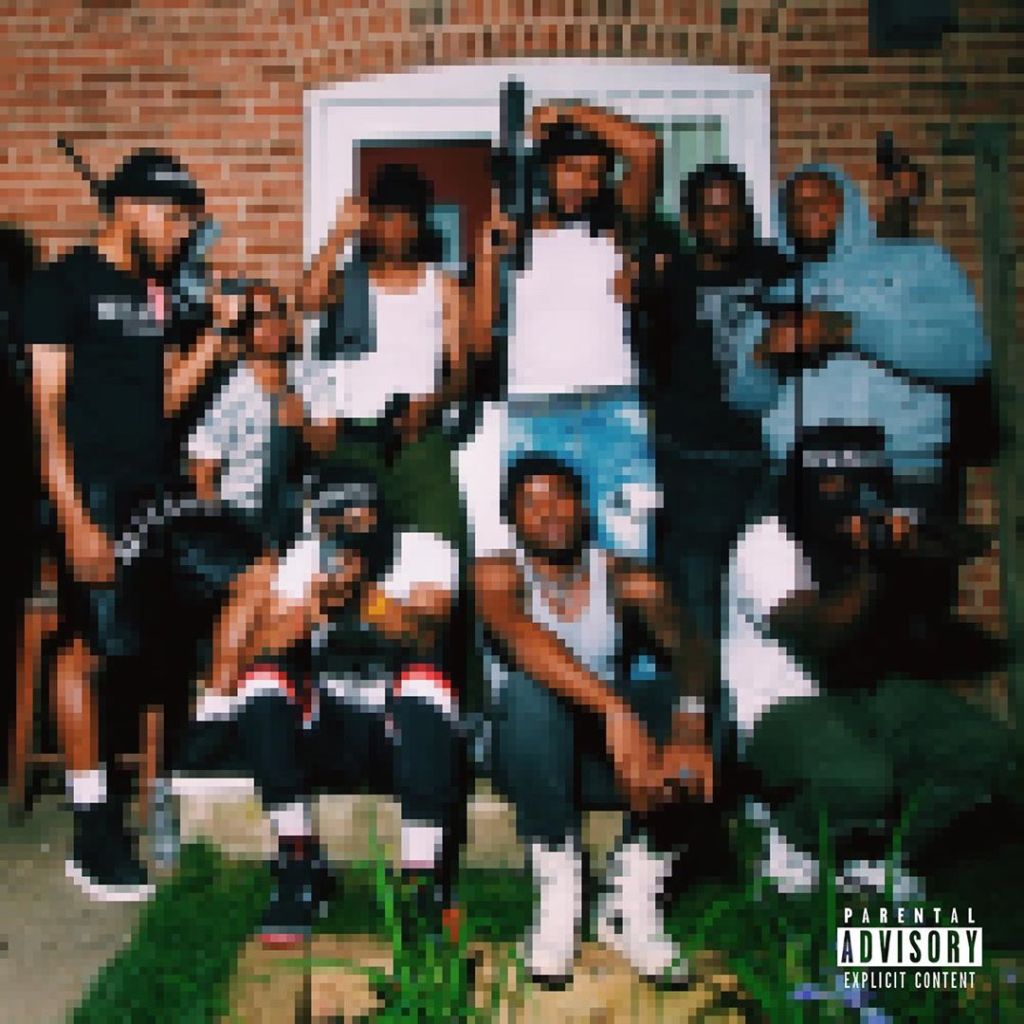 Despite promising that his last IDK & Friends project would be his — well, last, IDK once again gathered up a few of his nearest and dearest for a quick hitter of raucous production and blazing, beat-’em-up raps. This time around, he’s recruited ASAP Ferg, Denzel Curry, Juicy J, Maxo Kream, Rico Nasty, Wale, and more for the EP, which doubles as a soundtrack to Kevin Durant’s Basketball County: Something In The Water documentary.

MIKE — Weight Of The World 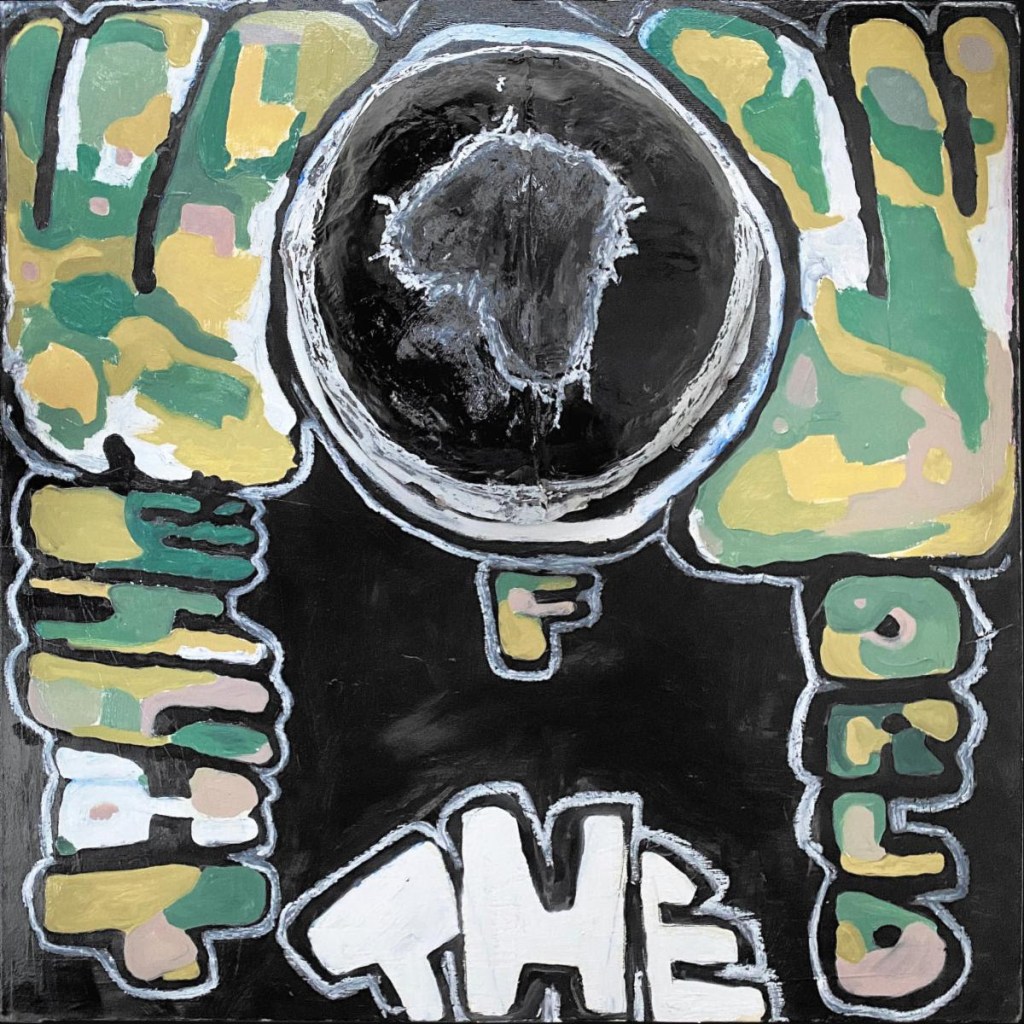 The Earl Sweatshirt associate — who’s received heavy buzz in the past two for his affiliation despite his heavily underground sound and independent status — already released his latest album earlier this week, but it’s exactly the type of project that merits highlighting after the fact, even in a preview column. Earl appears here on the last track, but the focus is MIKE, his dense, heady raps, and the sparse, lo-fi production by DJ Blackpower. 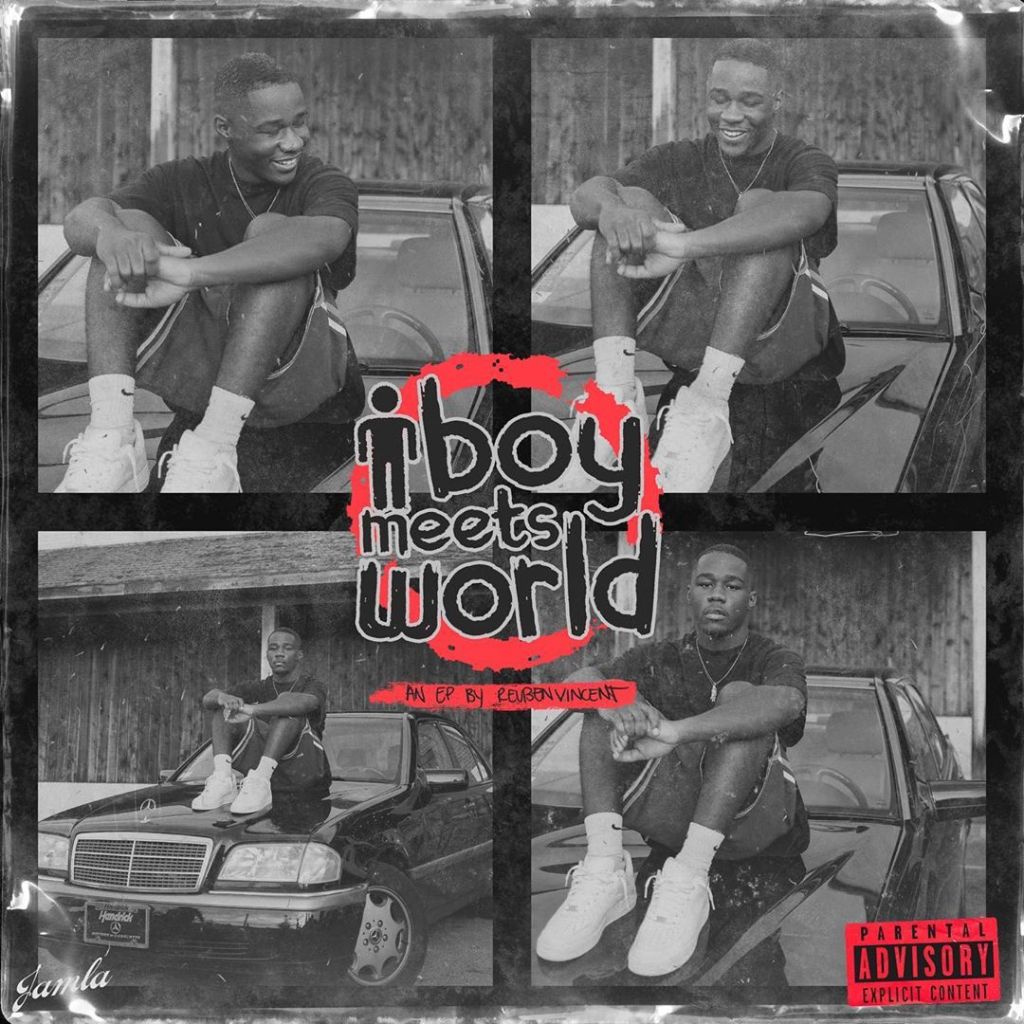 9th Wonder protege Reuben Vincent has been signed to the North Carolina producer’s Jamla Records since he was in high school. The time was well spent. Working under fellow Jamla signees GQ, Heather Victoria, and Rapsody has afforded the still-teenaged rapper a wealth of experience and development, producing a sound, work ethic, and worldly wisdom far beyond his years. 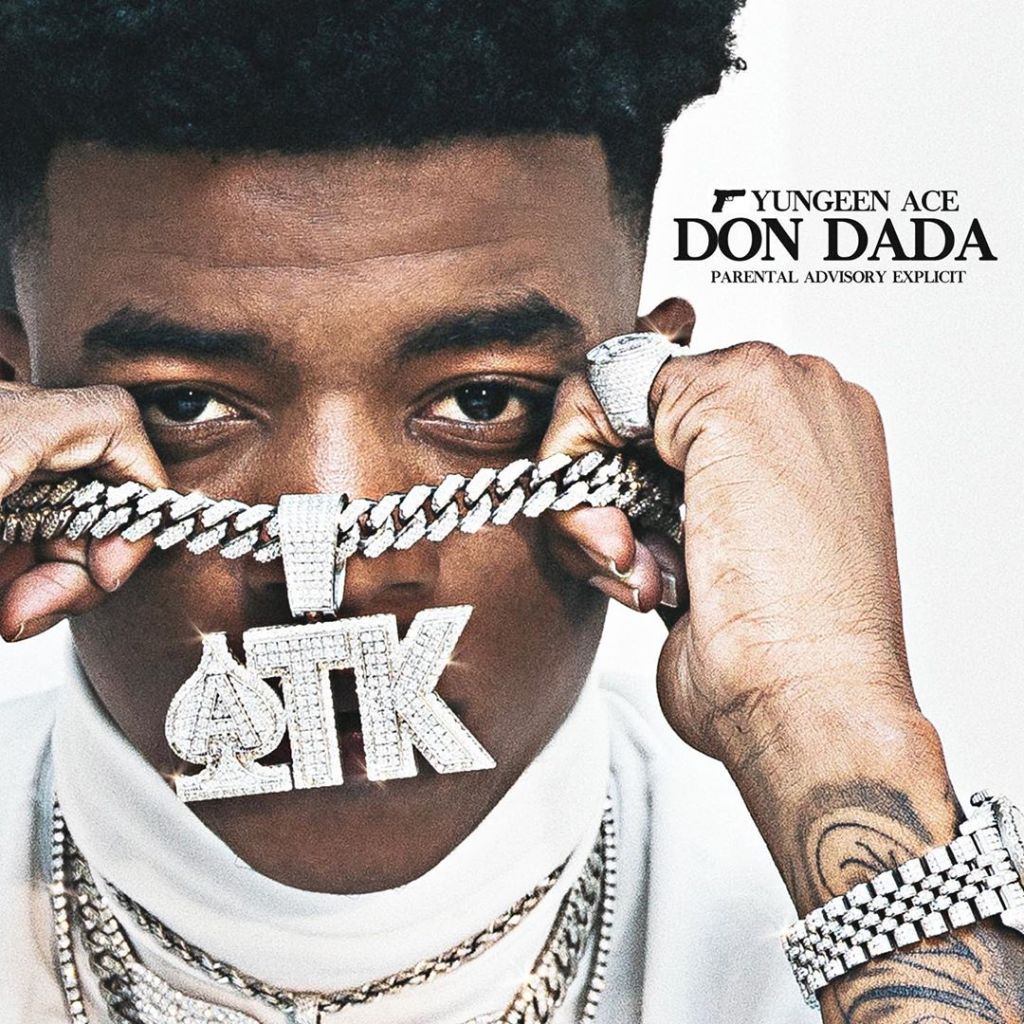 It’s a wonder Yungeen Ace is still alive. The Jacksonville, Florida rapper was the survivor of a 2018 shooting that killed three men, including his brother, after serving a year in prison. However, he was able to parlay his fearsome past and emotive, melodic delivery into a rather sizable, regional buzz, which has afforded him a lifestyle diametrically opposed to his upbringing — one he clearly enjoys a bunch, judging by his social media posts. That doesn’t stop him from being “Heartbroken” on Don Dada‘s melancholy lead single.