While some of the biggest artists in other genres continue to hold back their new music in hopes of a return to normalcy (and the sort of promo tour that supports their entire operation and recoups their recording losses), the guerrilla nature of lots of rap recordings these days allows for rappers to cut costs and makes putting out records profitable (enough) to justify letting their latest work loose on the world. When Drake released his Dark Lane Demo Tapes a couple of weeks ago, it seems it was a signal to other rappers to open the floodgates, prompting a spate of releases from other established A-listers like Lil Durk, Future, Nav, and more. Projecting out into the near future (no pun intended), we can expect releases from Gunna, Run The Jewels, and others who have decided that a bird in the hand is worth two in the bush.

Caleborate — Sparks In The Studio 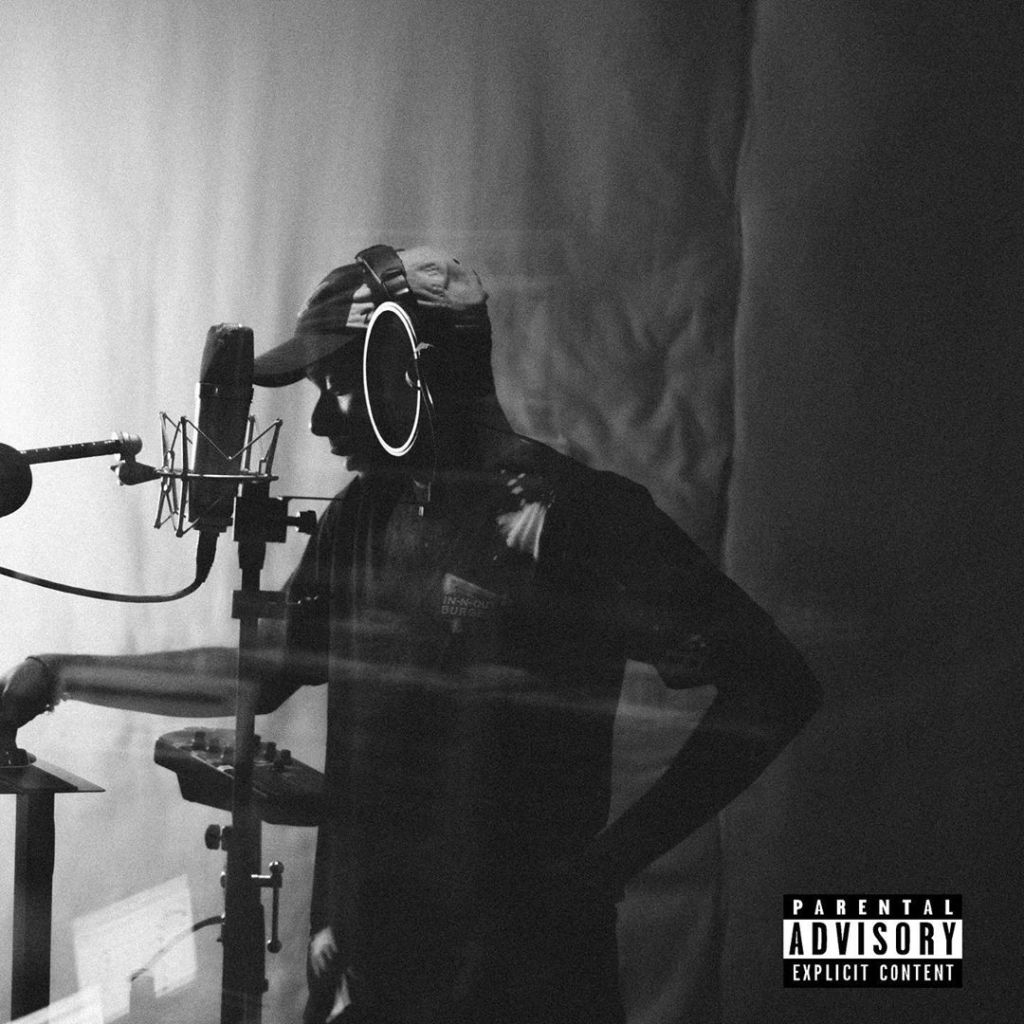 Sacramento rapper Caleborate isn’t a household name yet but he’s already a fan favorite in his hometown and someone that many mainstream stars are well aware of. His last full-length album Real Person came out in 2017 but the independent artist hasn’t remained all that quiet since, dropping off his Hear Me Out EP last year and following it up with this collection of quarantine recorded loosies. Get familiar; Caleborate won’t be underground for too much longer.

Conway — No One Mourns The Wicked 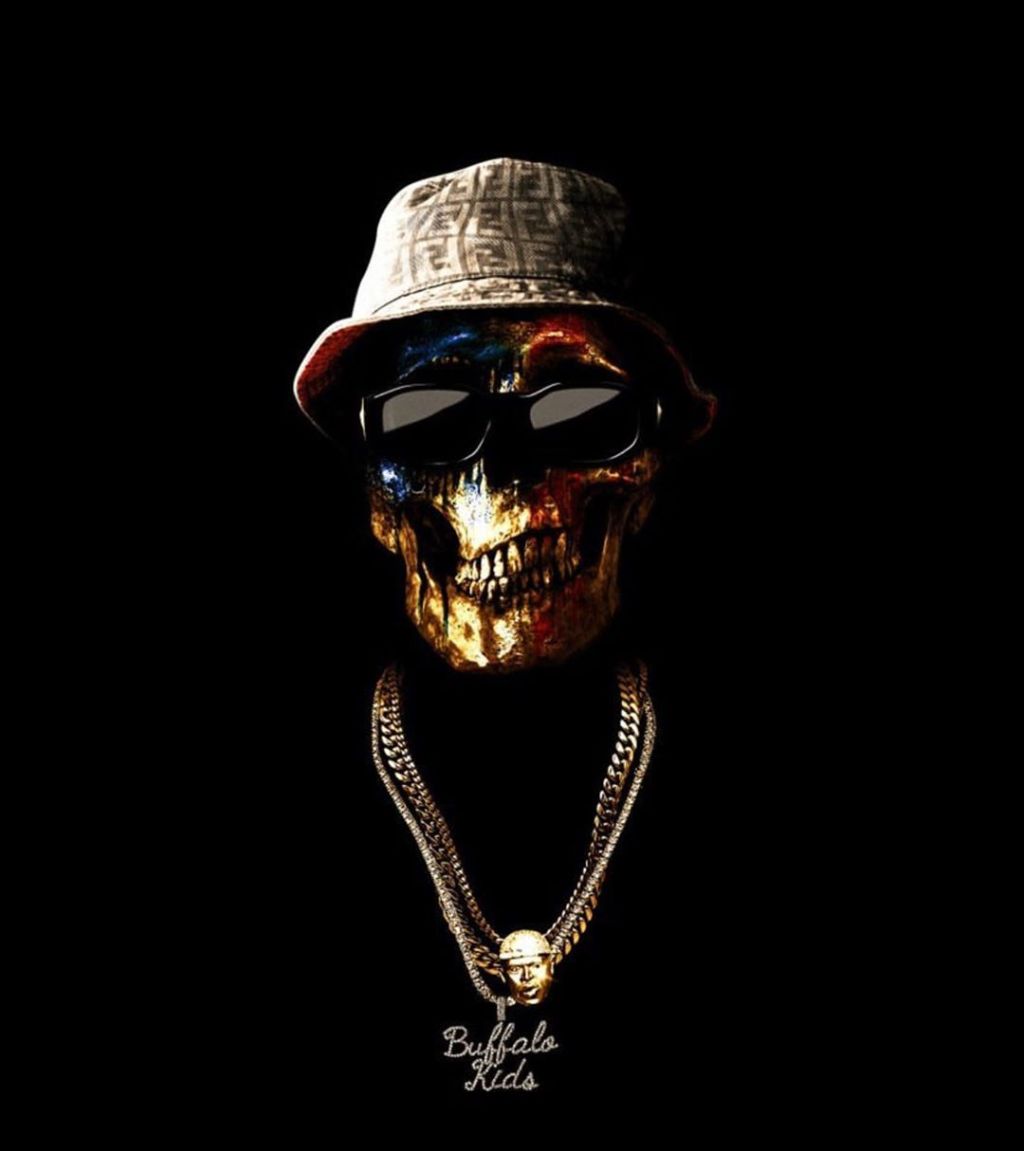 Conway is living up to the “Machine” epithet of his moniker, as he’s already on his second release of 2020 after March’s Lulu EP with The Alchemist. This time around, he’s linked up with former satire blogger Big Ghost for a nine-song full-length project. If you haven’t gotten enough of Griselda Records’ grimy aesthetic from Westside Gunn’s Pray For Paris last month, this one is for you. 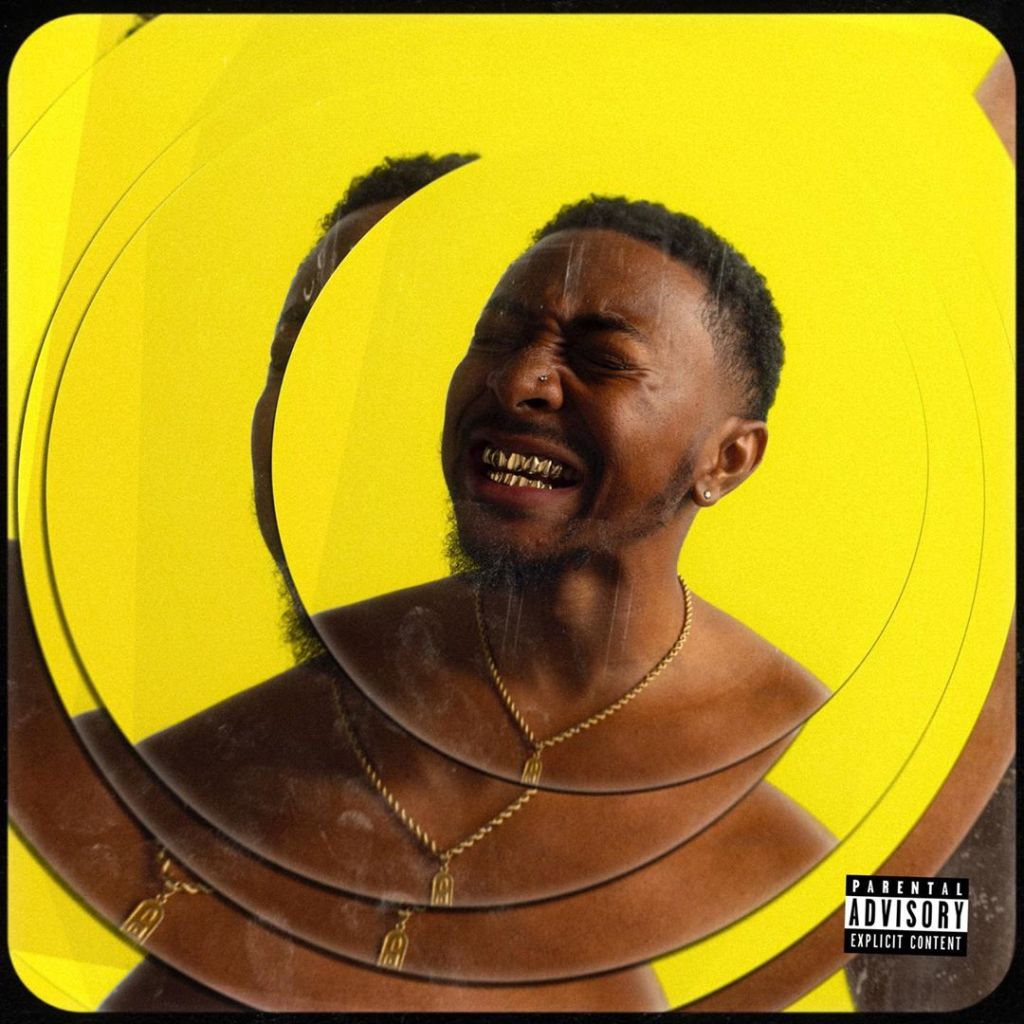 Atlanta’s own Hitchcock distinguished himself last year with a feature on Dreamville’s Revenge Of The Dreamers III compilation, locking down a major label deal and a string of high-profile feature credits from the likes of Childish Major, H.E.R., and more. That streak continues on his major-label debut with 6lack, JID, Miguel, and Young Nudy. He’s going to be one to watch, for fans of Dreamville, Outkast, and JID’s Spillage Village collective. 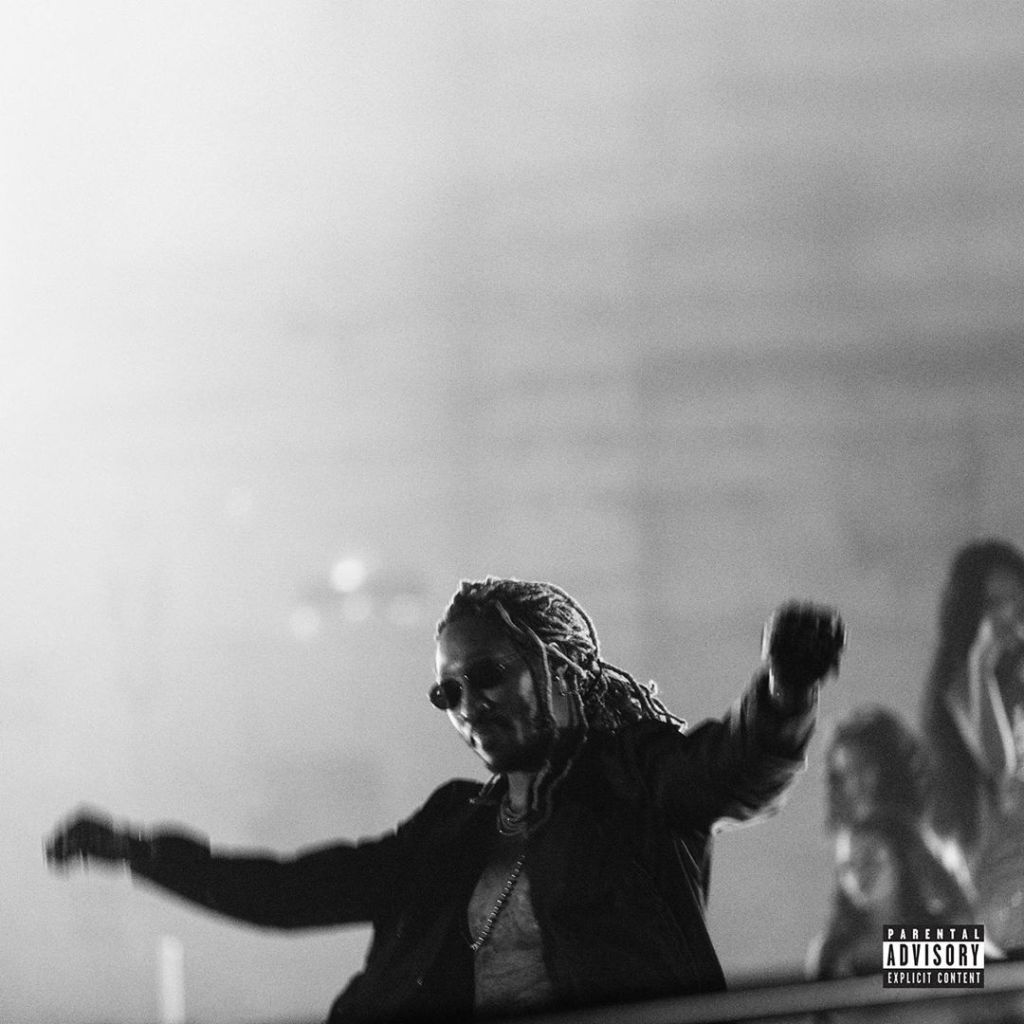 Beginning with Drake collab “Life Is Good,” Future has low-key owned 2020, popping up on features from RMR, DaBaby, Nav, Drake, and more, all while re-releasing his most beloved mixtapes to streaming services for the first time since 2015. His new project is sure to extend the trap pioneer’s legacy, while recording in quarantine may have given him some new perspectives. 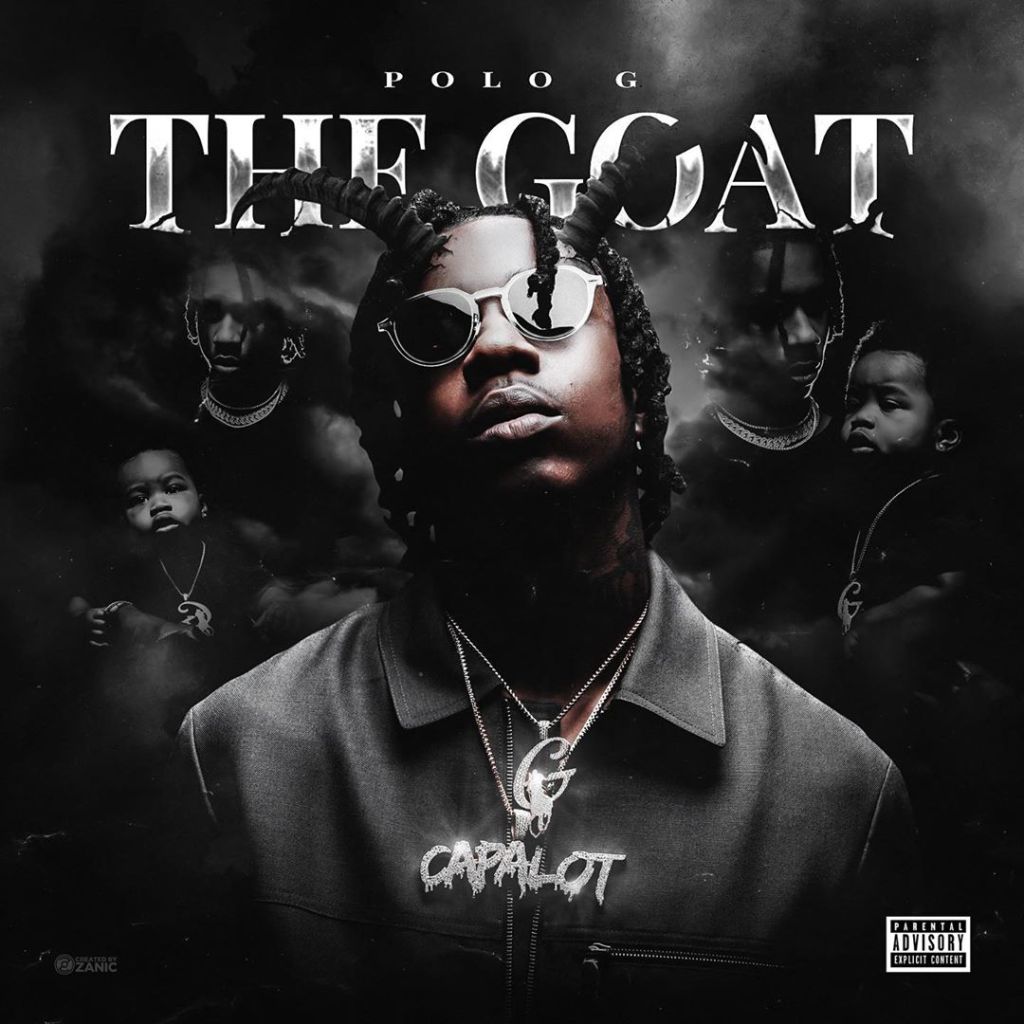 Polo G was one of the breakout stars of 2019, exploding into the mainstream with his tracks “Finer Things,” “Pop Out,” and “Heartless,” and landing his debut album, Die A Legend, on numerous year-end lists. He seeks to repeat the feat with The GOAT, which finds him incorporating both turn-up party tracks like the Mike Will Made-It-produced “Go Stupid” with Stunna 4 Vegas and NLE Choppa and moody introspection on “DND.”

Sheff G — One And Only 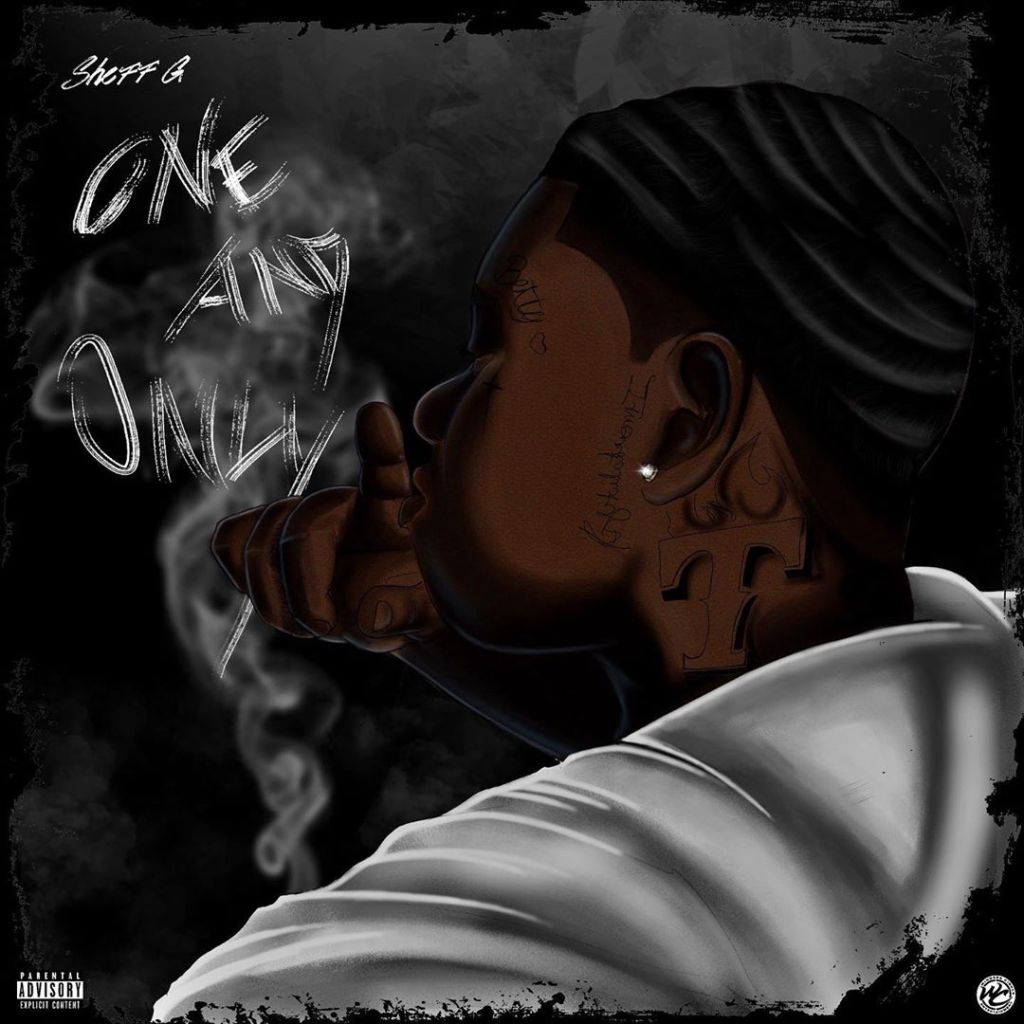 Brooklyn, stand up. While the biggest borough may have lost its brightest breakout star earlier this year with the death of Pop Smoke, his fellow grime purveyors have picked up the torch to carry the subgenre forward. While Smoove L, Fivio Foreign, 22Gz, and others haven’t quite garnered the same level of attention as Pop, it’s only a matter of time until one of them breaks out and Sheff G has just as much opportunity as anyone if any of the songs from this set catch on the way “Welcome To The Party” did.