The best new hip-hop albums coming out this week include albums from Bino Rideaux, Gunna, Key Glock, Kota The Friend, Skooly, Wurld, and Yoshi2k. It’s a packed week, with some of hip-hop’s hottest rising stars contributing to the canon, reflecting rap’s increasing diversity and talent. 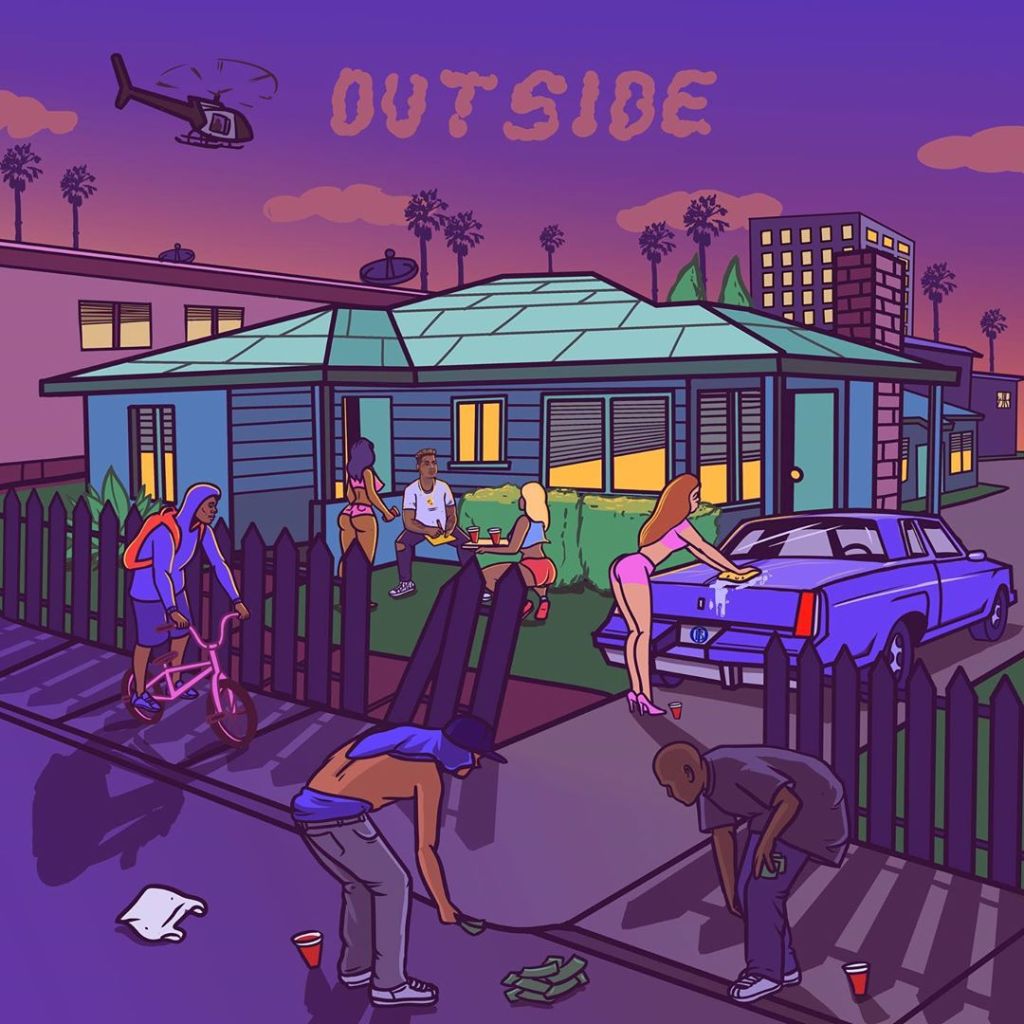 An LA-based rapper who was closely affiliated with Nipsey Hussle, Bino’s been around for a while, but has received more and more attention since paying homage to his late friend with “Pride 2 The Side” earlier this year. His latest mixtape will give him a chance to come into his own, with only two features — Fredo Band and Mozzy — while his single “BET” is making its rounds, showing off his penchant for singsong rhymes and upbeat, relatable lyrics. 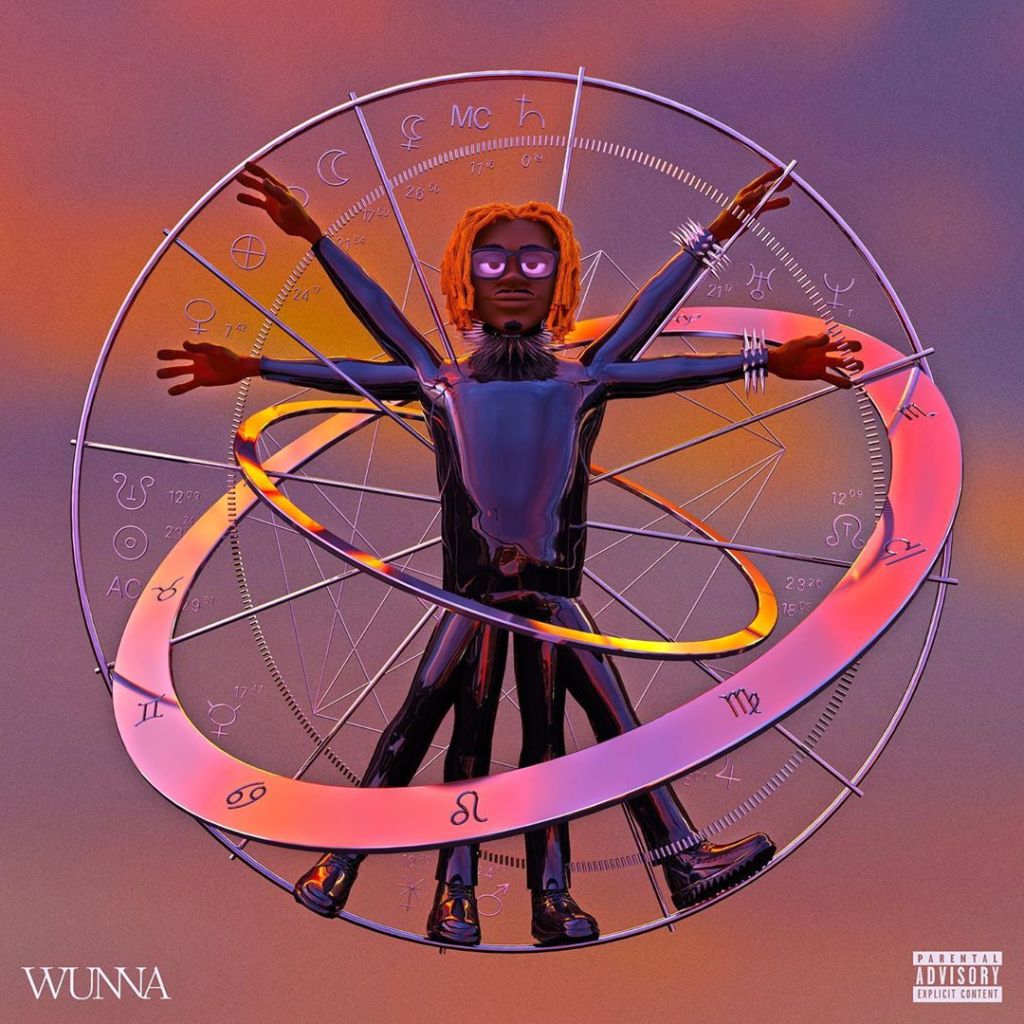 Gunna is one of rap’s burgeoning A-listers, with only a hit album separating him from that upper echelon. His new album may be his best chance to break through, thanks to singles like “Skybox” and an impressive list of features that still leaves him plenty of room to stand on his own after spending so much of his careers shining on features and alongside his Drip Harder partner-in-rhyme Lil Baby.

Key Glock — Son Of A Gun 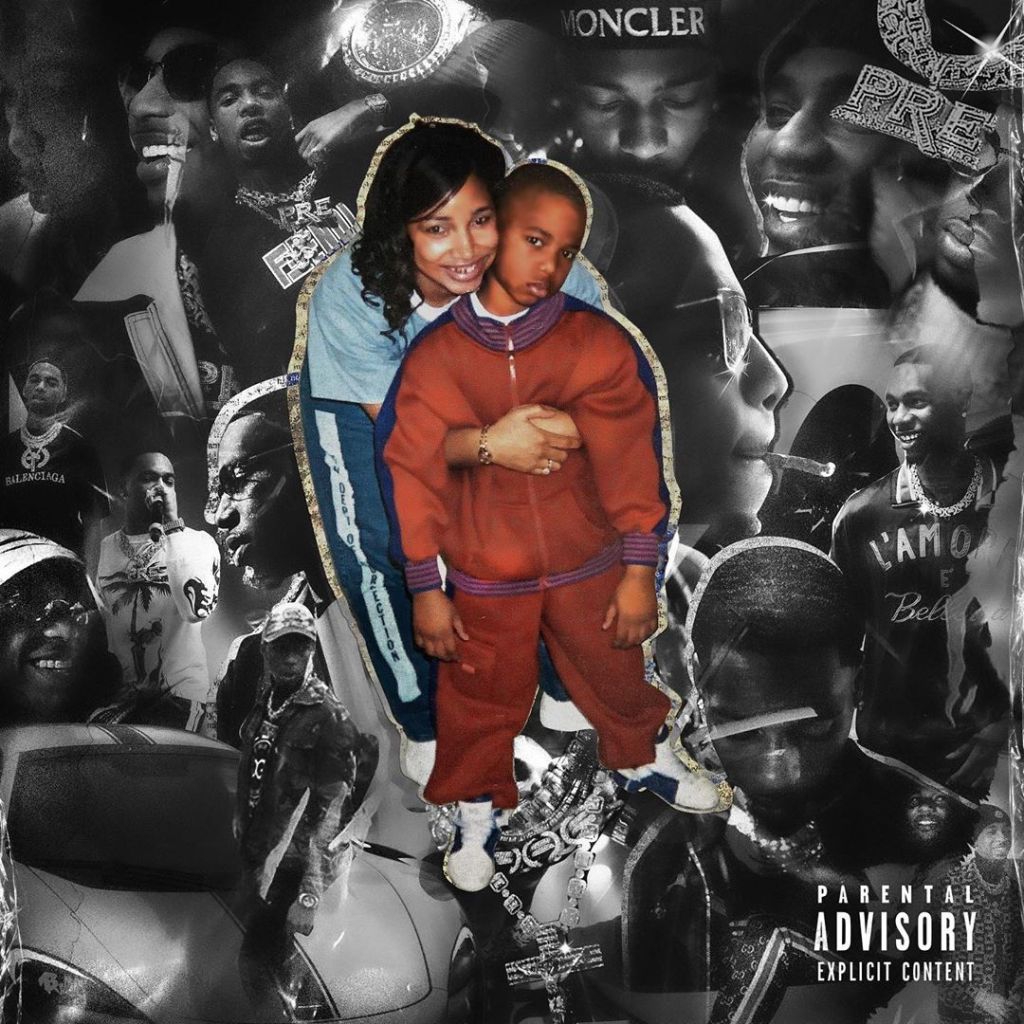 Memphis rapper Key Glock may have stepped up huge on his Yellow Tape earlier this year, but it looks like he wants to double down on the goodwill that project generated by striking while the iron is glowing hot. It’s not only impressive for him to follow up so quickly, but with Son Of A Gun foregoing features, he’ll have an opportunity to demonstrate just how much dimension he’s got to go with his work ethic.

Kota The Friend — Everything 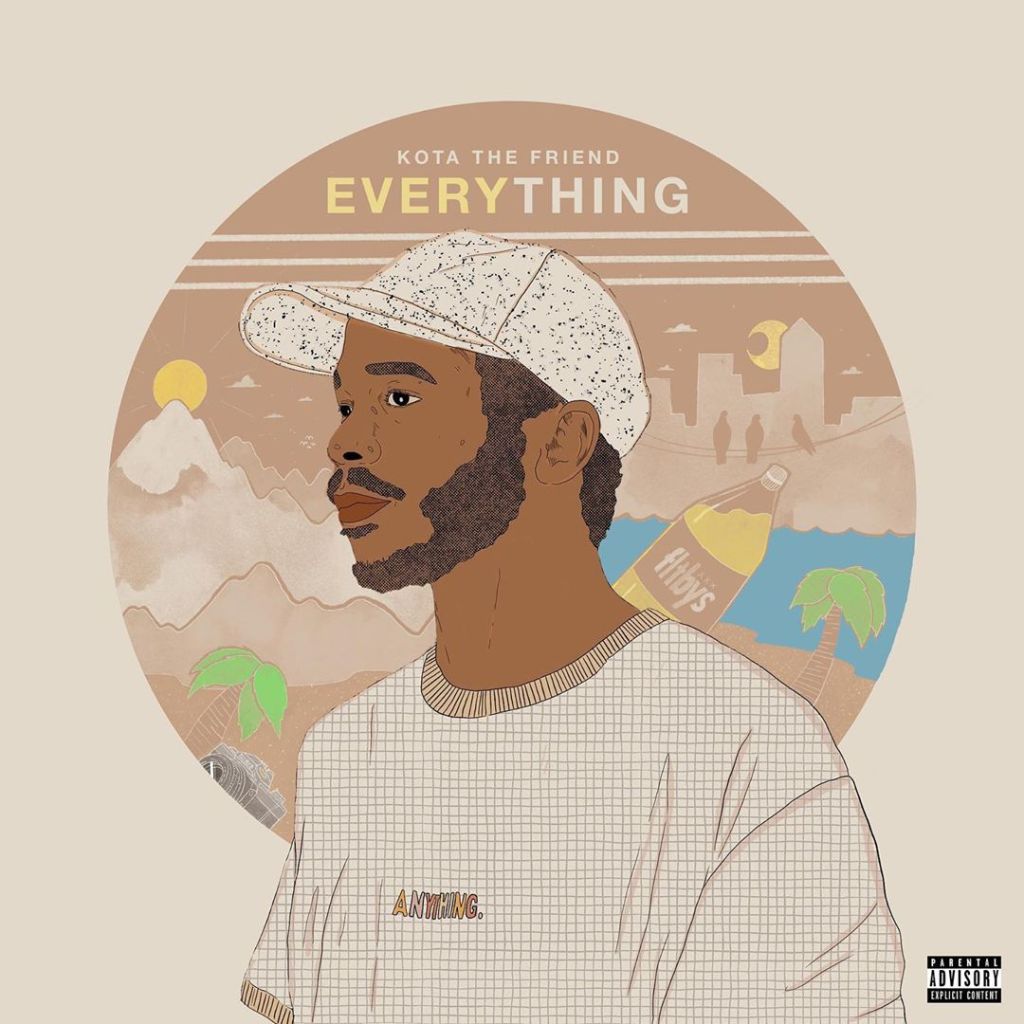 Brooklyn’s Kota The Friend called his upcoming album “more positive” than his previous full-length, Foto, emphasizing the upbeat, feel-good nature and the links between himself and his genre-spanning collaborators, Bas, Joey Badass, Kyle, and Tobi Lou, among others. One thing that can be counted on is his sharp insight and crystal clear self-image.

Skooly — Nobody Likes Me 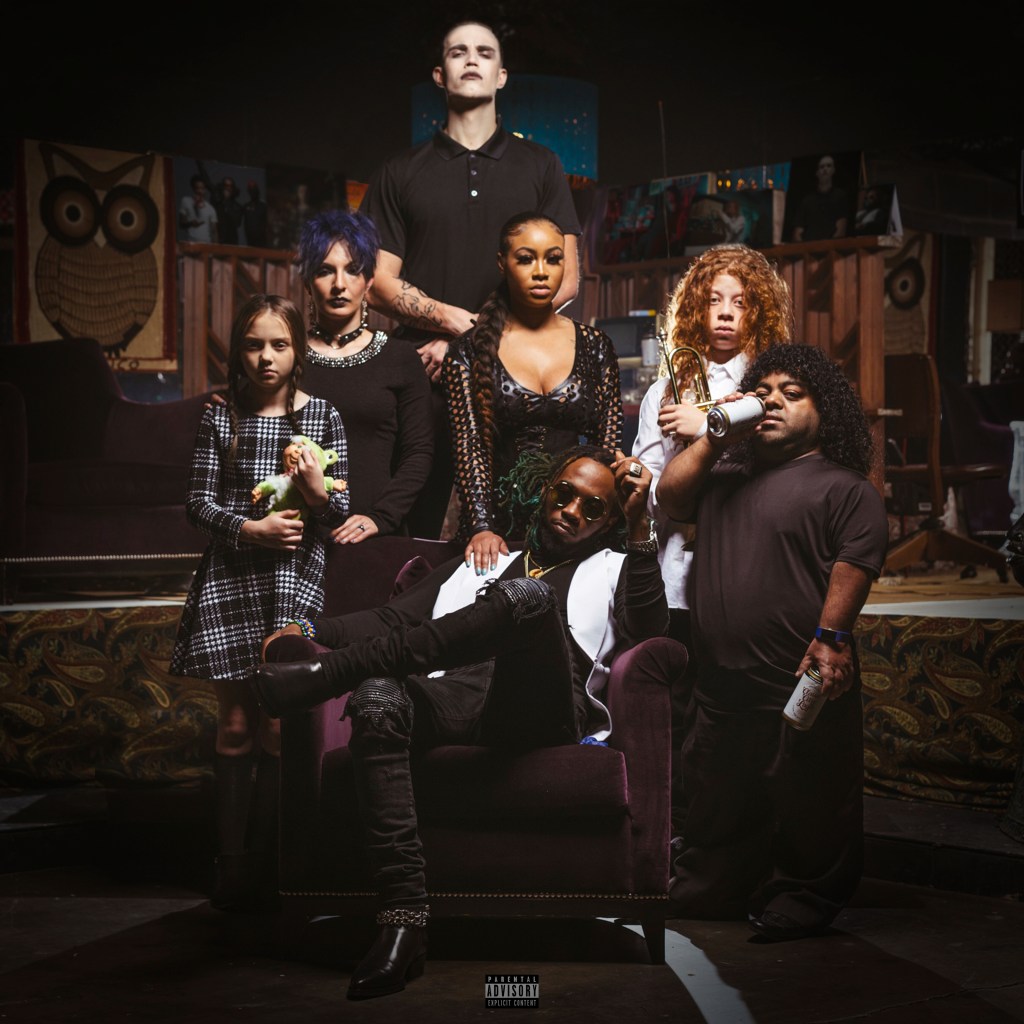 One of the first products of 2 Chainz’s joint venture with Atlantic Records, Atlanta rapper Skooly is ready to make his full-fledged debut with Nobody Likes Me. After distinguishing himself on the T.R.U. tape, No Face No Case, earlier this year, Skooly is bound to show more facets of his style on his new project, roping in some of his city’s top stars for his big introduction. 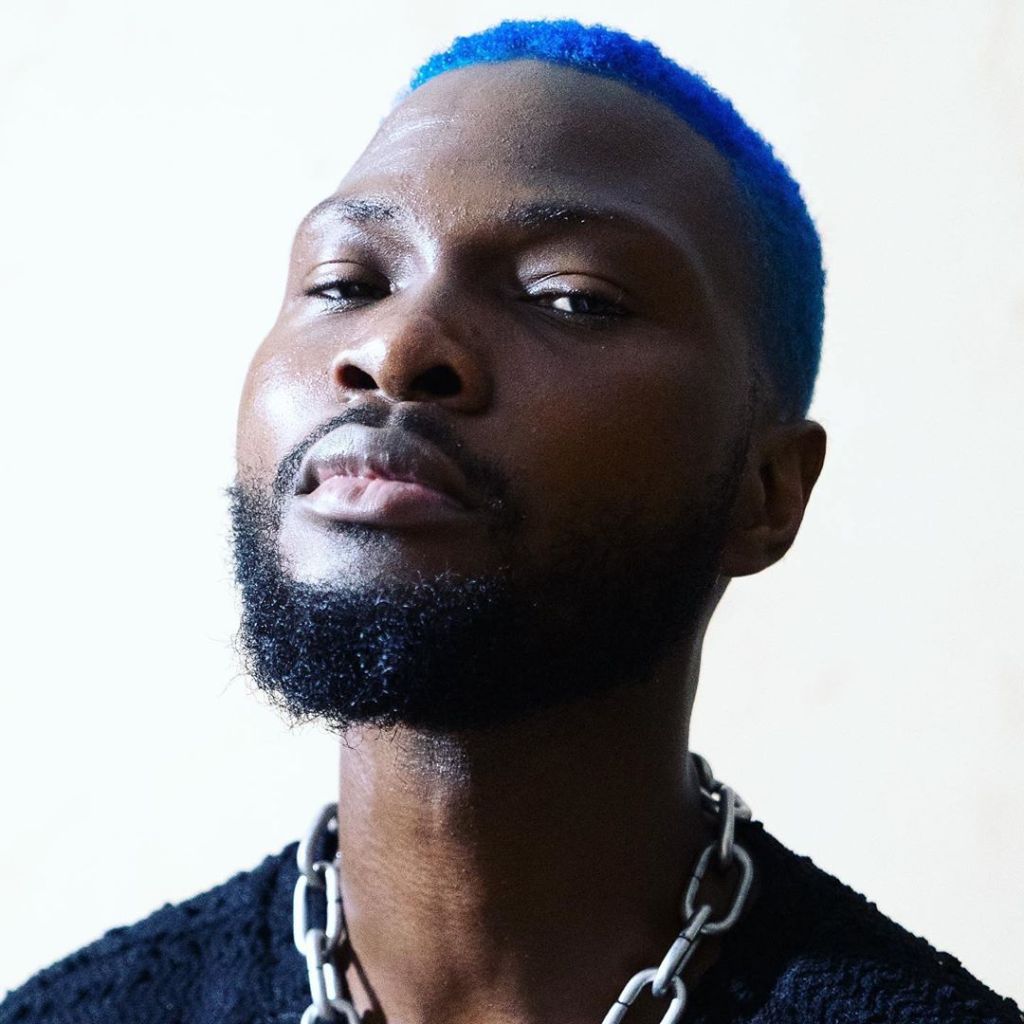 Nigerian Singer/songwriter Wurld fuses soul and African pop on his new EP, with an aim toward proving his versatility and star power. 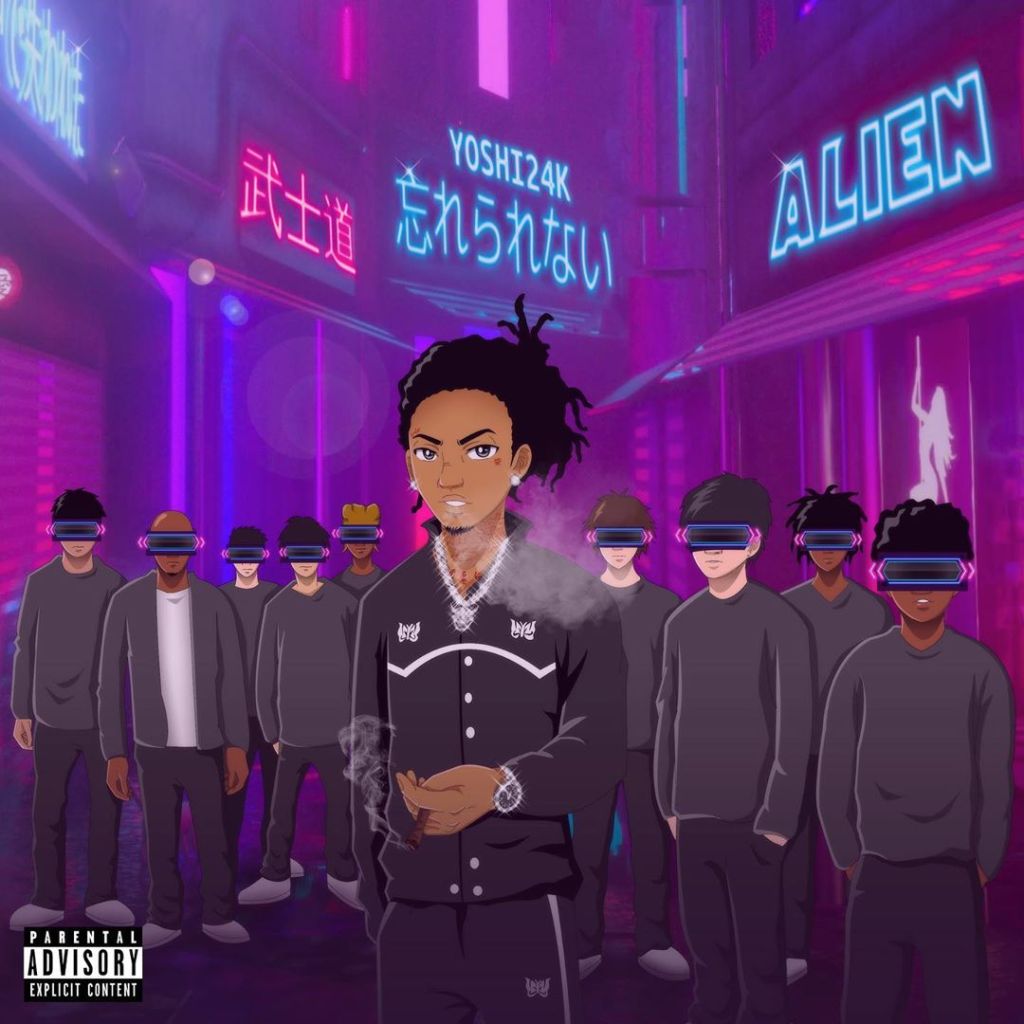 Hailing from New York, Yoshi24k may appeal to fans of SoundCloud stars like Smokepurpp, Yoshi is a departure from some of the major stars from his city. Rather than leaning into the drill sound or traditional boom-bap, he carves his own path with atmospheric production and melody work, showing up as his own self-possessed artist.