Another week with a stacked offering of the best new hip-hop albums. As the COVID-19 quarantine continues, artists have been busier than ever, with fewer distractions to keep them from getting in the studio. Of course, with the music industry more connected than ever thanks to social media and streaming, the unforeseen circumstances that would have crippled the supply chain before are only minor speed bumps on the way to dropping albums, EPs, and mixtapes. While some big-name artists hold off in the hopes of utilizing national tours to maximize their profits, up-and-coming and indie artists art using the opportunity to drop their latest work and snap up some market share while potential fans have free time between marquee material. Case in point, the best new hip-hop albums dropping this week include projects from established underground vets Bishop Nehru, Lil Durk, Little Simz, and Nav, while up-and-coming artists Jean Deaux, Lil Tjay, and Ric Wilson share some profile-boosting releases of their own. 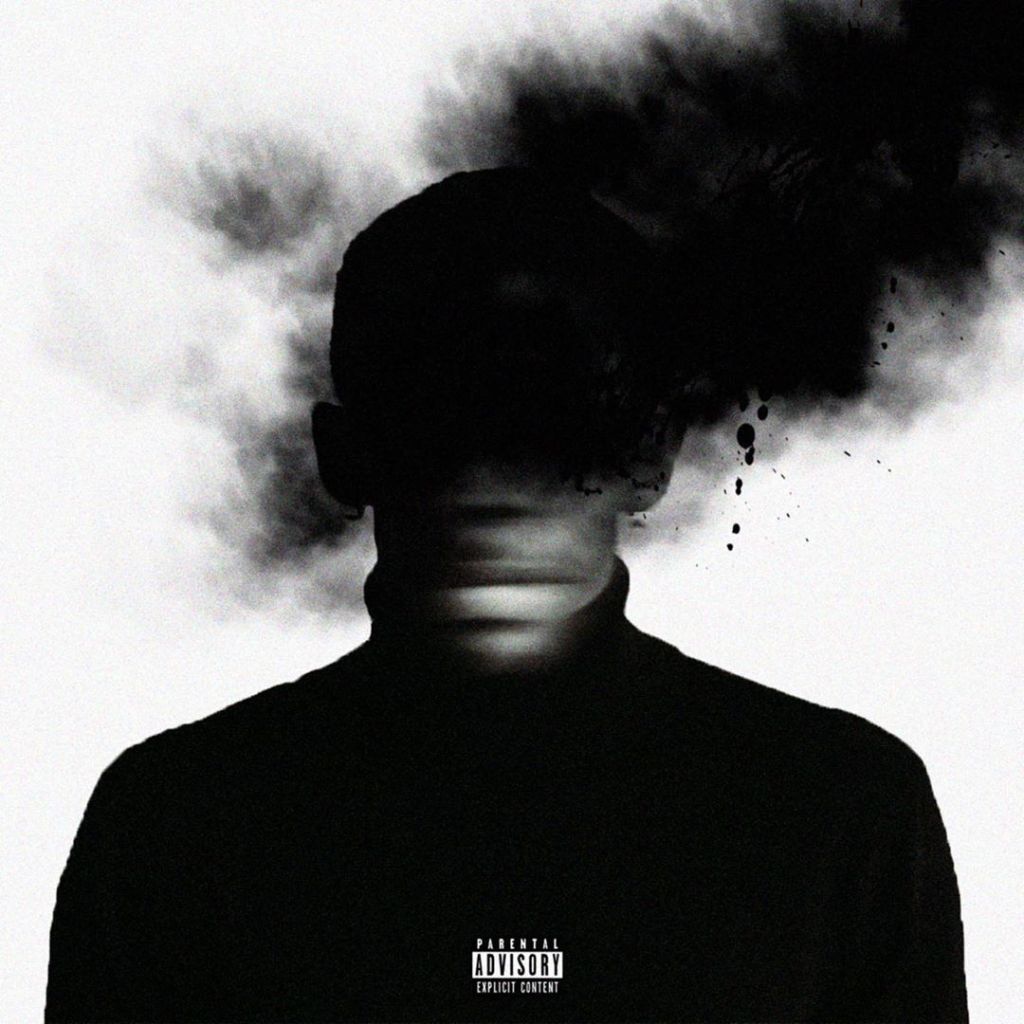 At just 23 years old, this New Yorker is already a mainstay on the city’s independent rap scene, with a collaborative project with MF Doom under his belt. My Disregarded Thoughts is Bishop’s first full-length project since 2018’s Elevators. Split into two acts, Nehru calls this is most eccentric project yet. 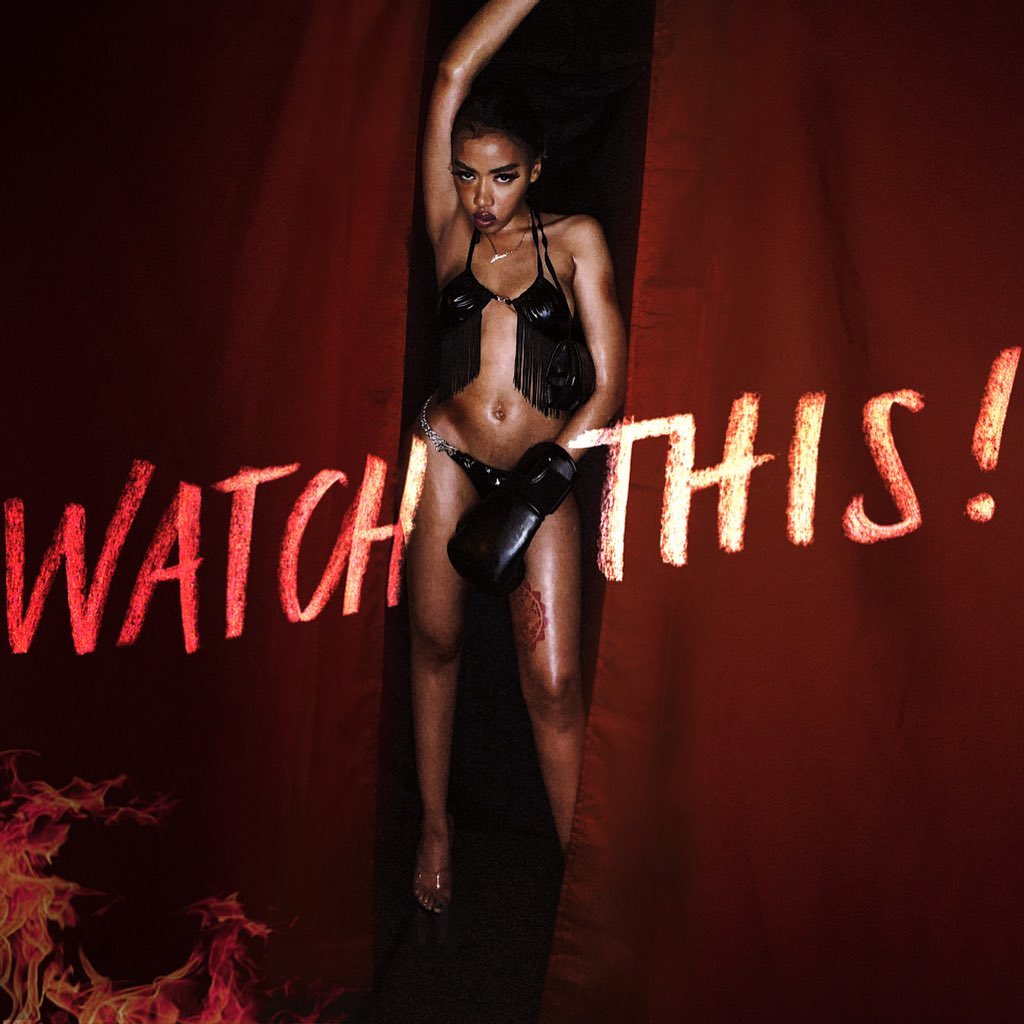 Chicago rapper Jean Deaux has bounced about from R&B to straight-up rap and her latest EP finds her firmly in the latter mode for six tracks of swaggering rhymes and uptempo beats. It also has two features that perfectly highlight Jean’s style: Yung Baby Tate and Saba, who reflect her slick lyricism and her unapologetic femininity. 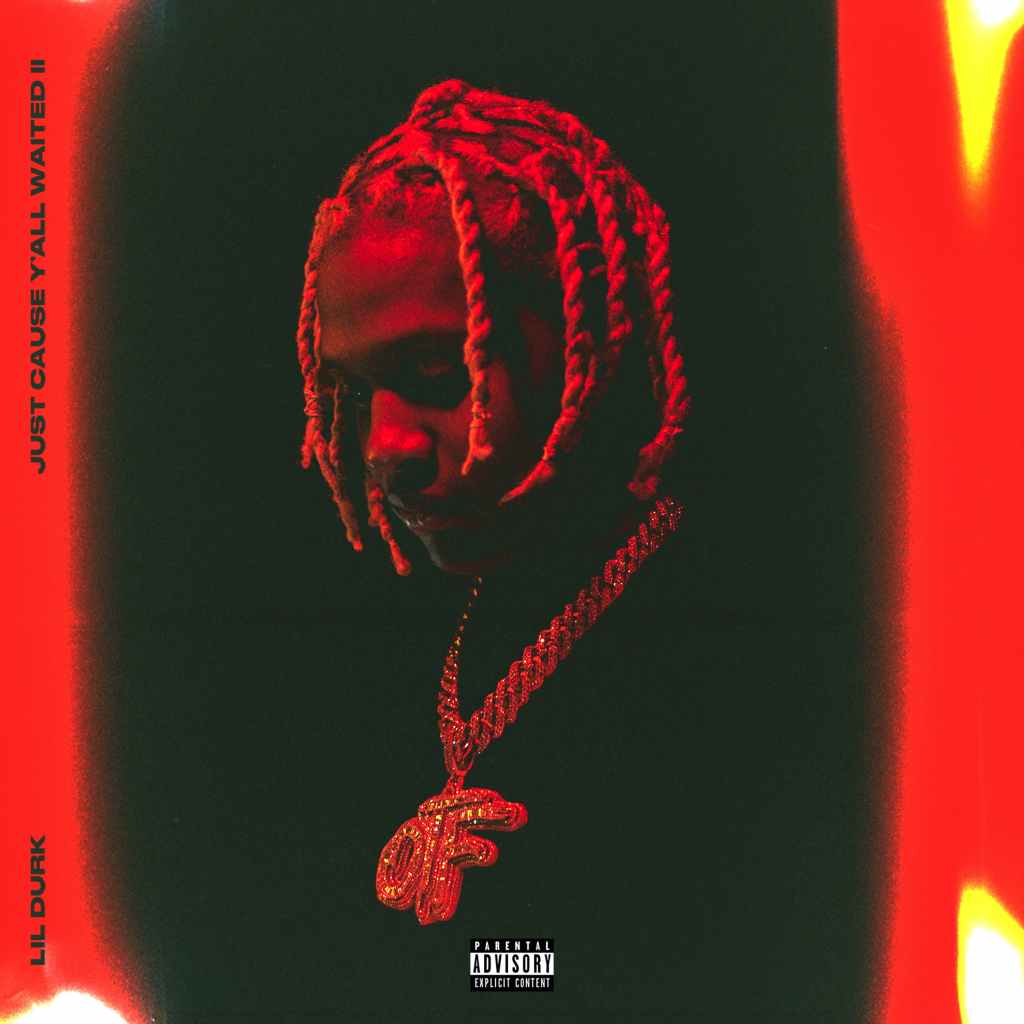 Lil Durk has been one of most consistent rappers from the Windy City, releasing at least one project in each of the last nine years, with the most recent one,
Love Songs 4 The Streets 2 dropping in 2019. The latest, which features Gunna, Lil Baby, Polo G, and G Herbo, is another display of Durk’s mashup of melodic sensibilities and drill-style authenticity — that is, if his latest track, “3 Headed GOAT,” is any indication. 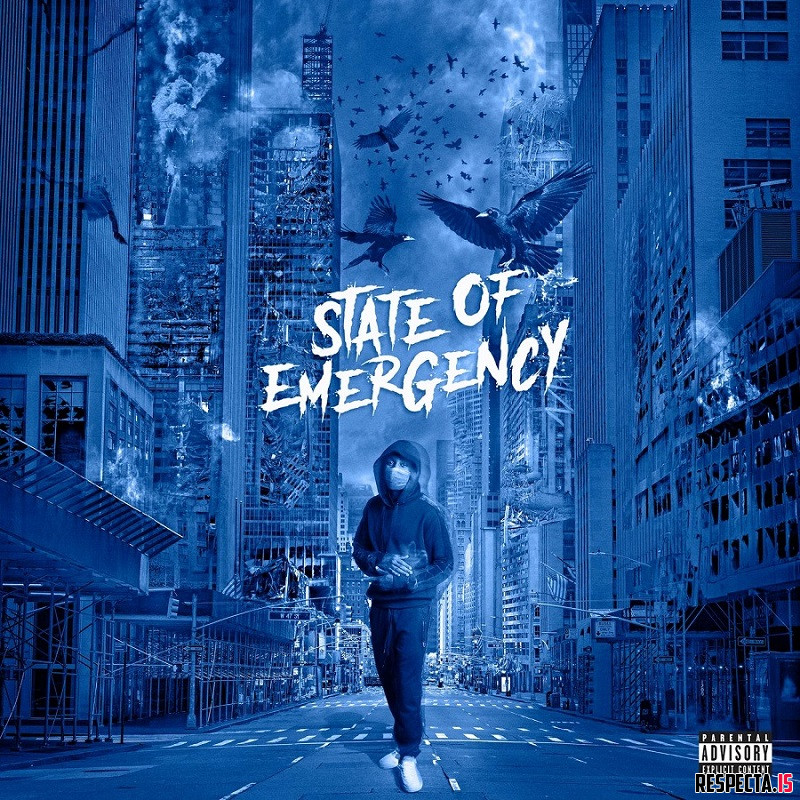 After celebrating his 19th birthday — and causing controversy with his antics all the way — New York’s Lil Tjay follows up his breakout debut album, True 2 Myself, with the versatile State Of Emergency mixtape. Although I criticized his debut for being too one-note last year, his new one splits the difference between the singsong style pioneered by fellow Uptown native A Boogie Wit Da Hoodie, and Brooklyn’s drill adherents like Fivio Foreign, Pop Smoke, and Sheff G — all of whom appear on this tape. 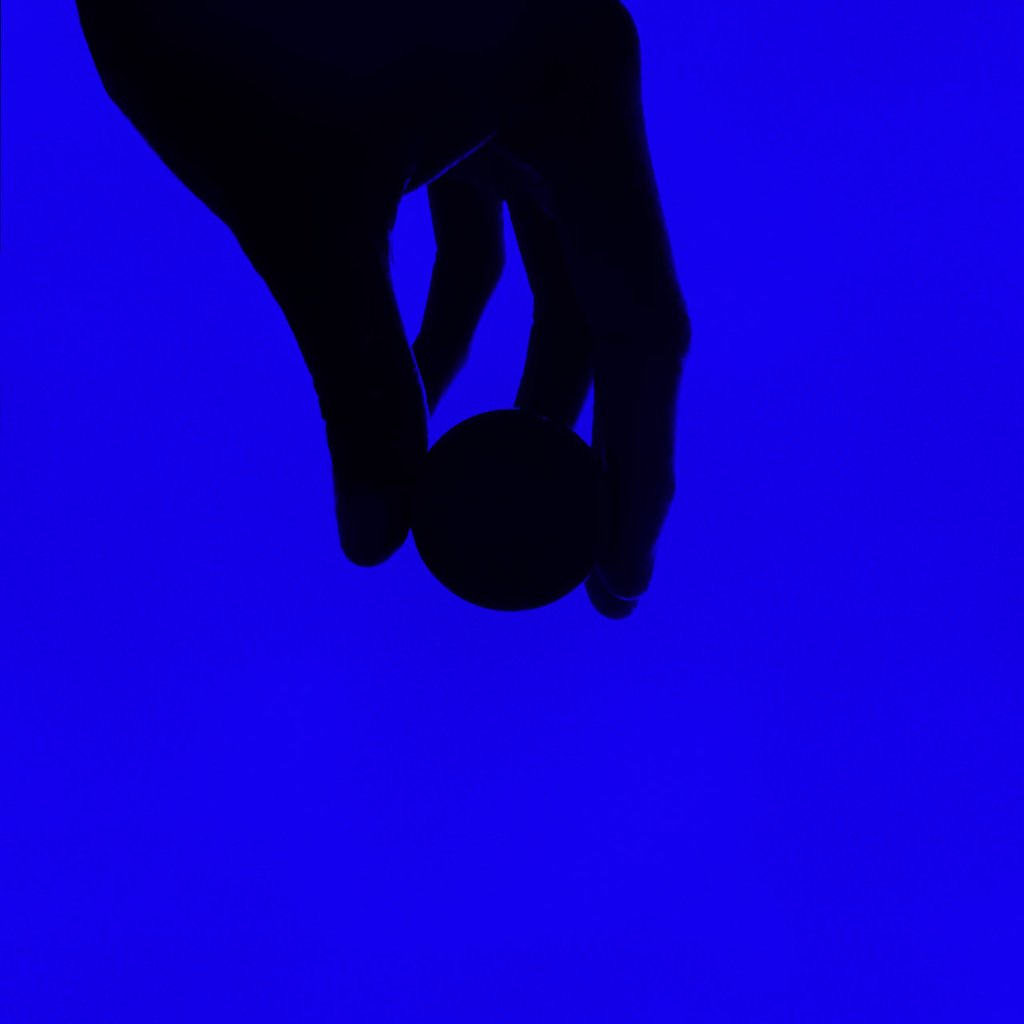 A surprise drop from the London native, Drop 6 features five songs written and recorded during the COVID-19 pandemic. It’s the sixth EP of Simz’s Age 101: DROP series, following her 2019 release of the full-length Grey Area. 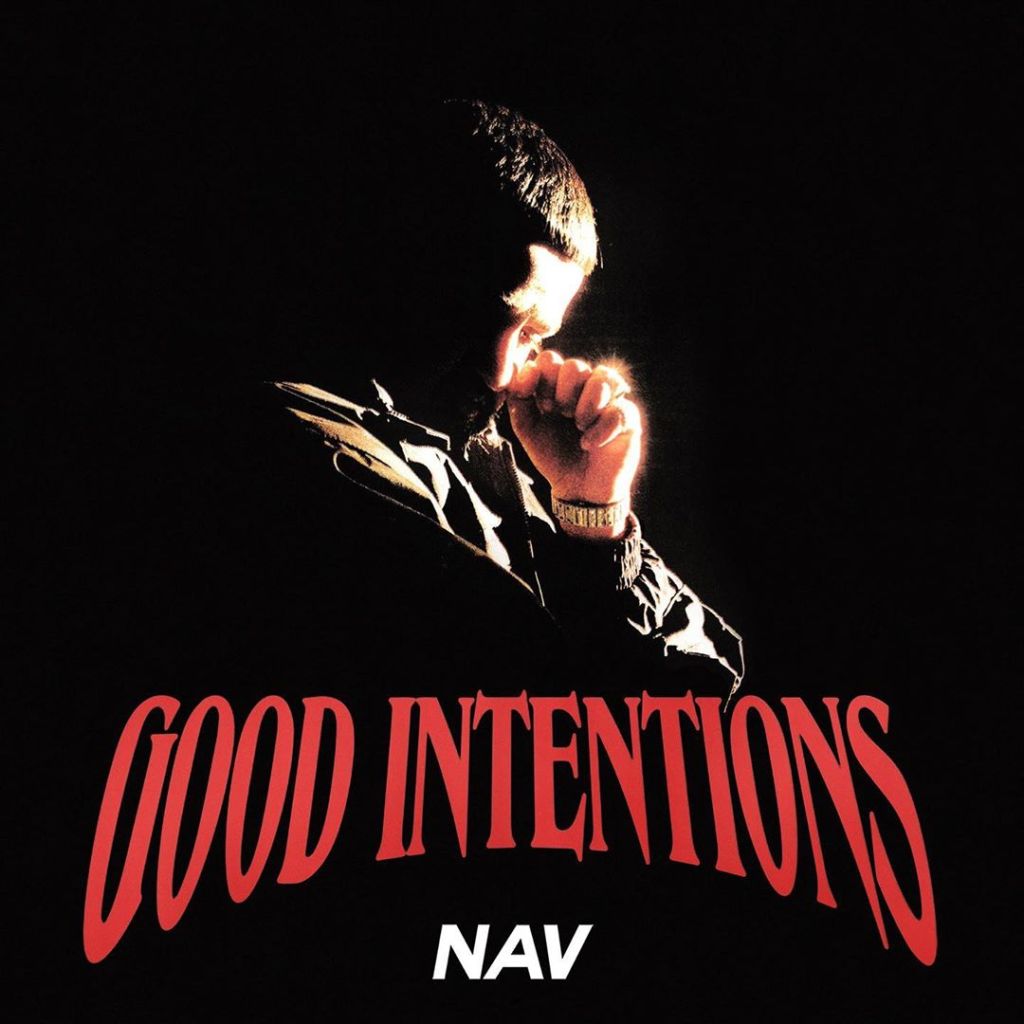 The Torontonian producer and rapper picks up where he left off with last year’s Bad Habits. After launching the promotion for this album in earnest with his hit song “Turks” featuring Travis Scott and Gunna, fans have plenty to look forward to. Featuring appearances from Future, Young Thug, Lil Uzi Vert, Pop Smoke, Don Toliver, and Lil Durk, Good Intentions is a star-studded affair to showcase Nav’s extensive contact list and polished production sensibilities.

Ric Wilson and Terrace Martin — They Call Me Disco 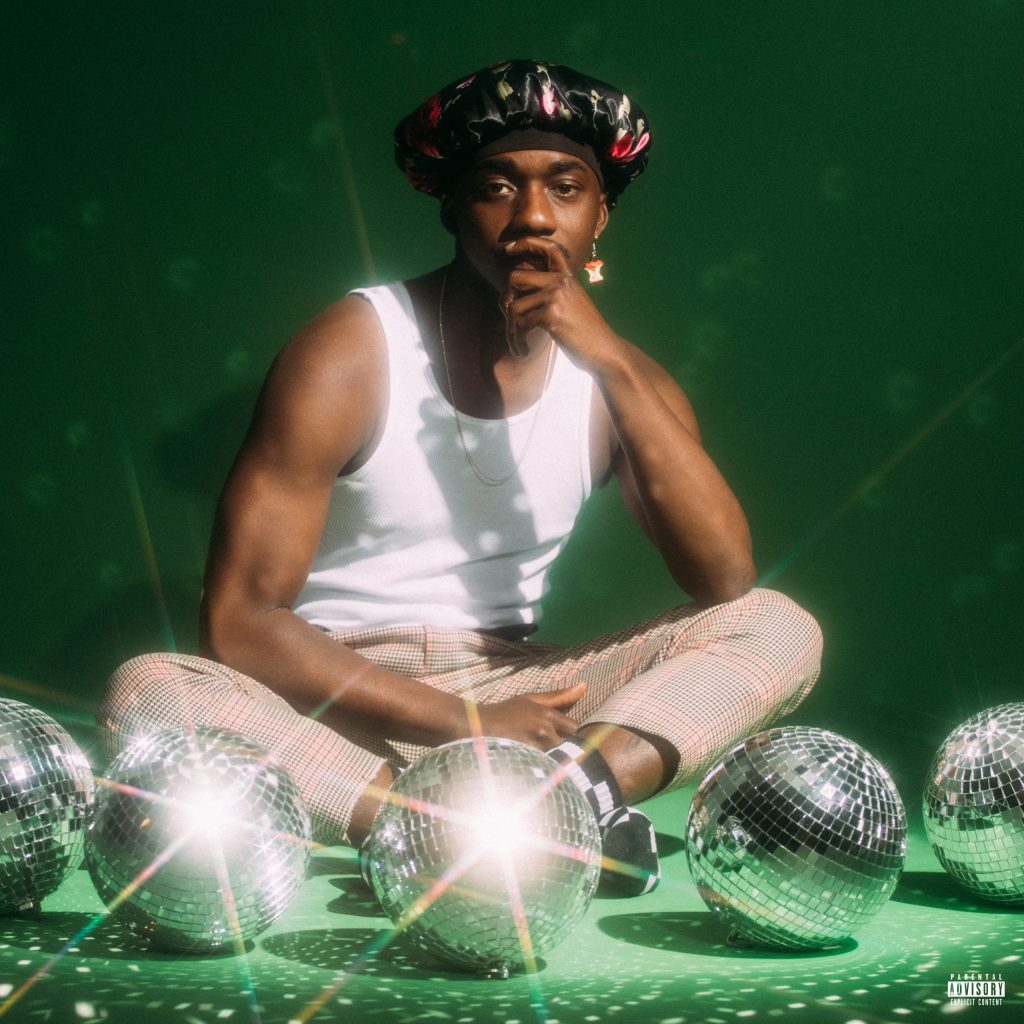 A collaborative effort between emerging Chicago rapper Ric Wilson and veteran Los Angeles jazz revivalist Terrace Martin, They Call Me Disco is a breath of fresh air for anyone looking for a departure from the trap-focused beats and the boom bap-styled alternatives that dominate hip-hop’s modern landscape.