This week in hip-hop, one of rap’s favorite formats gets plenty of representation. The “one producer”-style album has created some pretty iconic tandems over the years, from Guru and Premier’s chemistry with their Gang Starr catalog to Jay-Z and No I.D. hooking up to craft 4:44. This week, fittingly, we get two such projects from a pair of unlikely combos that actually sound very good together.

There is also plenty of representation for the young stars coming up in the game, with three albums dropping from artists under 25 — two of them aren’t even old enough to drink yet — so it looks like each generation of fans will get something to interest them. There’s even a new EP from the recently resurgent Iggy Azalea, who ensures that 2019 remains a big year for women in hip-hop.

Here are the best new hip-hop albums releasing this week.

Greedo’s 2019 has been nothing short of incredible. While behind bars, the Watts rapper has released a plethora of projects collaborating with different producers, earned his GED, and set himself up for a nice return should he secure an early release. The concept behind this one is simple: The two artists stayed up late watching TV and Greedo rapped about it after Kenny provided some of his signature, off-the-wall production. It’s good, but it’s even better late at night.

Action Bronson and The Alchemist — Lamb Over Rice 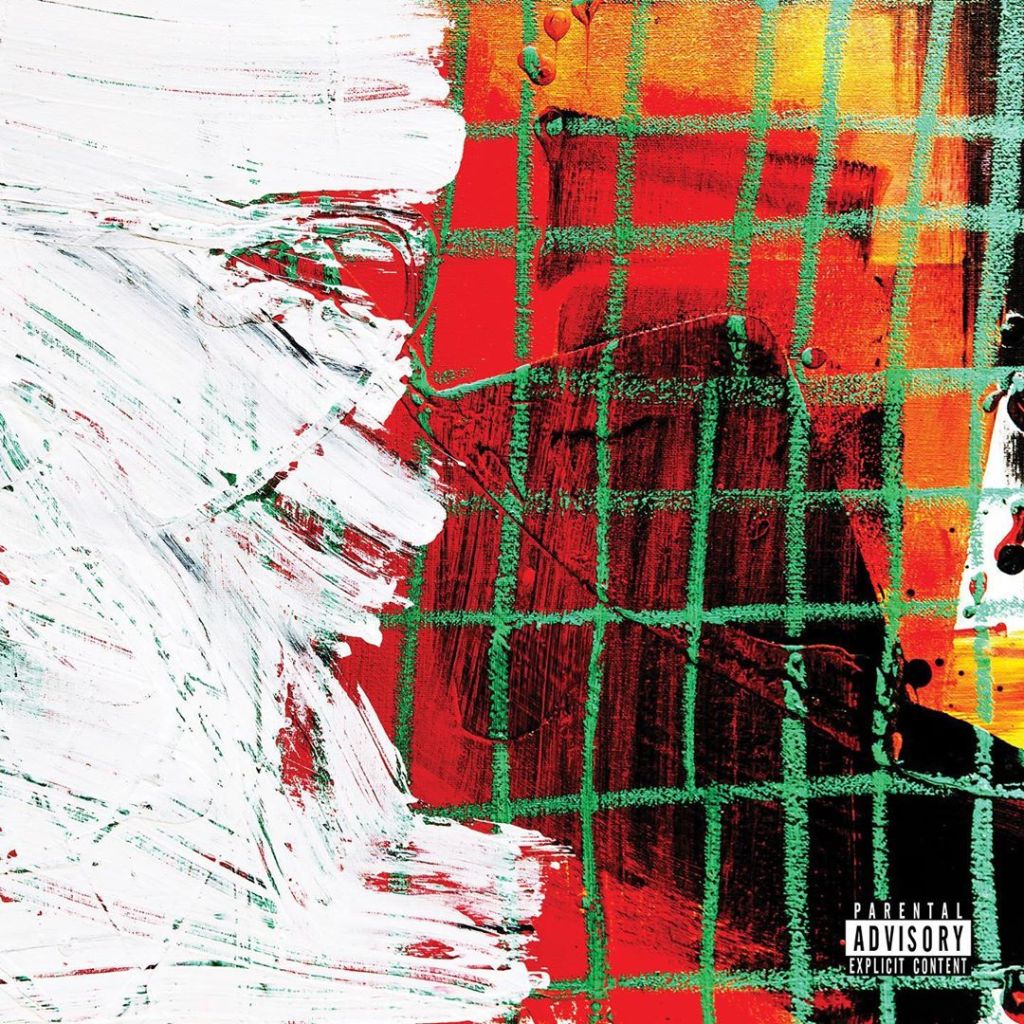 The highly-anticipated follow-up to 2012’s Rare Chandeliers, this seven-track EP is once again produced entirely by California beat master The Alchemist, who will apparently do some vocal work on the last song, “Arnold & Danny.” If you’re old enough to get the reference (it’s Twins, the 1988 odd couple comedy starring Arnold Schwarzenegger and Danny DeVito), odds are good that you’ll love the combo of Alchemist’s soulful production and Bronson’s spastic, New York rhyme style.

The “Leave Me Alone” rapper has quietly been building a catalog of melodic bangers and cultivating his relationship with stardom courtesy of a friendship with fellow Brooklynite Joey Badass. Badass helped Dinero sign with Cinematic, which helped propel “Leave Me Alone” to the Hot 100 top 20. Love For Guala is Flipp’s chance to show his 2018 success was no fluke with the help of his latest single, “How I Move” featuring Lil Baby.

Trippie Redd — A Love Letter To You 4

Trippie has quietly become one of the so-called “SoundCloud generation’s” most prolific artists, dropping off over a dozen projects since his breakthrough in 2016. Earlier this year, he dropped the commercially successful album !, which peaked at No. 3 on the Billboard 200, but that hasn’t stopped him from teasing the latest, oft-delayed installment of his fan-favorite mixtape series for the last month or so. At 21 tracks, it looks like a daunting listen but with appearances from some of rap’s hottest rising stars like Lil Mosey, Smokepurpp, and Youngboy NBA, it should make for an engaging listen regardless.

Like 03 Greedo, Melly’s latest project comes while its principal star is locked up. Unlike Greedo, Melly is still awaiting trial for allegedly murdering two of his associates and faces the death penalty if convicted. That could very well make his latest project an intriguing look into the mind of one of rap’s newest most controversial stars.