Take a deep breath and fasten your seatbelts, this week is so jam-packed with releases that you may need another week to get through them all.

Benny The Butcher — Burden Of Proof 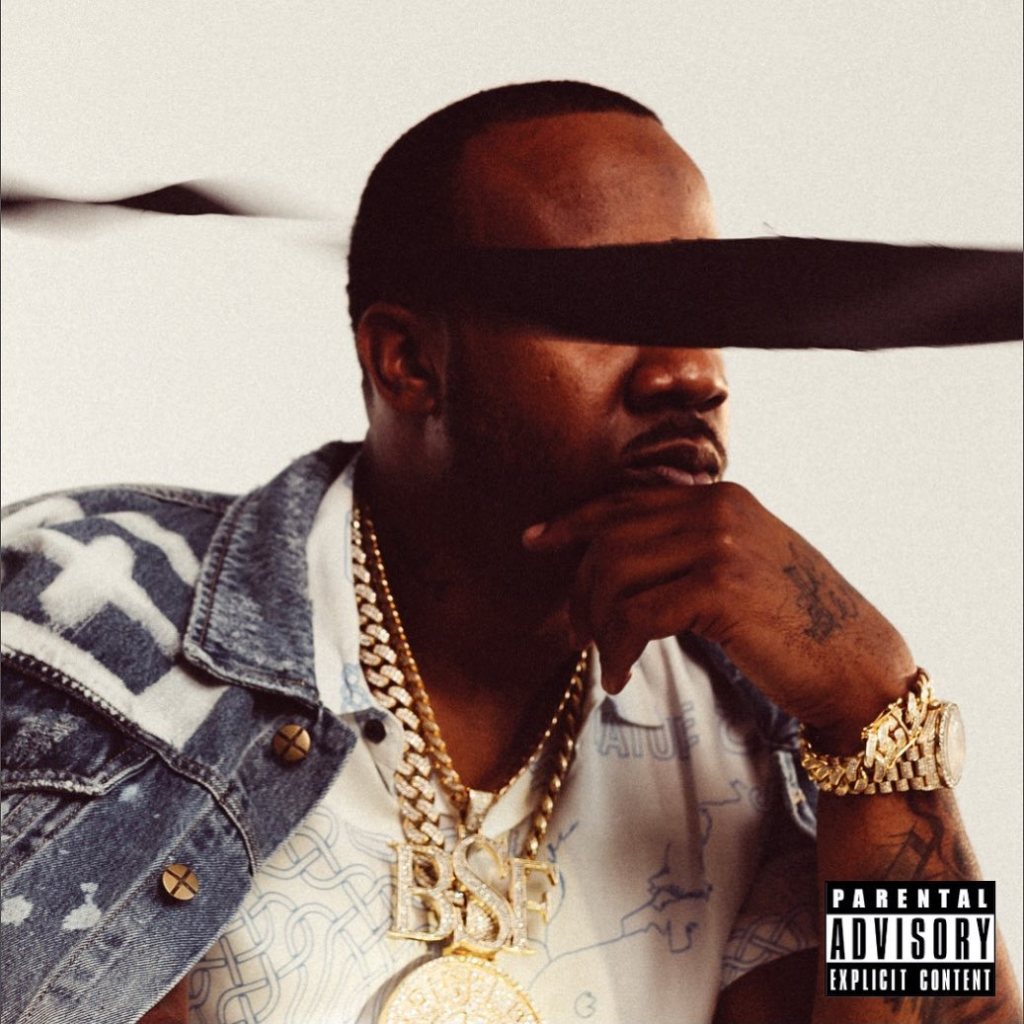 The Griselda Gang keeps trucking. This time, Benny — the quietest of the bunch in 2020 so far — links up with Hit-Boy, who just completed an album with Nas, to release what is (in my opinion) the exclamation point on the Buffalo boys’ year. 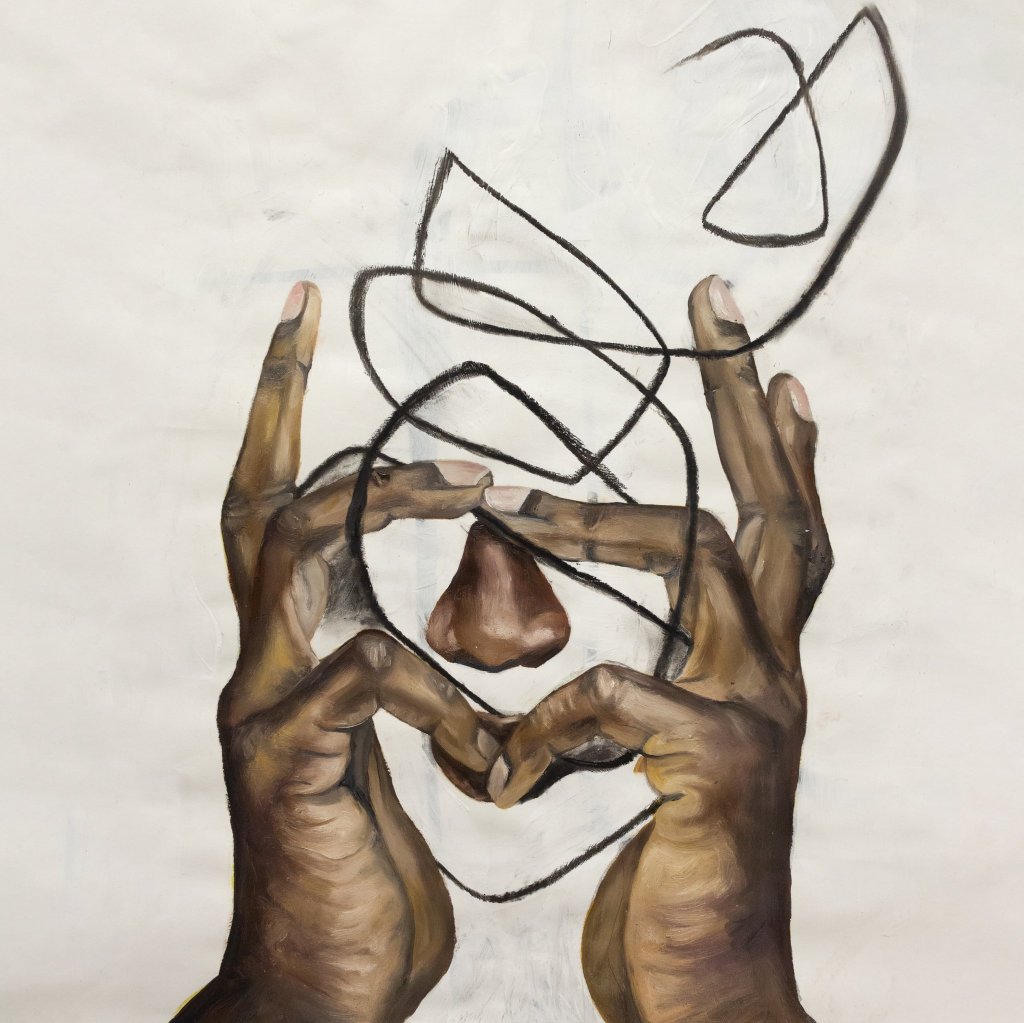 The Roots frontman and master rap-tician had to put the third edition of his acclaimed EP series on pause due to the pandemic but knowing him, it’ll be well worth the wait. 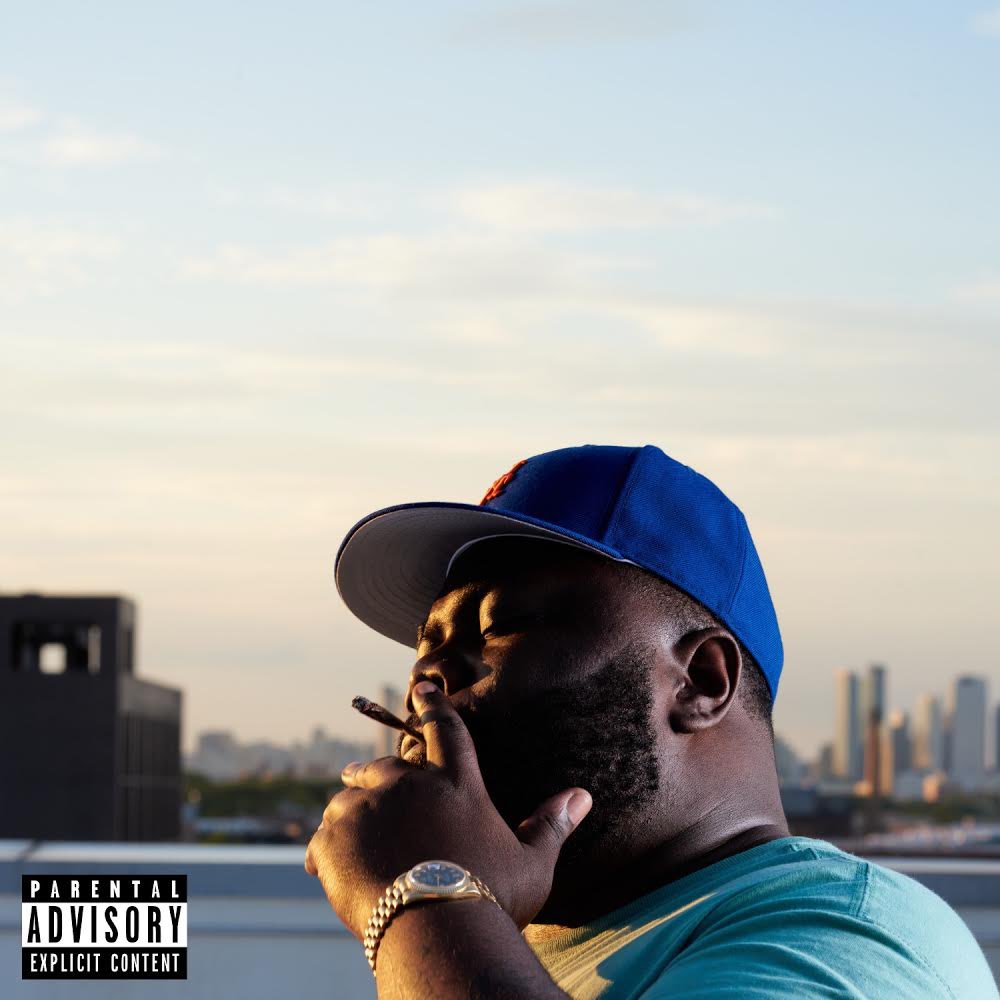 Pro Era’s non-Joey Badass members have been slowly but surely carving out an impressive space for themselves on the New York underground scene and Chuck is the latest member to drop as well as the only one to offer up new material in 2020 (aside from Joey’s two singles earlier this year). 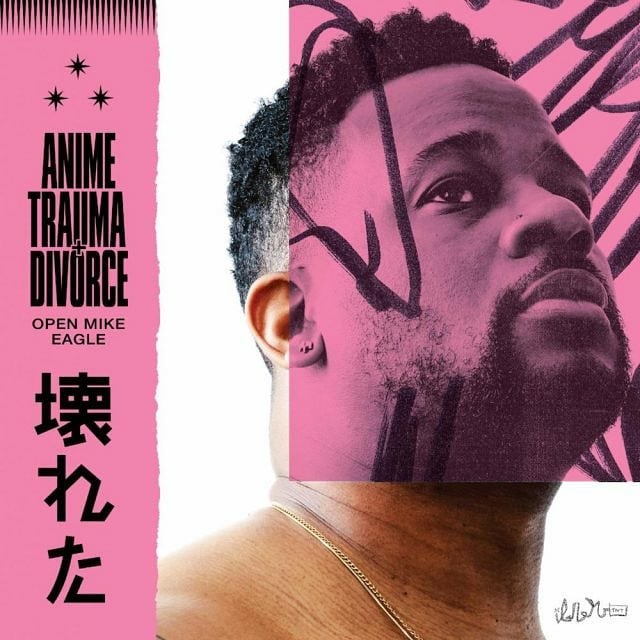 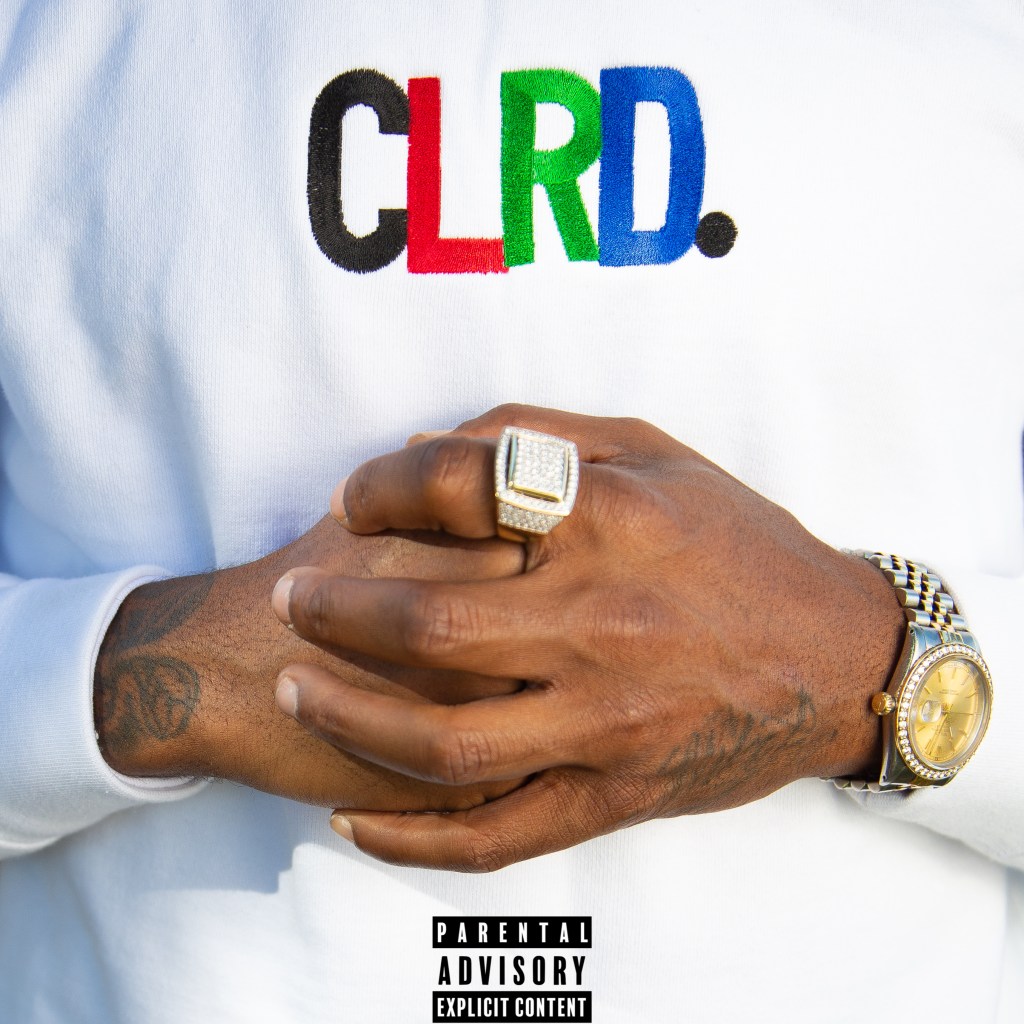 Audio Push has quietly been producing some of the West Coast’s strongest independent releases over the past few years. Now, the duo’s members are making their first forays into solo work (not including Oktane’s run of 2011 freestyles that proved the group had shifted gears from jerking to straight-up rap). This one might be my favorite release of the week — although, I’ve been known to be biased in the past.

Preme and Popcaan — Link Up 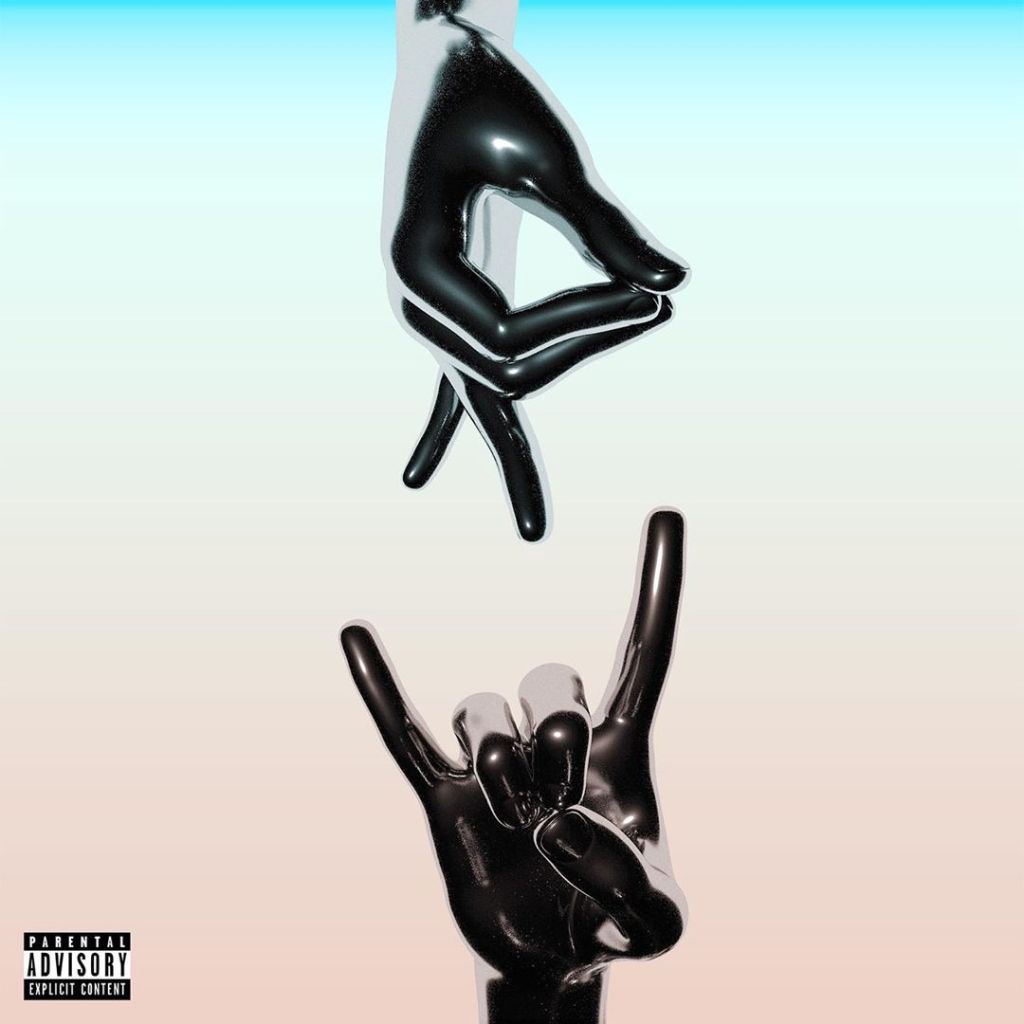 Canada’s Preme *cough cough* links up with Jamaica’s Popcaan for a refreshing take on dancehall that bridges the diasporic gap between the two West Indian enclaves. The OVO-Unruly connection remains strong. 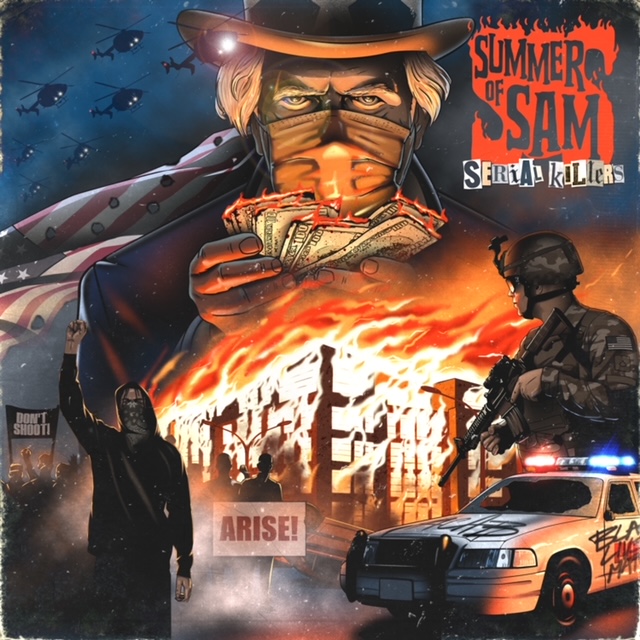 When this one popped up in my email, eyebrows were certainly raised, since their last release was two years ago. If you think hip-hop has too much singing in it, isn’t menacing enough, doesn’t quite suit your gym mix, this one is for you. Wall-to-wall bars over beats that wouldn’t have been out of place in the late ’90s, all delivered by some of rap’s most respected pioneers. 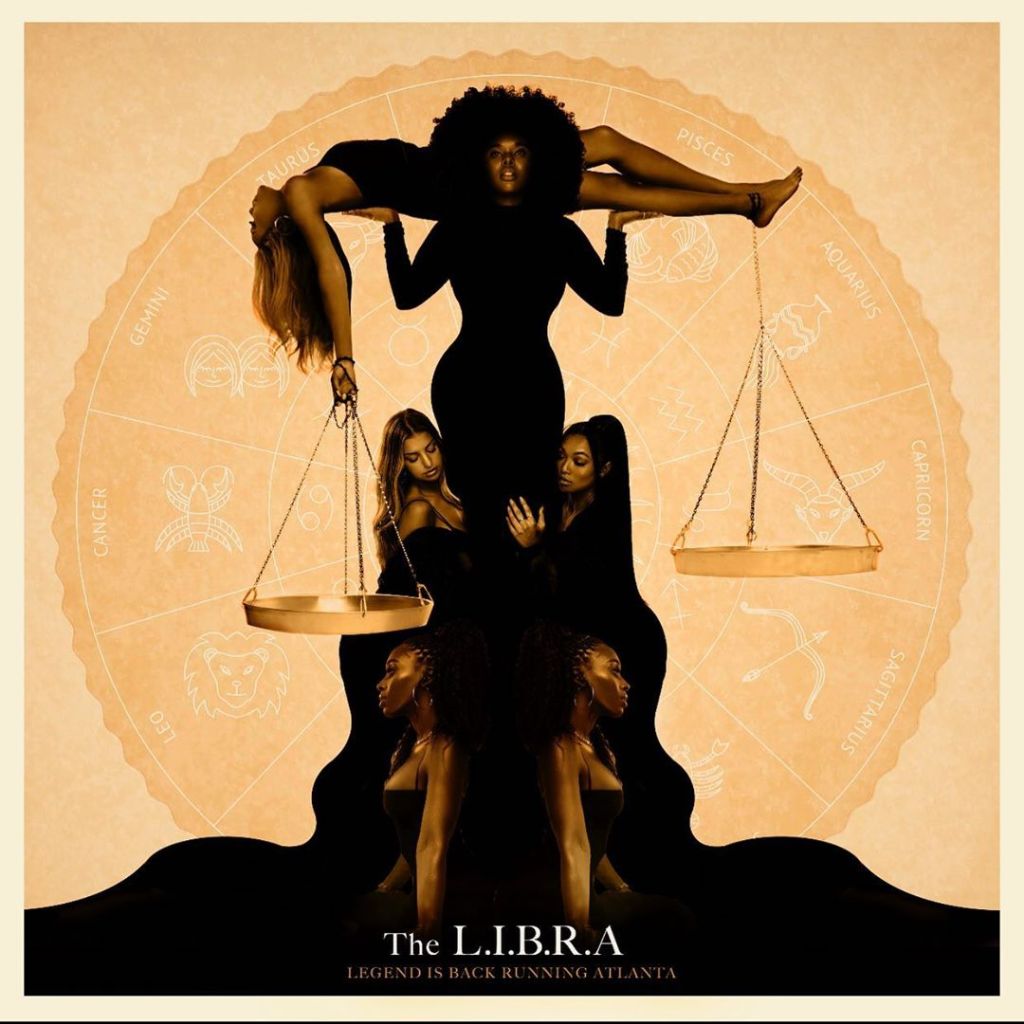 Trap music has come a long way since T.I.’s coined the phrase a decade and a half ago but somehow, he’s managed to keep up with every twist, turn, and evolution to remain one of the genre’s most respected stalwarts. Two years removed from Dime Trap, T.I. has gone independent to bring his 11th project, which features Young Thug, Lil Baby, and more.

WizKid — Made In Lagos 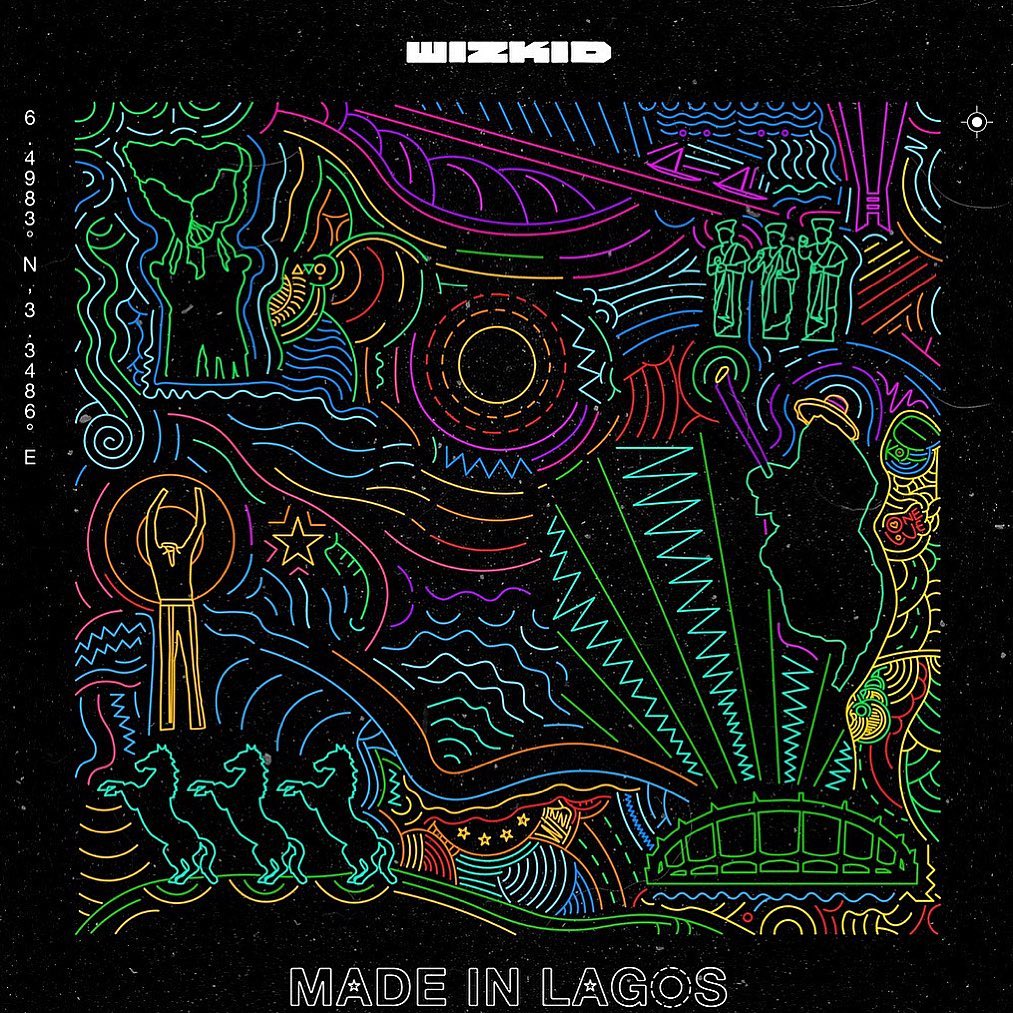 As Nigeria takes the spotlight of world news as the latest epicenter of the fight against police authoritarianism and abuse, Wizkid has been using his platform to demand the end of the Special Anti-Robbery Squad in his home country, all while prepping the release of his highly anticipated follow-up to 2017’s Sounds from the Other Side.