While checking out that impressively diverse list above, you might wonder where Bryson Tiller’s Anniversary album is. As of press time, Tiller’s releases and presentation to the album have all suggested that — although he’s a more-than-serviceable rapper in his own right — he’ll be doing more singing than spitting on his latest. I also missed his virtual listening session and on top of all that, he hasn’t provided a usable album cover despite doing his best to gin up a buzz for the new release, so there’s little to be done in that regard. You’ll probably listen to it anyway.

But that provides this column with the opportunity to use what would have been his slot to highlight some on-the-rise talent you might not otherwise have heard, so assume either ALLBLACK or Sa-Roc took that space (dealer’s choice here) and pencil in some time to get familiar with some off-the-radar alt-rap that may move your soul as much as Tiller might have. 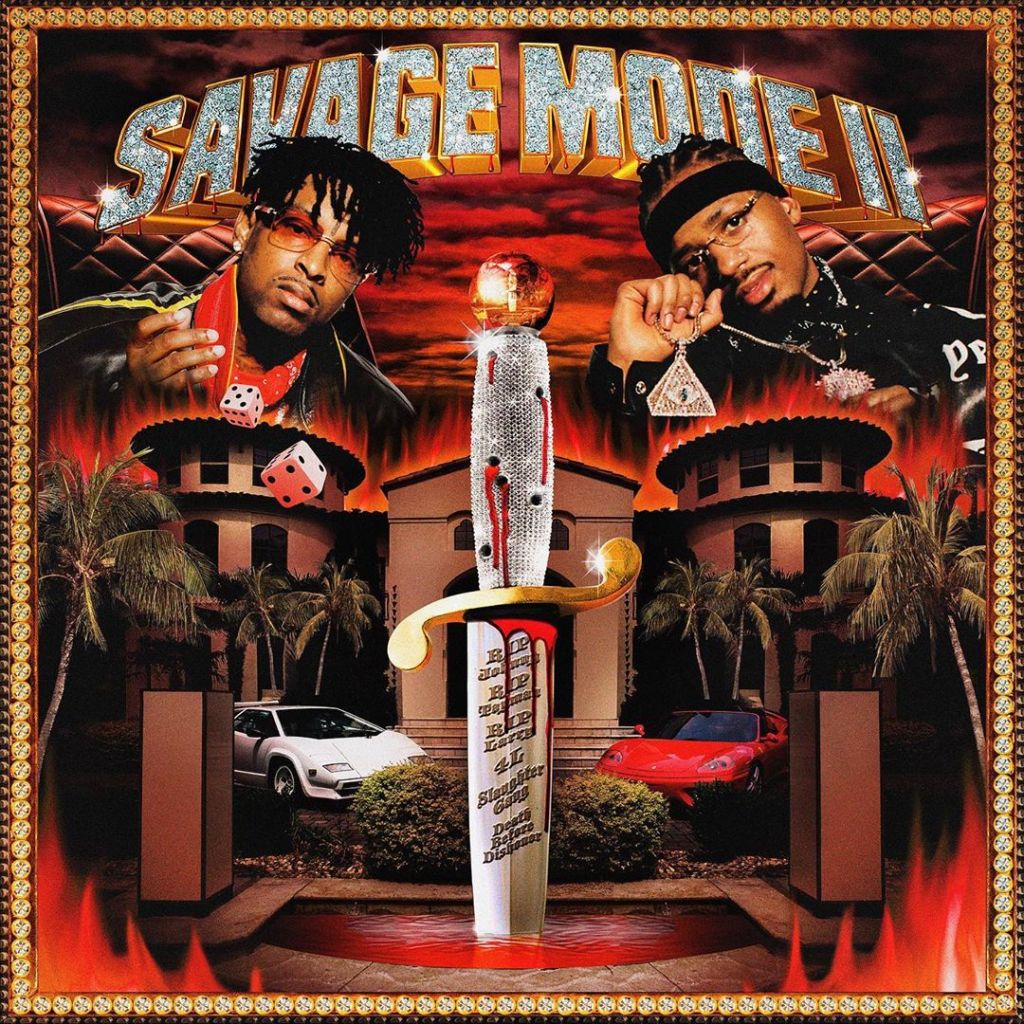 To use a term like “long-awaited” would be doing this collaboration a disservice. The original Savage Mode was Shéyaa Bin Abraham-Joseph’s introduction to much of the world outside his native Atlanta, with “X” featuring Future sparking interest in his dead-eyed menace. Since then, fans have clamored for a sequel — and both rapper and producer have been more than happy to prod that frenzy with teases and previews over the past several years. With a cover referencing the old Pen & Pixel art for No Limit Records’ millennial releases and the maturation of 21’s sound since his last solo full-length, I Am Greater Than I Was, the level of intrigue is high, but the promise of more of Savage’s sly humor and devil-may-care outlook remains as solid as ever. 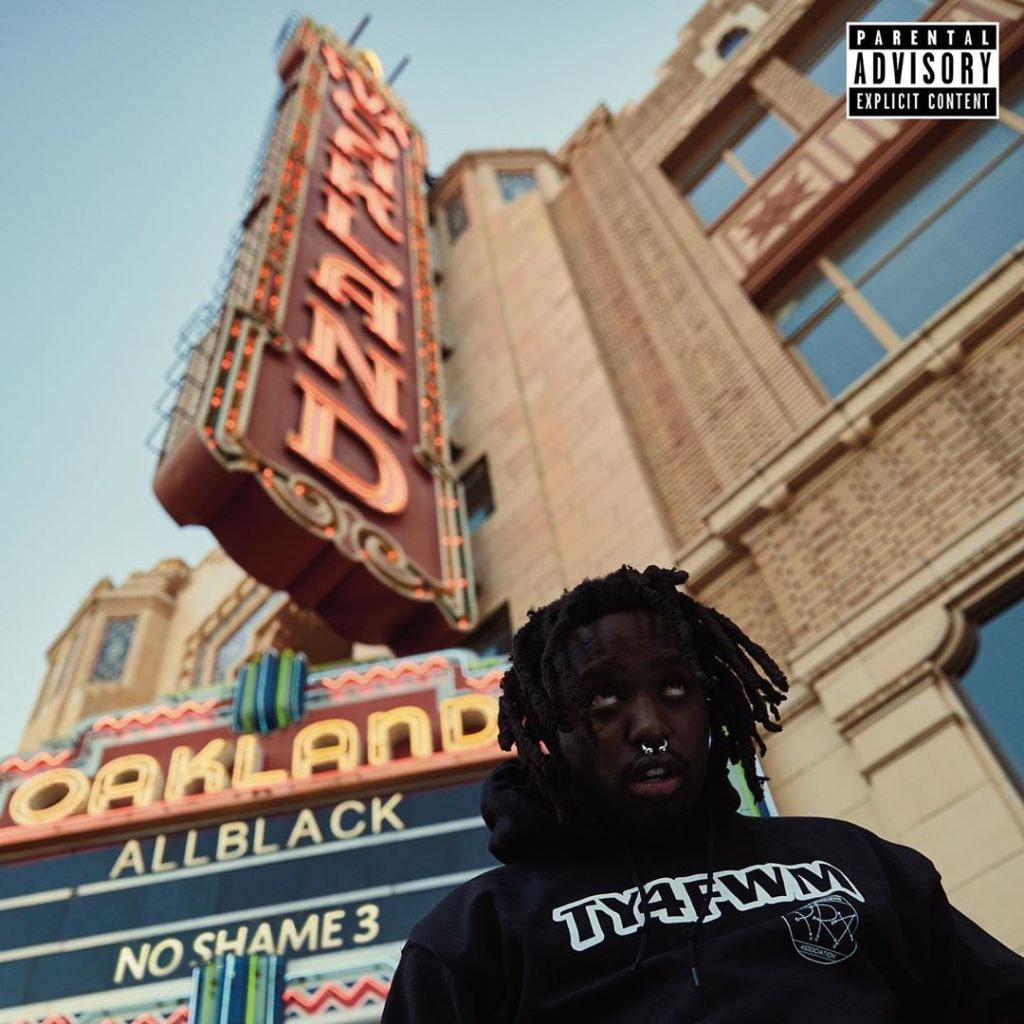 After popping up on G-Eazy and Blueface’s “West Coast” last year, ALLBLACK became the video’s clear standout due to his off-kilter flow (no small accomplishment on a song with Blueface) and his double take-inducing looks. The co-sign helped the Oakland rapper build his buzz after dropping a string of well-received EPs and features with fellow Bay Area standouts Guapdad 4000, Nef The Pharaoh, OMB Peezy, and P-Lo. 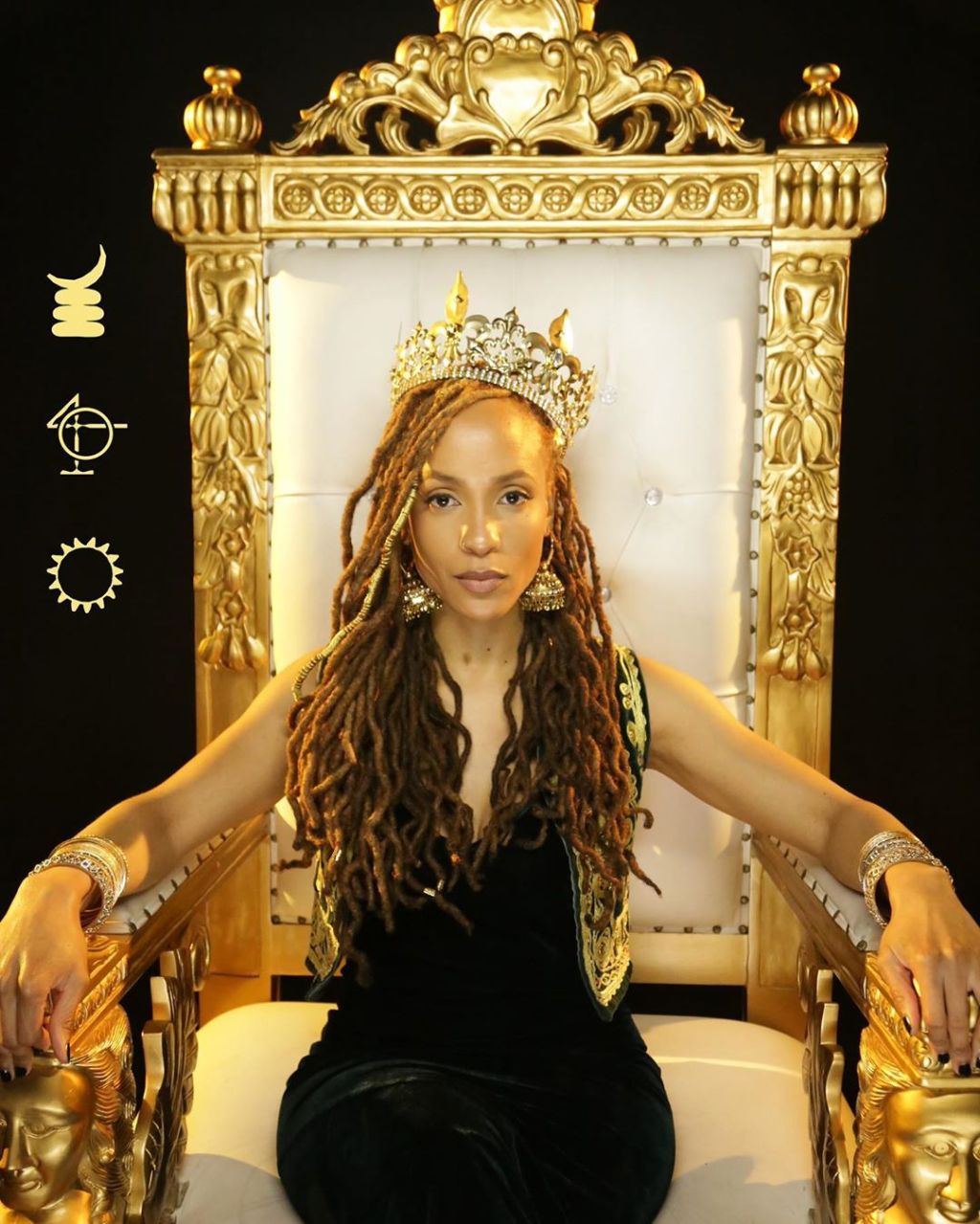 Sa-Roc may not be a household name but she’s been an underground fixture for most of the past decade. She’s been signed to Rhymesayers since 2016 and toured with fellow hip-hop queen Rapsody, but perhaps her biggest break came earlier this year when she made her debut on NPR Tiny Desk At Home. Although her earliest releases predate the tsunami of female talent that has washed over the rap game recently, she’s unafraid to ride the wave, capitalizing on the empowering moment with her new album. 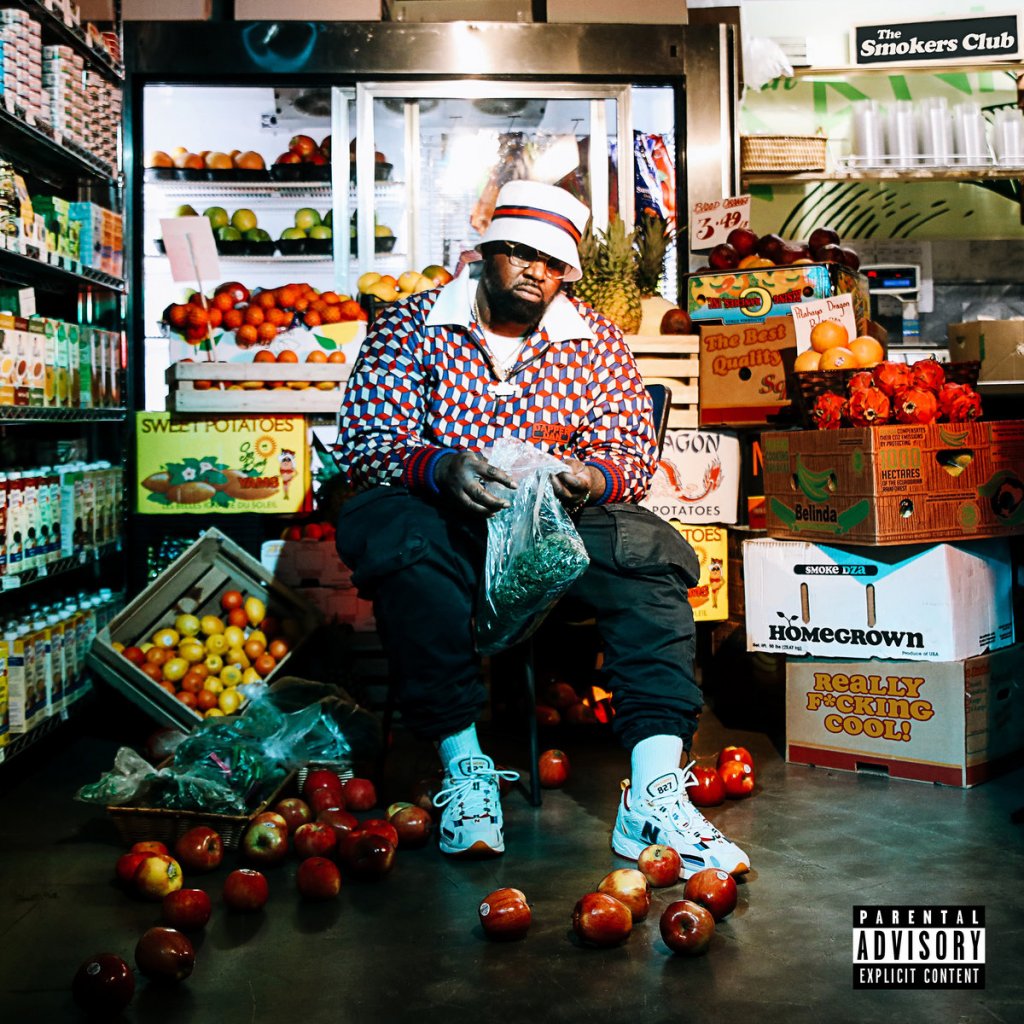 A fixture in the New York independent rap scene for well over a decade, Harlem’s Smoke DZA has been receiving renewed attention thanks to his affiliation with Griselda Records rapper Benny The Butcher. The pair collaborated in late 2019 on the Pete Rock-produced Statute Of Limitations EP, widening Smoke’s sphere of influence to include this new, previously untapped audience. Capitalizing on the new notice, he dropped the Prestige Worldwide EP with Curren$y in 2019 and opened 2020 with his A Closed Mouth Don’t Get Fed LP. Adopting the semi-annual release strategy of his Griselda Records collaborator, he follows up with Homegrown, a tape his Bandcamp notes “brings it back to his roots.”

Westside Gunn — Who Made The Sunshine 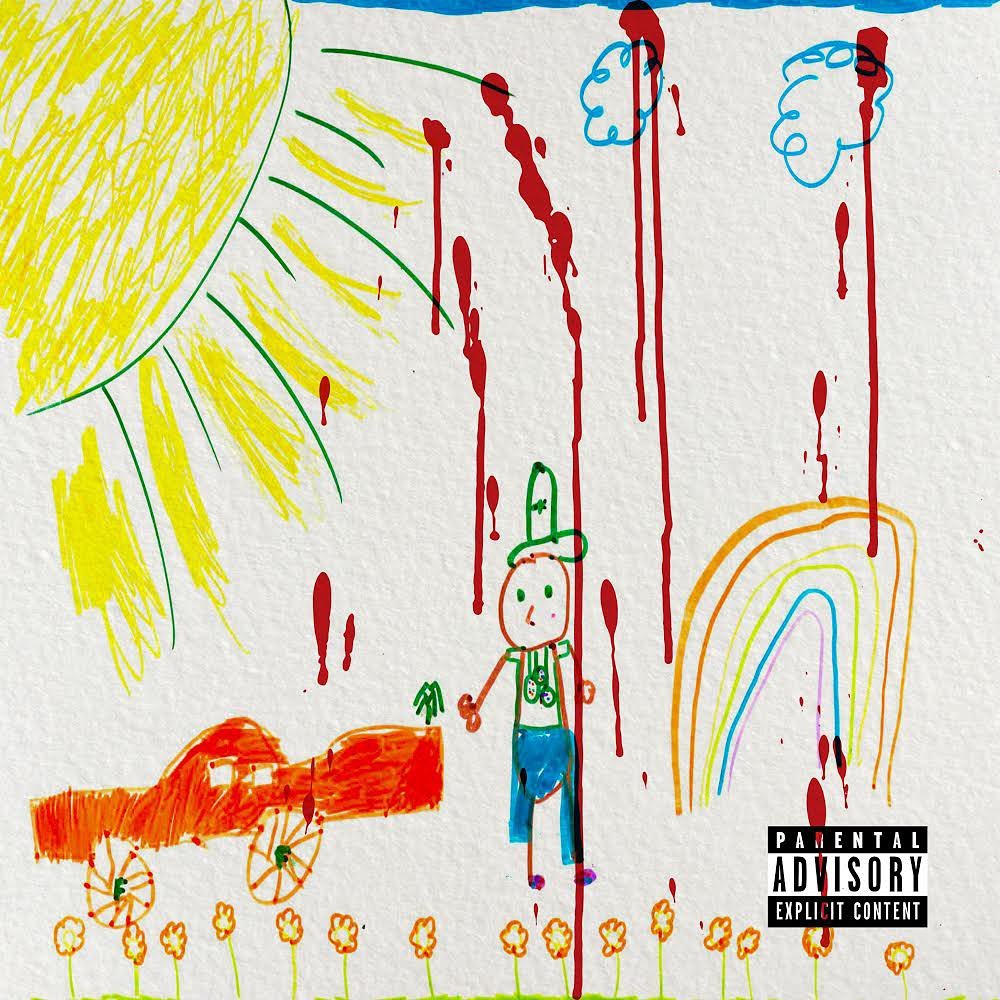 Speaking of Griselda’s nonstop releases, Westside Gunn is around three months removed from his most recent project, so of course, he’s overdue for another release. This time around, it’s his Shady Records “debut” album, which means mostly that he had a budget to spend on producers, feature rappers, and the best-known engineer in the game, Young Guru. Naturally, the guest list doesn’t extend much beyond his Griselda gang; Armani, Benny, and Conway all appear on the album closer — which is produced by Just Blaze(!) — while Black Thought, Busta Rhymes, Jadakiss, and Slick Rick pop up elsewhere. Otherwise, it’s business as usual for the Buffalo boss: Harrowing beats from Alchemist and Daringer, grimy rhymes, and ART. 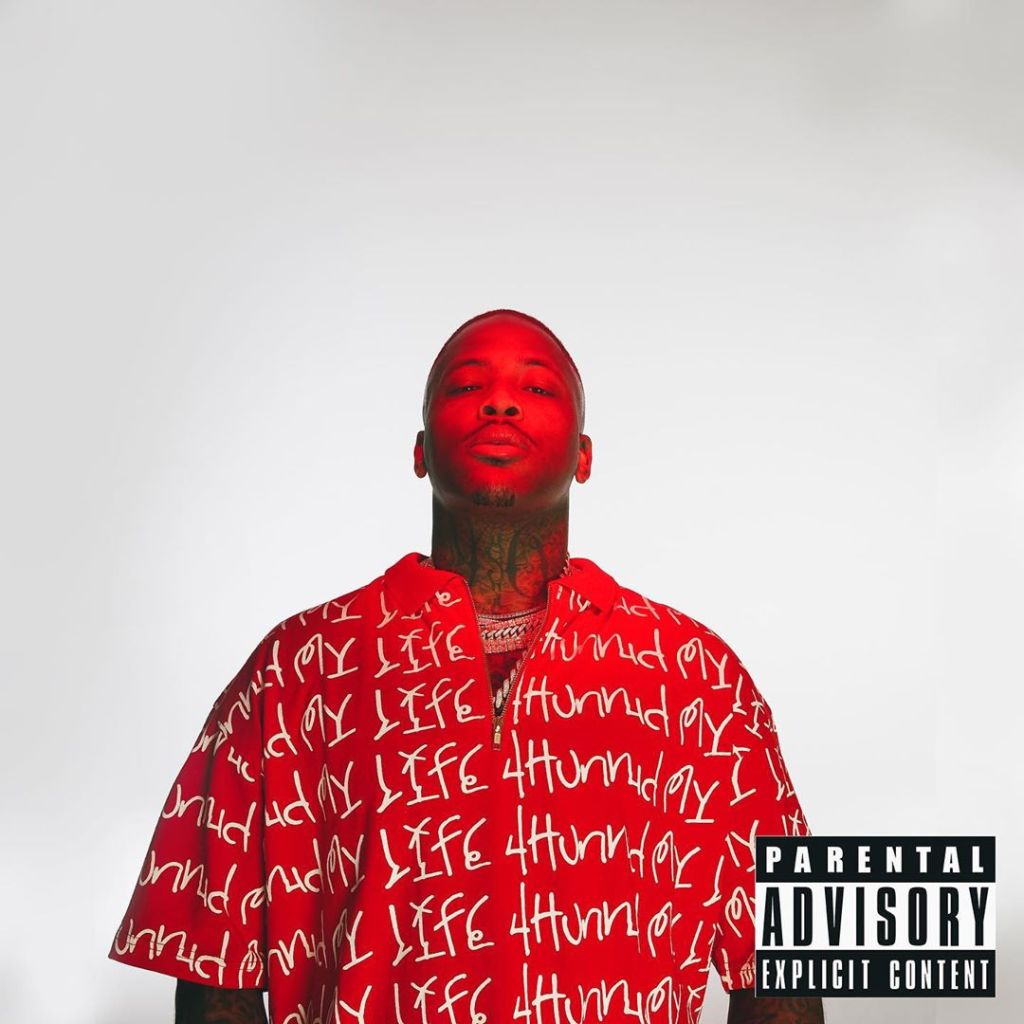 I didn’t actually plan on including a Compton rapper every week for a month, but it went from running gag to straight-up civic duty this week. Keenon Jackson is set to finish off his Def Jam obligation with this release, on which he pays homage to the late, great Nipsey Hussle, (finally) earnestly contemplates the legitimate traumas he’s experienced in his life, and takes another swing at a topical, urgent anthem defying the system (“FTP”) in the vein of previous standouts like “FDT.”