J. Cole May Have Given Fans An Update On New Music Through His Kill Edward Alter Ego

J. Cole has been teasing his upcoming project, The Fall Off, for a couple of years now. It began with the inclusion of “1985 (Intro to “The Fall Of”)” on his 2018 album, KOD. Promotion of the album continued the following year as Cole mentioned it during his performance at the 2019 Day N Vegas festival. Now it seems like fans will be receiving something from Cole, whether it be the album or something else, as he delivered what seems to be a new update through his alter ego, Kill Edward, who he first introduced onKOD. 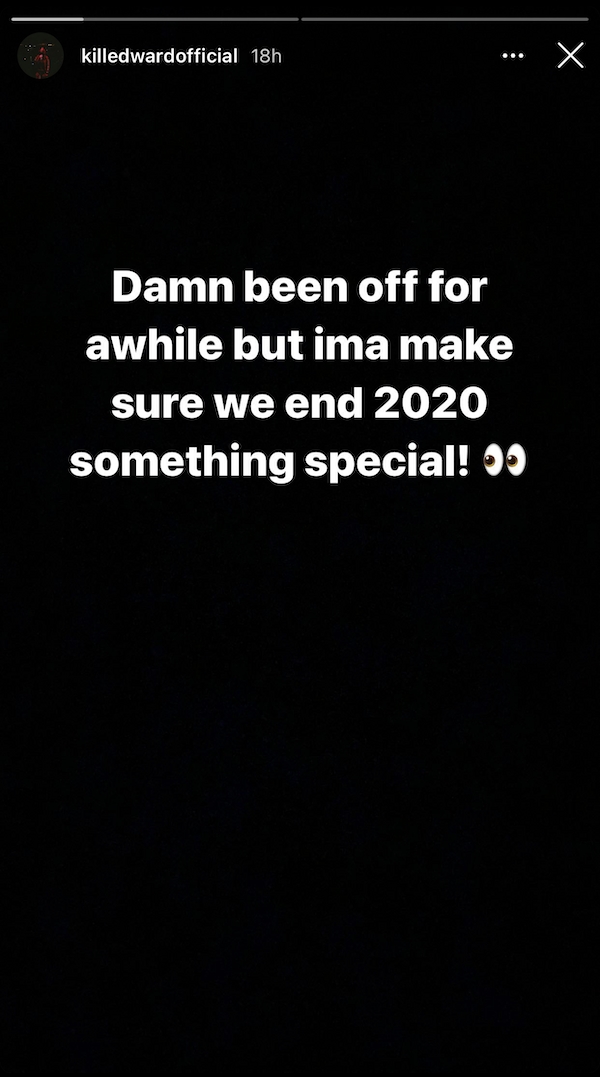 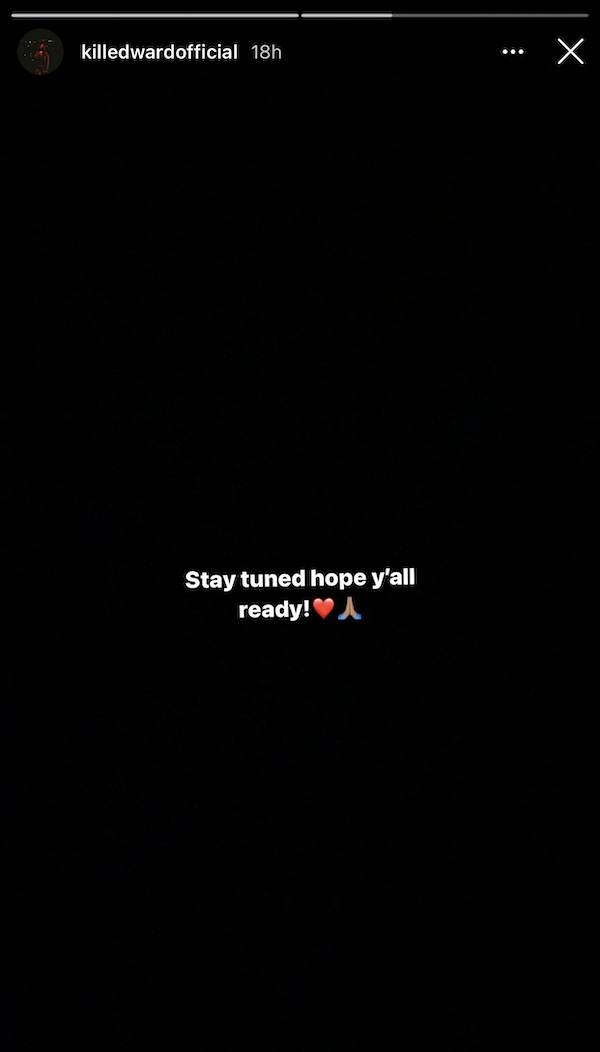 In a pair of posts to his Instagram story, Kill Edward says, “Damn been off for awhile but ima make sure we end 2020 something special” in the first post before concluded the message with “Stay tuned hope y’all ready!” in the second post. In a 2018 Vulture profile, it was revealed that Kill Edward is Cole’s alter ego, one inspired by his father. Cole’s last update from the The Fall Off arrived a couple of months with the release of his Lewis Street double-single which featured he first songs of 2020: “Lion King On Ice” and “The Climb Back.”

The announcement through Kill Edward’s page comes after J. Cole was honored with a large mural in Durham, North Carolina done by graffiti artist JEKS who worked in collaboration with hip-hop photographer Jonathan Mannion.