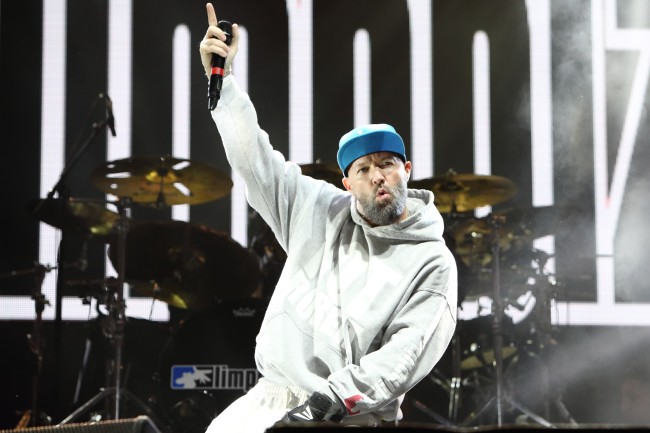 One of the best non-weed stories to come out of 4/20 came of a fake Limp Bizkit concert that was supposed to take place at a gas station in Dayton, Ohio. Well, fake or not, residents turned up at a gas station for a rap-rock show that never happened.

A post claiming that the nu-metal band was going to perform a free show at a nearby Sunoco gas station in honor of the pot smoking holiday became viral on Facebook, leading to plenty of people actually saying they were going to attend (and providing their best Limp Bizkit puns in anticipation of the event). The post ultimately gained so much attention that the Dayton Police Department had to come out and say that the concert was a hoax (even Fred Durst had to address it on Twitter), but by then the damage had already been done.

Saweeet! Just got tickets for the Limp Bizkit show tonight on eBay! Only set me back $3 bills. #limpbizkitdayton #limpbizkit

Getting pumped for #limpbizkit!! Not much longer now… #wesborland was warming up inside. Get ready #dayton ! #sunoco

Granted, everyone seemed to take the joke lightly, so all in all this ended up being a pretty great prank (although there were some in attendance that were disappointed that a Limp Bizkit show wasn’t actually happening). Maybe now the real Limp Bizkit will make their way to Dayton, Ohio at some point in the foreseeable future. But until then, it’s nice knowing that there are plenty of people still willing to do it all for the Nookie.