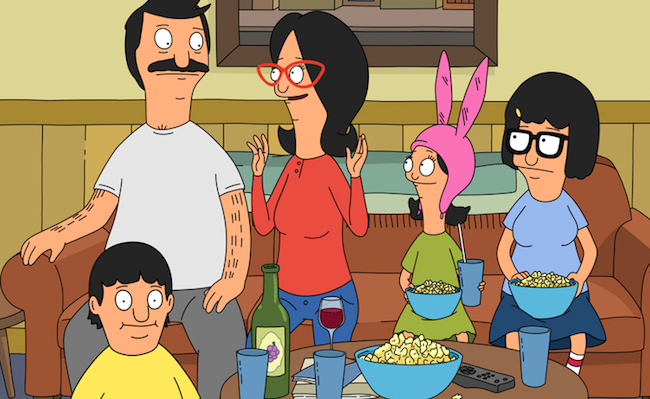 Now in its 8th season, Bob’s Burgers has maintained its position as one of the kindest shows on television. As the Belcher family somehow manages to keep their restaurant afloat despite an unceasing parade of hijinks, Bob’s Burgers is proof that comedy doesn’t have to be cruel.