Continuing a tradition that began in the HitFix days, we asked 55 critics for lists of both their 10 favorite overall shows of the year and their 10 favorite new shows. (Then, when we put them all together, a 1st place choice was worth 10 points, 2nd place 9 points, etc.) Peak TV really hit home in the poll this year: where in the 2016 overall poll, 103 different shows got at least one vote, this year 146 different shows got named by at least one critic. (Interestingly, the increase in new shows getting at least one vote was only from 67 to 70.) 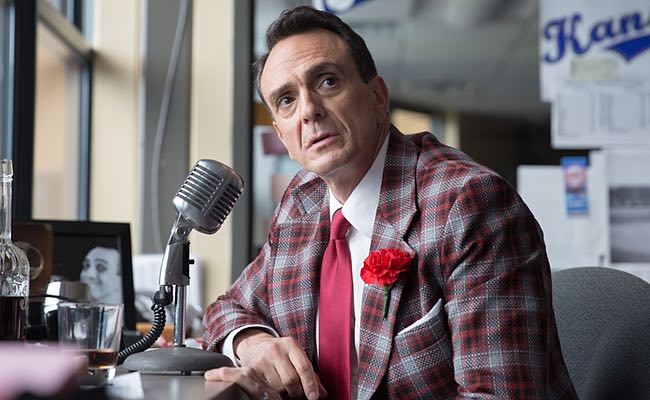 Hank Azaria plays a disgraced, debauched baseball announcer mounting a comeback on the lowest rungs of organized baseball, and falling for his team’s owner (Amanda Peet) in this spectacularly filthy and startlingly tender comedy.