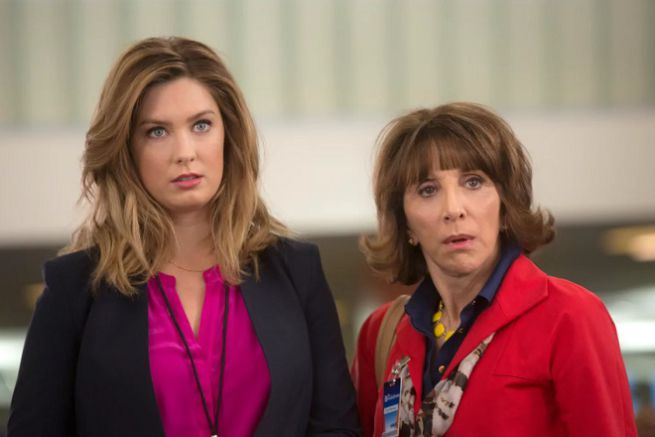 Armed with an extended on-screen residency by producer Tina Fey, Great News further established itself in season two as a fun and dysfunctional look at the behind the scenes goings on of a TV show while also focusing on the frustrations that come from trying to deal with one’s well-meaning mother.