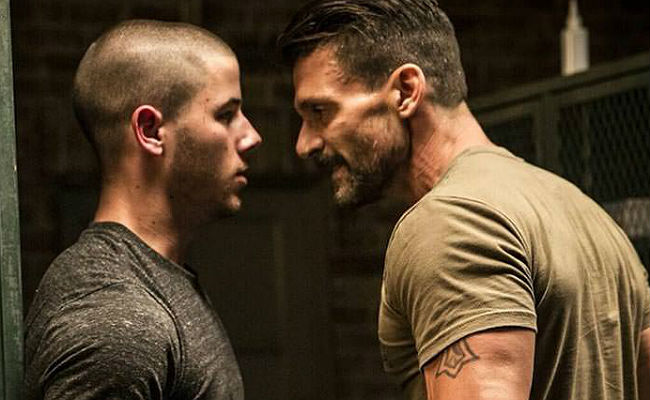 Kingdom ended its three-season run the same way it began, with blood, bruises, and a few gruesome beatdowns. Never the easiest show to find, it won the admiration of fans thanks to its uncompromising look at a mixed martial arts gym and the performances of Frank Grillo, Jonathan Tucker, and Nick Jonas.