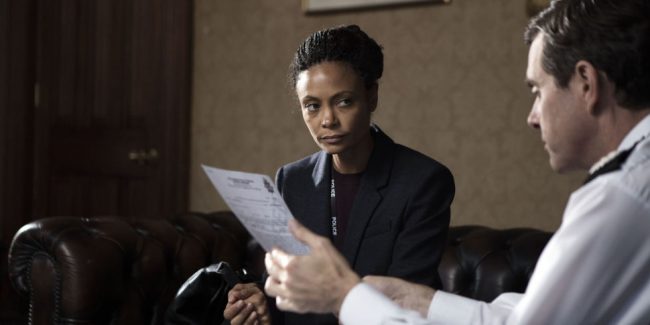 In this latest installment of the hit BBC series, viewers follow the AC-12 — a fictionalized police force charged with investigating corruption amongst its officers — as they doggedly pursue a hunch that a DCI agent (Thandie Newton), had tampered with evidence in order to get a conviction in a high-profile murder case.