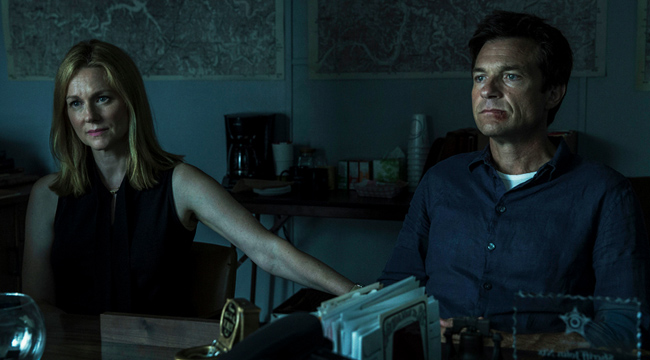 Taking its cues from Breaking Bad, Ozark is a story about a well-off white male who was forced to do something terrible to protect his family. For Walter White, that meant cooking meth. For Jason Bateman’s Marty Byrde, that means moving his family out to the Ozarks to escape Chicago mob bosses and revitalize his money laundering business.