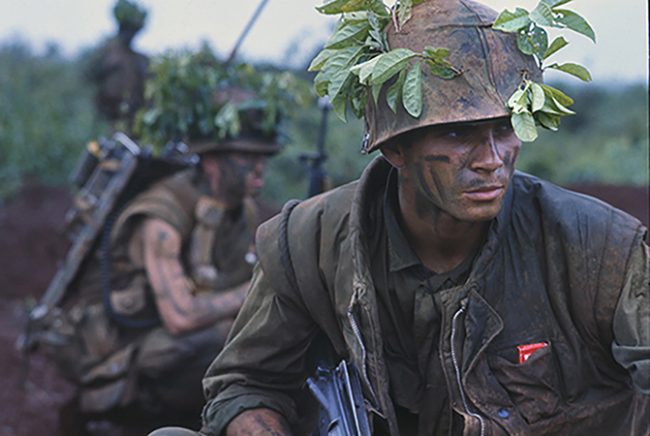 This ten-part PBS documentary series from Ken Burns and Lynn Novick pulls back the curtain on one of the most divisive, controversial times in American history by interviewing witnesses from both sides of the Vietnam War, who painfully remind us of the war’s consequences.