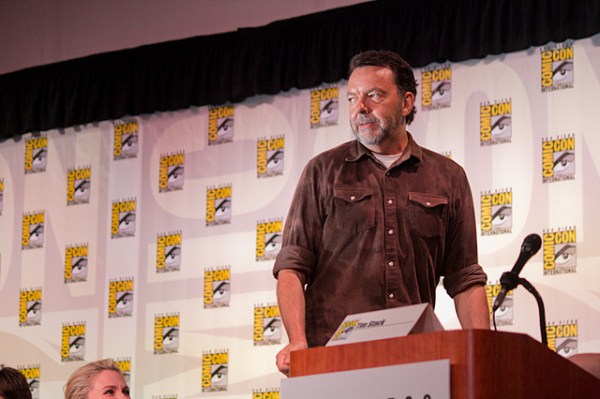 HBO is responsible for some of the most popular television shows of the last twenty years. While they may be experiencing some difficulties when it comes to making shows that generate viewerships that are Game of Thrones-esque in size (and those viewership pops officially have an end date), they continue to create quality programming that generates acclaim from critics and fans alike. It looks like this might be remedied soon, though, as they announced this week that they have given a full-series order – completely bypassing the pilot approval stage – to a new drama from renowned showrunner Alan Ball.

Ball is responsible for both one of the network’s most acclaimed series, Six Feet Under, and one of its most popular, True Blood. He’s a proven talent when it comes to making shows that generate attention, and he’ll be bringing another show to the network where he made a name for himself soon. The show has yet to be titled, but there are details available on what the show will be about. It will focus on a multicultural family containing four children, three of whom were adopted from Somalia, Vietnam, and Colombia. The family dynamic is shaken when one of the children begins experiencing vivid hallucinations.

This is the second series Ball has in development with HBO right now alongside Virtuoso, which he is co-producing with Elton John. He is also involved with a film adaptation for the network of the novel The Immortal Life of Henrietta Lacks, which stars Renee Elise and Oprah Winfrey. There’s no available information on the when the untitled series will premiere, but you can bet that when it does, the network will make sure everyone knows just how big of a deal it is.