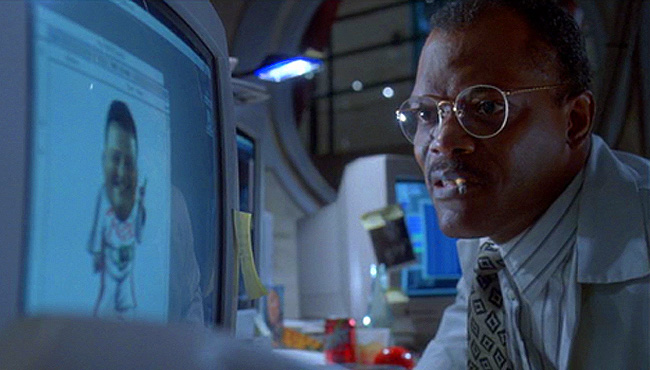 Some of you may already be aware of the dinosaur-erotica genre of smut literature, which is why I didn’t get to be the first writer here to create the “dinosaur erotica” tag. Thanks a lot, Burnsy.

Christie Sims and Alara Branwen are two of the most popular self-published authors on Amazon peddling stories of sexy times with T-Rex. (Not the band. That’s a totally different category of smut literature.) Crashing to the forefront of the celebration of extinct beastiality is San Francisco’s The Booksmith, with their monthly interpretive blind fanfic readings.

Hey, what better way to promote Jurassic World than with, I presume, a vivid description of Ian Malcolm making out with a hadrosaurus?

It’s currently standing-room only, of course. Because dinosaurs f*cking.