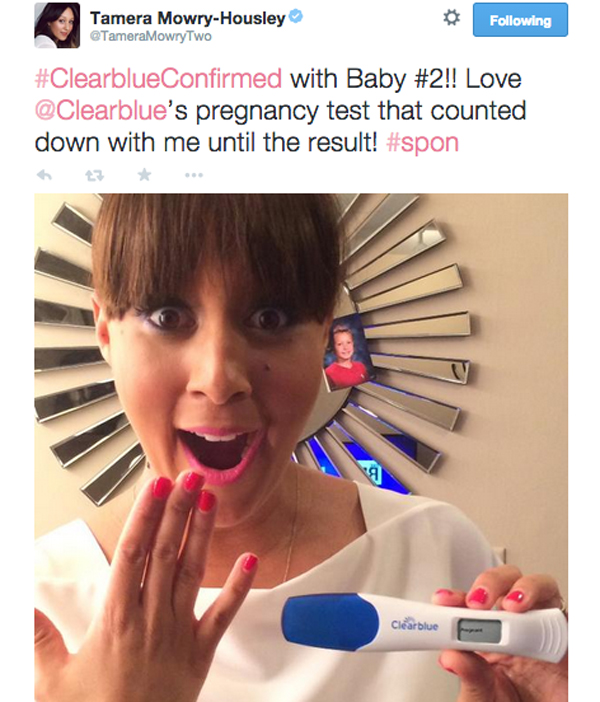 Not one to shy away from strong opinions on Twitter, Chrissy Teigen posted basically the best thing ever in response to Mowry’s photo:

Teigen immediately drew the ire of hardcore Tamera Mowry fans across the internet — because I guess those exist? — so she followed up with a few #SORRYNOTSORRY tweets:

Why so hurt? A lot of people have done it, you just don't notice it because you're roooooobots

Glad I could spice up your Sunday night