A Mother/Daughter Duo Has Spent More Than $60,000 On Plastic Surgery To Look Like Twins

Usually, when someone asks, “Is this your mother or your sister?” they’re doing it to be polite. It’s a bit of small talk that’s flattering but ultimately meaningless. Not for the mother and daughter you’re about to meet, though. These women are so devoted to looking like each other (and, hopefully, looking like model Katie Price) that they’ve spent thousands and thousands of dollars on plastic surgery.

Here’s a picture of Price for comparison: 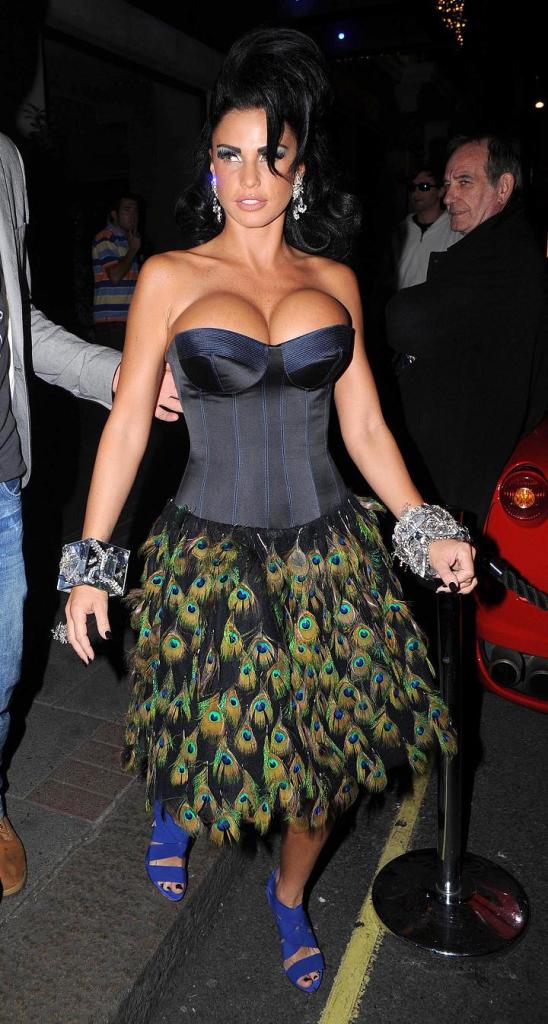 Cosmopolitan reports that the women (mother Georgina and daughter Kayla) see the surgeries as a bonding experience and that Kayla actually started paying for the pair’s procedure with money she earned when she began stripping at 17. And then she met a “sugar daddy” who just started giving her money on a weekly basis so that she could keep doing what she’s been doing to her face.

The ladies are very happy, though, according to an interview. “We’re living the dream,” Georgina told News Dog Media.