Last week was pretty chill, so hopefully everybody’s all caught-up, because this week is business as usual. While hip-hop hasn’t turned the taps all the way up as it has in other release weeks, there’s plenty of variety on call this New Music Friday.

While the highlight here is obviously Eminem’s favorite young rapper, Joyner Lucas, punchline fiends shouldn’t sleep on the import from across the pond, as Skepta and Chip are two of grime music’s best wordsmiths. Meanwhile, Comethazine and Joey Trap are sure to entertain punk-rap fans and Jahmed provides an electric shock of high-energy, personal storytelling. Finally, there’s Jessie Reyez, who while not technically delivering a hip-hop album, has enough hip-hop on her long-awaited debut to make it worth a spin or two. 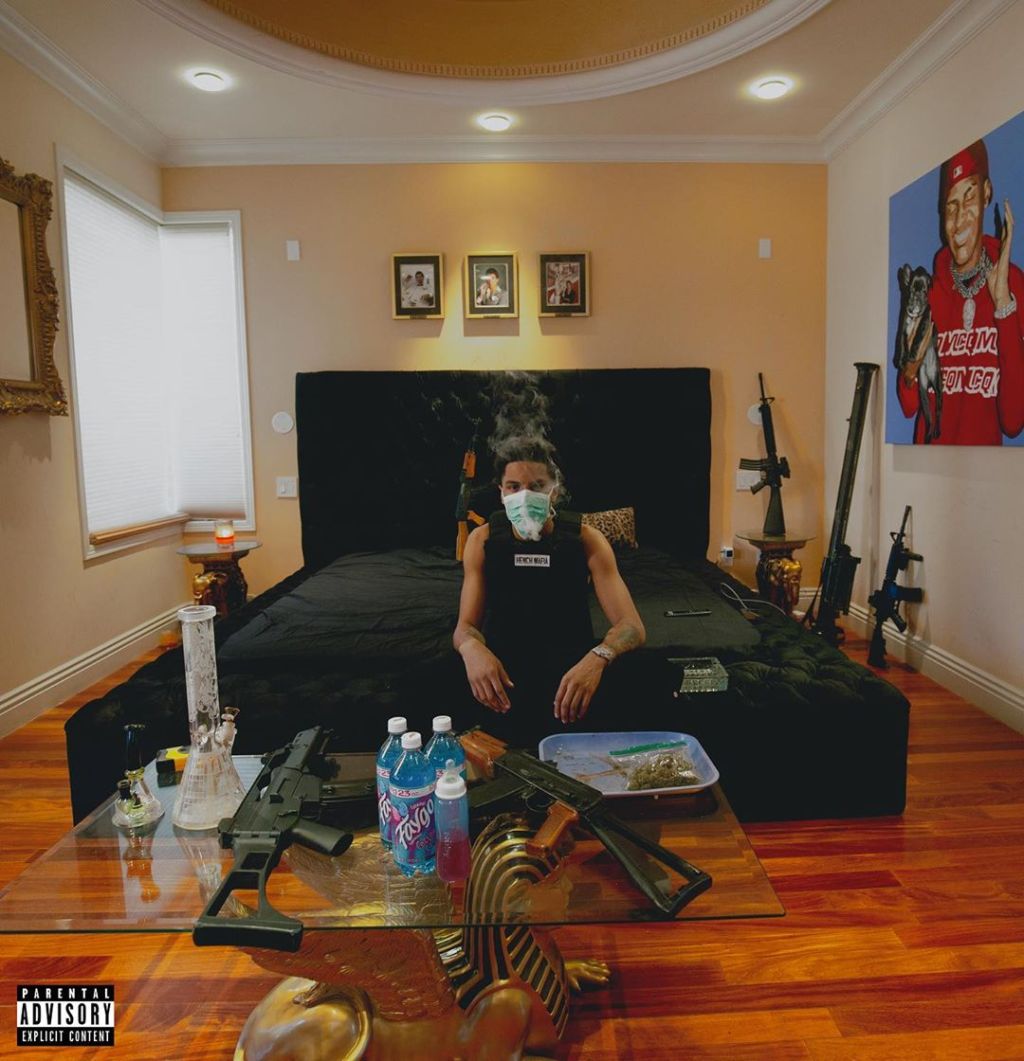 Yes, we featured another project titled Pandemic last week — this is the world we live in now. The newer record bearing the title proves that St. Louis rapper Comethazine takes no time off. Less than a year ago, the aggressive rhymer released Bawskee 3.5, but refuses to rest on his laurels, following up with another 13-song offering. 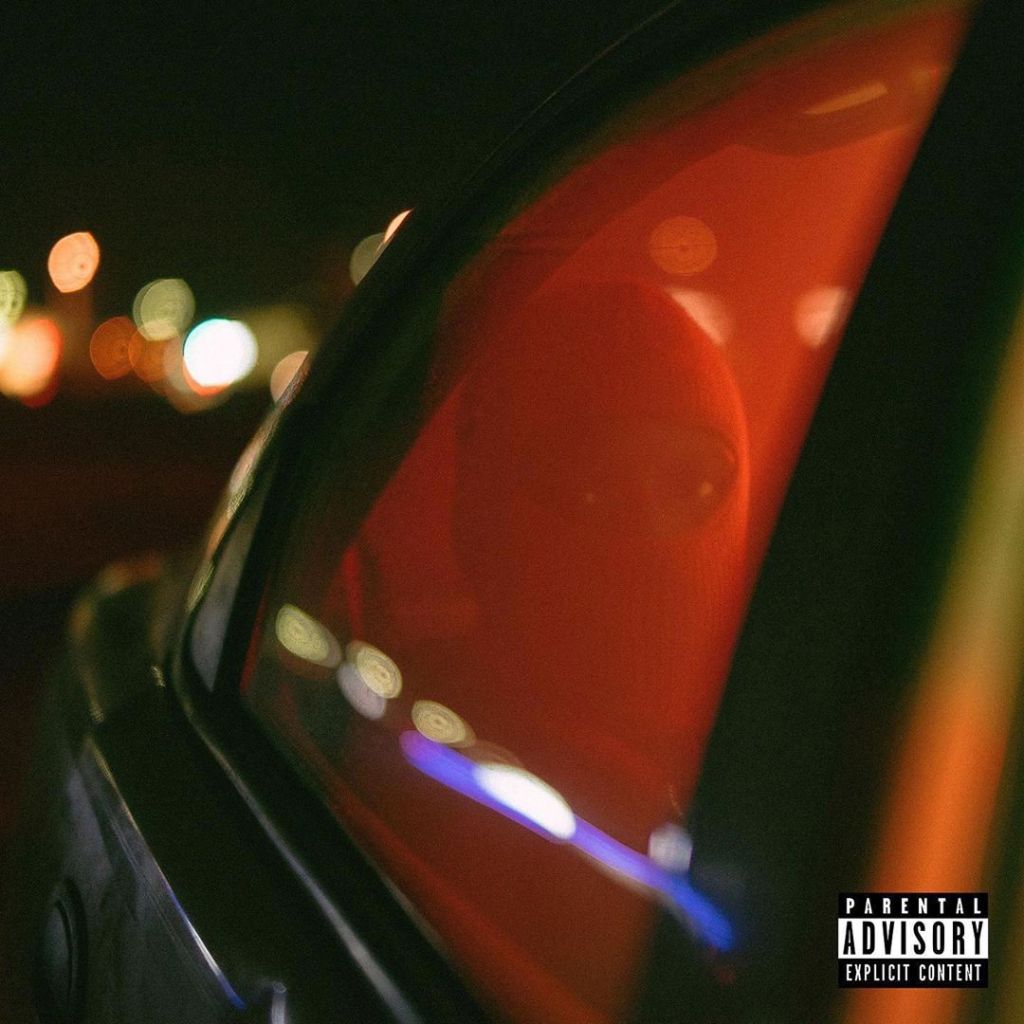 Hailing from the Inland Empire-neighboring city of Pomona, California, this 24-year-old rapper is as energetic, acrobatic, and charismatic on record as he is live — as I recently discovered during his performance at Basement LA. The Boofmobile title derives from a 1997 Mazda Protege that he used to shuttle back and forth between LA and the IE to record the album.

Jessie Reyez — Before Love Came To Kill Us 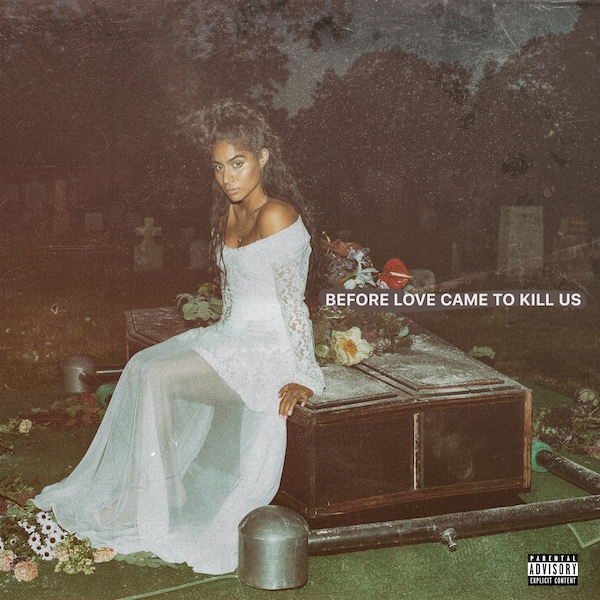 I’ve stretched the definition of “hip-hop album” in this column before and this is one time, that exception simply has to be made. Although Reyez herself falls into more of an R&B box, her extensive list of collaborations with rappers like 6lack, A Boogie Wit Da Hoodie, JID, Melii, Rico Nasty, and Uproxx favorite YBN Cordae — as well as rap icon Eminem — more than warrants a listen for any rap fan. 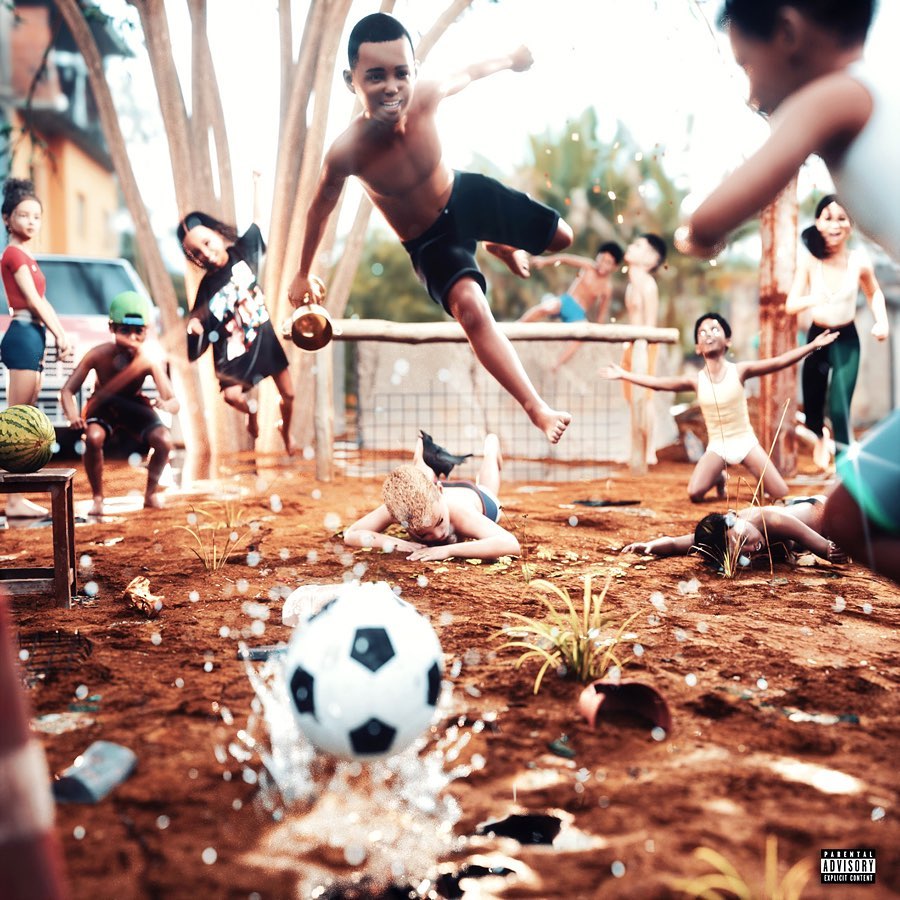 “Hasn’t Joey appeared in this column like three times already?” Blame the San Diego rapper’s ridiculous work ethic. It’s his fourth album this year (after Playlist For The End Of The World, Wild West, and STFU), but he shows zero signs of slowing down yet. Considering his style runs the gamut from cloud rap to straightforward boom-bap, it’s hard to get bored with him and the volume approach has worked for numerous rappers in the past, including Lil Wayne, Gucci Mane, and Future. That’s not bad company to keep (except maybe for your liver and lungs). 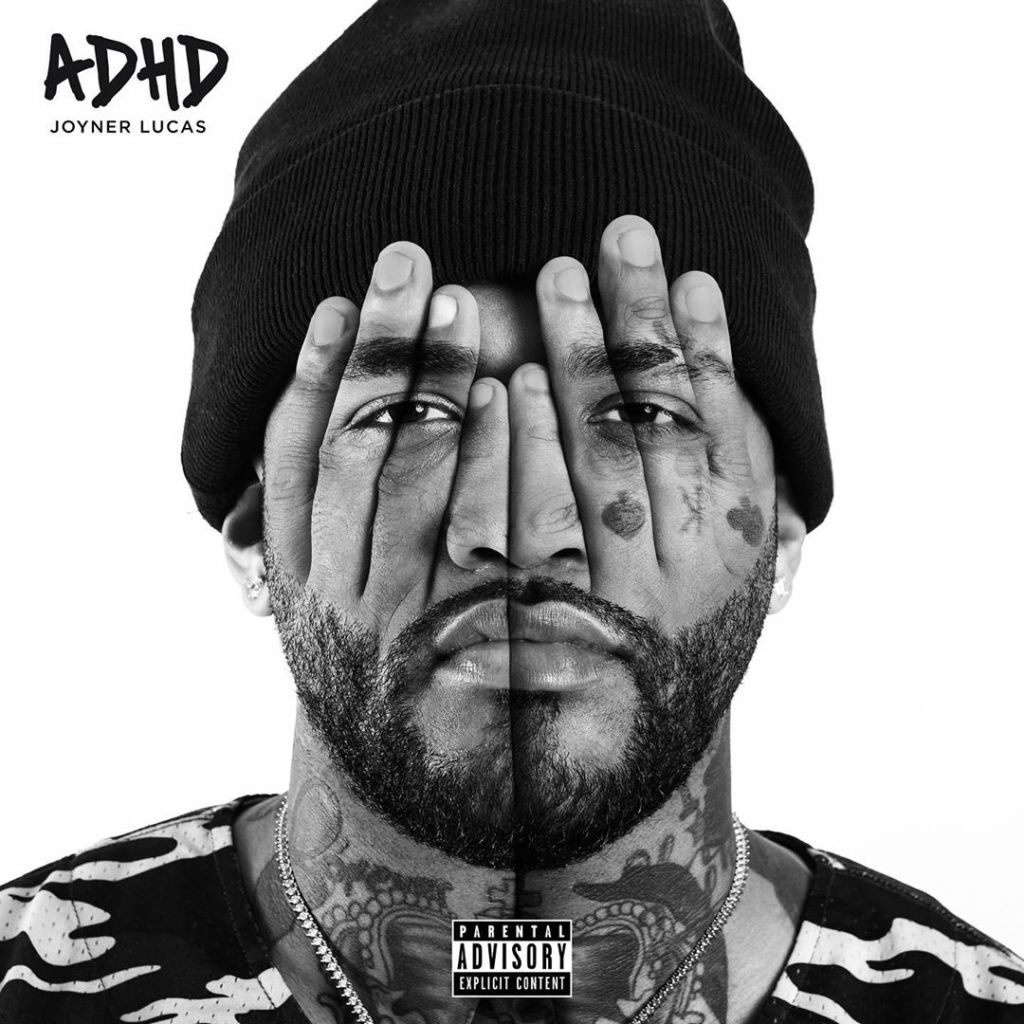 The highly anticipated sophomore album from the Eminem-approved Massachusetts rapper has been in the pipeline for some time and is described by Lucas as a “big F*CK YOU to any and everybody who never thought I wouldn’t make it this far.” The album is light on features, but those few guests are lyrical heavy hitters, all: Fabolous, Logic, and Young Thug all contribute, but it’s mostly Joyner for solo on this one. 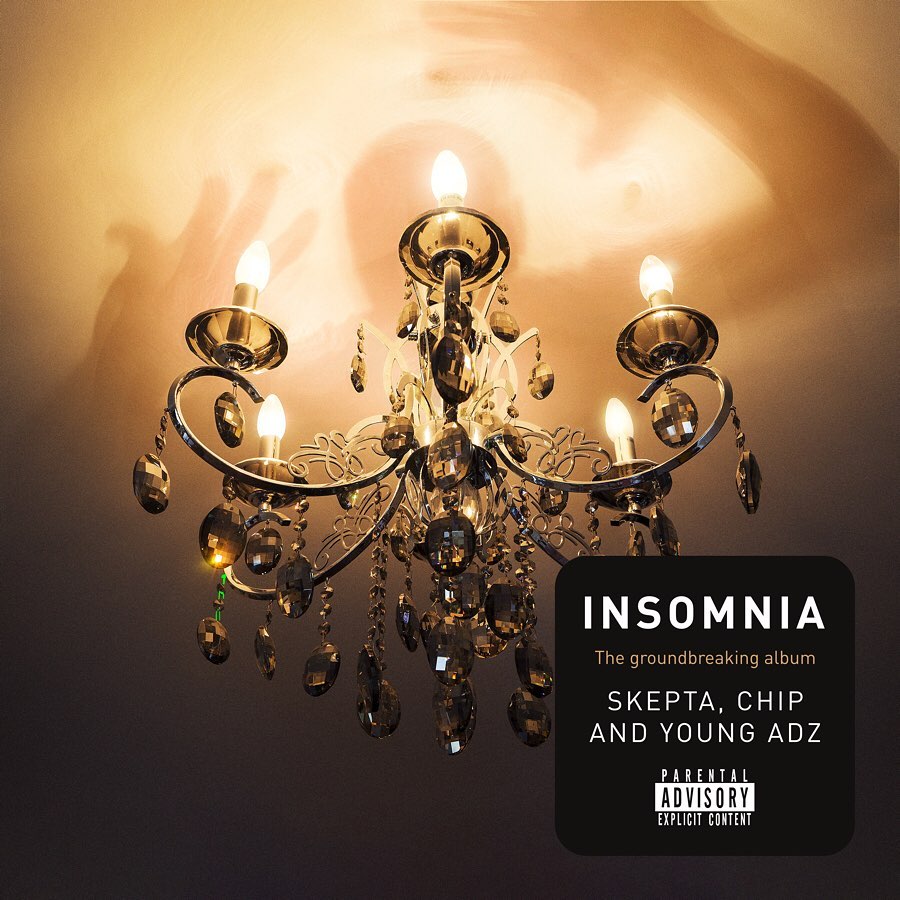 A collaboration between two of grime music’s most well-established veterans and their young protege, Insomnia is what you call it when “a triple OG, a double OG, and a Young OG make an album,” according to Adz.