With so many packed New Music Fridays in the rearview, it’s nice to finally get a break. Unfortunately, due to certain current events, this might be the worst time for it. That’s why this week’s hip-hop releases offer a mixed blessing. To look at the bright side, it’s a chance for a few under-the-radar artists to catch a little more shine, as well as an opportunity for fans to go back and check out some of the releases from the last few weeks that they may have missed — and there were quite a few. So when you’ve checked out this week’s offerings, feel free to check out the “hip-hop weekly preview” tag and catch up with 2020’s motherlode of fire albums from names like CJ Fly, Jack Harlow, Kamaiyah, Princess Nokia, Tink, and more. 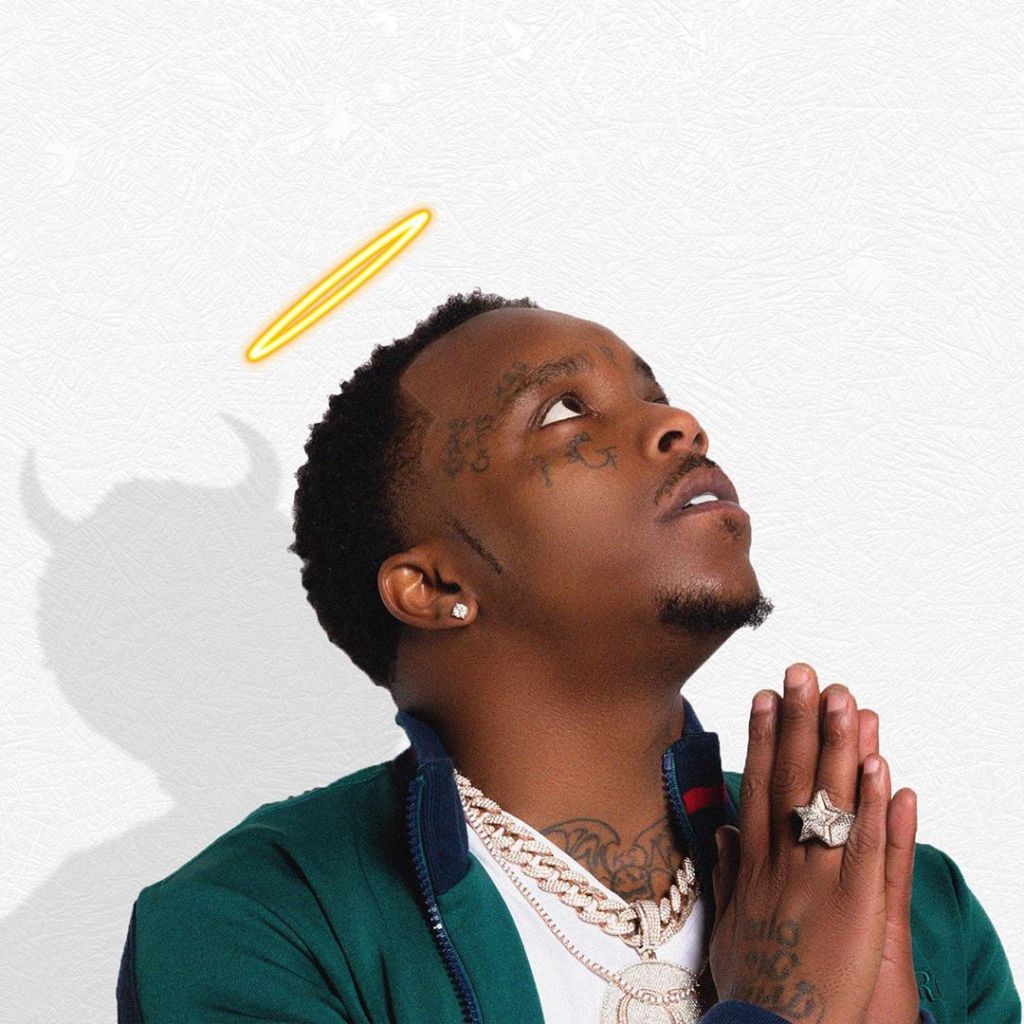 Quality Control Music has cranked up the pace of its takeover of the rap game with a string of signings that includes Rylo Rodriguez, Marlo, Duke Deuce, and 24Heavy, who appeared on the label’s Control the Streets, Volume 2 compilation tracks “Ride” and “Longtime.” Coming from West Atlanta, 24Heavy’s first tape for QC comes with a timely title and a who’s-who of guests including Gunna, Lil Baby, Lil Keed, and Young Thug. 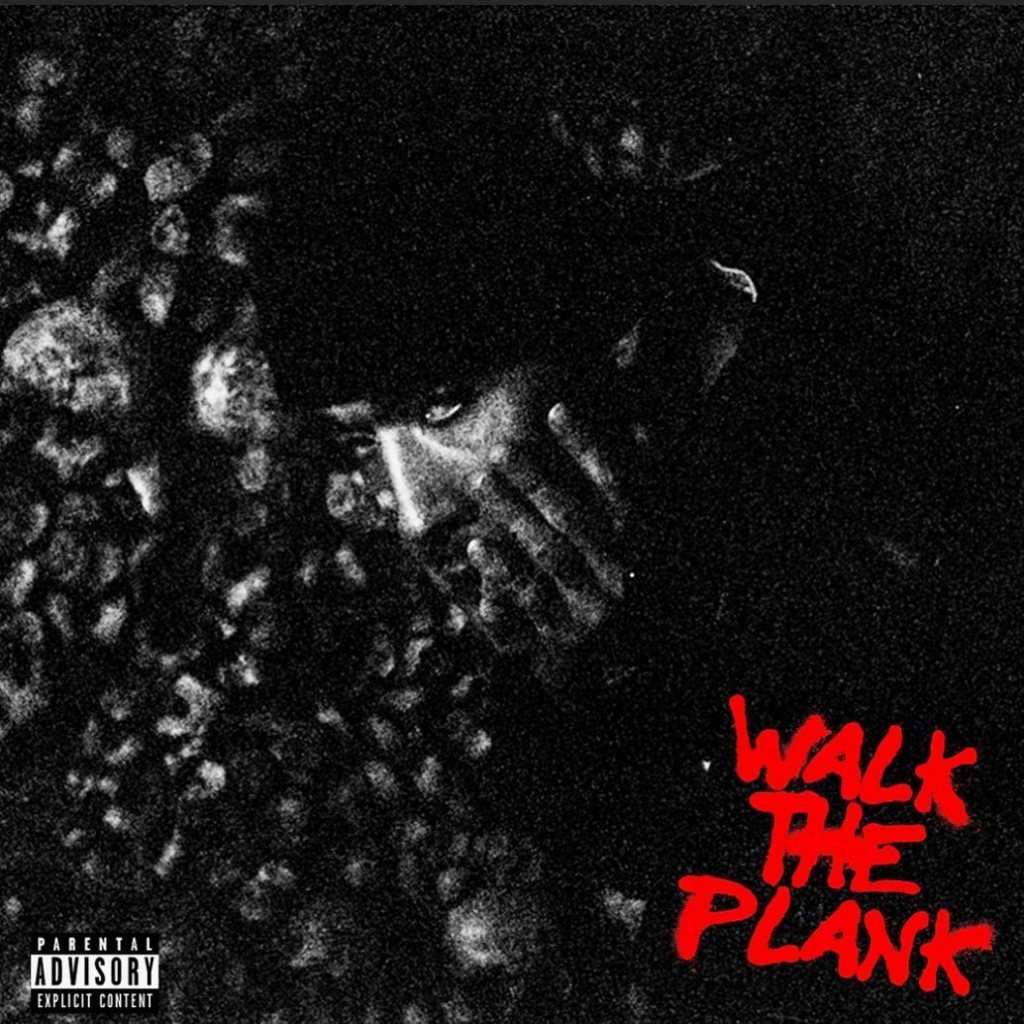 Dame Dash’s nephew, Da$h has been associated with ASAP Mob, Mac Miller, Top Dawg Entertainment, Vince Staples, and more. The New Jersey native has an extensive discography stretching back to the blog era boom in the early 2010s all the way up to his most recent project, November’s 5 Deadly Venoms (Deluxe) with V Don. Walk The Plank finds him collaborating with Suicideboys’ $crim. 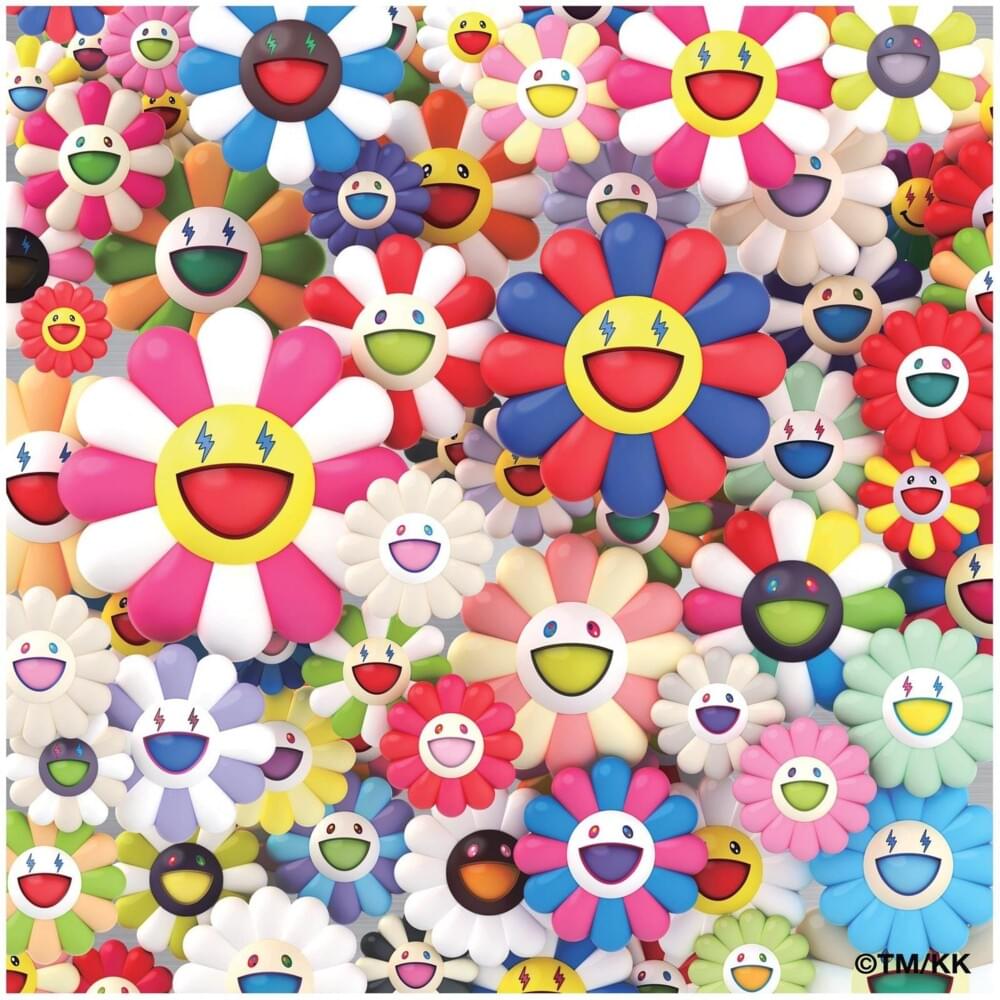 While not technically a hip-hop album, the Colombian reggaeton singer is tight with the hip-hop community, from working with Kanye West collaborator Takashi Murakami on the cover of his latest project to featuring with Cardi B on her breakout boogaloo hit “I Like It” with Bad Bunny. Colores is well-worth checking out, if only to expand your musical horizons and see a new take on familiar sounds. 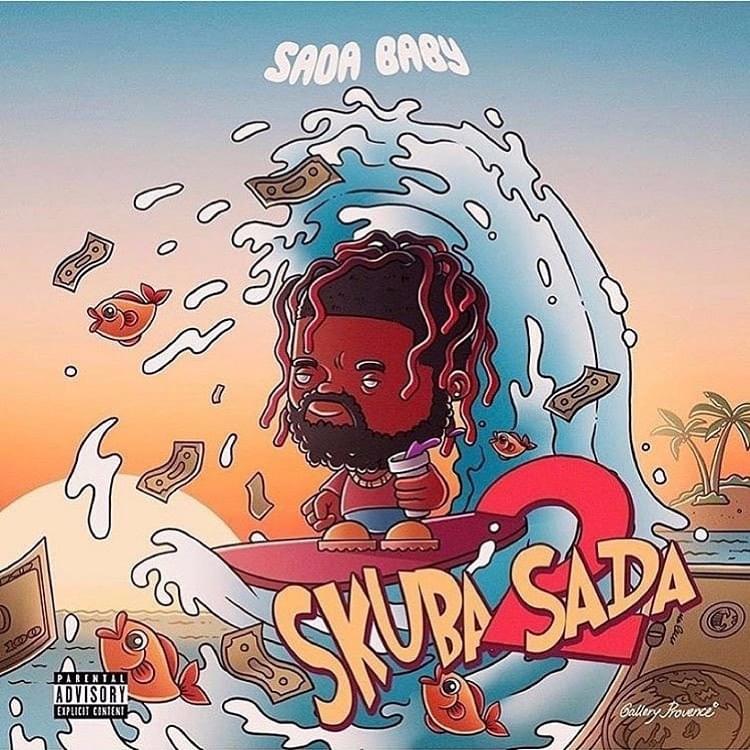 The Detroit punchline magician just released his Brolik tape in January, but is clearly taking a Lil Wayne-ish approach to flooding streaming services with music, knowing that fans will find it. Skuba Sada 2 is a collection of songs that previously weren’t available, so it seems he’s clearing out the old hard drives in preparation for his anticipated debut album. 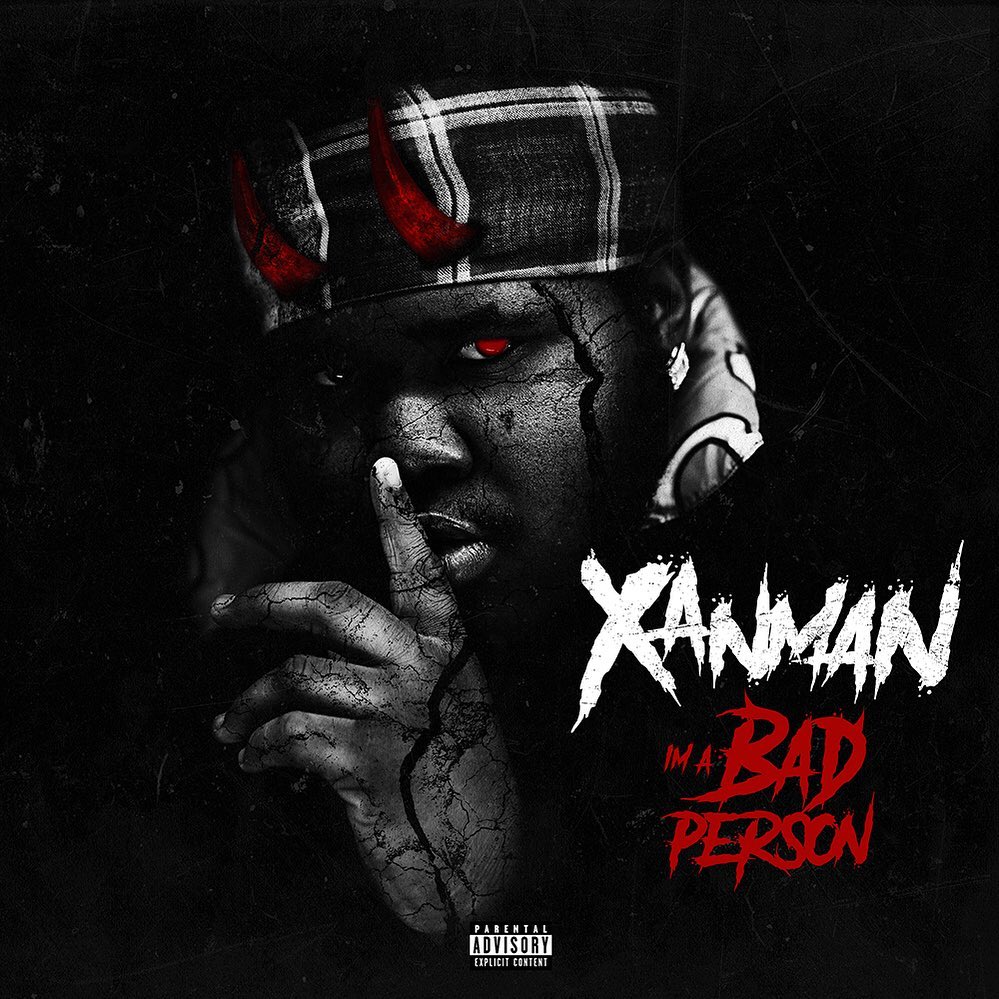 All of 20-years-old and possessed of youthful, devil-may-care energy, the DMV rapper is becoming known for his over-the-top, off-kilter boasts and drawling delivery. Don’t expect too much introspection on this project — it’s aptly titled, if you’re just judging from the content of the lyrics.