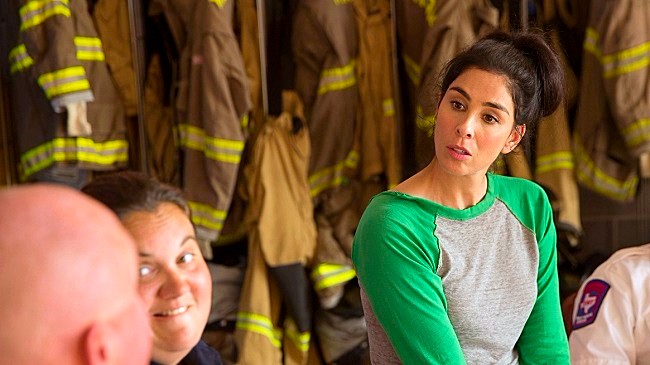 I Love You, America

Following an election that suggested we’re all more walled off than ever before, comedian Sarah Silverman set out to speak with people who have shown the capacity to change and people that she has nothing in common with. And she’s done it all while bending some of late night’s most well-worn tropes.