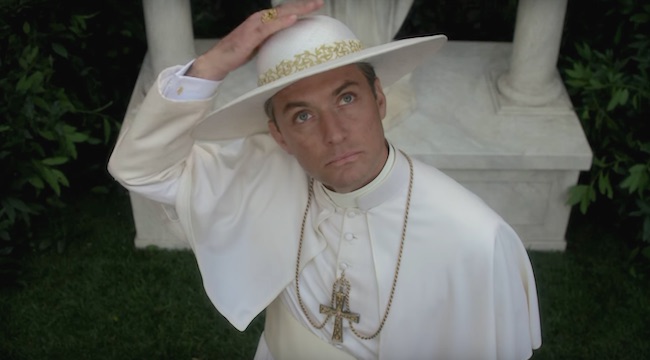 What would happen if the Catholic Church’s holiest man were a young, manipulative sex-object played by Jude Law? A bunch of crazy sh*t would go down at the Vatican, the Pope would have a serious sense of fashion, and we’d all start paying a lot more attention in church (maybe). As strange and eccentric as The Young Pope’s premise is, Law gave a performance with enough drama and weight to bring it back down to Earth.