As you may be aware, much of the United States is currently experiencing an unseasonable mid-December warm spell. That’s what lured Colorado resident Ethan Renoe into a rainy, shirtless run along Lake Michigan while visiting Chicago on Sunday evening. It was during this run that Renoe encountered a reporter for Chicago’s WGN TV, who stopped the second coming of Joe Manganiello for a quick chat. And by the time Renoe finished his 5-mile run, he had already become a bona fide internet sensation. In the 12 hours since, Renoe’s video has been viewed more than 1 million times, accumulating thousands of shares on Facebook. And the ensuing reaction has been interesting, to say the least: 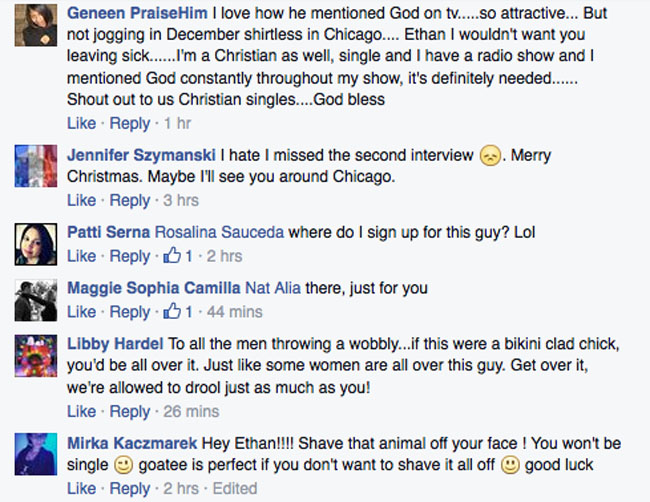 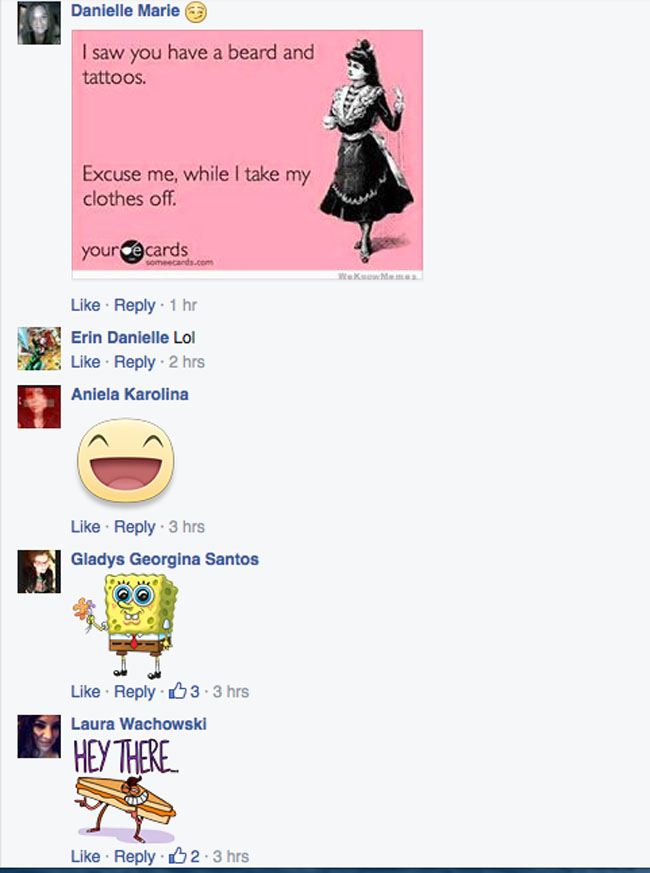 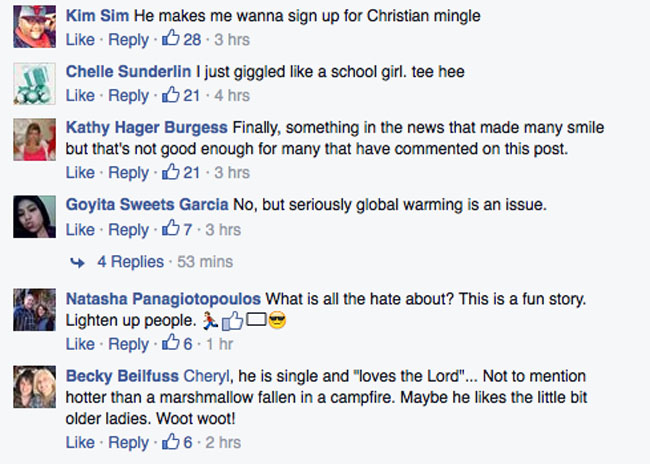 For the record, ladies, Renoe is single and looking for love! For what it’s worth, television executives out there, I would watch the hell out of a reality dating program about Ethan the Shirtless Wonder. Sounds a hell of a lot more interesting than this season of The Bachelor, is all I’m saying.

(Via WGN TV via Mashable)