This month, LEGO released set #76026, the “Gorilla Grodd Goes Bananas” collection. It includes six minifigures, including a new Wonder Woman, a “super jumper” Batman, and a wicked looking Gorilla Grodd. But along with a Bat-Mech vehicle, there’s Wonder Woman’s invisible jet, which, as you can see above, is more like the mostly-see-through jet.

The set is 347 pieces and will run you $49.99 at LEGO or off Amazon. The Bat-Mech fires a net gun, and Wonder Woman’s jet fires little darts. This is also a little more updated version of Wonder Woman, as she’s wearing pants and the accents on her tiara and breastplate are silver, not gold: 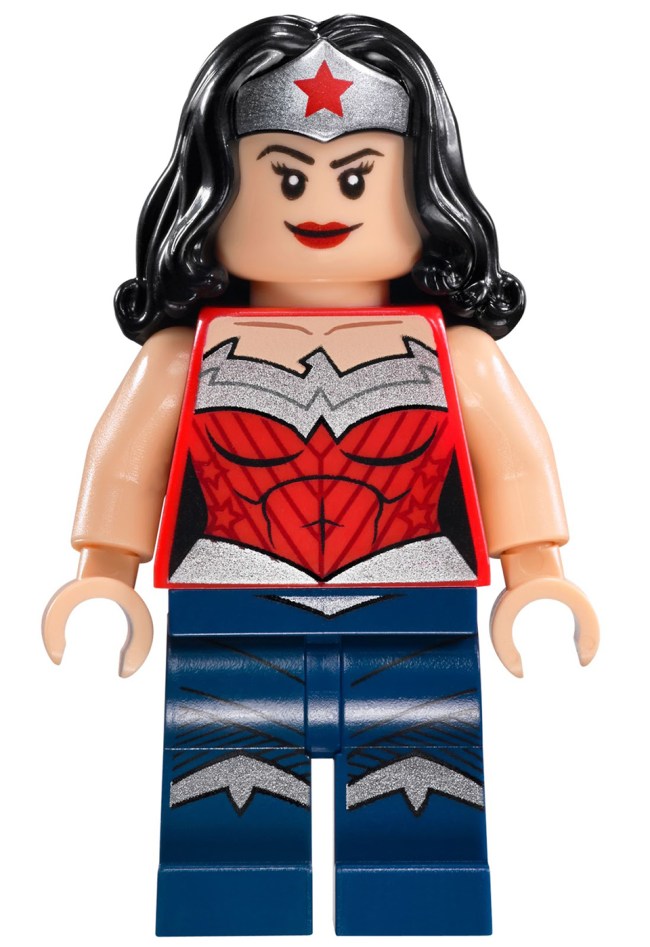 The set also features Captain Cold and the Flash, plus a banana truck driver LEGO, which is neat because he’s got a banana on his overalls. Plus, y’know. Bananas in a truck. Everything is cool when you’re part of a team.