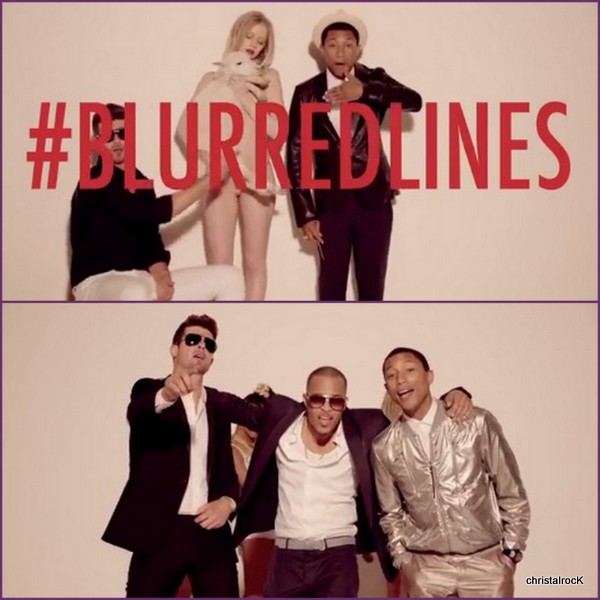 The Gayes, represented by Richard Busch, contends there’s no separating out those who “by virtue of their participation in the creation, manufacture and distribution” of the Williams/Thicke song, infringed the Gaye song too.
Full Story: Hollywood Reporter

Winning $7.4 million wasn’t enough for the Marvin Gaye family, they will now be going after T.I., Universal Music, Interscope Records and Star Trak Entertainment. Should they also be liable?