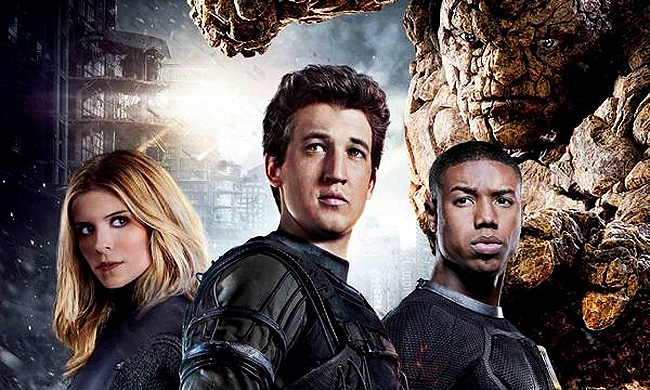 It’s been several weeks since the latest Fantastic Four film was released with a whimper, and the movie has been going downhill since, with both fans and critics saying the the film isn’t just bad…it’s awful. Now, the only thing that might save the franchise is an adult film parody of the superhero flick.

“It’s flattering and quite frankly pretty funny that fans are turning to me after their disappointment with Hollywood’s continued failure to create a Fantastic Four movie that comic lovers can be proud of,” said Axel Braun. “I am honestly still undecided on what my next comic parody will be, but it will definitely show love and respect for the source material, as well as a deep understanding of the characters… something that the mainstream film industry seems somehow incapable of.”

That sounds like a yes, and as a fan of these parodies (which I watch for the story), it also sounds like this will be another one to drunkenly watch with a group of friends on a Saturday night. Guess we’ll all just cross our fingers and hope.