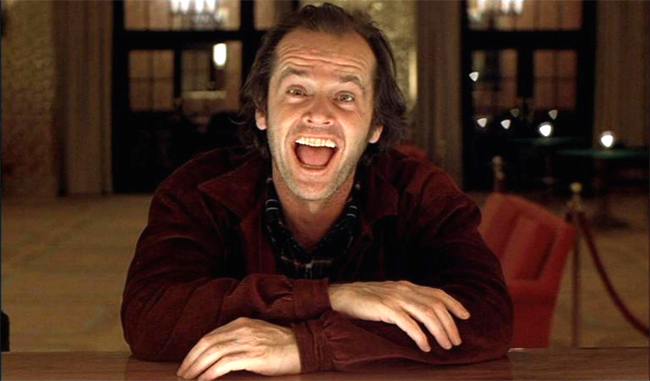 A few years ago, the Stanley Hotel in Estes Park, Colorado began hosting the Stanley Film Festival, a multi-day event that celebrates everything the horror genre has to offer. The hotel’s main claim to fame is the inspiration it had on Stephen King’s The Shining. And while Kubrick referenced visuals more-so from the Ahwahnee Hotel in Yosemite National Park — and Oregon’s Timberline Lodge — it’s the spot in Colorado that seems to have embraced its creepiness in spades.

Now genre fans will be able to come together and celebrate the genre in all its monster-themed, murderous glory as , according to the Denver Business Journal, the Stanley Hotel has announced plans to bring the Stanley Film Center to the public. If all goes according to plan, the property will soon be known as “the world’s first horror-themed museum, film archive, and film production studio.”

For those skeptics out there, it’s worth noting that the board’s founders features a handful of notorious horror geeks including the likes of Elijah Wood, Simon Pegg, and George f*ckin’ Romero. It sounds like this homage to the genre, and all its sub categories, won’t be limited to one tiny dark corner as the hotel is boasting the development as a “$24 million” project that will span “43,000 square feet.” These aspirations sound really cool but might prove to be a bit challenging as the backers are requesting $11.5 million from the state through Colorado’s Regional Tourism Act. Still, with a development plan that includes a 500-seat auditorium, a 30,000-square-foot interactive museum, and a spot for the Colorado Film School to bring in their own educational program, that investment sounds like a no-brainer for the state.

Elijah Wood whole-heartedly agrees as he told PR newswire, “I would love to have a home for which we could constantly come year-round and celebrate with other fans from around the world. There’s really no better place for there to be a permanent home for the celebration of horror as an art form than the Stanley Hotel. It was practically built for it.”

One can only hope there will be big-wheel rentals in the building. After-all, there needs to be some sort of means to drive away screaming from the elusive Room 237.