The Best UPROXX TV And Film Pieces Of 2015 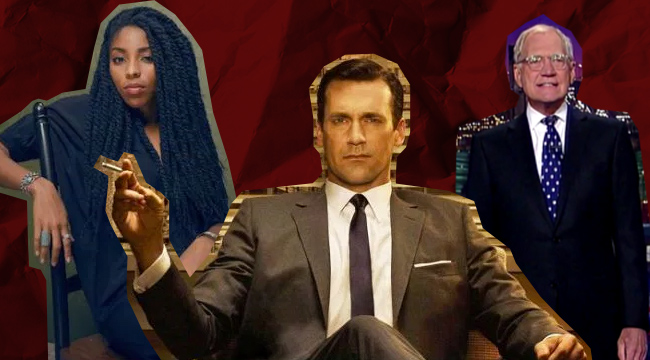 Covering TV and movies in 2015 meant observing a year of many endings (Mad Men, Parks & Recreation, The Hunger Games), some exciting beginnings (Jessica Jones, Master of None) and a lot of revivals (Star Wars: The Force Awakens, Jurassic World, Mad Max: Fury Road, Ash vs. Evil Dead) that ended up working out pretty well. Uproxx was there for all of it, while also taking some time to reflect on TV and movies of the past. What follows are a few highlights from the year.

Chloe Schildhause talked to the writers and performers of Mike Judge’s HBO series about one especially sophisticated, lowbrow joke.

Parks and Recreation: An oral history

Of the many shows to leave the air this year, few will be as missed as much as Parks and Recreation. In this piece by Ashley Burns and Chloe Schildhause, the creative team talks about the show’s bumpy beginnings and its evolution into one of the decade’s most beloved comedies. 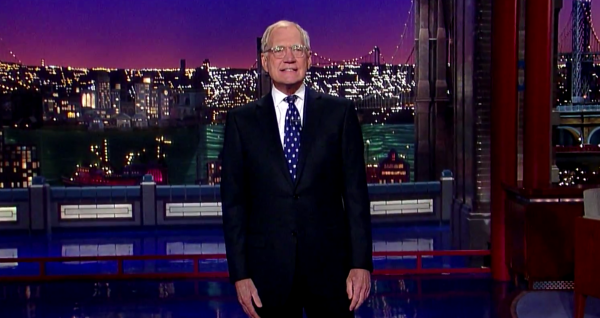 Speaking of departures, David Letterman’s retirement served as an occasion for a rare interview from Eric and Justin Stangel, a brother team that worked with Letterman for more than 17 years who talked to Mike Ryan.

Also leaving the airwaves: Justified, which gave us a chance to look back at the show with creator Graham Yost and others, written by Danger Guerrero and Chloe Schildhause.

A look back at Andy Barker, P.I.

Not every show gets to live a long life. Here the cast and crew of of Andy Richter’s beloved, short-lived sitcom reflect with Jason Tabrys on a show that burned brightly and briefly.

In defense of the second season of True Detective

While others piled on, Andrew Roberts offered a mid-season defense.

A riding lawnmower at the office: What could go wrong? Some key Mad Men players discuss the series’ bloodiest, and most surprising moment with Guerrero and Schildhause.

The Daily Show correspondent talked with Mike Ryan about branching out into movies and responding to critics on the internet.

Every episode of True Detective

Few are better at finding the beautiful absurdity underlying television than Danger Guerrero, as in this piece on True Detective…

An ode to Shark Tank

…or this tribute to the inspired madness of Shark Tank. (There’s much more compiled here.)

The cast of Kids looks back

Our oral histories weren’t limited to TV. We also talked to the cast of Kids on the film’s 20th anniversary via Schildhause…

An oral history of the original Friday The 13th

…and at the slasher film that made summer camp terrifying via Schildhause and Burns.

Mike Ryan talked to everyone this year, including a no-bullsh•t interview with John Goodman…

…an Inside Out-inspired talk with Amy Poehler…

The making of Spotlight

…and a detailed look at why Spotlight works so brilliantly.

Alyssa Fikse also talked to Brian Henson about taking over for his father with The Muppet Christmas Carol.

The true story of Casino

Twenty years after its release, Dariel Figueroa looked at the true story behind Casino.

…a consideration of an unlikely cult classic…

…and a movie-first look at Project Greenlight that tries to figure out what went wrong this time around.

Some of Mancini’s memorable reviews included pieces on The Revenant, Mad Max: Fury Road, Entourage, and The Hateful Eight.

Finally, if you’re still looking for something good to watch, don’t miss our best-of lists for film and television. Thanks for hanging out with us. We hope you’ll join us for even more excitement and discussion in 2016.