The best new hip-hop albums coming out this week include projects from Aminé, Gashi, Lil Keed, and NLE Choppa.

Batten down the hatches, folks. This week may seem a little light on big-name releases from established faves, but next Friday, a torrent of content is coming over the horizon, including projects from the likes of Young Dolph, Coi Leray, Boldy James, and many, many more. So for now, let’s all enjoy the space we have to fully process this week’s spate of releases, which also offers the deluxe version of Rod Wave’s excellent Pray 4 Love. 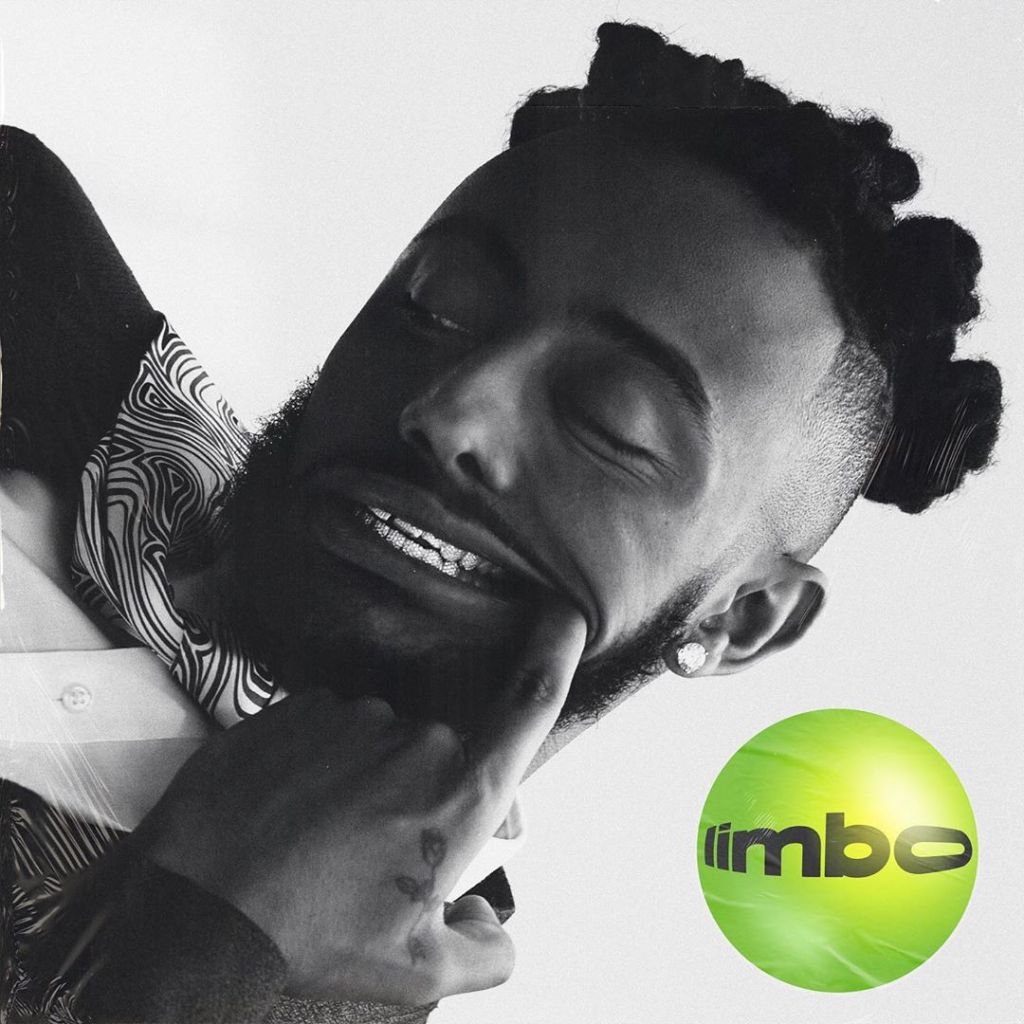 The highlight of the week is Portland’s own quirky, funny, surprisingly insightful Aminé. Building on the success of “Caroline” and “Reel It In,” tracks like “Complicated” and “Woodlawn” may be the highlights for longtime fans, but Aminé also has plenty to say on “Becky,” “Fetus,” and “Mama.” With a guestlist that includes Charlie Wilson(!), JID, Summer Walker, Vince Staples, and Young Thug, the 40-minute set has enough star power to turn heads, but it’s the principal artist who holds court, offering up his unique Northwestern outlook on growing up without getting old. 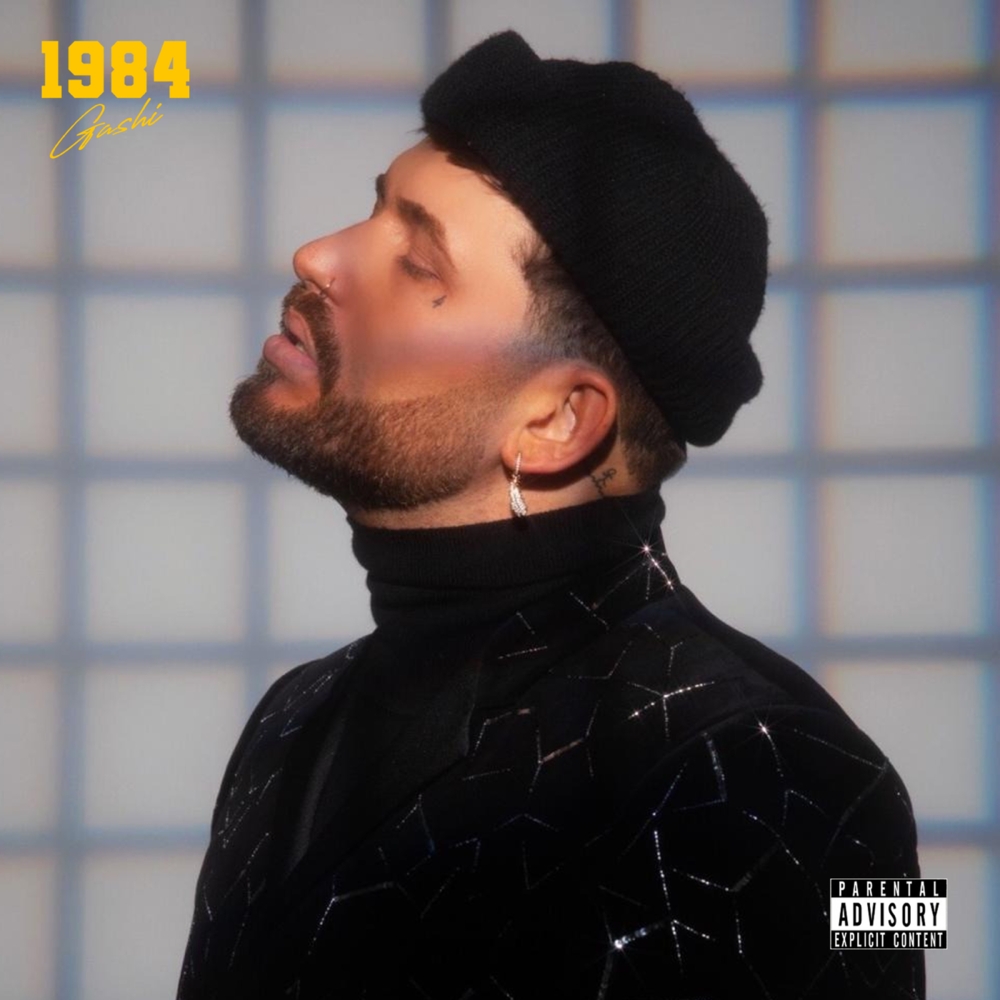 Known primarily for his party-ready pop rap anthems, Gashi tries a new trick on his latest, offering up ’80s-esque dance pop and surprising guest stars like Sting(!!), Njomza, and Pink Sweats. Trading in fist-pumping for two-stepping, Gashi’s retrowave approach may not qualify as hip-hop in the strictest sense, but the sensibilities he developed over his previous projects like 2016’s Stairs and 2019’s Gashi are in evidence, lending a streetwise attitude to the synthy production. 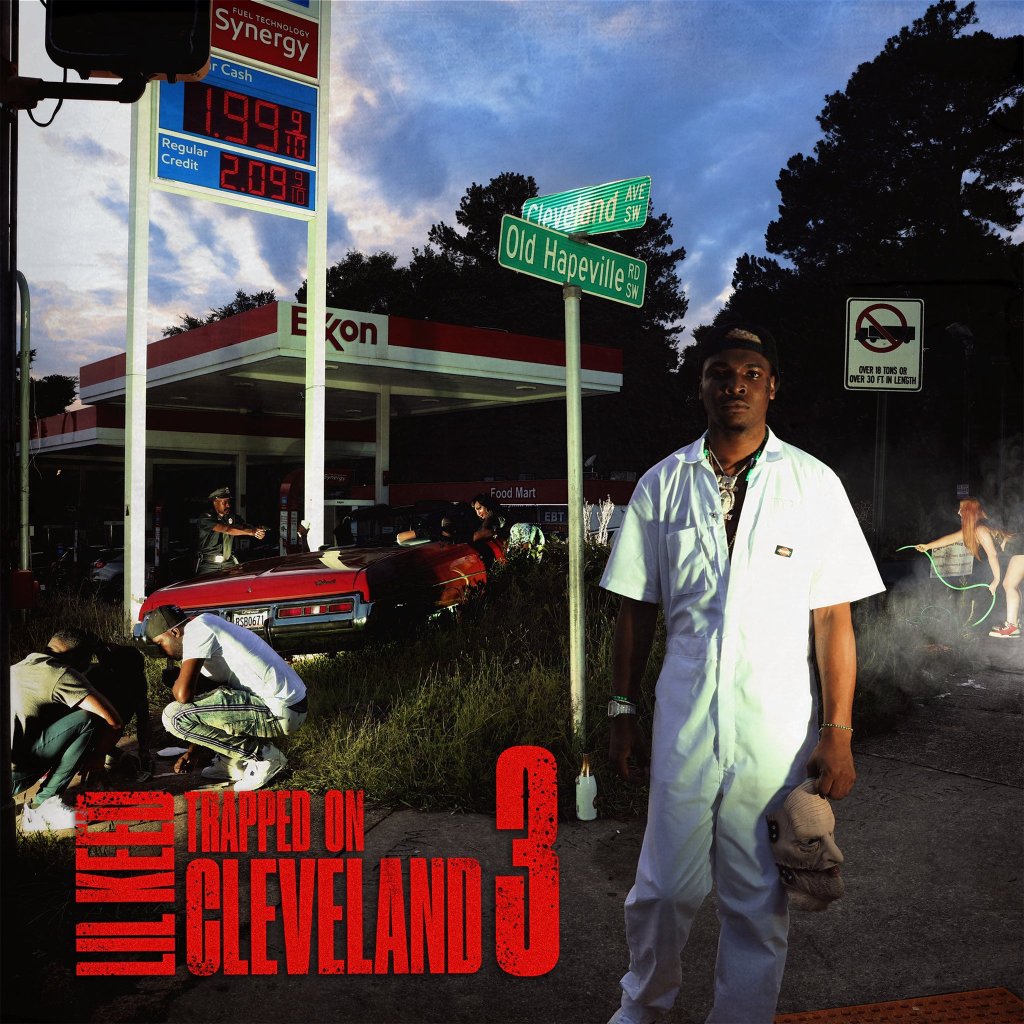 Ahead of the release of his latest, Atlanta’s Lil Keed boldly predicted it’d be going platinum. That may be the case, as he continues to display the clear charisma that made him one of the standout members of Young Thug’s YSL Records crew and earned the blessing of Drake. His sing-rapping is slathered over some of most hypnotic trap beats to utilize the 808 kit, while appearances from some of the subgenre’s biggest names — Future, Gunna, Lil Baby, Travis Scott, Young Thug — will ensure that curious fans will at least be willing to check it out. Keed’s slick flows, a smart update of the style pioneered by his mentor Thug, will keep them listening. 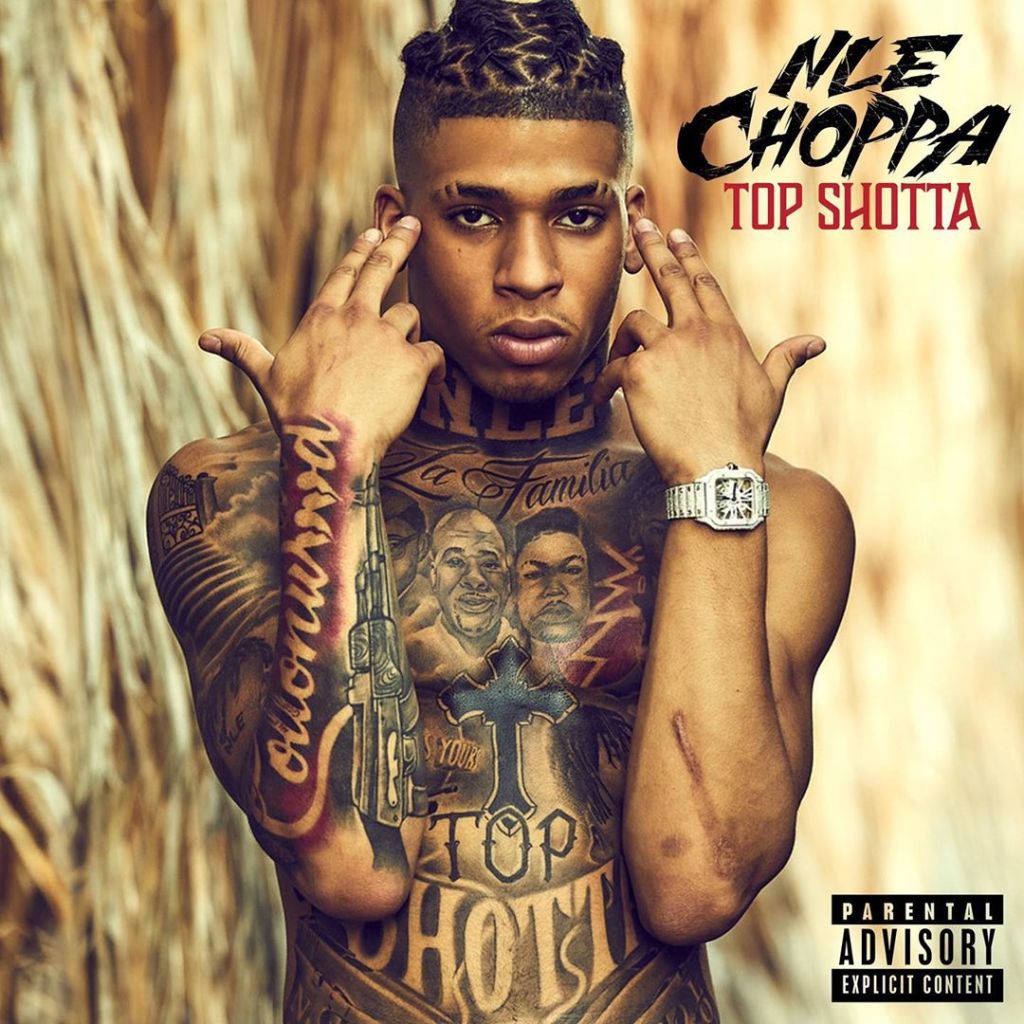 One of the most anticipated projects of the week, Top Shotta finds NLE Choppa delivering the promise of his “Top Shotta Flow” freestyles and a year of build up that included the Cottonwood EP and a flurry of singles with big-name co-signers such as Lil Baby and Roddy Ricch. Choppa’s signature energy remains the highlight of the project, as the 17-year-old star taps into some of the most bass-heavy beats his squad of trap producers (Budda Beats, Quay Global, and more) can cook up and jab-steps all over them with all the nimbleness of his youthful dance steps.