The first weekly preview of 2020 is packed with fan favorites and rising stars. While all of the artists dropping this week are relatively established, they may be unfamiliar to mainstream audiences — will their latest releases be enough to change that?

There is plenty of variety as well, making for an excellent start to the year and setting the tone — it seems like there will be something for everyone. Each project will likely be well-worth checking out, as hip-hop’s subgenres increasingly overlap and interact in surprising ways. 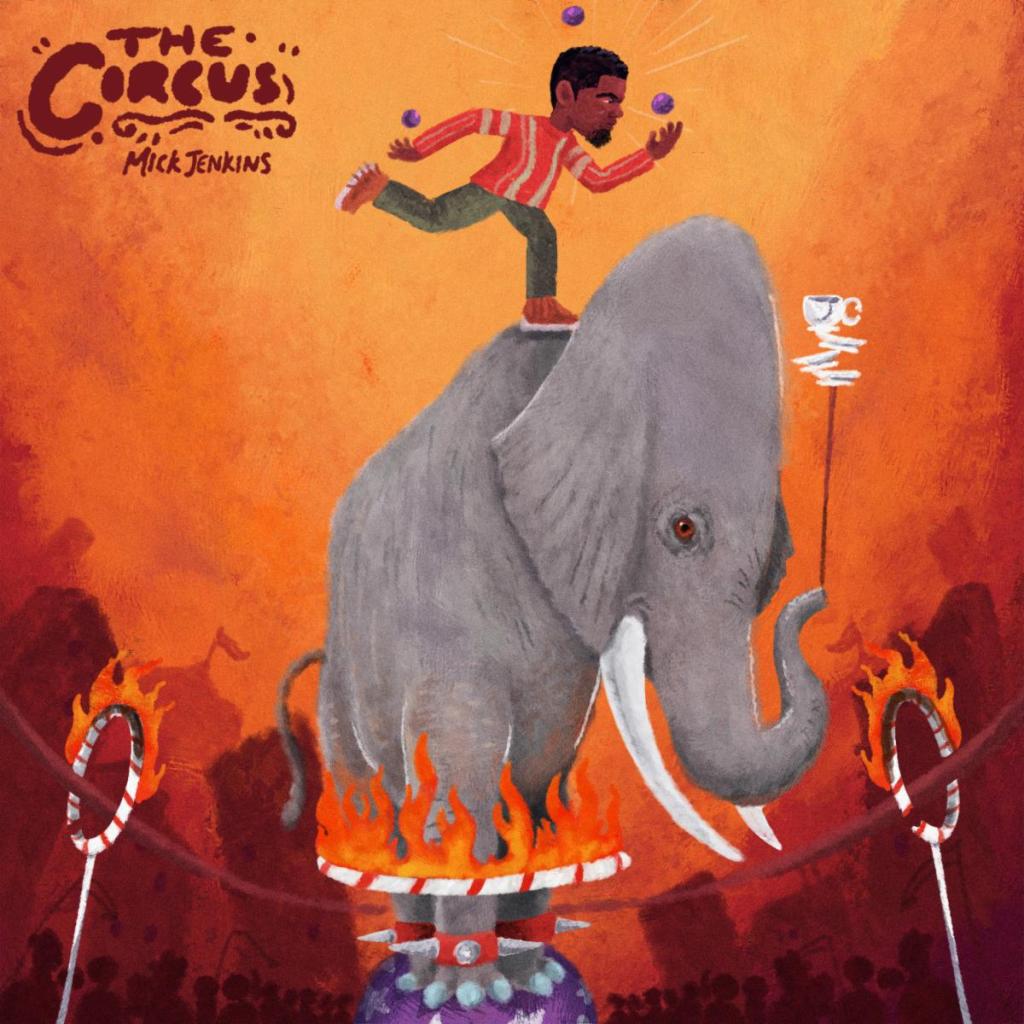 The Chicago-based, Huntsville, Alabama-born rapper who is best known for mixtape The Water[s] and 2018’s Pieces Of A Man picks up where he left off on this project, combining thoughtful introspection with witty wordplay. He describes this EP in a press release as “a direct prelude to my forthcoming album.. These days it’s very hard to look at the state of the world and popular culture and not see allegory that makes this metaphor our reality more often than not.” 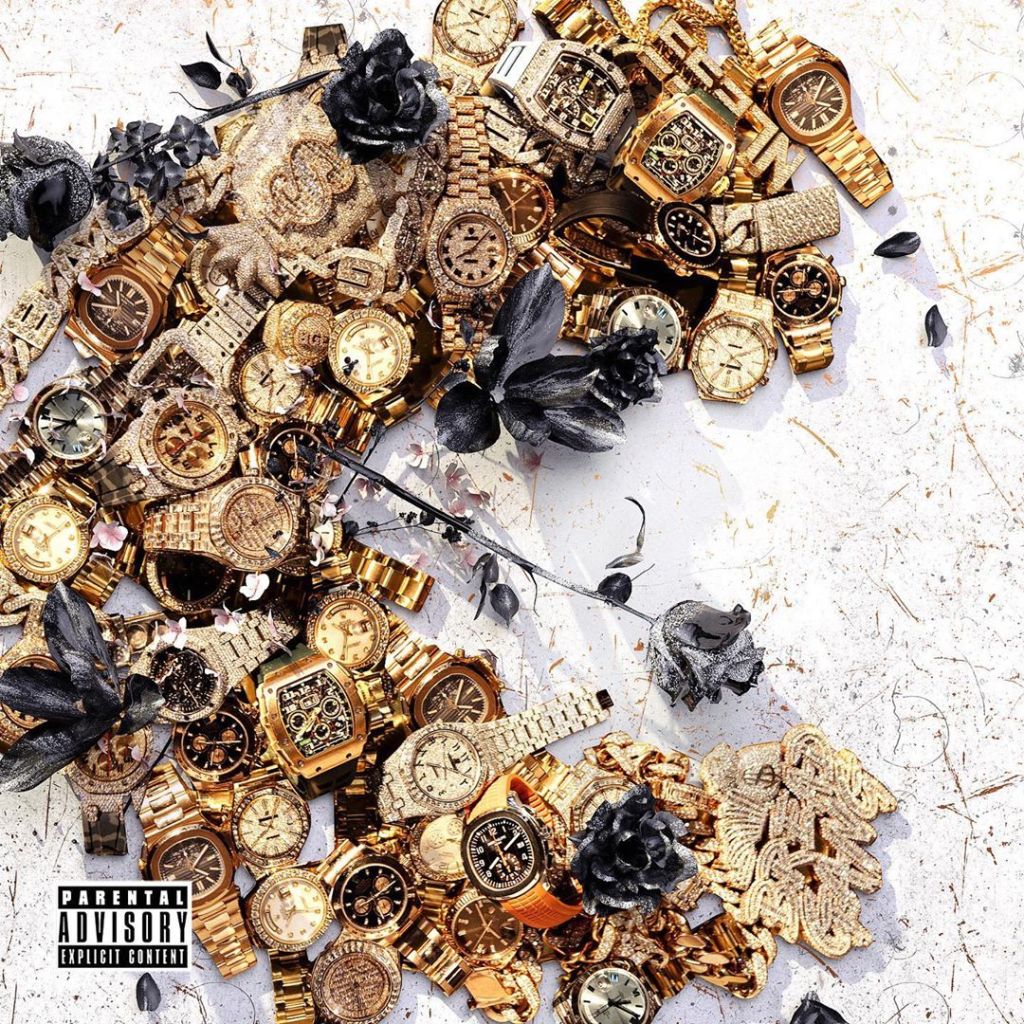 A Memphis native, Moneybagg Yo is a Yo Gotti associate who released his debut album, Reset, in 2018, following up in 2019 with 43va Heartless. This year, he’ll keep to his scheduled with Time Served. He’s signed a management deal with Roc Nation, which could help raise his profile considerably, and his album will feature crossover-ready collaborations with DaBaby, Future, Lil Baby, Megan Thee Stallion, and Summer Walker. On Instagram, he called Time Served “one of my best projects” ever. 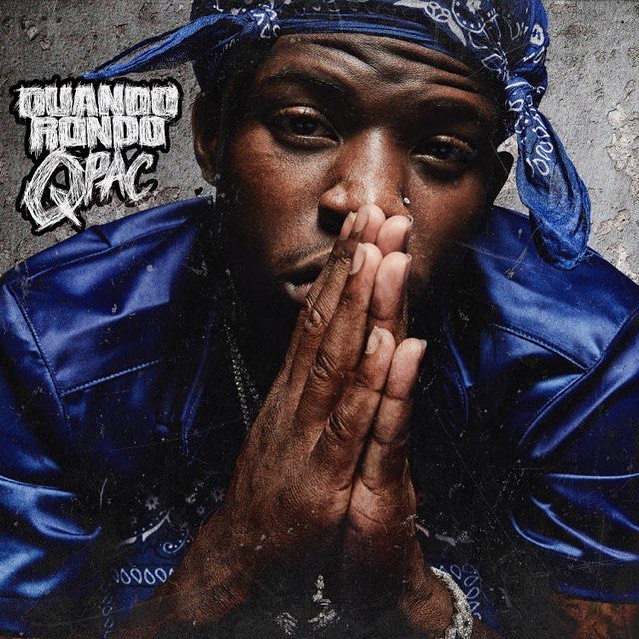 Hailing from Savannah, Georgia, Quando Rondo has been a burgeoning presence in the Southern underground scene, owing to his association with NBA Youngboy and work with fellow Georgia trap star Lil Baby. QPac doubles as both a mission statement and a tribute to the late rapper whose moniker the title references. Clocking in at 18 tracks and featuring appearances from 2 Chainz, A Boogie Wit Da Hoodie, Luh Kel, and Polo G, QPac is Rondo’s opportunity to make a splash outside his usual stomping grounds. 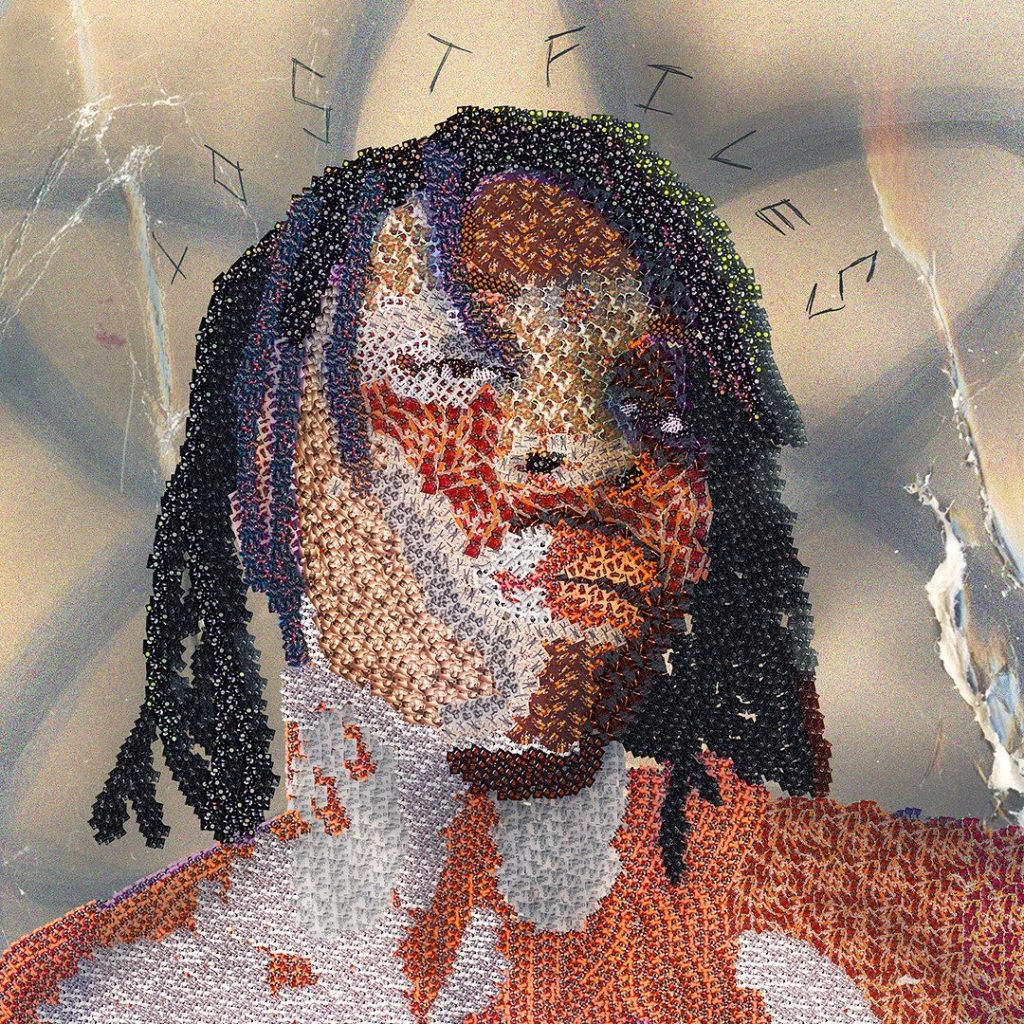 Unotheactivist has been bubbling in his native Atlanta for a couple of years, making his name with a run of well-received mixtapes and a timely appearance on his cousin Playboi Carti’s single “What.” Lost Files is especially notable as he intends for it to be his final SoundCloud release. He says it’s “filled with archives & gems,” which will reportedly bring the final tracklist in at dozens of songs. It’s a hefty listen, but probably worth it to get familiar with the young star as he prepares for the next phase of his career.